Home
Nature
Animals
How Do Jellyfish Function Without A Heart Or Brain?

Jellyfish do not have brains. They don’t have a heart either. But jellyfish do have a very basic set of nerves at the base of their tentacles. These nerves detect touch, temperature, salinity etc.

The Earth has no shortage of weird animals, and it shouldn’t surprise you that the vast majority of these bizarre earthlings are found underwater, considering how much of the deep blue remains unexplored. This article, however, is about one particular water-dwelling creature: the Jellyfish, and its essential organs or lack thereof.

What is a Jellyfish?

A jellyfish, contrary to what its name suggests, is not actually a fish. These animals are a kind of zooplankton, which translated from Greek, means animal (zoon) wanderer (planktos). Zooplankton (and the photosynthetic phytoplankton) are a diverse group of organisms that float in water, mostly microscopic but some large like our Jellyfish. 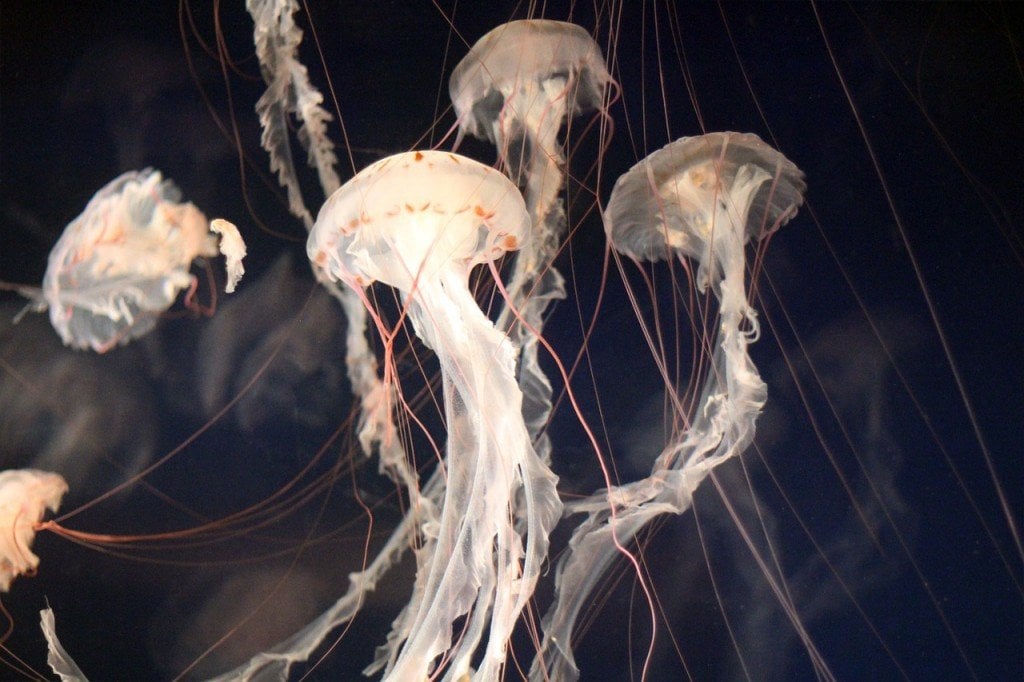 Jellyfish belong to the same phylum as sea anemones and corals. These organisms on the more ancient branches of the evolutionary tree have a relatively simple. In fact,  jellyfish are composed of about 95% water! A good way of visualizing this is: if a jellyfish washed up on the beach, after a while, due to evaporation, it would basically disappear! This simplicity has allowed their body plan to relatively simple as well.

In particular, they don’t have a brain or a heart or a stomach.

How Do Jellyfish Live Without A Brain?

While jellyfish don’t have a brain, they do have a very basic set of nerves or a nerve net that extend out radially through the jellyfish. These nerves serve as its senses detecting touch, temperature, salinity etc., and the jellyfish reflexively respond to these stimuli. Their neurons are interspersed in the different body layers of the jellyfish.

But don’t let their lack of brain fool you into thinking that jellyfish have a simple, straightforward nervous system. There is a rich diversity in nervous systems that could whet the appetites of even the most curious minds. They have sense organs that detect to light, salinity, gravity, touch and temperature. Next to the eyespots, within the rhopalia, lie the sensory machinery that allow jellyfish to maintain their balance. The statocysts, the balancing organ, is composed of sand grains structure in a particular order within the organ. When the jellyfish moves, the minerals press against sensory neurons on the opposite direction of motion due to inertial resistance. Based on this input, the jellyfish will autocorrect its course through reflexive movements.

The rhopalia are spectacularly visible in typical jellyfish (Scuphozoa) like the Moon jellyfish and box jellyfish like the Tripedalia cystophora.

The box jellyfish have a remarkable 24 eyes in their 4 rhopalia, 6 in each. The eyes aren’t identical, there are four different types. Two of these, the upper lens eye and the lower lens eye are much like our own eyes, with a cornea, lens, pupil and retina!

This results in some interesting behaviors. Tripedalia cystophora can look up at the water’s surface to find their favorite habitat, mangrove shades. Some jellyfish are even known court their mates, like box jellyfish Carybdea sivickis. Here, the male jellyfish grabs the female with his tentacles and mates with her.

All this isn’t possible with a simple diffused nerve net. Some jellyfish do have a central nervous system of a sort, a nerve ring, as well as the rhopalial nervous system. This nerve ring run along the bell, connecting the different rhopalia and sensory neurons.

And though the layout is simple, it still holds many mysteries. For one, scientists still don’t know how jellyfish coordinate information between their different rhopalia. We frequently associate those deliberate behaviors with brains, yet the jellyfish perform them: mating, seeking shelter and migrating. How they do it is a mystery.

How Do Jellyfish Live Without a Heart?

First, we should understand exactly what a heart does. It basically pumps blood around the body so that the cells of an animal can get oxygen and nutrients from the blood and expel soluble wastes, like carbon dioxide. However, what is special about the jellyfish anatomy is the thickness of the outer layer, known as the Ectoderm. It is only a few cells thick, so oxygen simply diffuses into the jellyfish body.

Jellyfish also have a very rudimentary digestive system, where simple nutrients merely diffuse into the rest of the body. Both these processes of oxygen and nutrient diffusion don’t need a powerful pump like the heart for them to permeate throughout the organism’s body, due to the simplicity of jellyfish anatomy.

Nature’s first draft at a nervous system might be simple, but it works. Considered among the first to even have a nervous system, the cnidarian’s nerve nets reveal the evolutionary origins that led to later, more convoluted nervous systems, like our own.

Jellyfish are genuinely fascinating creatures that manage to survive without many of the organs that we’ve come to think of as vital for life. Their bodies are well-suited to survive the conditions of the endless blue, drifting across the vast oceans, displaying their beauty for all to see – at a distance!

The short URL of the present article is: http://sciabc.us/s59zr
Help us make this article better
Prev Article Next Article 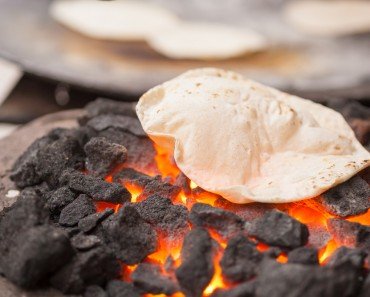