Determining one’s ambient temperature with a small amount of effort is ridiculously simple these days. Even a 5-year-old with absolutely no understanding of weather could tell you the current temperature by simply glancing at a smartphone. However, ascertaining temperature was not as easy two centuries ago. In fact, the modern instrumental temperature record could only tell us about the planet’s temperature trends over the last 150 years.

In that case, how do scientists and researchers talk about the climatic conditions thousands or even millions of years ago? How can they tell what the temperatures of Earth were in the ancient past? 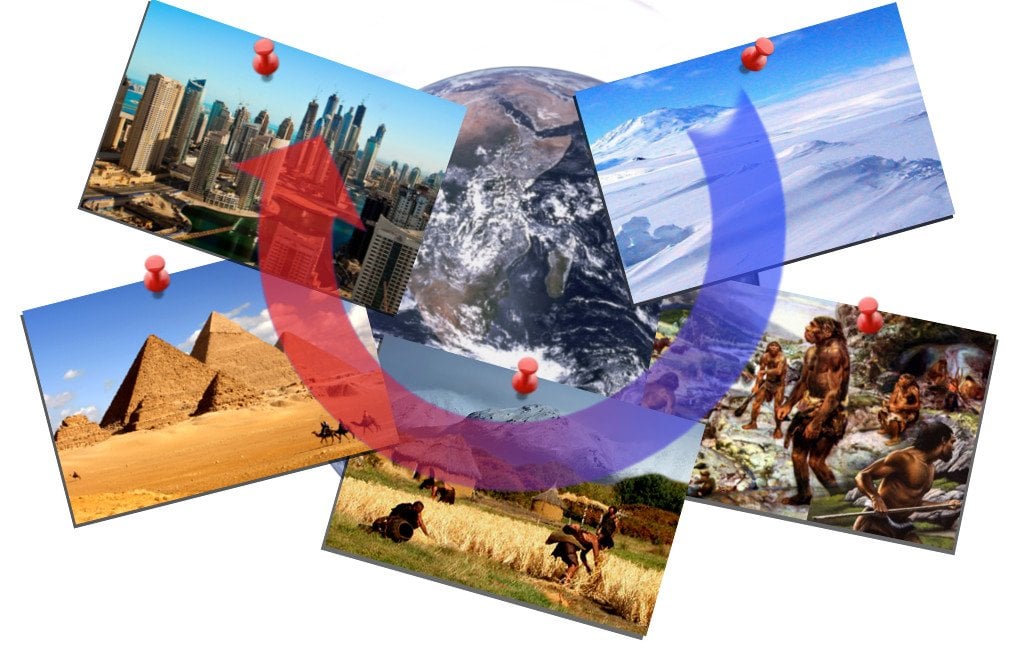 Climate researchers claim that the global average temperature of Earth has increased gradually over millions of years, with the last century being the warmest ever.

Average global temperature in modern times is measured through special thermometers aboard ships, buoys and a number of weather stations functioning all over the world. However, determining how hot or cold it was more than a few centuries ago is not nearly as easy, given that there are limited resources available to us that can conclusively ascertain past weather conditions with any degree of certainty. In fact, the data obtained from modern instrumental temperature records also accounts for only the past 150 years.

In order to deduce the ancient temperatures of this planet, scientists rely on a number of indirect methods and techniques called climate proxies. 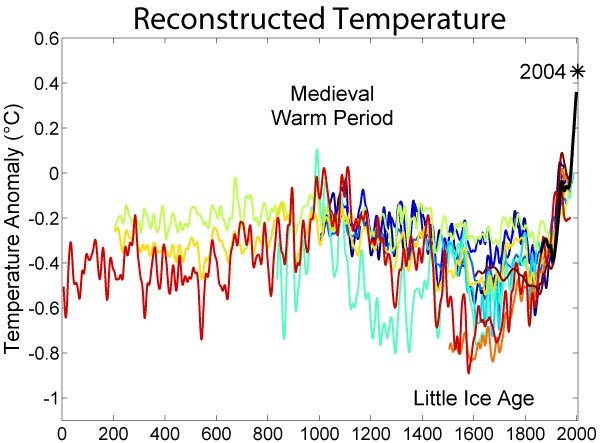 These are preserved physical characteristics of the ancient past that help scientists estimate the corresponding weather conditions of that particular era. Since reliable records of the Earth’s historical temperatures only began to appear in the 1880s, climate proxies are the only means through which researchers can estimate the weather conditions of our planet before that era.

Some common examples of climate proxies are rocks, ice cores, tree rings, fossils, lake and sea sediments etc. They act as “natural climatic archives” as they contain imprints of the ambient temperature conditions on them. 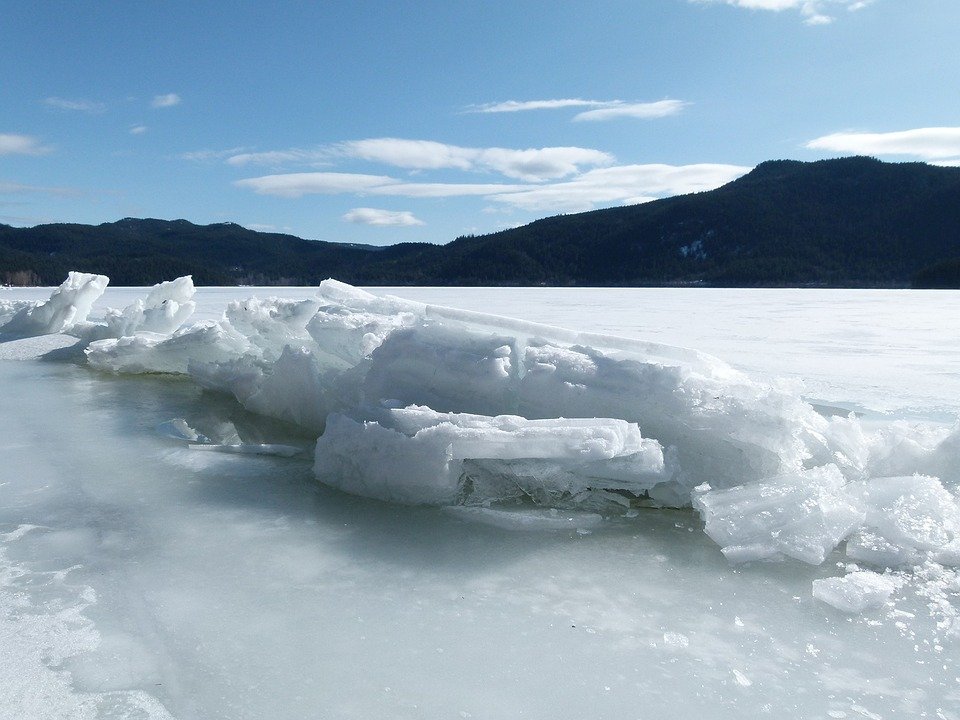 The ice sheets of polar regions (Greenland, Antarctic and the North American regions) help us determine historical temperatures. With every year’s snowfall, a new layer of ice builds up on top of the previous one. This layer, and the ice sheets of every subsequent year is preserved in visible layers. Since layers of snow formed at different temperatures have distinct chemical properties, all of these layers can give us some insight to the existing temperature conditions of that time.

The rings visible in a horizontal cross-section cut through the trunk of a tree are commonly called tree rings. It’s interesting to note that tree rings can be wider or narrower depending on the existing climatic conditions when the tree was growing. 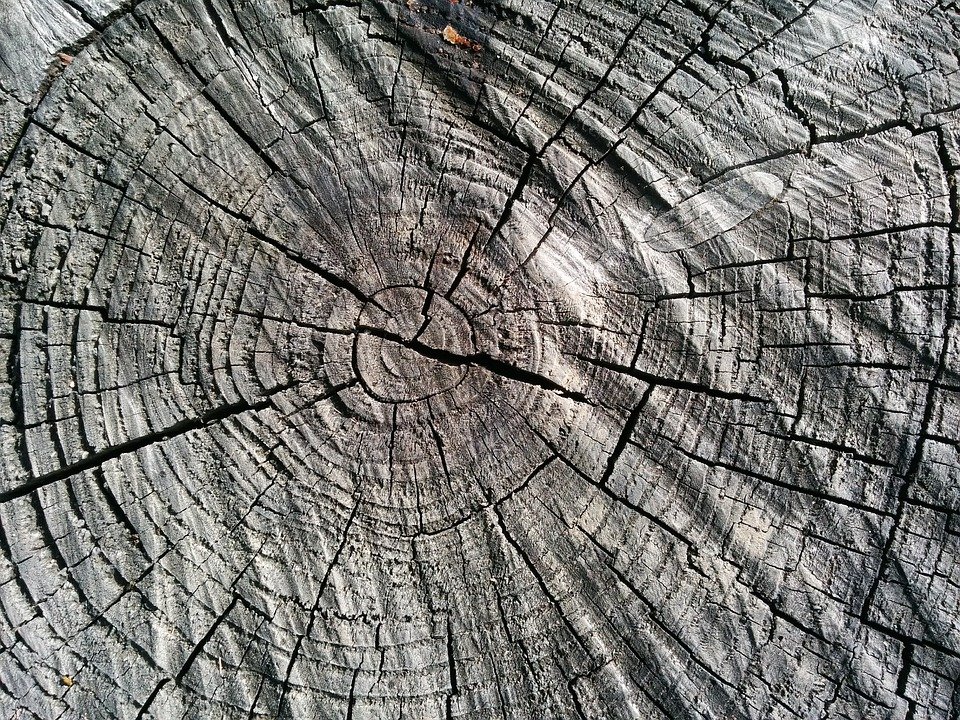 Tree rings can give us some ideas about ancient temperatures (Image Credit: schwarzweisz / Pixabay)

The best thing about the pollen produced by plants is that it can help in identifying the parent plant species and are highly resistant to decomposition. Since pollen production largely depends on the existing weather conditions, their abundance or absolute absence in certain geographical regions can help us establish how warm/cold those areas were in the past. 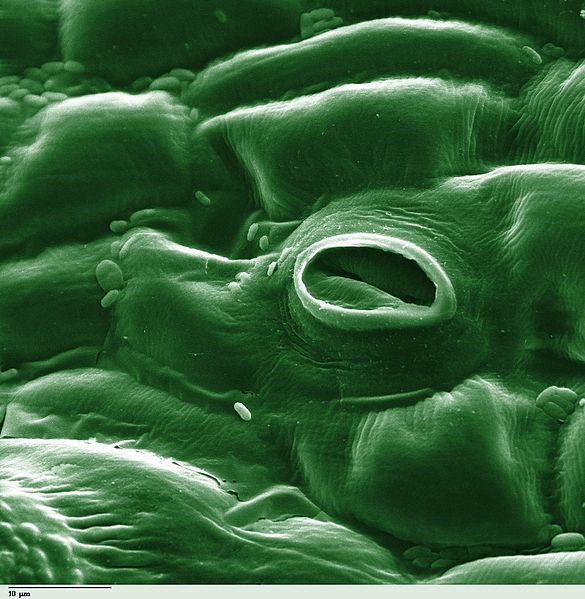 An ultra-magnified image of a stoma on the leaf of a tomato plant (Image Credit: Photohound / Wikimedia Commons)

The carbon dioxide content of the ancient atmosphere can be determined by studying fossil leaves’ isotope composition and stomata (tiny pores found in leaves and stems that assist in gas exchange).

Deep sediments that are found at the bottom of water bodies, such as lakes and oceans, are a great source of knowledge regarding ancient temperatures. The most important of those sediments are the layers formed by the shells of small, surface-living animals that are deposited over millions of years. 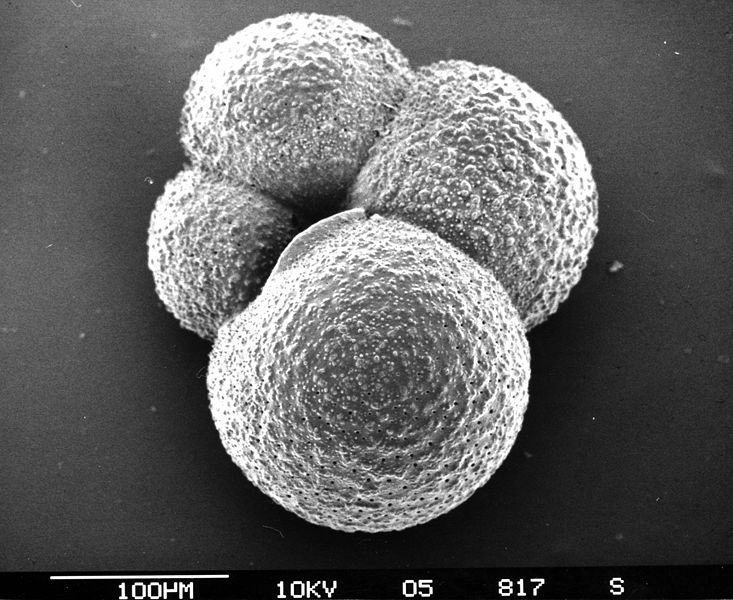 Scientists examine the oxygen isotopes present in these sediments, which gives us some solid quantitative information about the weather conditions dating back to the age of the dinosaurs!

There are some other climate proxies through which scientists have been able to establish the existing weather conditions thousand of years in the past. Although none of these techniques provide absolute results, they definitely provide us with enough information to make educated guesses about the climate of the planet millions of years ago.

Do you remember how ancient Earth’s temperature is measured?