No, burnt toast does not have the same amount of calories as regular toast.

There are few foods as universally beloved as bread; it has formed one of the foundational pillars of the human diet for thousands of years, and remains a vital staple all over the world. That being said, white bread isn’t the most interesting choice for a meal; in fact, “white bread” is often used to describe something that is very boring, plain or drab.

If white bread is a common part of your diet, then you are surely familiar with the process of toasting that same bread. A warm slice of toast slathered with melting butter is often far more delectable than a flimsy slice of white bread. The physical change in color and texture—between bread and toast—is immediately noticeable, which leads many people to wonder whether the nutritional content changes as well! 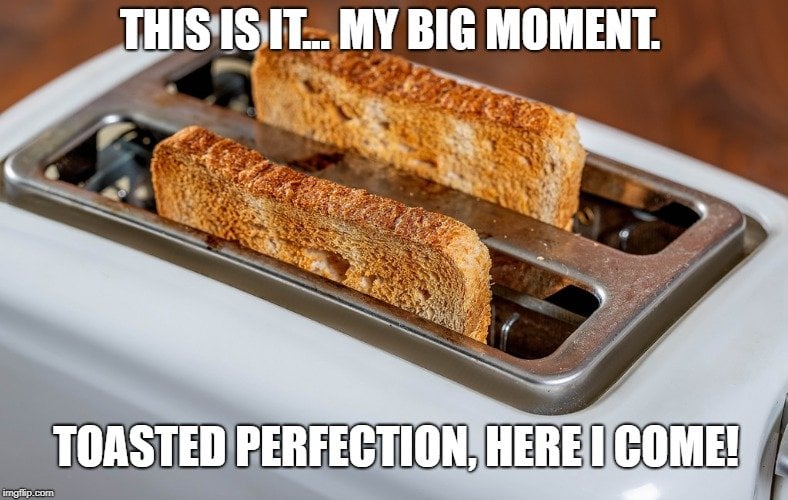 If toasting a piece of bread can help to reduce the caloric content of this carb-dense food, it may be ideal for people trying to lose weight! Before we get into the caloric shift that occurs in the process of toasting bread, let’s first look at what actually happens when you slip a slice into your toaster!

What Happens When Bread Is Toasted?

When you put a slice of bread in the toaster and the coils begin to heat up, a very special chemical reaction occurs. At temperatures between 110C and 170C (230-340 degrees Fahrenheit), a Maillard reaction will occur. You may not be familiar with the name of this process, but you have certainly enjoyed its effects in countless different foods. This is essentially a form of caramelization involving the outer molecules of the bread, namely the amino acids and sugars. The heat evaporates any excess water, which induces the start of these reactions on the outer molecules of the bread. 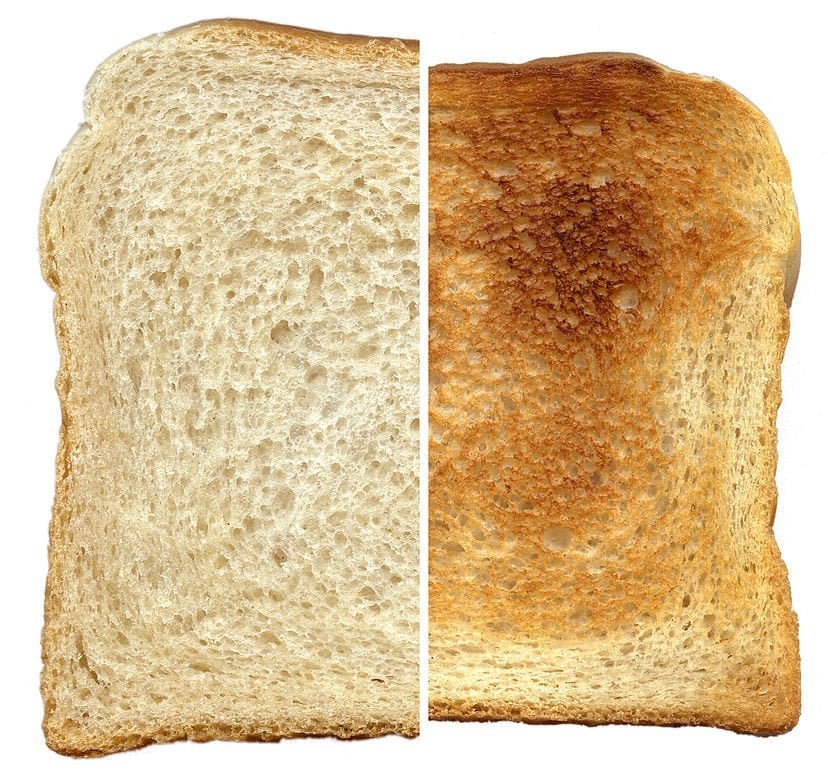 This reaction is a form of non-enzymatic browning, and will give the bread a slightly sweeter taste. This is due to the release of certain aromatic and flavor-producing compounds when the Maillard reaction occurs. These compounds are called furanones, and give toast its pleasant flavor, and also makes it a perfect complement for other sweet and savory toppings.

Also Read: Why Does Bread Turn So Crispy And Tasty When Toasted? 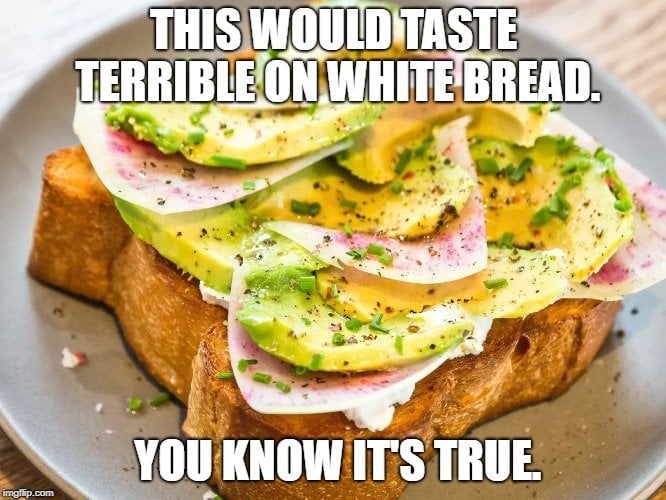 Although a piece of toast may look like it is brown all over, the toasted portions are almost always restricted to the outer layer, maybe 5-10% of the entire piece of bread, in terms of toasted volume. That’s why, if you toast a piece of bread a bit too long, you can easily scrape off the burnt portions, revealing the lighter colored toast/bread beneath it.

If you burn toast, it isn’t that the outer edges are becoming “more” burnt; instead, more of the molecules in the middle of the bread are undergoing the Maillard reaction, thus deepening the browning color. Unfortunately, when toast is burnt too badly, it can also release carcinogens, meaning that it can increase your risk of cancer. Additionally, the taste of a badly burnt piece of toast is anything but pleasant! Now that we understand the chemical processes that go into toasting a piece of bread, let’s take a look at the original question—the effect of toasting on the nutritional content of the bread, specifically the calorie count!

The Effect Of Toasting Of Bread On Its Nutritional Value

In recent years, some people have claimed that toasting bread can help reduce its calories, thus making it a good option for people trying to lose weight. Now, if you consider one slice of standard white bread, it typically contains about 70 calories, roughly 10% of which comes from fat. When you toast a piece of bread, as explained above, the water is removed, but this doesn’t mean that any of the calories are necessarily lost. The caloric change in a piece of bread is negligible, unless you badly burn the toast, in which case, it will likely be inedible.

That being said, toasting bread has been shown to lower the glycemic index of the food in question. In other words, by toasting bread, it will have less of an impact on your blood sugar levels. This is an important factor for diabetic patients, so it is strongly recommended to eat toast, rather than bread, if you have diabetes or are at high risk for this condition. 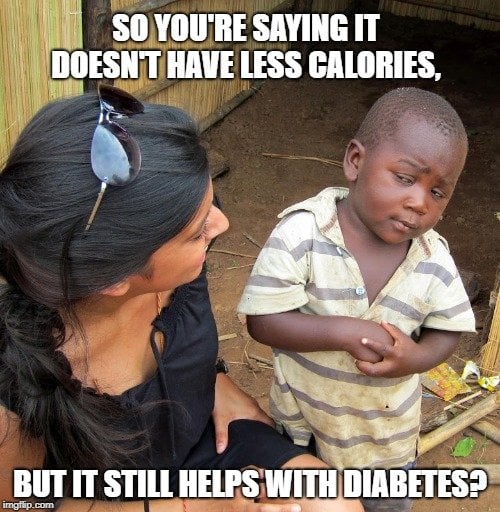 Some of the other notable nutritional changes in toast versus bread is a small drop (~20%) in the amount of B vitamins, from 5% of your daily requirement to approximately 4% of your daily dose. Earlier, we mentioned that burning toast can release dangerous carcinogens; small amounts of acrylamide are released when bread is toasted, but the levels of this unwanted chemical are nothing to worry about until you are truly scorching your breakfast slice.

Also Read: All You Ever Wanted To Know About Calories And Weight

Other Benefits Of Toast

While toasting your bread isn’t the secret to slicing calories out of your diet, there are some other potential health benefits of eating toast. When it comes to digestion, toast works as a much better binder for your stool than white bread, meaning that it can be an ideal choice if you are struggling with diarrhea or other stomach issues. If you are feeling nauseous or hung over, eating toast is known to have a neutralizing and settling effect on the gut, reducing your chances of vomiting. Finally, as a dense and easily consumed bundle of carbohydrates, with the added bonus of having a lower glycemic index than regular bread, toast can provide a great energy boost in the morning. 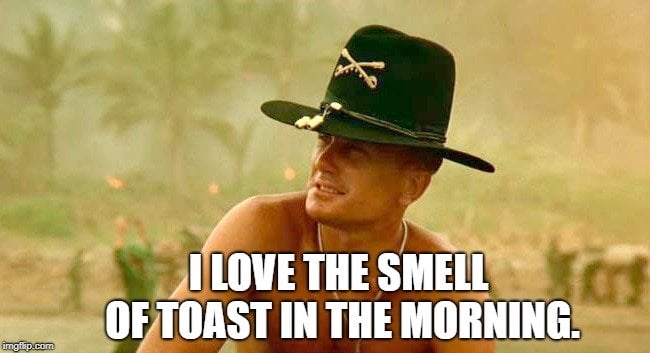 How much do you know about calories in a toast?