Taxes are paid on income, not wealth. Billionaires incur a low tax burden because their wealth is stored in assets and liabilities. By law, only income is taxed, not global or cumulative wealth.

According to the Forbes Billionaires List of 2022, North America is geographically home to the highest concentration of billionaires. The US ranks first among all countries, followed by China, in 2022.

The cumulative net worth of a billionaire comprises several components. The salary they draw is just one component of their net worth. It also includes their investments made in real estate, gold, the stock of shares held, and many other forms.

Forbes is an American business magazine owned by investors in Hong Kong. It is well known for its lists and rankings. (Photo Credit : Hadrian/Shutterstock)

Is A Wealth Tax The Way Out?

The crucial distinction to understand here is that there is a difference between net worth and income. A billionaire’s income might be as low as $1 per annum, but that doesn’t define their net worth.

Taxes are paid on income, not wealth, but many countries have tried to bring in several policy measures to tax wealth. Countries like Spain, Norway, Switzerland, Italy and the Netherlands impose marginal taxes when an individual’s net worth is above a certain number of dollars per year. Some of the countries mentioned above also set progressive tax rates based on predefined wealth brackets. 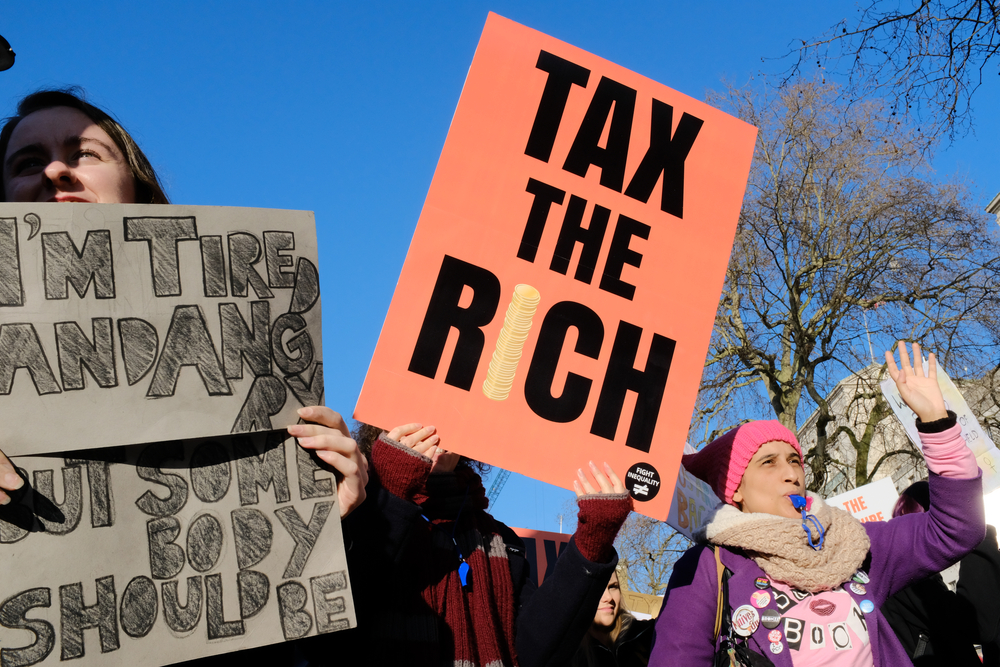 Equity may not necessarily ensue if a wealth tax is imposed. Equity itself depends on several factors based on how the government would choose to spend this income. Similarly, if wealth is not taxed, it does not necessarily imply that it will be channelized to productive investments for the economy. (Photo Credit : BradleyStearn/Shutterstock)

India, in 2015, abolished its wealth tax solely because the cost of calculating the tax exceeded the amount collected under the taxes. As strange as this might sound, one reason wealth taxes have not been adopted globally is that they are difficult to administer. Moreover, there is also the fear that taxing this wealth will affect investors’ ability to reinvest. Understanding that money sitting idle loses value doesn’t take a genius to understand. Hence, the central belief is that the wealthy would ultimately invest their money.

The growth of factories, start-ups or even funding for research and development, for instance, would be drastically affected if a wealth tax were imposed, thereby hampering overall productivity levels in the economy.

Taxing the rich is taboo, as some policymakers believe that idle wealth ultimately transforms into investments that boost the economy’s productivity. This would eventually trickle down to other sections of society. A lot of empirical data across the board also depicts how trickle-down effects do not ensue. It depends on several factors, such as the investment climate, the strength of demand in the economy, and more.

How Is Taxable Income Calculated?

Income tax is a direct tax levied by governments. It is called direct as the deduction is levied on an individual’s personal income.

Indirect tax, on the other hand, is imposed on the consumption of goods and services.

Income is what one receives when one provides services. Salary, and wage rate, are some terms that we use in our daily lives when we refer to our incomes. There are other sources of income too. For instance, when someone sells the shares they own of a company, they could earn a profit or incur a loss based on the difference between the selling price and the buying price. This profit is also considered a form of income of an individual. 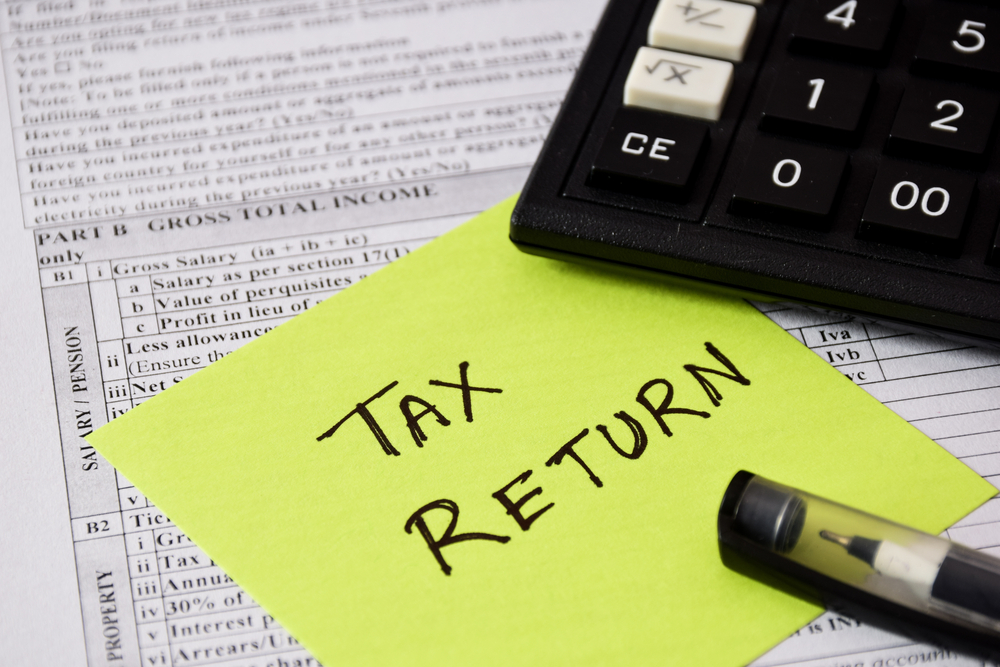 Legally, it is mandatory that every citizen fulfills their tax obligations by filing tax returns. (Photo Credit : Linaimages/Shutterstock)

Therefore, the income of any individual takes various forms, such as wages received, profits earned, interest earned, and rents received. Calculating income tax differs from country to country. Still, taxation on income is a source of revenue for all governments to finance various expenditures.

Citizens of every country try to find loopholes in tax laws to save money! Governments also encourage certain forms of investments in tax-saving schemes, like various types of bonds, mutual funds, insurance and other financial instruments.

Through this type of encouragement via tax rebates, governments try to reduce transfer payments through subsidies, pensions and allowances, so that citizens are less dependent on them for healthcare, education, old age costs, and so on.

Are Billionaires An Exception To Paying Taxes?

Very few billionaires earn their wealth by drawing a salary alone. Their salary is not even a significant contributor to their net wealth itself! As mentioned above, most of their wealth is invested in various assets. 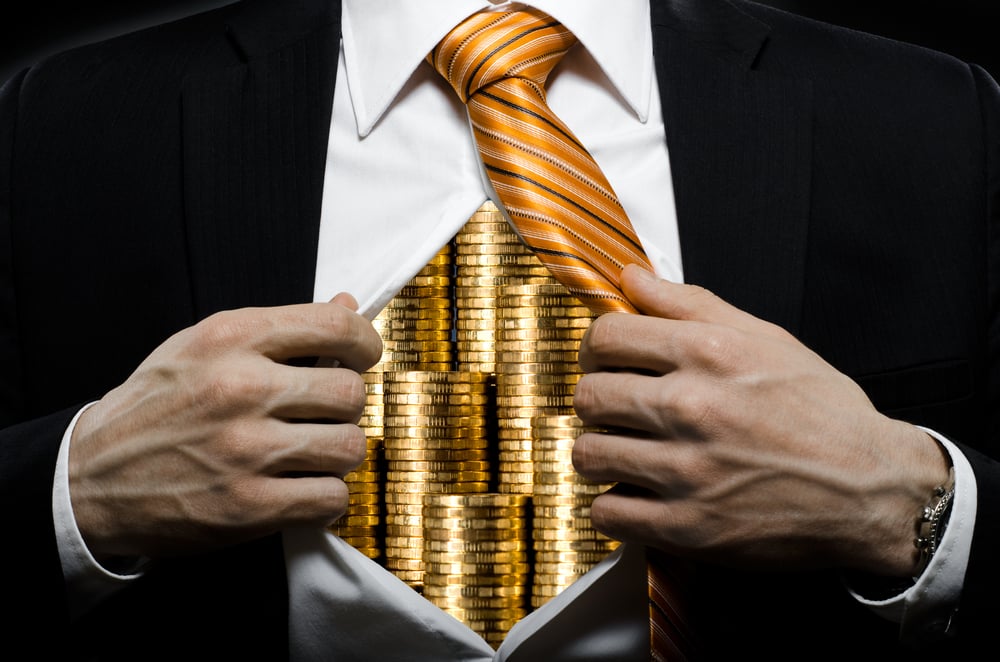 This begs the question of how they can spend to maintain their lifestyle. Well, they borrow! Since their net worth is so high, banks are willing to lend money to them because their net worth is a proxy of their creditworthiness. Loans and the interest paid on them also don’t count as income. This helps them fund their expenditure smoothly. Their survival depends on borrowing with very low interest rates, as their asset ownership is so strong.

Also Read: If All Large Countries Are In Debt, Who Do They Borrow Money From?

This does not imply that billionaires pay no taxes. They tend to pay taxes, but the rates they are subjected to are meager, to say the least. This is because the source from which they generate their incomes, such as gains from long–term investments and stock sales, are legally subjected to low tax rates.

A significant portion of their wealth is also stored in the shares that they own of companies they run. Unless these shares are sold, it is not recognized by law as income, but it certainly contributes to their wealth and power! 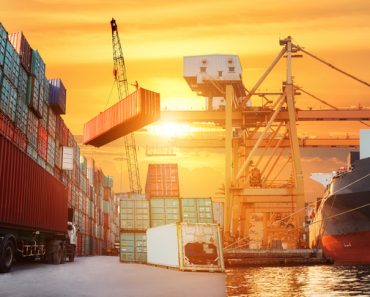