The Sherbert test is a tool to determine whether an act by the government infringes upon on a person’s religious freedom. It was created during the ruling of Sherbert v. Verner case to decide whether or not to grant unemployment compensation.

It’s never easy to stare unemployment in the face. However, these difficult times are made slightly less stressful if one qualifies for unemployment compensation benefits.

People are eligible for these benefits if they are unemployed through no fault of their own, such as being laid off or experiencing a wrongful termination. Basically, if a person is fired due to their own misconduct, they would not be eligible to receive benefits. Moreover, employees who quit their jobs are not qualified to receive these benefits unless they establish good cause for leaving work, although what constitutes ‘good cause’ in the eyes of the law differs from state to state. 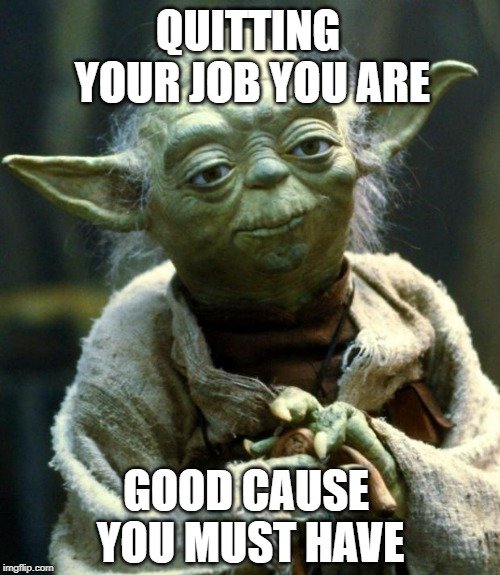 Deciding the eligibility of a person by the courts demands an intricate study of established law. Many factors are taken into account by the courts in each case when determining whether or not to grant unemployment compensation.

The Sherbert Test is a tool that helps courts do this in cases involving religion. This test, created during the ruling of the Sherbert v. Verner case (1963), ensures that government actions do not substantially burden or impinge upon religious freedom.

Adele Sherbert, a Seventh-day Adventist, worked as a textile-mill operator. When her employer switched from a five-day to a six-day week, Sherbert faced a problem – she could not work on Saturdays because her religion forbade it (Saturday is the Sabbath). She was consequently fired by her employer when she refused to work on that day; unable to find suitable work, she filed for unemployment compensation.

The lower courts denied Sherbert any benefits on the grounds that she did not accept available work from three other employers who wanted her to work on Saturdays; thus, she failed to accept suitable work without good cause. They asserted that it would be easier to deny her benefits than to ascertain if her actions were sincere. However, she eventually appealed to the Supreme Court, contending that her free exercise rights had been violated.

So, what are free exercise rights?

The Free Exercise Clause is a clause in the First Amendment of the United States Constitution that protects a person’s right to freedom of religion from government interference. It reserves the right of American citizens to hold any religious belief and engage in religious rituals. It reads as follows:

Congress shall make no law respecting an establishment of religion, or prohibiting the free exercise thereof…

In view of this clause, the Court held that denying unemployment benefits to Sherbert imposed a burden on her free exercise rights and was forcing her to choose between her religion and her vocation. Allowing others to respect the Sabbath on Sundays—but not Sherbert’s worship on Saturdays—was unfair. 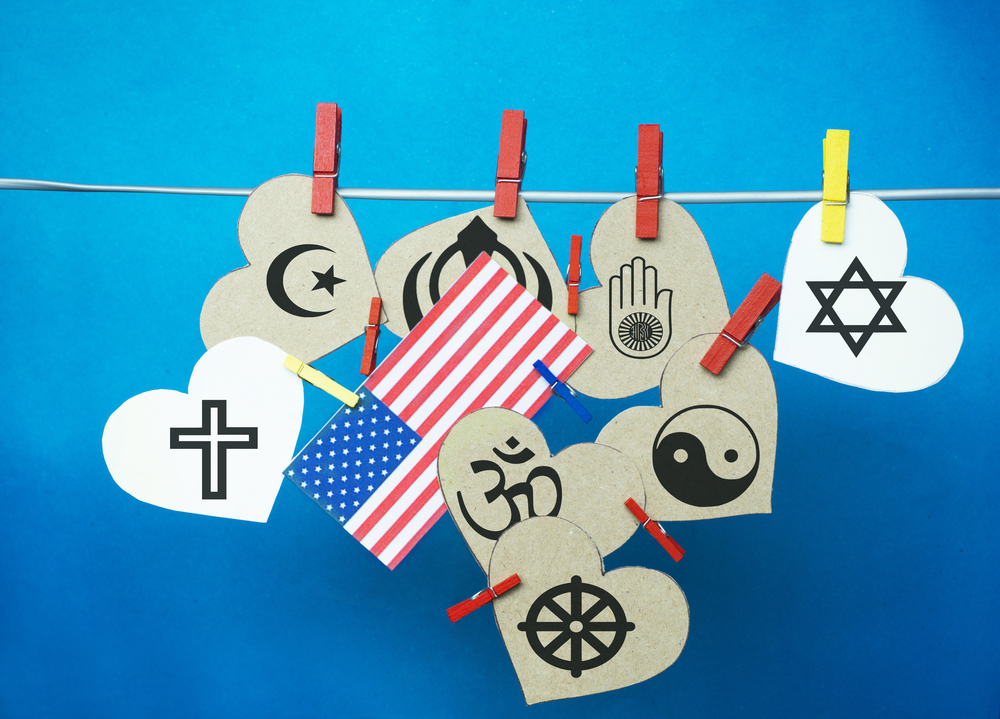 American citizens have rights to follow a religion which they want to and are permitted to practice its rituals. (Photo Credit : roma’Studio/Shutterstock)

During the ruling of this case, the Court created a tool—the Sherbert Test—to determine whether an act by the government infringes upon on a person’s religious freedom.

The Sherbert test has three prongs. First, the Court must decide whether the government’s action in question puts a burden on an individual’s religious freedom, which can be anything from withholding benefits to imposing penalties for religious practices.

1. Its compelling interest; 2. That the law was narrowly tailored to achieve that interest.

The Court applies strict scrutiny by using these two prongs of the test. Let’s look at what all of this means.

There are different levels of scrutiny. Some laws might require a low level of scrutiny, wherein the court only asks whether a government regulation might serve some ‘legitimate’ governmental interest. On a slightly higher level, called intermediate scrutiny, the court requires that the regulation serve an ‘important’ interest.

Strict scrutiny, however, requires a much higher level of governmental interest than ‘legitimate’ or ‘important’. 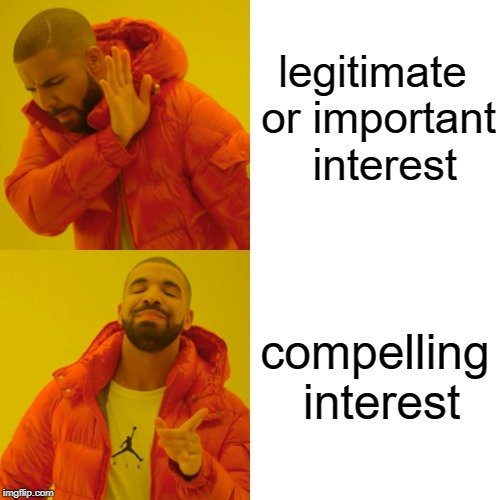 Some have described this higher level of ‘compelling’ interest as necessary, crucial and more than a simple exercise of discretion or preference. Any attempt to regulate First Amendment Rights must be justified at a higher level. The government must also show that it cannot achieve this compelling interest without burdening the individual’s freedoms.

However, it is important to note that, although the Sherbert test protects an individual’s religious beliefs, it does not provide protection to all overt acts linked with religious beliefs, such as acts that pose a threat to peace, public safety or order.

In the Employment Division v. Smith case of 1990, the Supreme Court limited the scope of the Sherbert Test by ruling that the test shall not be applied to laws that are generally applicable laws but might hinder religious freedom. Instead, it should only be applied when a law is enforced in a discriminatory way against religions.

The Sherbert test, that resulted out of a landmark judgment decades ago, thus, carved out a possibility for religious practitioners to claim their rights while not having to choose between their religious practices and work. Even to this day, it serves as a useful tool for courts in such cases.