Ethics are a set of rules or principles that a civilization follows. Scientific ethics allow those who work in science to uphold a standard of what is right and wrong in order to prevent misconduct, dishonesty, or morally questionable activities.

Today, we’re able to enjoy a strong quality of life due to modern medicine and good healthcare, high-quality food, the smartest electronic gadgets, finest entertainment options and so on. All of this is possible because of advancements in science and technology.

Centuries of research have gone into bringing us to the comfortable time we live in today. However, not all the research was done in the right manner, so to speak.

Just as it is in all fields around the world, there are always some cases where people cheat the system. There have been discoveries that were made using the lives of others without proper consent. That isn’t the case today, as we now follow a code of scientific ethics.

Ethics are a set of rules or principles that a civilization follows. It’s a list of dos and don’ts that set right apart from wrong.

Ethics in science are the principles that scientists must follow while conducting their research. It creates a strong foundation for trustworthy and undeniable findings that can be accepted all over the world by the scientific community. 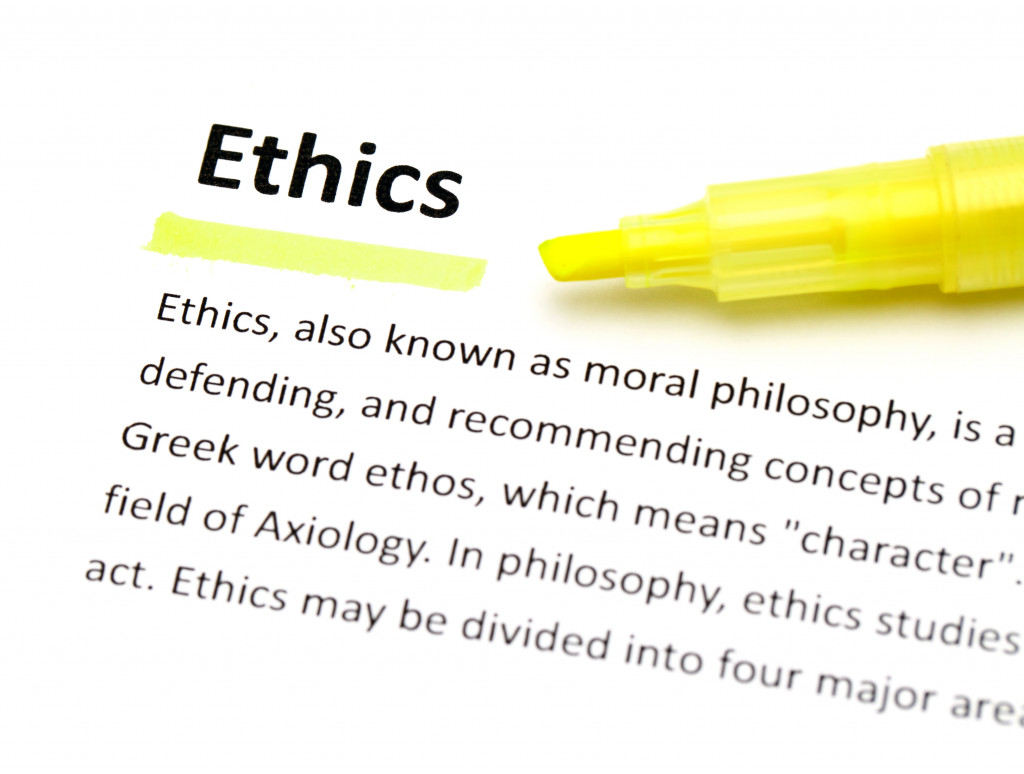 Why is ethics important in science?

Malaria is a harsh disease caused by pesky mosquitoes, and it can be quite lethal. Thanks to science, we have anti-malarial drugs that can save lives. However, their invention has a cruel backstory, and it highlights the importance of ethics in science.

During World War II, US soldiers were sent to mosquito-rich Asian countries. Mosquitoes are a carrier for malaria and as such, it was a big concern to US troops.

At the time, the only known antimalarial drug was quinine, a compound obtained from cinchona tree bark. Japan had strategically cut off the quinine supply to Asia to prevent access to US troops. This posed a big problem that prompted the U.S government to make its own anti-malaria drugs.

This was a time-sensitive demand, so the US committee of medical research was tasked with solving this problem. They conducted research on prison inmates at Stateville Penitentiary.

The inmates were infected with the Chesson strain of vivax malaria, as it causes relapses in short intervals. This made it easier to gather more data, as inmates would get infected faster. However, the method of infection sounds even worse.

Psychotic patients from the Manteno State Hospital, Manteno, Illinois were infected with vivax malaria. They were administered infected blood and the Chesson strain was maintained in their bodies. They were then exposed to mosquitoes that could drink the patient’s infected blood. After feasting, these malaria-carrying mosquitoes were taken to the prison to infect the inmates. 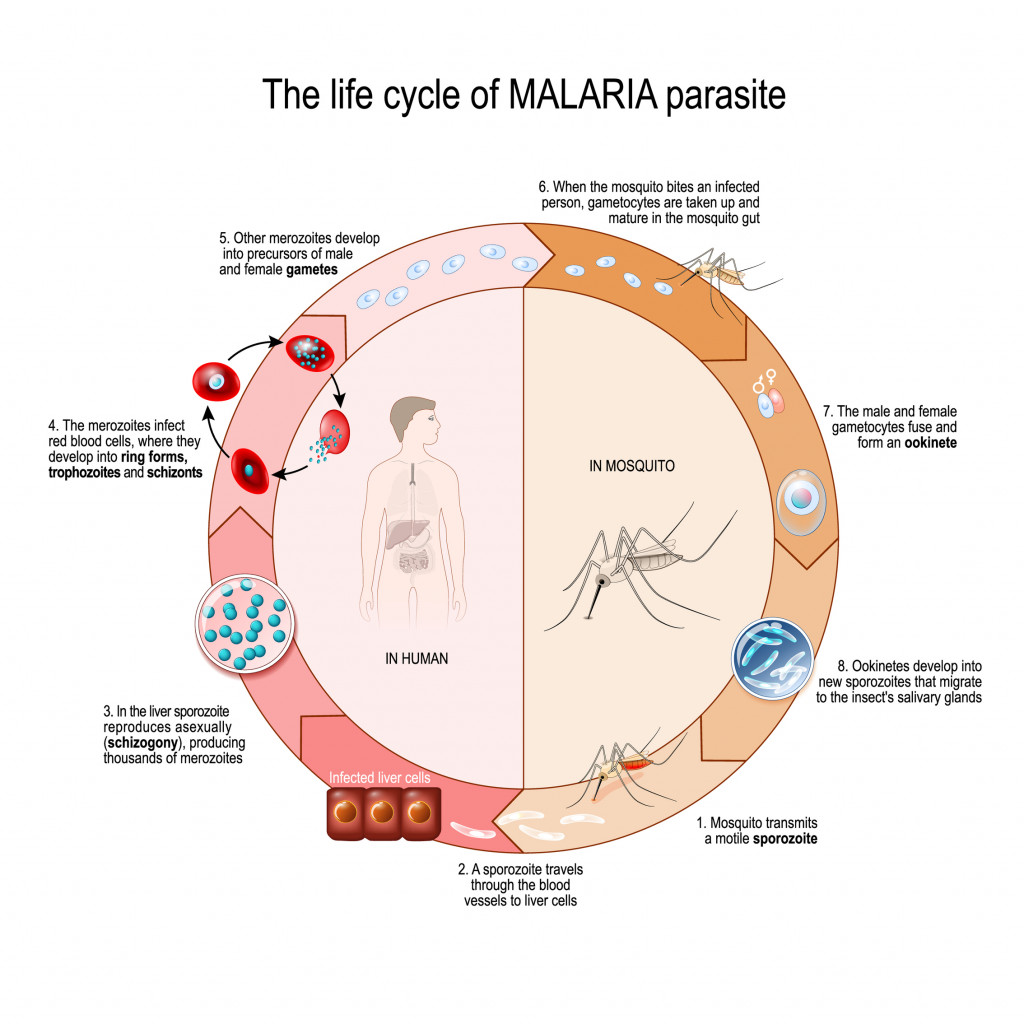 Reports stated that the psychotic patients were given malaria for ‘therapeutic purposes’ to treat neurosyphilis. At the time, this was the only treatment before penicillin.

Around 20% of patients in a mental hospital suffered from neurosyphilis, so it was a plausible excuse, but whether that was the truth remains a mystery.

It was thought by some that these mentally ill patients were given malaria solely for anti-malarial drug research. What do you think? It was wartime research, but do the ends justify the means?

If people adhered to ethical standards of science, it could have prevented the loss and suffering of many lives.

Let’s look at another example, one not based on war times, where urgency is of the essence. We are all aware of the harmful effects of smoking. It’s even linked with cancer. We’ve known this for a while, thanks to decades of research.

However, did you know that tobacco companies were sitting on this information for a shockingly long time? In the 1950s, research had come out stating that smoking was bad. However, the tobacco companies either buried the research or tried to undermine it. Finally, in 1995, Jeffrey Wigand blew the whistle on the real consequences of smoking. He was the vice president at a once reputed tobacco company called Brown & Williamson.

His story is portrayed in a must watch movie called ‘The Insider’, starring Russel Crow.

Now ask yourself, was this fair? Yes, cigarettes are addictive and fun for some and there is a ton of money in their production, but don’t people have a right to know all the effects of the habit? It was a simple case of money being valued over people’s health.

Tobacco companies would also fund research that would improve cigarette sales. They would fund scientists and encourage them to design experiments that would refute the links between smoking and cancer.

What is your opinion on this? Did tobacco companies breach scientific ethics?

Scientists all over the world build on existing knowledge and research that is based on one thing – trust! Each one believes that whatever a study has reported is true. There could be small loopholes or limitations to the study, but everyone trusts the data to be legitimate.

Over the past few decades, thanks to the internet, we have abundant knowledge available at our fingertips. As such, the scientific community has become more competitive, making researchers publish more and more findings, at a quicker rate, to better their status. 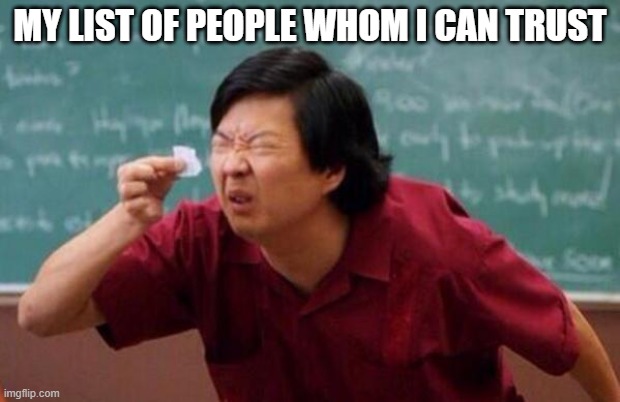 Trust is the glue that keeps a society together.

As such, researchers are tempted to fake data, plagiarize others’ work or even sabotage their colleague’s experiments. Other practices include carrying out redundant research or gifting authorship on research papers to their friends.

How can we ensure strong ethical standards?

The answer is simple – education!

Many schools and colleges teach the importance of ethics in science. Young aspiring scientists are taught to honestly report error-free data, openly share their methods, and be transparent about their entire study. 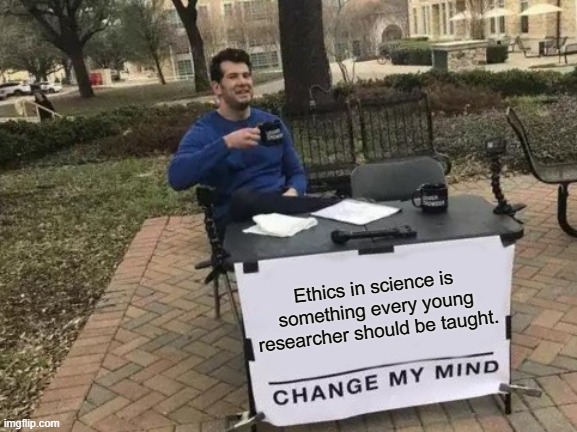 A good scientist should know the ethical side of science.

One of the most important points to consider is obtaining proper permissions for animal or human studies. Subjects shouldn’t be coerced or forced into participating and they should be informed of all potential risks.

Each scientist has a moral obligation to society, but the fundamental rights each living being is entitled to are also critical to consider.

My aim today was not to sound preachy, but to stress the value of scientific ethics. It’s always easier said than done to do things by the books, but to stop future scandals we have to focus more on scientific integrity. Otherwise, we will have more problems, such as what happened with the mad cow disease scandal.

Maintaining ethics in science is crucial to setting the groundwork for tomorrow’s research. It’s not a small thing to sustain in our broader academic society. There will always be stress tempting us to go the easy way or instances where greed will get the better of us. Scientific ethics basically teaches accountability to scientists.

Learning how to resist temptation and learning about ethics in science is the best way to prevent scientific misconduct.