The Higgs Boson is also called the God particle. The Higgs field is the most unique force field known to mankind.

Have you ever wondered how everything around us came to have mass, why photons—making up the light we see—are massless, or what would happen if nothing in the universe had any mass?

These were the types of questions that ultimately lead the way to the particle we now know as the Higgs Boson.

The idea of Higgs

The story starts some fifty years ago when scientists were just beginning to understand elementary particles. These particles are the basic building units of matter and energy in our universe. Scientists had begun working on a model that helped them sort out and study these particles, which they called the ‘Standard Model’.

This model has two main types of particles—matter particles and force carrier particles.

In total, there are four fundamental forces, of which three are acknowledged in the Model (electromagnetic, strong, and weak nuclear forces). Furthermore, each fundamental force relies on its own set of rules defined by mathematics, quantum physics, and the special theory of relativity.

But it was while working on this Standard Model, building quantum field theory for each force, that scientists realized something strange… Two of the fundamental forces, electromagnetic and weak, turned out to have the same quantum field theory. This meant that both forces had the same origin, which they named the electroweak force.

However, this was quite strange, because a photon, which is a force-carrier of electromagnetic force, is massless. On the other hand, W and Z bosons, the force carriers of weak force, had some of the highest masses in the model.

If they had the same origin, what made the two forces split, such that one gained mass and the other did not? 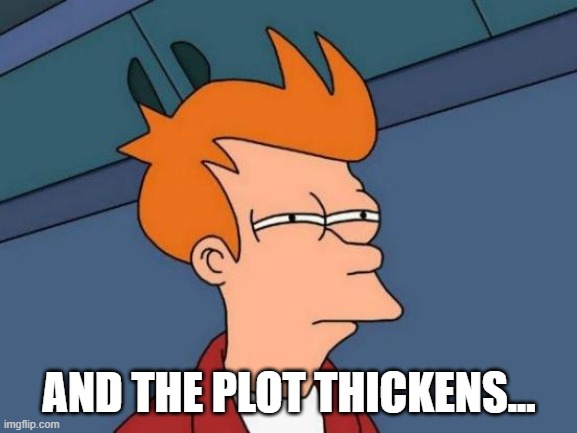 Physicists Robert Brout, François Englert, and Peter Higgs proposed that the mass must have come from another force that is also responsible for splitting the electroweak force. They called this force field the ‘Higgs Field’ source.

What is the Higgs field?

Imagine a sheet of fabric as the Higgs field. Any kind of disturbance in this field—a crease or a wave or a dent—will be the Higgs boson.

Now, let’s imagine a particle as a marble moving on this field. We all know how a marble would shift the fabric and create a slight dent or shift in it. Any kind of disturbance, which in this case is the shift in the fabric, is seen as the Higgs boson particle itself. In short, any kind of disturbance in the Higgs field is what we know as the Higgs boson. Therefore, when a particle interacts with the Higgs field or disturbs it in any way, it is interacting with Higgs boson, the particle.

The larger the disturbance it creates, the more the speed of the particle is hindered. Just like a massive marble creates more disturbance in the fabric and thus travels slowly, the same goes for elementary particles.

But how is the Higgs field different than the other force fields? For this, we need to understand the two types of force fields – scalar and vector.

Vector fields have direction, i.e., we know that a force is moving from one direction to the other, like the case in a magnetic field.

However, in the case of scalar fields, there are no directions at all. Before the discovery of the Higgs field, we did not know of any scalar field. So, this is the most unique force field, one that is also responsible for the special work of providing mass to the particles. 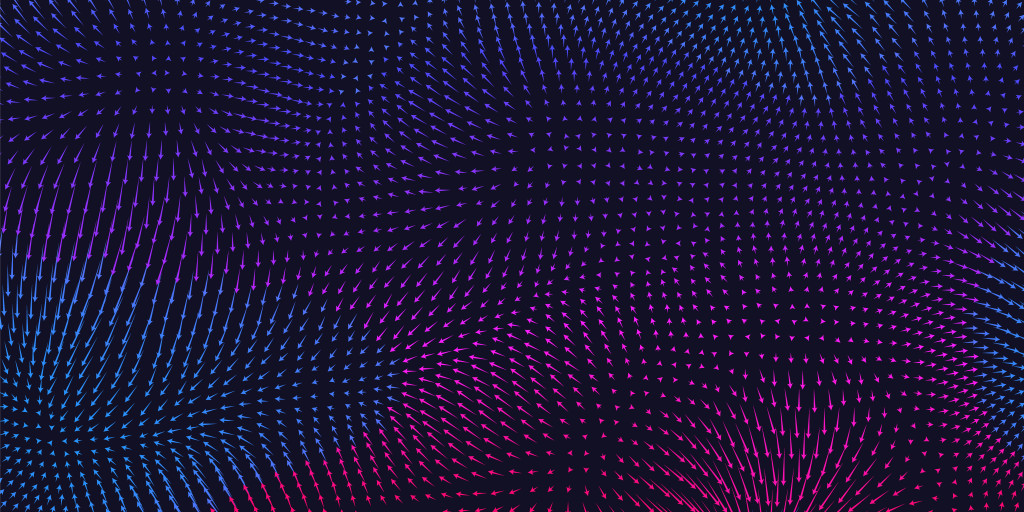 How did Higgs give mass to the universe?

The moment after The Big Bang, the temperature of the universe was extremely high. It was nothing but a densely packed sea of elementary particles that had no mass. This was when the electroweak force was intact and photons, W, and Z particles were massless. The question is, where was the Higgs field during this time?

Believe it or not, the Higgs field was there since the beginning, but for it to come into action, the universe needed to cool down to a certain temperature (source).


Quickly, the universe began cooling down and expanding. After the universe reached the threshold temperature for the Higgs field, the effects kicked in. Every particle interacting with the field gained mass. The more the particle interacted with the Higgs Boson, the more it slowed down; that slowing down is what we know as the mass of the particles.

Particles such as the W and Z boson interacted a lot with the Higgs boson and therefore had a large mass, whereas photons did not interact at all, making them the fastest particles in the universe and also massless. Photons were like tiny marbles that never touched the Higgs field and hence never gained mass from it. On the other hand, W and Z bosons were heavier marbles that interacted too much with the fabric of the Higgs field.

This is how the electroweak force was split into electromagnetic and weak forces.

What happens if there is no Higgs field?

There is a reason why the Higgs boson is called the God particle. Imagine the very atoms of which we are made. Those atoms have electrons revolving around a heavy nucleus. Now imagine if there was no Higgs field. There would be no heavy nucleus and therefore no electron bound to the nucleus.

This means that there would be no atoms, and consequently nothing in the universe… no stars, no planets, no energy, no matter. Thus, the Higgs boson has essentially given birth to the universe as we know it, so it is aptly called the God particle. In its absence, the universe would become, quite literally, dark and lifeless. 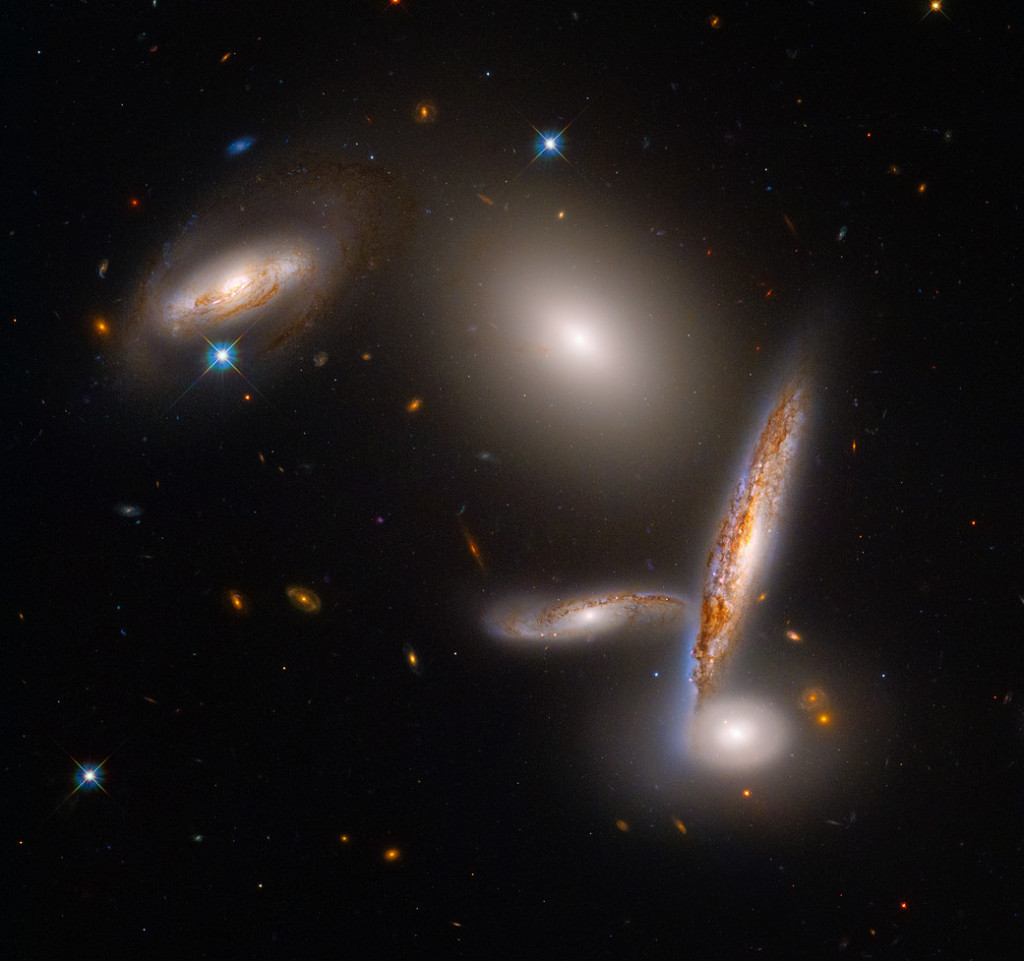 The universe we see now would vanish in the absence of the Higgs field (Photo Credit : Nasa)

Even though the theory of the Higgs boson was proposed some fifty years ago, it was only in the last two decades that scientists finally discovered the particle in the lab. In the large ring collider (where particles are bombarded into each other to create other particles) at CERN, physicists first glimpsed this particle. They bombarded protons into each other to observe the formation and decay of the Higgs boson.

When they finally did get observations with high enough precision, the Higgs boson was officially added to the Standard Model. 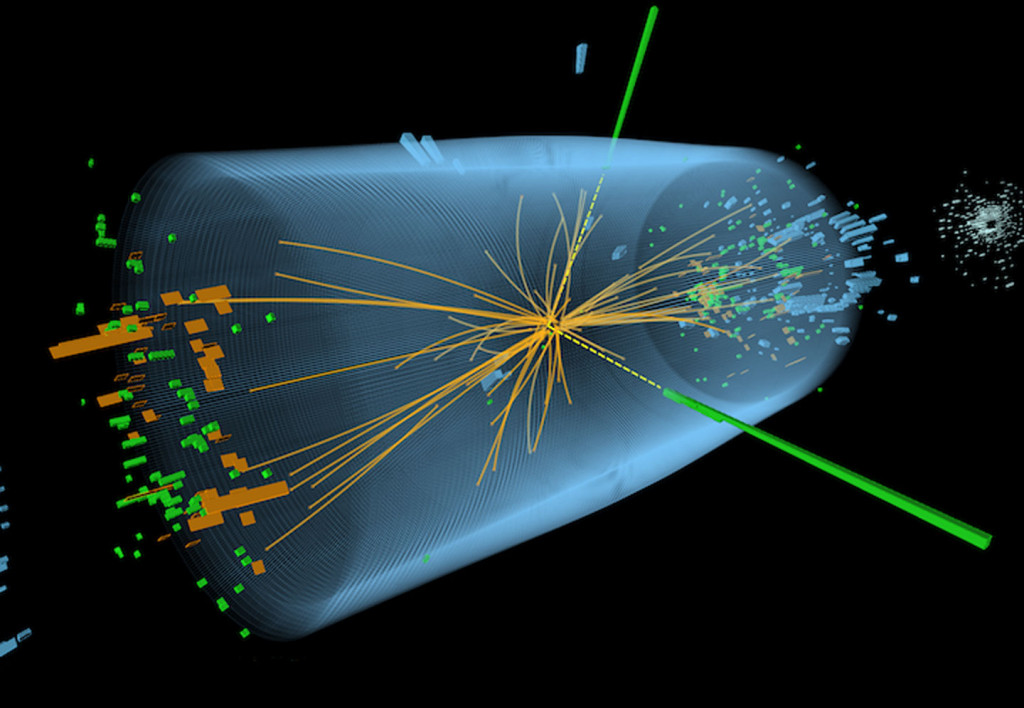 The decay of the Higgs boson (in yellow) into other elementary particles in the LHC is shown (Photo Credit : cern)

Now, physicists are looking into other hypothetical particles, or rather, particles that currently exist only in theory, such as dark matter and magnetic monopoles. Who knows, perhaps one day we’ll have the chance to celebrate the discovery of a new particle again! 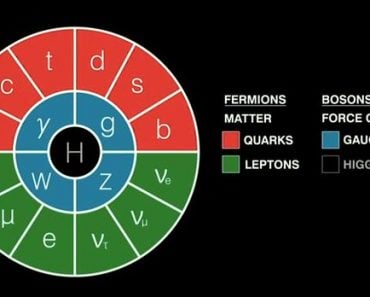 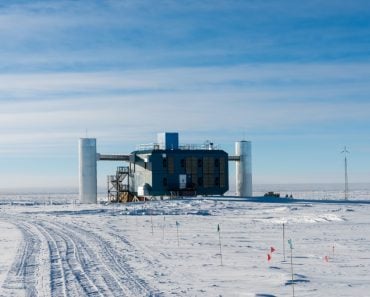