DNA is the genetic material in all living things. It stores the instructions for how a living thing grows and develops. Recombinant DNA is a technology that allows scientists to combine DNA from different organisms to create new DNA. Recombinant DNA is used to make insulin for people with diabetes, vaccines, drugs, and other products.

We all know that DNA is the source code of our existence. It contains all the information necessary for our survival, and is passed on from generation to generation, just like Master Oogway passed on his wisdom to Shifu and Po! DNA controls the production of proteins, which basically run the body. Once scientists figured this out, as you can expect, they tried to devise ways in which they could alter our source code, our DNA, to bring about desired changes. The development of recombinant DNA technology was one such achievement. As surprising as it sounds, it also the technique used to create the insulin that it now used world wide to control diabetes.

Before we go into the advanced bits, let’s do a quick recap of our basics. DNA (Deoxyribonucleic acid) exists as a double stranded structure, coiled in the shape of a double helix. DNA is converted to RNA, which is further converted to proteins. The latter are the ones which carry out the various processes, instructing and maintaining functions in our body. DNA is present in every cell of the body. It condenses to form chromosomes which are found in the nucleus of cells. These chromosomes contain genes. 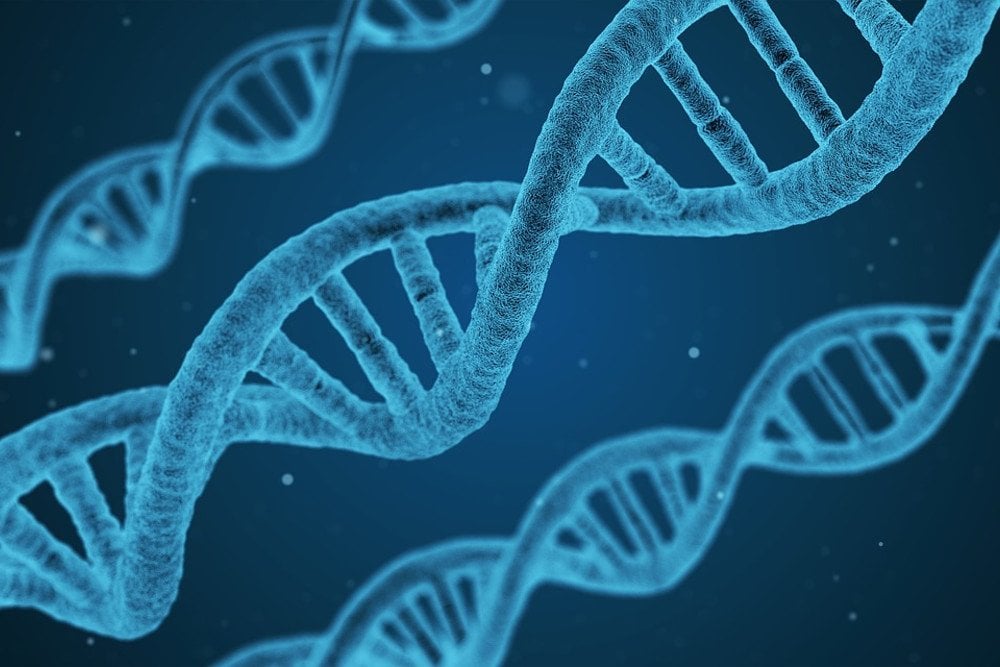 If a particular DNA sequence is desired, it can be added to the DNA of another host, by using recombinant DNA technology. There are a number of ways to carry out this process. Once the DNA which is desired has been selected, the fragment is cut from the main strand using enzymes which act as molecular scissors. These enzymes are called restriction enzymes. For this fragment to be incorporated into the receiver, or host, a suitable vehicle is required. This vehicle is called a vector. The job of a vector is simple – to safely transfer the desired or donor DNA fragment into the host.

Using enzymes like ligase, the cut DNA fragment is attached to the vector. This is then introduced into the host cell, which takes it up as part of its own DNA. Usually, the vector also contains a marker, which enables us to differentiate between a normal host cell, and which has taken up the recombinant DNA, also called chimera. These markers can be things which bring about a color change in the host cell, or which give it resistance to a particular antibiotic, etc. The possibilities are endless. It is necessary to mention here that it is not enough that the host takes up the recombinant DNA. It also needs to incorporate it and express it. This means that, if the desired DNA fragment caused the production of a protein, then the host cell needs to incorporate the recombinant DNA and also produce the protein. Only then is the whole process considered successful. Therefore, to ensure this, sometimes expression factors are also used.

The vectors used can be plasmids, virus, tiny particles of elements like tungsten, etc. However, the basic principle of recombinant DNA remains the same., as does the basic outline of the process.

Recombinant DNA is a very effective tool in science. It has a variety of applications. It can be used in cross species genetics, which is the transferring of DNA from one species to another, in creating better quality of food items like grains, in creating multiple copies of a fragment of DNA, incorporating desired traits in creatures, etc. In fact, the insulin available today, which is the only hope for diabetics, is also artificially prepared using recombinant DNA technology.

The gene for insulin production is identified and isolated. As host, either Escherichia coli, or Saccharomyces cerevisiae are used. However, the first artificial insulin was prepared using E. coli. The plasmid is used as a vector, and the human DNA is attached to the plasmid DNA, which incorporates it. This plasmid is then reintroduced in the bacteria which is now called a recombinant bacterium. These are then grown and cultured in huge tanks, from where the insulin produced by them is extracted and purified. It is important to understand that vector selection is an important part of this whole process. The vector needs to be compatible with the donor DNA and the host. It also needs to be able to induce replication and/or expression and production.

Also Read: What Are Plasmids And Why Are They Important?

Oftentimes, it is not necessary that all bacteria will take up the plasmid DNA. This is where the markers come in handy. For instance, if antibiotic resistance is used as a marker, the recombinant bacteria can simply be grown in a medium which has that antibiotic. The ones which have taken up the plasmid DNA will also have antibiotic resistance and will survive, while the others will perish.

This was an important discovery for man. This technology has been used in the production of insulin for starters. It has also been used to create vaccines (Hepatitis B), drugs, more durable grains, and to cure and manage a number of diseases. 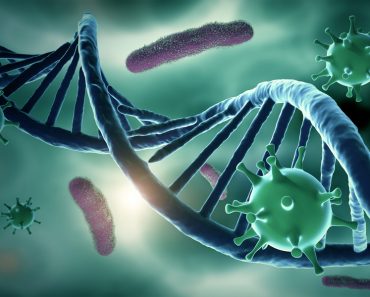