Endogeneity is a variable or change that arises internally from a model or system. A variable is termed endogenic when it is dependent on the other variables of the system. It’s like a secondary problem that is often encountered while solving a real problem, which will yield more changes in the main problem as you solve it, and also lead to the origin of new problems. 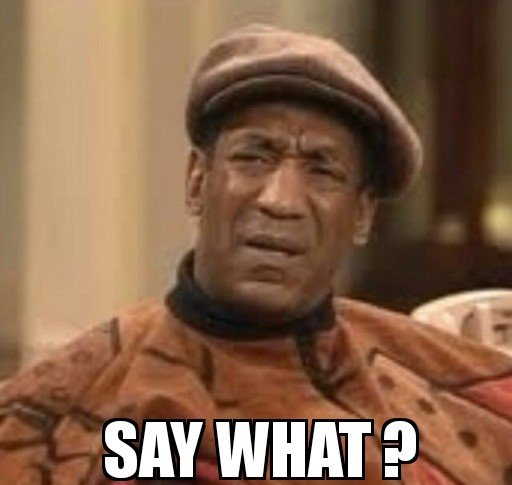 For our convenience, let’s use an example.

Suppose a cotton thread plant produces a certain amount of cotton. The amount of product (cotton thread) is the endogenous variable and is dependent on a number of other variables, which include weather around the cotton fields, price of fuel and other transportation costs of the process, pests and pesticides used to counter them and their cost, etc.

The amount of cotton threads produced is directly proportional to the supply of harvested cotton, which is further dependent on the other factors in the system, as stated above. This dependence makes it an endogenous variable. However, in real life, purely endogenous variables are extremely hard to find.

Do purely endogenous variables even exist? 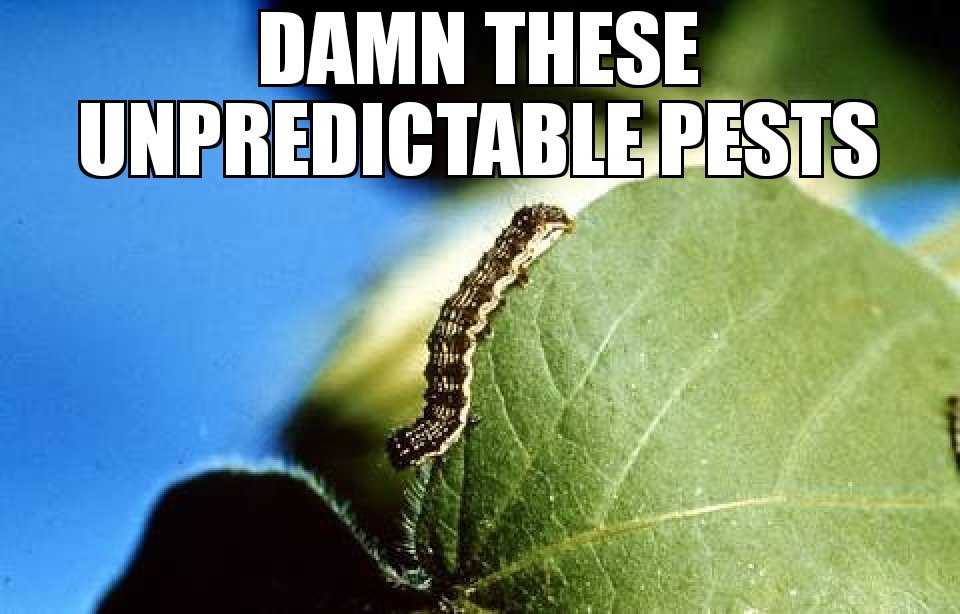 What is an exogenous variable?

For example, take a simple system like vegetable farming. Factors like farmer skill, weather, and the availability of seed are all exogenous to crop production. This means that the crop production usually does not result in any change to the weather, or farmer skill. If the farmer is a skilled laborer, then his skill surely makes the process of farming easier, but the skill isn’t affected by the output. If there is a low output for some reason, it does not affect the farmer’s skill. The output is affected by the weather conditions, but the weather conditions aren’t affected by the output. Thus, these factors are exogenous. 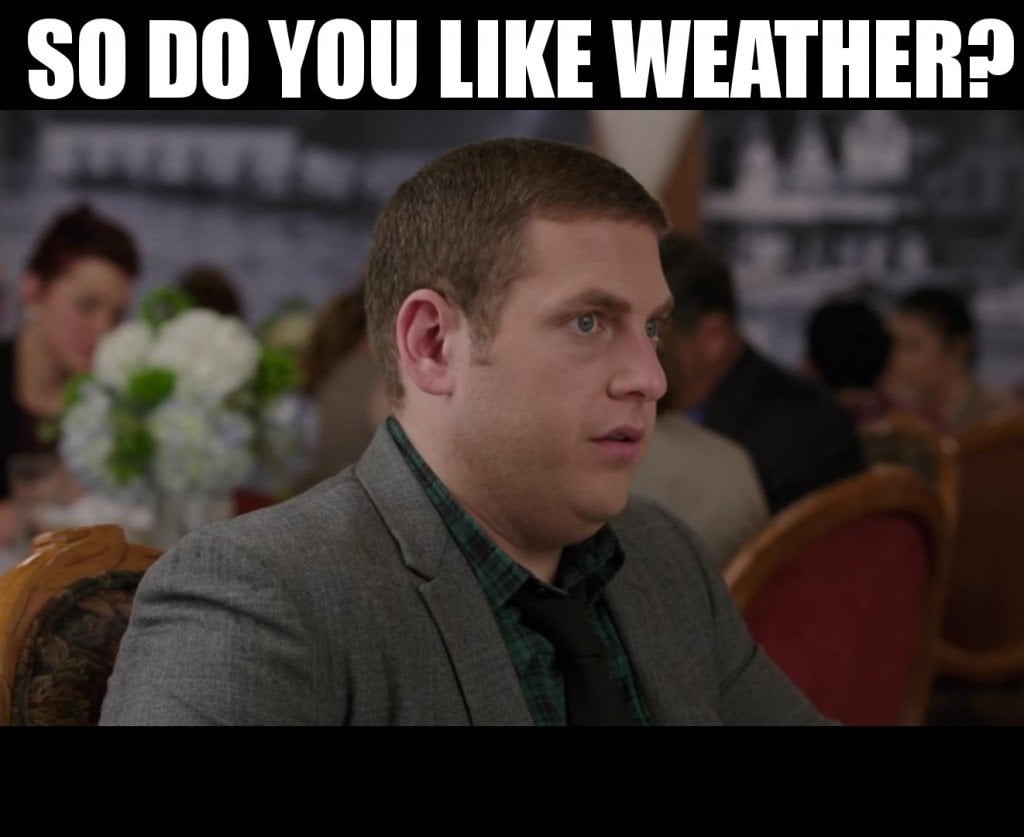 However, we are proved wrong again, because with all the transpiration that occurs in most plants, if grown in large quantities, it can make a difference to the climate around the area. Therefore, to see a perfectly endogenous or exogenous variable is a rarity. In contrast, an endogenous variable is one that is influenced by other factors in the system. In this example, crop growth is affected by sunlight and is therefore endogenous.

For example, there may be a new area of fertile land where farmers invest in cotton plants and reap many benefits. This would result in an increase in cotton output due to the sudden supply of raw material. In order to decide if this new variable is exogenous, you would have to decide if the increase in output would cause the new variables to change. A variable like “weather” is definitely exogenous, as a rise in output would have no effect on the weather.

But what about price? 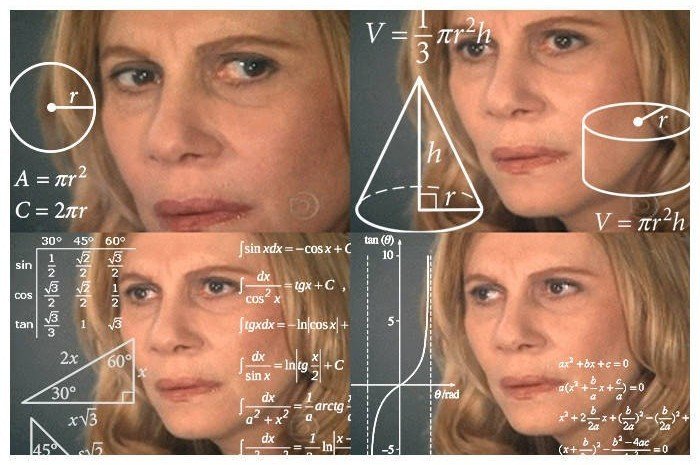 The price of the threads produced isn’t affected by one small manufacturing plant’s output, but what if this was the biggest manufacturing plant in the world that suddenly increased its production, resulting in a saturated market? In this case, price would be partially an endogenous variable and partially an exogenous one. Hence, every small change in a variable in a system usually changes the output, which in turn changes more variables and so on and so forth. I guess what they say is true, What goes around, comes around!