Acrocyanosis is a vascular condition in which the body’s extremities take on a continual blue or purple tinge. This cyanotic discoloration can be quite alarming, particularly because it can appear quickly and last for extended periods of time.

You’ve probably heard the phrase – “yelling until you’re blue in the face” – and perhaps you’ve even done it a time or two! However, have you ever yelled so hard that you made yourself blue in the toes? What about blue in the ankles? 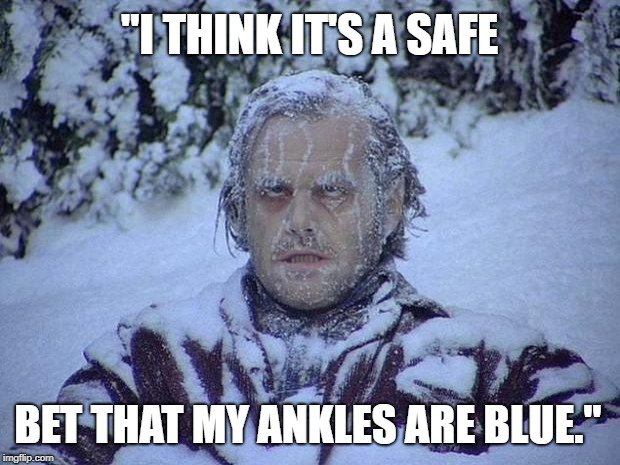 Well, unlikely as it may be, if you ever look down and notice that your fingers, toes, wrists or ankles have taken on a peculiar shade of blue, it is unrelated to your anger level, but it could be a sign that you’re suffering from acrocyanosis!

Quite simply, acrocyanosis is a vascular condition in which the body’s extremities take on a continual blue or purple tinge. This cyanotic discoloration can be quite alarming, particularly because it can appear quickly and last for extended periods of time. This discoloration typically affects the hands and wrists, but the feet, ankles and even parts of the face (e.g., nose, ears) can experience this strange phenomenon.

It is difficult not to notice the condition, as the symptoms are quite obvious and hard to ignore. The discoloration is the main manifestation, but there may also be some swelling in the extremities, particularly the feet. The areas of the body suffering from acrocyanosis may also feel clammy or damp, and moderate to excessive sweating may occur on the hands and feet. Your pulse should not be affected by this condition. Fortunately, there is no pain associated with this condition, except in rare cases where there is some necrotizing of the tissue occurring. 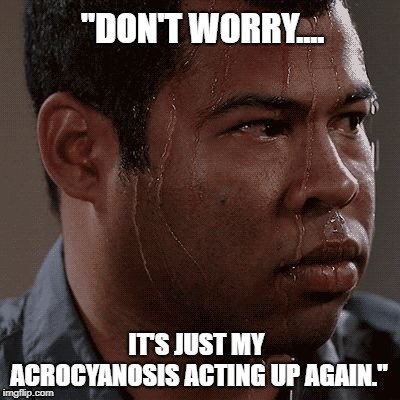 As mentioned, this is a vascular condition, meaning that it relates to the flow of blood through the body’s veins and arteries. The blue color of the extremities is caused by the lack of oxyhemoglobin reaching the layers of tissue near the surface of the skin. When arterioles (small arteries) in the extremities begin to constrict, it is harder for complete blood flow, thus the discoloration.

Now, when most people think about turning blue, they immediately associate it with being cold, but that isn’t the sole culprit in the case of acrocyanosis. While being cold can sometimes trigger such discoloration, acrocyanosis may also persist after you have returned to a normal, warm environment. For some people, symptoms of acrocyanosis may last all the way through the cold seasons of the year.

Acrocyanosis can be a primary reaction to a change in temperature, or it may be a secondary symptom to some other condition, perhaps one relating to the immune system, hormonal levels, your metabolism, an infection or even a psychological issue. The body is a strangely interconnected place, so making a clear determination of what is causing acrocyanosis can often be difficult. 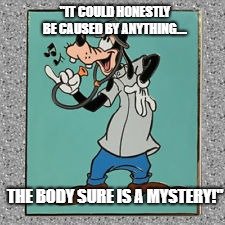 If you notice that your toes have taken on a strange blue hue, it is only natural that you would have a bit of a panic, and would likely call a doctor, especially if you haven’t been outside and don’t feel all that cold. Some people – even though they haven’t spent any time exposed to the bitter cold in the unforgiving natural world – believe that they are experiencing frostbite!

Unfortunately, there is no immediate cure or treatment for acrocyanosis, but there is also no real risk or danger to the condition. While having blue or purple-tinged hands may be unsightly, you are in no immediate danger. If the condition persists for long periods of time (e.g., months), you may want to speak with a doctor, as the symptom could be caused by a more serious underlying condition. Treatment of the underlying condition can help resolve symptoms of acrocyanosis.

Some of the strategies you can try if you want to minimize the frequency or duration of this cyanotic discoloration include altering your diet, hygiene or lifestyle habits. For example, being more active will encourage more blood flow to the extremities, which will cause the arterioles to expand, thus eliminating the discoloration. A sedentary lifestyle has plenty of negative symptoms associated with it, and acrocyanosis may be another. 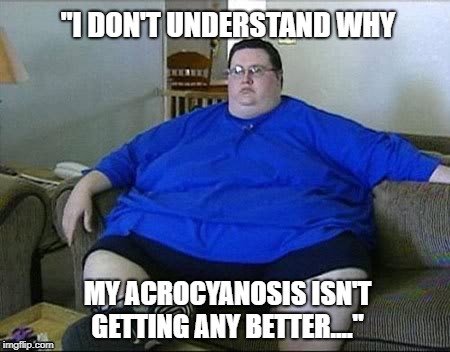 Certain dietary elements can also cause sluggish blood flow, particularly high-cholesterol foods. Shifting your diet to one that is high in antioxidants can be an effective way to boost blood flow and protect the cardiovascular system. Finally, and perhaps this is the simplest and most obvious treatment – reduce your exposure to cold environments, particularly if you have experienced acrocyanosis in the past. Wear gloves and heavy socks during the winter, and don’t be afraid to bundle up in a blanket when you’re hanging around the house!

While the appearance of diffuse blue, red or purple fingers and toes may initially be upsetting, this unusual condition poses no immediate danger, and is also quite uncommon! It may be difficult not to give a doctor a call when such symptoms arise, but they will likely tell you the same thing – there’s nothing to worry about!