Home
Pure Sciences
What’s the Difference Between A Fruit and A Vegetable?

Once upon a time, there lived two friends: Jack and Jill. They spent a lot of time reading stories, as well as playing and fetching pails of water from the tops of hills. They had common interests, common ideas, common opinions… basically, they agreed on absolutely everything… except one.

Jack believed that tomatoes were vegetables, but Jill refuted that belief and always maintained that a tomato was a fruit. While they could never determine the difference between a fruit and a vegetable due to their lack of the Internet at that time, we can certainly provide some insight today. 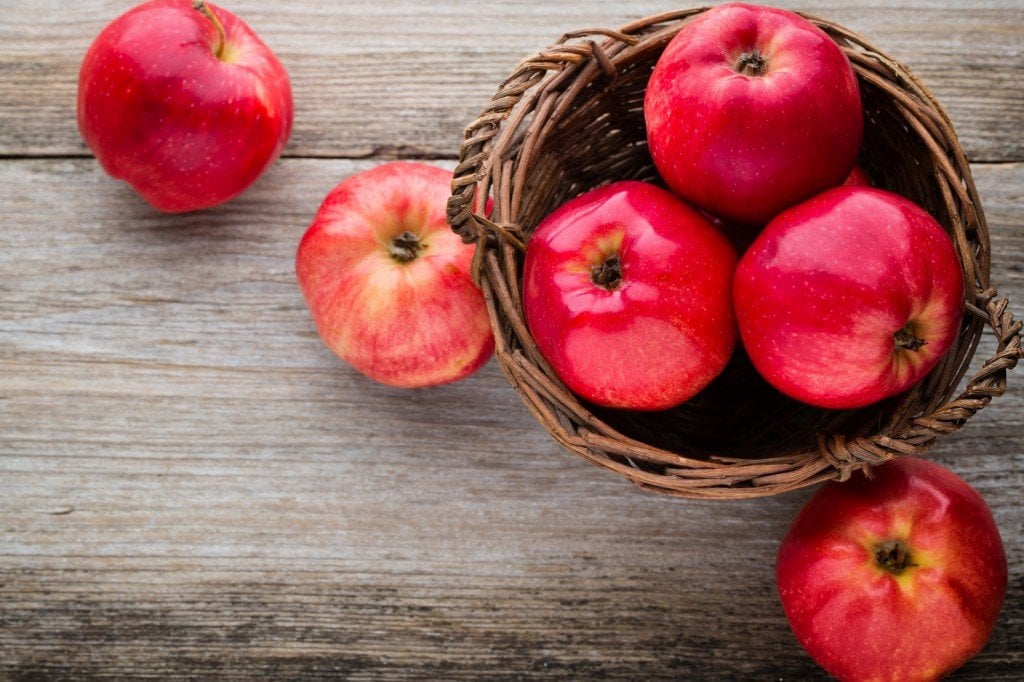 This should be pretty simple, right? We all know what fruits are. They are the sour/sweet seed-containing parts of a plant/tree that are (mostly) edible, either in their raw state or after being cooked. However, from a botanical standpoint, a fruit is the seed-bearing part of a flowering plant that’s developed from the ovary after flowering. Plants have to disseminate seeds, and they do so by producing fruits. Mango, apple, grapes, guava – these are all examples of fruits derived from different plants. 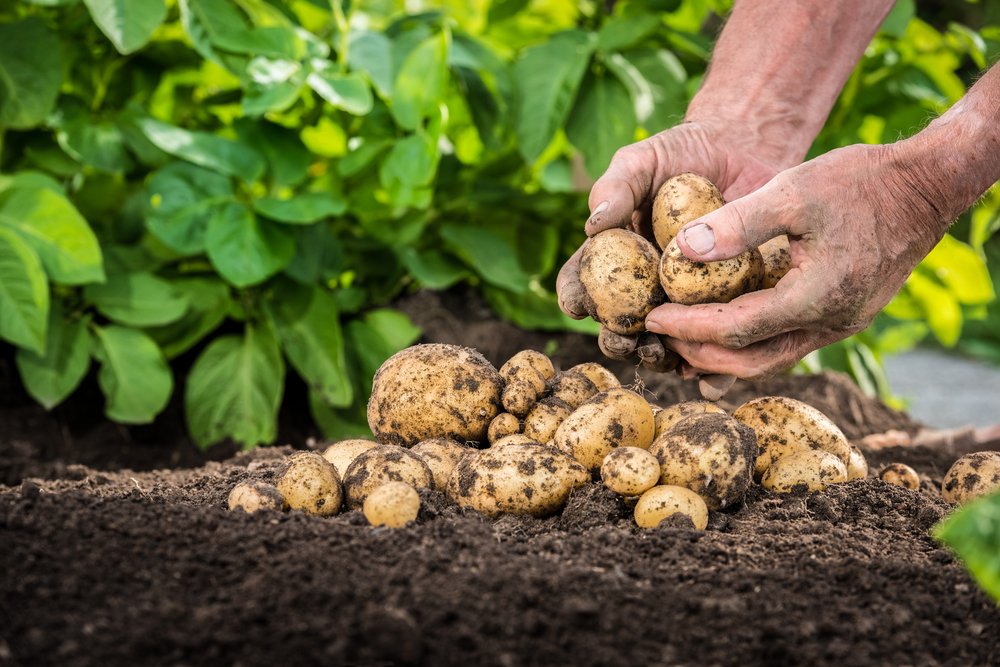 Barring certain foods derived from plants (like fruits, cereal grains and nuts), all other edible parts of a plant fall under the category of vegetables. These may or may not play a part in a plant’s reproductive cycle. They are also typically less sweet and more savory than fruits, can be consumed raw or be cooked for meals rich in carbohydrates, vitamins and various other nutrients. Some of the most common vegetables are cabbage, potatoes, beans, spinach etc.

Those are the most basic definitions of fruits and vegetables, respectively, but people often get confused between the two when discussing certain foods, such as tomatoes, avocados and so on. So… how do you distinguish between a fruit and a vegetable?

First of all, fruits have seeds inside them… most of the time (some fruits, like strawberries, have seeds on the outside). On the other hand, vegetables do not contain seeds. That’s probably the most prominent point of distinction between the two.

Botanical standpoint? Fruits are basically the ripened ovaries of flowering plants, whereas vegetables are edible parts of a plant. Fruits play a major role in the reproductive cycles of their plant, whereas vegetables do not.

While fruits are usually sweet with bitter seeds, vegetables sometimes have just a hint of sweetness, or are absolutely bland when consumed raw.

Fruits and vegetables both have high nutritional value. However, you gain more calories when you consume fruits instead of vegetables. This is because fruits are sweet and therefore have a higher sugar content, which adds to the total calorie intake. However, there are a few starchy vegetables, like potatoes and beets, that also rank quite high in terms of calorie count.

As for the conflict of Jack and Jill, I do have an answer… The short URL of the present article is: http://sciabc.us/oCCBG
Help us make this article better
Prev Article Next Article
About the Author: