Plant-based meat refers to meat-like products that are made from plant materials. They are meant to replace meat without losing the meaty taste and texture. Plant-based meat is usually vegan and typically made of plant products derived from soybeans, legumes, sunflower seeds, wheat, etc.

A juicy steak, a grilled cheeseburger, ham and cheese sandwiches, bacon, barbecue ribs, fish curry or butter garlic prawns… non-vegetarians have no limit to their options when it comes to having a good meal.

Most would agree that vegetarians aren’t nearly as lucky. Yes, vegetarian food can taste incredible and people definitely have their reasons for being vegetarian, but it can’t be denied that they’re missing out on some tasty food.

With new meat alternatives derived from plants, yet supposedly tasting like the real thing, a whole new buffet section opens up for those who eschew meat! Could this plant-based meat give vegetarian palates a chance to see if the grass is truly meatier on the other side?

Yes, the concept is as simple as it sounds. Plant-based meat refers to meat-like products made entirely from plant materials. They are meant to replace meat without sacrificing the meaty taste and texture that so many people crave.

Some examples of plant-based meats are tofu, yuba and tempeh, all of which are derived from soyabeans. This meat is purely vegetarian, and is gaining rapidly in popularity. Perhaps you’ve even tried Burger King’s plant-based Whopper! 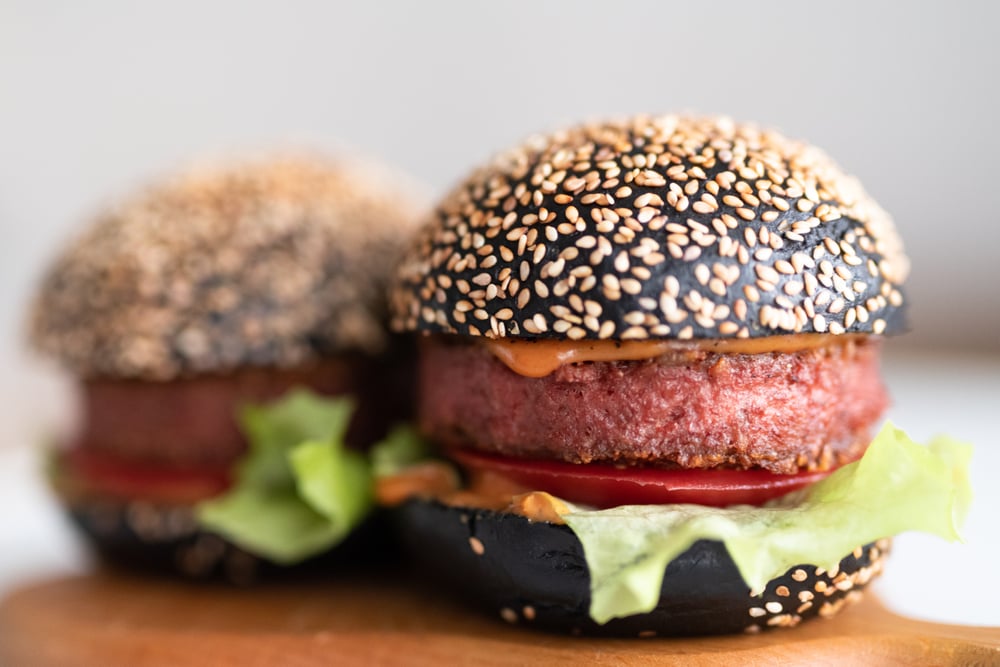 How old is the concept of plant-based meat?

Plant-based meat is not a recent development; most are actually made from recipes that are centuries old. These recipes were developed predominantly in Asian cultures, but have since been modified for large-scale commercial distribution and allow for a wide range of meat alternatives.

This protein-rich meat comes from various plant types, including legumes, seeds or cereals. Examples of such protein-rich sources are sunflower seeds, soybeans, wheat, peas, lentils, and sugar cane, among others.

How is plant-based meat made?

The production process can be split into three steps:

To begin with, proteins are extracted from the plant source and treated so that they can be better absorbed by our body.

In the formulation step, food adhesives, which act like edible glue, and other ingredients like flour or plant fat, are added to the extracted protein. This gives the plant-based product its meat-like texture by allowing all the components to stick together and become somewhat chewy. Food coloring may also be added to mimic the color of traditional meat. This mixture is then fortified with nutrients to match the nutritional value of traditional meat.

The last step is more of a physical procedure, wherein the plant-based product is given its meat-like texture and consistency. The plant-based meat goes through heat and mechanical stress to make the meat chewy; that’s why it feels like actual meat when you’re biting into a vegan burger! 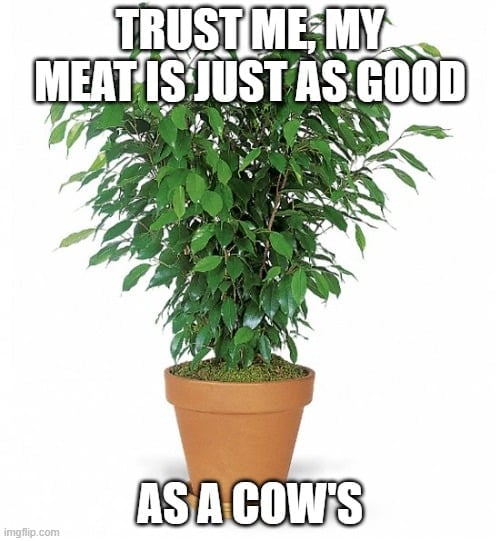 Don’t mock it till you try it!

Research shows that meat consumption is important for gaining protein and essential vitamins in your diet, but too much of it, especially red meat, also has its downsides.

It’s safe to say that plant-based meat isn’t as difficult to digest for the gut as red meat. It’s also lower in cholesterol, and eating plant-based meat doesn’t elevate one’s risk of heart trouble in the future, whereas that is a significant concern for red meat lovers. 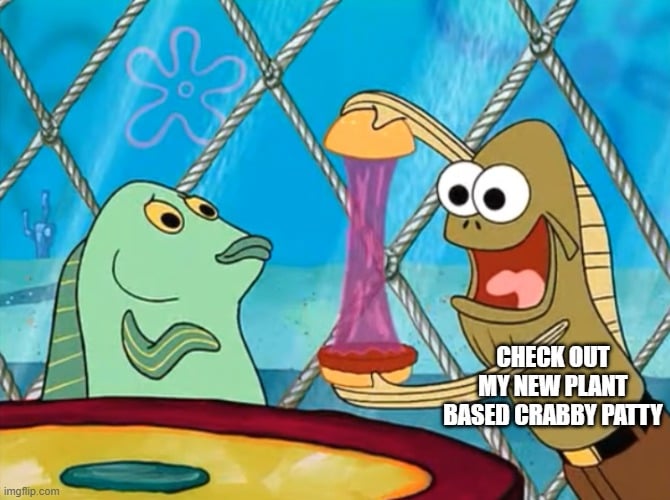 Plant-based meat has been shown to have the essential amino acids needed to make our muscle proteins. If you hit the gym regularly and need to up your protein intake, try out some plant-based meat next time. These options are also good sources for vitamins and minerals, and are less fattening.

However, be aware that some plant-based meat alternatives have a high salt content. Be sure to double-check the ingredient list if you ever buy any for your own meal preparation.

There’s no doubt that maintaining an animal farm takes far more resources than a plant farm. Animal farms demand a lot of water and play a role in global warming by releasing something that everyone is all too familiar with… greenhouse gases! One large contributor to global warming is cow farts, which is essentially just methane gas that is released into the atmosphere.

Plant-based meat farms are less harmful to the environment and don’t require such copious amounts of land and water. With the world looking for more water-saving alternatives for basically every process on the planet, having non-animal farms available for making meat is a promising avenue.

The most upsetting part of our modern world—for some people, especially animal lovers—is that billions of animals are slaughtered just to satisfy our appetites. It’s safe to say that plant-based meat farms won’t be directly damaging animal welfare.

However, plant-based meat farms do have a carbon footprint. Only with more research will we know just how big that footprint is.

A big issue with plant-based meat

One problem that the plant meat sector faces at the moment is that many consumers don’t buy it because of a lack of familiarity. People find it… strange. And to be fair, they have a point.

The thought of having a grilled burger with a “plant meat” patty sounds bizarre to almost every diehard meat-lover out there. Many people feel that any plant-based meat sounds unnatural, which makes them not trust it or even want to try it.

Many people don’t like the look of plant-based meat, so many companies add natural food colors (mainly from beetroot) to make it look more tempting.

After centuries and millennia of eating meat from animals, it may understandably take some time for people to get used to this radical, albeit more sustainable idea! 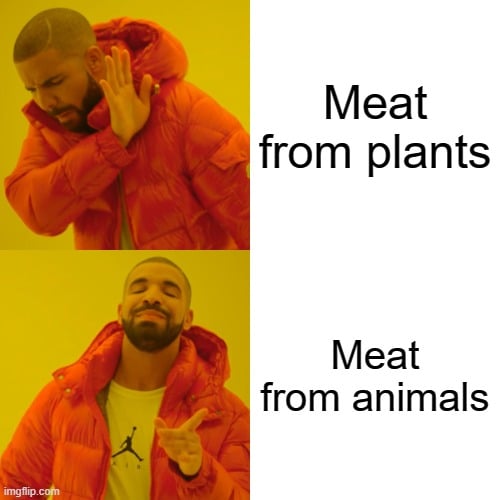 What the average consumer thinks about plant-based meat.

Science has come a long way, and now makes it easy for us to grow nutritious and tasty plant-based meat. However, there is always room for improvement. Much can still be done to improve the taste of plant-based meat so it more closely resembles the taste of actual meat. It’s quite difficult, though, as there are about 1000 different factors that affect how meat tastes!

Using cool methods like CRISPR, it’s possible to modify the genes of plants to improve the taste, texture, color and quantity of plant-based meat. This idea may have sounded impossible a few decades ago, but if we want to ensure a sustainable future, a shift to plant-based meat will go a long way!