The fruit fly was the first true model organism. Since then, many other animals, plants and microbes have been added to the scientific menagerie of model organisms.

Designing experiments requires a great deal of thought and precision. For domains such as mathematics, physics and chemistry, designing experiments requires only the subject matter being studied. This subject matter doesn’t feel any pain, or object to what is being done, nor does it change drastically from sample to sample (we’re ignoring the weird world of quantum physics here because, let’s be honest, no one really knows what’s happening at that scale).

This is where experimentation in biology runs into a serious obstacle.

The subject matter of biology is life. Although life is everywhere, it is notoriously tricky to experiment on. All kinds of life looks puzzlingly different.

On land, there are plants with leaves, insects with six legs, feathered birds, slithering snakes and walking mammals. In the sea, life takes on even more bizarre forms. The microscopic world is just as weird as it is simple. For years, scientists have been baffled at the prospect of studying this life that does not seem to follow any universal rules. 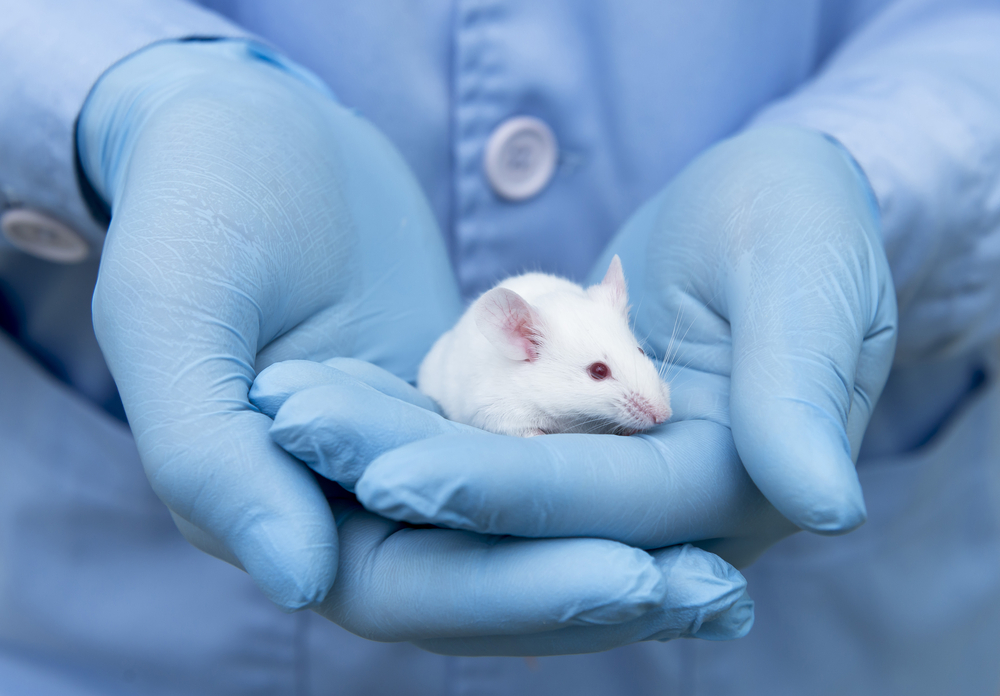 Using model organsims wasn’t always a strategy that scientists used. In the past, any animal that was easily available was used for experimentation. (Photo Credit : unoL/ Shutterstock)

To be able to understand this diversity better, scientists began moving choosing representatives of life. They picked one organism that could be experimented on, and stated that the results would more or less apply to other similar life forms. As simple as this seems in writing, it took a while of for science to really understand how to study the life teeming all around the planet.

As with many historical trajectories, this one starts with the ancient Greeks. Aristotle and Erasistratus discovered anatomical differences between different animal species by performing dissections on various animals. There was no discretion as to which animal to pick or what particular facet to study.

Men (because it was usually men back in those days, unfortunately) of science were like little children tinkering indiscriminately with toys to see what they looked like inside out.

Physicians like the mighty Hippocrates and Galen worked with corpses and studied humans with different diseases to learn more about the human condition. They wrote monumental treatises on their observations that would go on to pave the way for modern medicine.

However, testing on the human body was not a simple matter. Ethically, it was frowned upon to perform dissections on dead corpses (leading scientists to illegally buy the dead from grave diggers), and blasphemous to perform live dissections. To study the human form, many had to resort to using domestic animals that were available to them at the time.

Thankfully, a slow but steady shift occurred in biological investigation. In the 1700s and 1800s, scientists began to perform experiments on particular organisms. Antoine Lavoisier used guinea pigs to prove that respiration was a type of combustion of food. Sheep (with anthrax) were Louis Pasteur’s animal of preference to formulate the germ theory of disease.

At the turn of the 19th century, following the rediscovery of Gregor Mendel’s brilliant work on inheritance in peas, scientists began the journey of actively seeking out model organisms. Mendel had carefully considered which plant he was going to perform his tests on and explained his reasoning in detail in his work. Mendel’s work and the fervent inquiry into the world under the microscope unintentionally caused scientists to more carefully consider the life with which they were working. 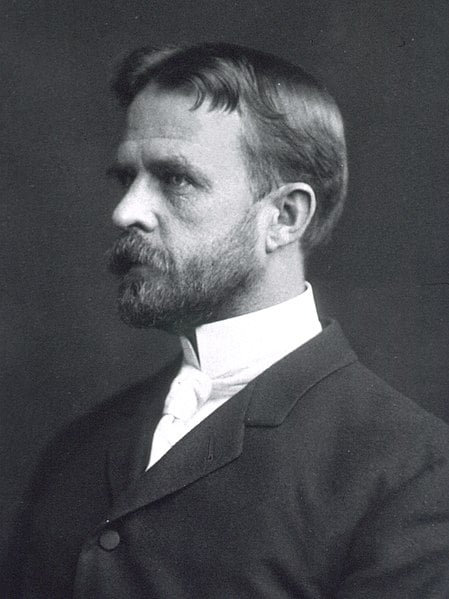 Thomas Morgan Hunt’s research using the common fruit fly would go on to win him a Nobel Prize and made the fly a superstar (Photo Credit : public domain/Wikimedia Commons)

A list of popular model organisms used in biology

The variety of animals being used for research was vast. An idea organism was easily available and inhabitable in a lab, relatively easy to work with, and inexpensive (if possible). There wasn’t a concerted effort to systematize the work on one organism as an example for the larger animal kingdom (and by further extension, the living world).

The question often guided the use of a specific organism that could serve useful to provide a particular answer. Some animals were used more frequently than others, such as rodents, dogs and chickens.

This would all change when Thomas Hunt Morgan began his work with the common fruit fly around 1906.

Morgan was working at Columbia University with the objective of looking into the new field of Mendelian inheritance and the chromosomal theory of inheritance. He tried working with mice and observing their coat colors, but was dissatisfied with the results achieved. Somehow (some say a colleague recommended it), Morgan stumbled upon the fruit fly. He began to breed these flies with meticulous care and precision. He worked on the project for two years before his white-eyed mutants would raise their heads.

These mutants not only catapulted their breeder to fame, but also elevated their own species. Drosophila melanogaster soon became a staple for experimental researchers looking to study genetics. It was small, easy to breed and maintain, and many of its mutations were visible through observation without any fancy equipment.

Drosophila went on to earn many researchers Nobel prizes, not only in the field of genetics, but also in neuroscience and developmental biology. Mutants of Drosophila were ubiquitous and it seemed like scientists simply couldn’t get enough of this fly. 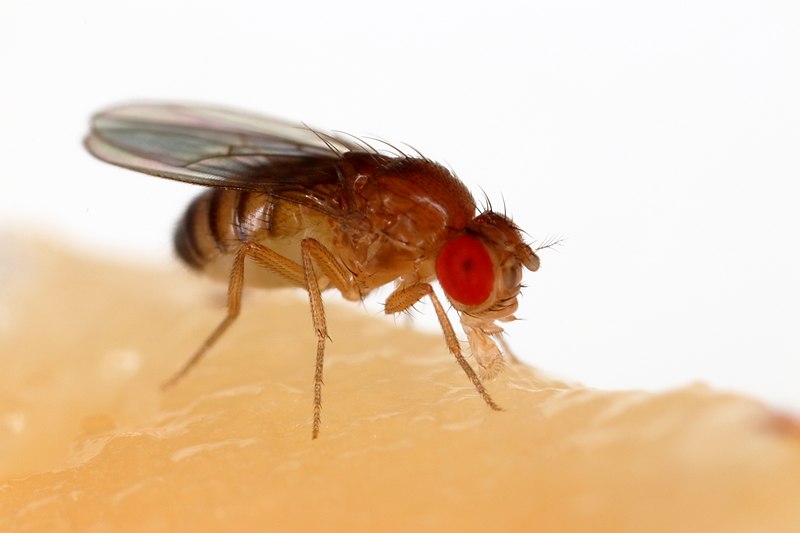 Drosophila is the most notable of the model organism gang. Soon after Drosophila, scientists began putting in a more concerted effort to find and use other model organisms. This would help advance research on the fundamentals of biology faster than at any other period of scientific inquiry.

The famous lab rats that scuttle about in cages have been used for all sorts of research. Mice and rodents in general have helped us tremendously investigating behaviors like fear and attraction.

Mice also have much in common genetically with humans. This makes them good animal models to test drugs and vaccines before they reach the human clinical trial phase.

On a smaller scale, yeast and the bacteria Escherichia coli (a.k.a. E.coli) have answered questions at a more cellular and molecular level.

The plant Arabidopsis thaliana has become the poster child for plant molecular genetics, while maize was famously used by Barbara McClintock when she discovered transposons.

Chicken embryos with hearts beating on the yellow yolk to probe into how a single cell can become a living breathing chicken, and a newer addition the zebrafish—which is becoming popular when studying the nervous system and animal behavior.

Individual cell lines cannot fully explain some of the zany and bizarre events that occur in nature. Cephalopods (squids, octopus, and nautilus) have a complex and interesting nervous system that could be studied more intensely to understand neurons. The Hawaiian bobtail squid has a symbiotic relationship with luminescent bacteria, and a very large brain (at least for its body size).

Planarian worms, salamanders and axolotls can regenerate their body parts, a research area that is still in its nascent stages. Genome sequencing costs have decreased and technology like CRISPR make it feasible to use more unconventional organisms to study in deeper and more enlightening ways!

Each of these organisms has been intensely studied and described by experts around the world. Their genomes have been elucidated and life cycles noted. Every trick and tip has been discovered, giving scientists unprecedented freedom to be creative in their work. 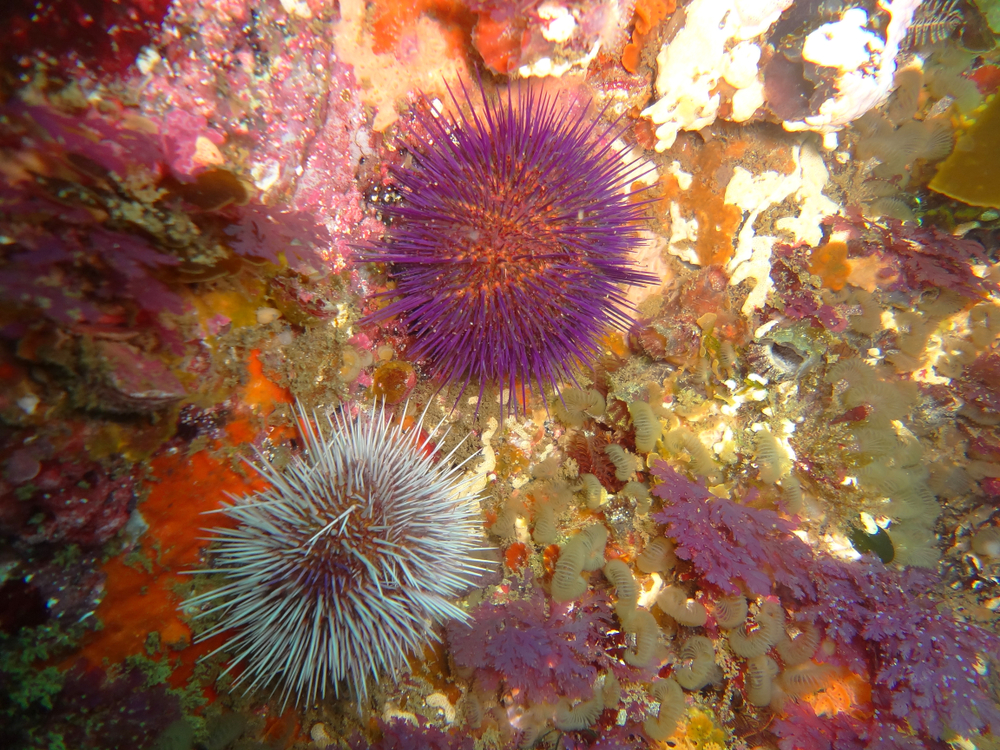 Although many researchers still use animals, plants and microbes to find answers, the focus is moving onto using iPS cells (induced pluripotent stem cells) and isolated tissue cultures. Working on individual cell lines provides freedom from the ethical constraints of using model organisms in research. These cell lines and stem cells can be placed in any external environment and manipulated genetically to see a change in their molecular and genetic responses.

However, life is weird and wonderful and there is so much that has yet to be explored.