Home
Technology
What Is Deep Learning?

The phrase “deep learning” has been making the viral rounds in recent years as it becomes more popular and understood around the world. Whatever your idea about deep learning currently is, to sum it up in one word, it can be distilled down to accuracy. Deep learning has been able to achieve an enormous level of accuracy in terms of recognition. This level of accuracy is significant when its importance and prominence is so extensively spread, such as in the realm of consumer electronics, as well as new groundbreaking work, such as driverless cars. Now, before we jump into understanding the nuances of deep learning, let’s take a brief overlook of machine learning, a closely related concept. Machine learning is the process by which one can program a computing device to carry out a task without explicitly saying so. Now, that may sound a lot like standard programming, but there is a fundamental difference between them. When you write a regular program, the job of the computing device is to start from the data it’s given and reach the desired output. This is achieved by giving the device a set of instructions that are carried out monotonously by the device, without any understanding of the problem at hand. However, if we were to use the same line of thought for a machine learning program, we would give it data to work on and give it an end objective to reach. How it reaches the end objective is not explicitly outlined by the person doing the programming. This allows the computer to analyze and understand the data and problem at hand. Another question that might arise is, what’s the point of whether a computer has any understanding of the problem and data at hand, so long as it gets the work done? To answer this question, let’s take a look at one of the first applications of machine learning, which is the spam folder. Why does something as simple as sorting spam need a machine learning algorithm? Well, spam emails are detected with the help of specific cues present in words of the email, such as “welcome”, “lottery”, “lucky” and so forth. One of the other methods is the word structure, such as using the letter u instead of the word you. To handle this problem through programming, you would have to write a LOT of code to account for each of these spam variables! God forbid if the spammers discovered a way to work around the code by adding something like “for u”, which the program would be unable to detect, as you have not specifically told it to identify such a new variation. However, when you use a machine learning algorithm, the moment a new variation of spam is reported, the program will add this automatically to its database and would therefore know what to look for next time, rather than making it tedious for the programmer to make explicit adjustments to the program every time.

Deep learning is a subset of machine learning that tries to find patterns that are seamlessly hidden within data in vast quantities. Deep learning, contrary to popular belief, is not a new subject. Its existence can be traced back as far as the 1980s. There are two primary reasons why it has experienced such a resurgence in recent times. Deep learning requires what is known as labelled data, which can be described as excellent, accurate and classified data. For example, driverless car development requires millions of images and thousands of hours of video. Deep Learning also requires substantial computing power, the potential for which has surged in recent years. For example, today’s high-performance GPU’s have a parallel architecture that is efficient for deep learning, particularly when combined with a higher level of computation platforms, like a cluster of servers and cloud computing. 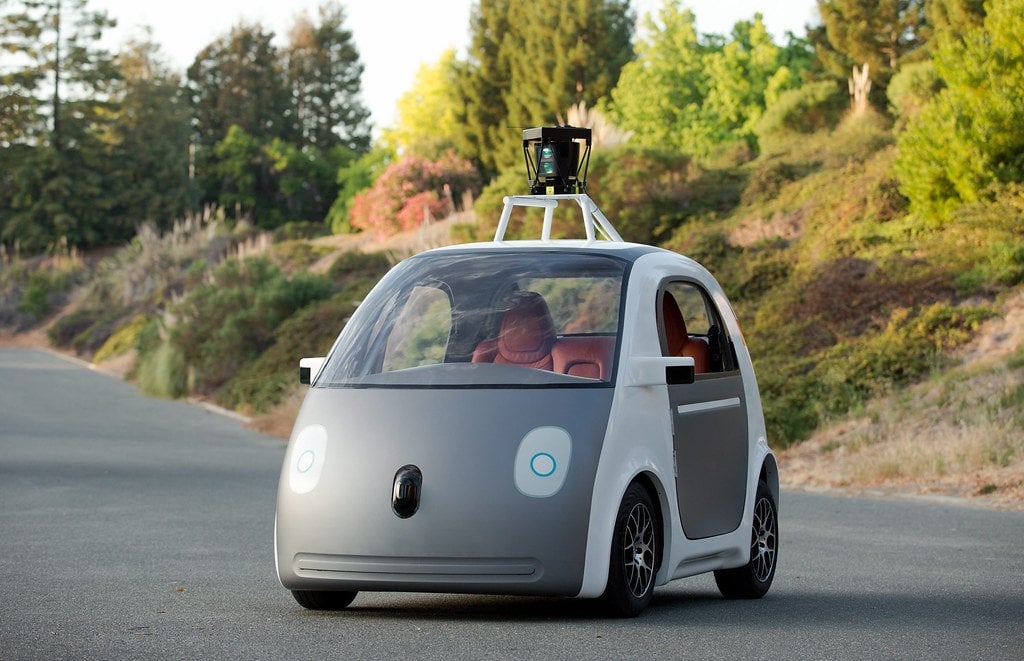 The short URL of the present article is: http://sciabc.us/q8rDY
Help us make this article better
Prev Article Next Article
About the Author: