Motor oil is important for automobile engines because it lubricates the engine and its components, reduces friction between metallic parts, and helps keep the moving parts of the engine cool. Additionally, motor oil reduces harmful deposits and cleans the engine. However, motor oil breaks down over time and becomes less effective, so it must be changed regularly.

Every machine that has moving parts must be maintained or ‘serviced’ at regular intervals so that its continues to function efficiently, and remains operational for a long period of time.

Take automobiles (motorcycles, cars, trucks etc.), for example. If you own an automobile, you know all too well that you have to get them serviced every few months, or else deal with their ‘tantrums’ on the road. I have a motorcycle, and I get it serviced every 4 months. If I don’t, it still gets me from point A to point B, but then it breaks down in the form of poor mileage, delayed starting etc.

In terms of automobile maintenance, the one thing that you need to regularly do is change the motor oil (or engine oil). There are a few other things that also need to be done frequently, but changing the engine oil is probably the most crucial part of routine maintenance for any vehicle.

Why is that so? What happens to the oil that makes you have to change it, rather than just “topping it up”? 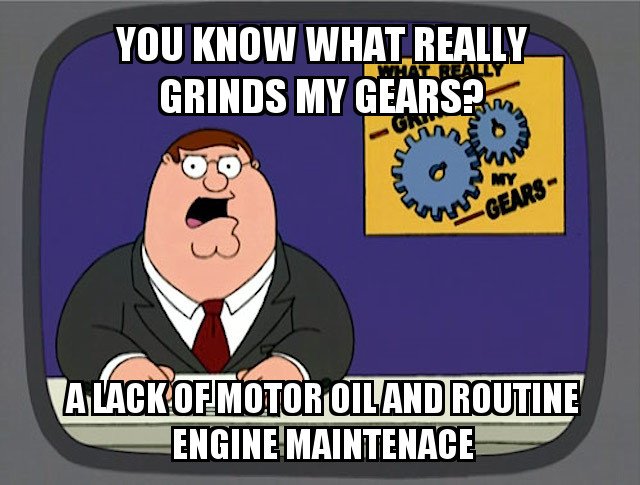 Before we get to that, it helps to understand what role motor oil plays in an engine.

What does engine/motor oil do?

Engine oil plays a few important roles; the first and most obvious is that it lubricates the engine and its components. It starts its journey when it’s sucked in by a pickup tube, pressurized and then sent around the entire engine through a circuit of oilways. It lubricates a number of components, including the crankshaft, piston rings, crankshaft bearing, piston rod bearings etc.

Furthermore, engine oil reduces harmful deposits and ‘cleans’ your engine. You see, as the engine works with the help of carbon, it obviously produces soot as a byproduct. Now, soot and other such carbon-deposits can wreak havoc on the performance of engine parts. Engine oil has a number of additives that dissolve these deposits, thereby ‘cleaning’ engine parts.

Now that we know what engine oil is good for, let’s look at why it must be changed regularly.

Why must engine oil be changed regularly?

When engine oil’s ability to do any of the three functions mentioned above is reduced/compromised, it needs to be changed.

First of all, oil oxidizes in the presence of air. Also, there is a lot of heat in the engine that helps to accelerate the process. Because the engine is very hot, the engine oil breaks down much faster in some parts of the car. This produces sludge (actually a carbon precipitate that falls out of the oil solution). This sludge then mixes with the oil, making it ‘thicker’ and compromising its lubricating ability. 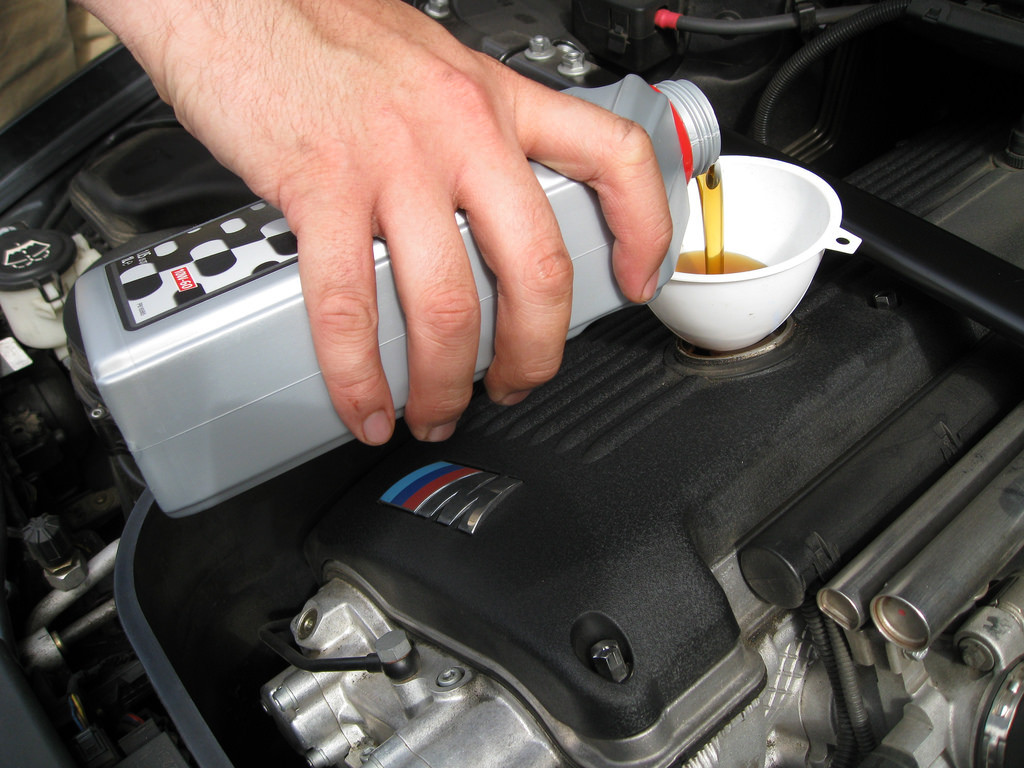 With use, the additives present in the oil break down too.
Note that too ‘thin’ of an engine oil is also not good for engine performance. It should neither be too thick, nor too thin.

As mentioned earlier, engine oil facilitates the cleaning of the engine by absorbing carbon deposits, soot or sludge. However, it can only absorb so much of these byproducts before it becomes saturated and is no longer able to absorb any more material. Once the oil is saturated, soot starts accumulating in the oil (that’s why used motor oil is black) and it gradually loses its effectiveness. 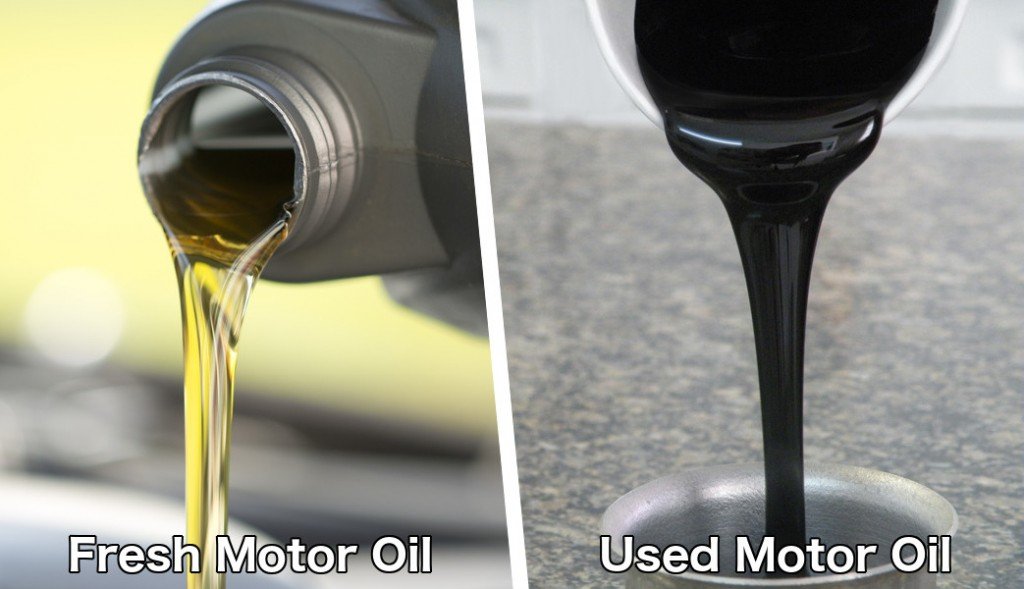 It’s impossible to prevent dust from entering stuff – that’s one universal truth. If it’s a thing, it WILL attract dust. 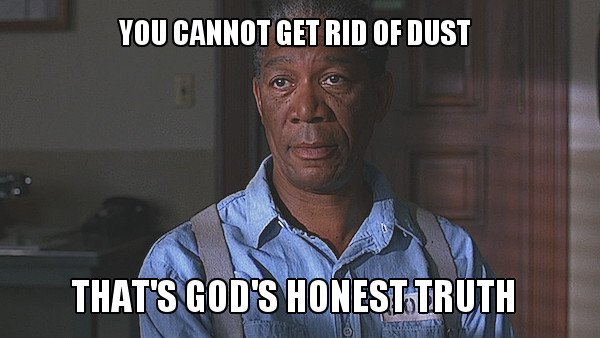 As dirt accumulates on the filter (that’s designed to filter out contaminants), it becomes more difficult for the oil to pass through it. Thus, oil absorbs more dust and becomes less effective. That’s why it’s often recommended to change the filter when you change the engine oil. 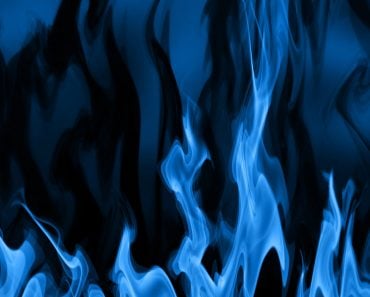