Solar paint is a paint that is composed of synthetic molybdenum-sulfide, which allows it to harvest clean energy from the sun. The paint is formed by mixing titanium oxide found in regular wall paint with sulfide. The paint then creates energy from a combination of moist air and solar energy. Solar paint is a clean solution to the problem of energy production, and it has the potential to be widely used in the next five years.

If we were to compress the total amount of time since the formation of Earth up to now into 24 hours, the advent of humans is estimated to occur less than a couple of minutes before midnight, precisely at 22:58:43. A few millennia later, seconds on the scale of geological time periods, the Industrial Revolution began.

In a span too brief for even seconds to count, we have depleted a majority of our natural resources. One study reveals that we only have enough oil to last us for the next 25 years.

The perils of fossil fuel

This global apprehension isn’t limited to the irreversible extinguishment of limited resources, but also the consequent hazardous effects on the planet. In this slender window, we, the most influential species on the planet, disregarded Earth’s riches, wallowed in our ignorance, fueled by self-interest, and surrendered to the seductions of vanities. In the process, we mutilated the planet to the edge of obliteration. 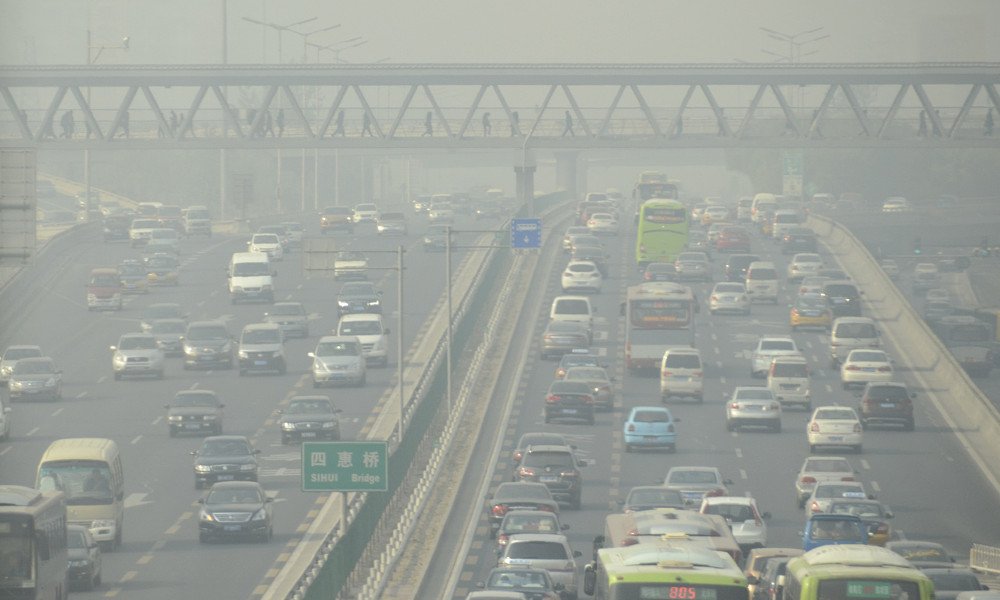 I’m sure by now everyone knows the perilous effects of fossil fuels arise merely from its combustion. The thick grey smog contaminates the air, water and whatnot. However, this is only partially true. Their hazardous effects come into play at every level of processing, from extraction (air and water pollution) to transportation (spills) to combustion (global warming emissions). In fact, even the waste products are dangerous to public health.

Earth’s health is caught in an avalanche, it is plummeting. Some cynical studies reveal that our inflictions might be unamendable, irreversible. But if we can’t prevent the inevitable avalanche, the least we can do is slow it down. Innovative technologies like windmills and solar panels are clean sources of energy that power engines and homes without leaving behind any harmful remnants.

In our quest to harvest hydrogen cleanly and efficiently, we’ve progressed in some incredible ways. Solar panels have become smaller in size, windmills… well, they not so much. Elon Musk’s Tesla has even taken a step forward and developed roof tiles that double as solar panels to generate clean, renewable energy. 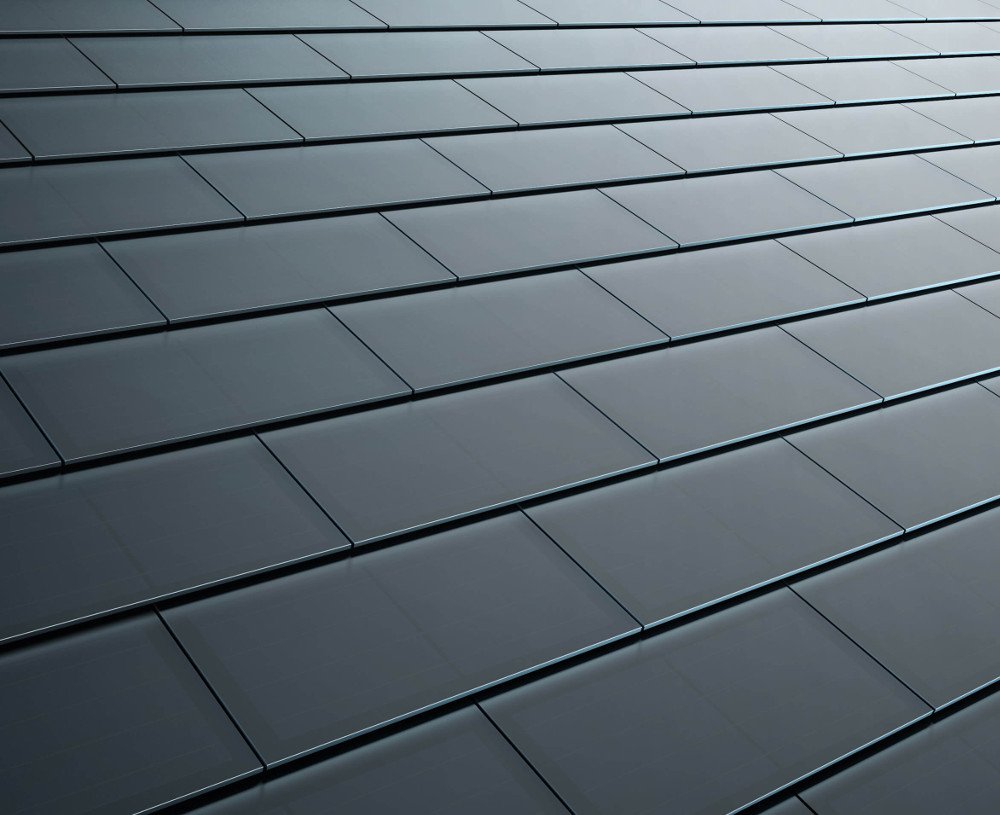 Yet, these sources are bulky, expensive and, I can’t believe I’m saying this, lacking in aesthetics. Fortunately, the researchers at the Royal Melbourne Institute of Technology, Melbourne, Australia have developed another ingenious technology that harvests clean energy and propitiates the aesthetes as well. This new photovoltaic technology is Solar paint. Yes, paint!

The new paint is composed of synthetic molybdenum-sulfide. Molybdenum sulfide is an inorganic polymer that is known for its superior catalyzing characteristics. These polymers act as hygroscopic or moisture-absorbing semiconductors whose properties are affected by the presence of water vapor. For instance, its conductivity modulates by a magnitude of order two when there is a 30% increase in humidity. 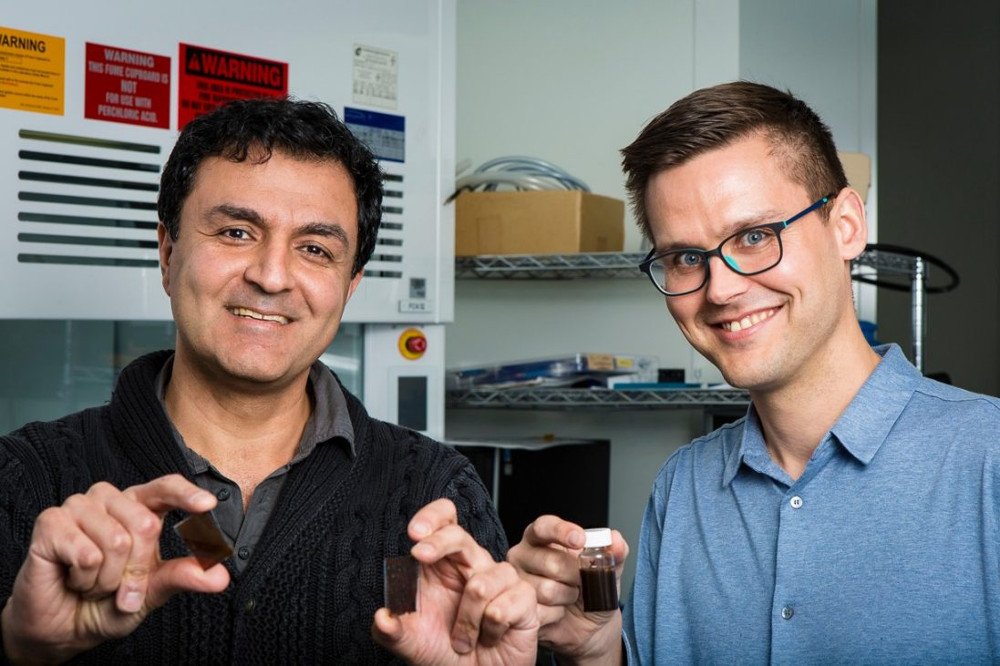 Professor Kourosh Kalantar-zadeh and Dr. Torben Daeneke with solar paint and a piece of glass with the paint applied to it.(Photo Credit : RMIT University)

However, the paint’s most lucrative property is its ability to “reversibly bind” water molecules in the presence of sunlight. To put it simply, it catalyzes the splitting of water molecules into hydrogen and oxygen molecules. This hydrogen, the cleanest source of energy, can be directly used for powering cells or combustion engines.

The paint is formed by mixing titanium oxide found in regular wall paint with sulfide. The paint then creates energy from a combination of moist air and solar energy. Other than harvesting clean energy, due to its hygroscopic nature, the paint mimics a silica gel packet, which absorbs moisture and prevents damage to food, medicines and electronics.

Another major advantage is that the ubiquity of moisture in our environment eliminates any need to feed clean or filtered water to the system. Furthermore, in the case of hot or dry climates, the bricks can absorb moisture that springs from the evaporation of nearby seas or oceans and convert it into fuel, which can be utilized as an alternative to fossil fuels. 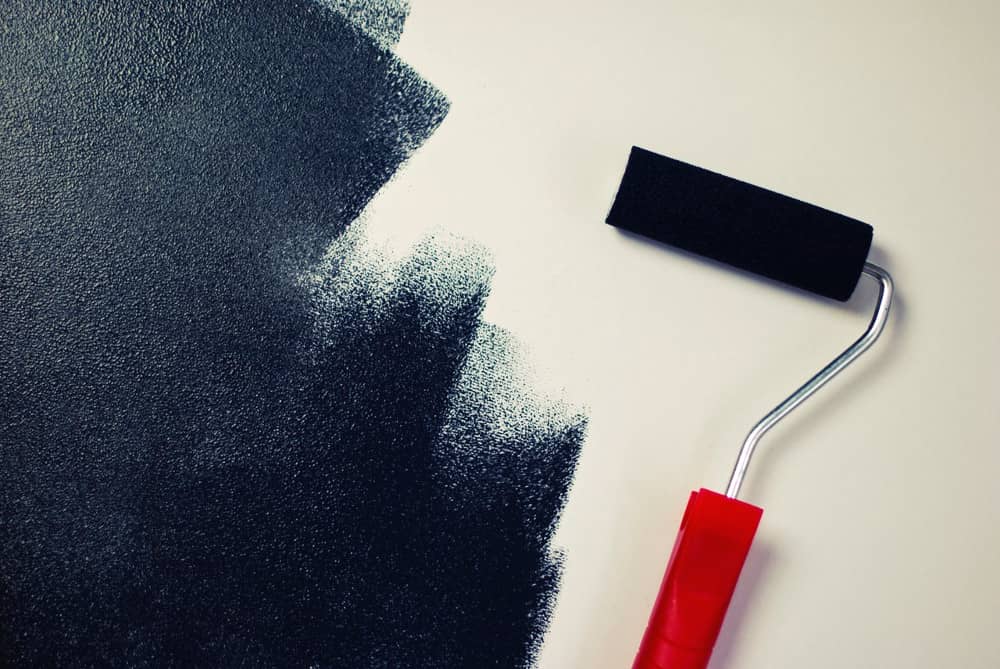 Recall that the only equipment necessary is a coat of paint, so we can expand this energy-mining tool to fences, dog houses, sheds and anything that can be painted. Dr. Daeneke, a lead researcher, claims that, unlike the exorbitant prices of oil, solar paints will be inexpensive and estimated them to be in widespread production within five years.

Daeneke has very high hopes for solar paint, and who wouldn’t after recognizing the tantalizing prospect of generating clean energy from mere bricks!