The exact reason for this kind of sneezing still evades us, but it is believed that it is somehow related to the central nervous system. Henry Everett proposed that since the reflex of sneezing happens almost instantly, it must be somehow related to the central nervous system. This condition is often observed in concentration within families, indicating that it may have a genetic connection, and can therefore be heritable.

Years ago, I remember having a conversation with a friend, when suddenly, my eyelids fluttered, my mouth opened, and my face took on that strange, contemplative look that precedes a sneeze… something like this one: I was sure the sneeze was coming, but somehow, it managed to cancel its arrival at the last minute. Quite naturally, I was annoyed. The friend to whom I was talking suggested that I ‘stare into a light for a few seconds, and it’ll come back.’ Although I thought the suggestion was pretty ridiculous, I still gave it a shot. Sure enough, after 10-12 seconds, I finally had that satisfying release – a successful sneeze.

It’s incredible how almost everything that we know of or talk about has a ‘proper’ name in scientific circles – a name that makes ‘science folks’ realize that taking a few science courses in college wasn’t that bad of a decision after all! So, when I say that the phenomenon of sneezing induction just after staring at a bright source of light, say a fluorescent light or even the Sun (which, by the way, you should not try to do), has a scientific name, trust me that I’m telling the truth. It does have a name, but I can’t deny that it sounds pretty nerdy. The famous photic sneeze reflex – that’s what we are talking about.

It’s an involuntary reaction or reflex that is usually expressed through sneezing in response to a number stimuli, particularly visual ones. The visual stimuli can include looking at a bright source of light, such as a fluorescent light or the sun. Since this type of induced sneezing is occasionally associated with the Sun, the phenomenon is also referred to as sun-sneezing. Other names include photoptarmosis and Autosomal Dominant Compelling Helio-Ophthalmic Outburst Syndrome (ACHOO). Take a moment to think about that one…. see, scientists do have a sense of humor!

Aristotle, a Greek philosopher, claimed that the sun’s heat triggered sweating inside the nose, which caused irritation. He argued that this all ended up with the nose getting annoyed and trying to chuck every irritant out in a mighty outflow of air and tiny particles. In short… a sneeze.

Another man, an English philosopher named Francis Bacon, disagreed with this idea. Later, he actually disproved Aristotle’s hypothesis. Proving this wasn’t exactly difficult. He stood in the sun with his eyes closed, and sure enough, he didn’t sneeze. He then proposed that looking at the sun (with one’s eyes open, obviously!) made the eyes water. He suggested that this moisture then seeps into the nose and irritates it enough to make you sneeze. 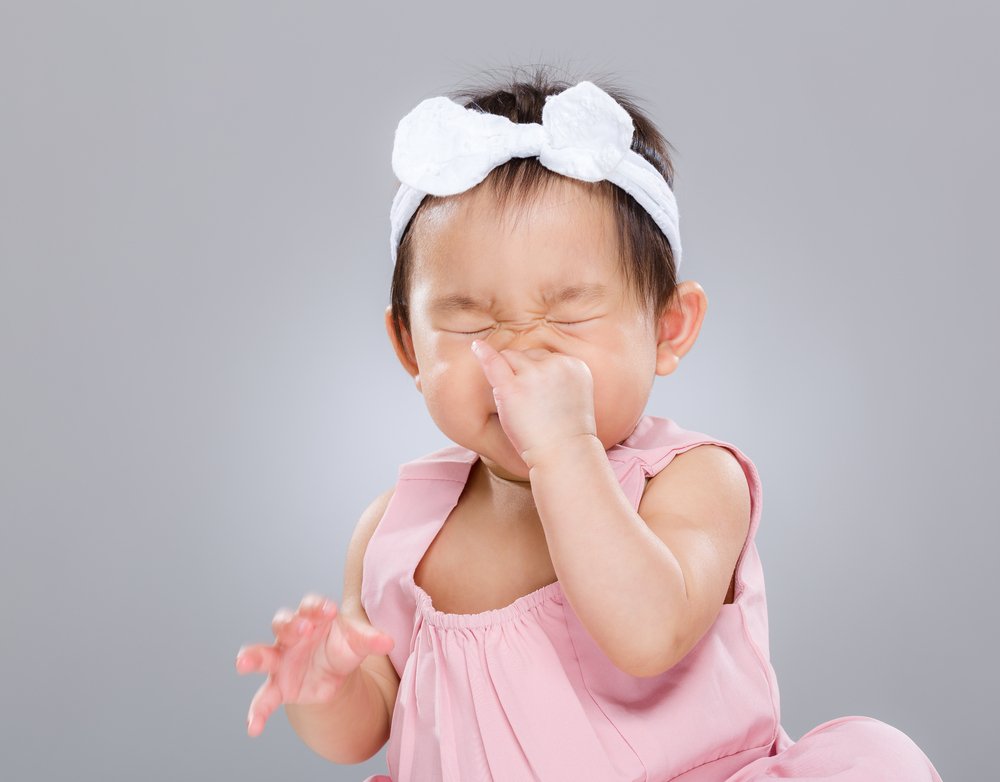 His hypothesis was widely accepted for a long time, but it was later proved that sun-induced sneezing occurs too quickly after sunlight exposure, and that the gradual wetting of the eyes is a relatively slower process. This demonstrated that the theory was invalid, so neither man had gotten it right. After all the missions to space and making incredibly advanced machines to traverse the planet in a few hours’ time, we still have yet to unravel this mystery.

However, it’s not like we’re completely in the dark. There is a theory, one proposed by Henry Everett (the man who coined the term ‘Photic sneeze reflex’) in 1964, that most people believe in to this day. He proposed that since the reflex of sneezing happens almost instantly, it must be somehow related to the central nervous system. Although the exact reason for this kind of sneezing still evades us, we now know that this condition is often observed in concentration within families, indicating that it may have a genetic connection, and can therefore be heritable.

At first, this light-induced sneezing may sound utterly innocuous, even a run-of-the-mill activity, but I’m quite serious, this can be very dangerous, depending on where you are when you sneeze. The most obvious threat of sneezing in public is transmitting disease-causing germs to others. Some of the most dreadful bacteria that spread through sneezing include those that cause tuberculosis, bacterial meningitis and strep throat.

Another pitfall associated with sneezing, when a person is suddenly exposed to a bright light, is a brief, but abrupt, loss of control of drivers in vehicles. This can pose a serious threat on roads with tunnels, as a vehicle’s driver emerging from a tunnel experiences a tremendous intensity of light all of a sudden. This may induce consecutive sneezes in the driver, which can be quite perilous, both to him and the other vehicles on the road. This is not only a serious concern on roads, but also to pilots flying at high altitudes.

Although there is no ‘exact’ cure for light-induced sneezing, taking a few precautions can significantly diminish the chances of a sudden sneeze shocking you into a dangerous situation. Since these light-induced sneezes are caused by a sudden intensity of bright light, you can wear sunglasses or a hat to limit the amount of light entering your eyes directly. Other measures include placing a finger horizontally below the nose or holding your nose closed when you start to feel the beginnings of a sneeze. That way, you will unleash the proverbial ‘death blow’ to that oncoming sneeze.

If you’re one of those people who don’t believe in the practice of saying ‘God Bless You’ when someone sneezes in your vicinity, then perhaps after reading this, your habit will change – at least a bit!