When parents, particularly mothers, softly sing gentle lullabies to their little ones, it helps their brains mature. It also provides them with a sense of comfort and stability and reduces tension, which is why they can go to sleep with more ease.

A few months ago, I was babysitting my young cousin, a toddler, who started crying at three o’clock in the morning. My half-dead body climbed out of bed and sang lullabies to him until he nodded back off. I was deeply grateful, because I was deeply ready to go back to bed, but it did make me wonder why lullabies work so well.

Fortunately, there is plenty of research that shows the benefits of singing lullabies to our little angels, so let’s dive in and reveal why lullabies always seem to do the trick.

Our Innate Relationship To Music

Music is believed to play an evolutionary role in our lives. For example, insects, birds and even humans use music for courtship. Music is also linked to acquiring language and cognitive function. Some research suggests that there are certain pathways in the brain used solely for music perception.

In fact, babies are well aware of music long before they’re born. In the third trimester, the fetus develops ears, which allow the baby to hear sounds in the womb. Everything that the mother listens to is also detected by the baby.

Babies are also quite good at recognizing different tempos and rhythms, despite being new to the world of music.

When mothers are singing or talking to their babies directly, their minds become active. As long as their mother keeps singing and the baby continues paying attention, the auditory cortex in the baby’s brain remains stimulated. This allows the baby to focus more on the mother’s words, helping them pick up language faster.

The auditory cortex plays an important role in the emotional processing of sounds, which influences a baby’s taste in music, causing them to have certain “favorite” songs that will elicit a physical response.

There is no doubt that music works wonders on adults as much as it does on babies. Music strengthens neural connections in our brain and keeps us engaged. The pleasant sounds of music help reduce anxiety, stress and blood pressure, while improving sleep quality (the main reason we sing to babies) and boosting our mental alertness. 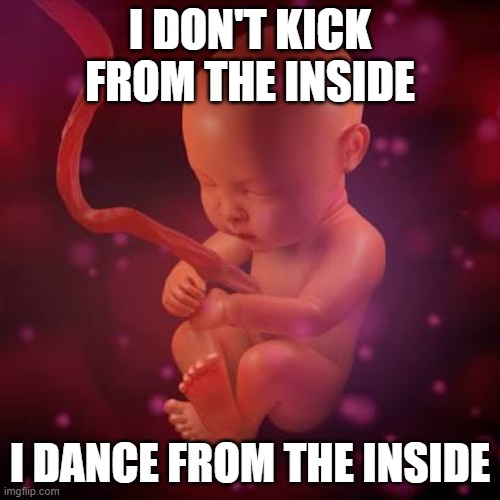 Lullabies are universally found across cultures around our globe. Found in some of the oldest societies, and widely prevalent in modern ones too, lullabies have existed for centuries and are mainly sung to babies to stop them from crying. It doesn’t even matter what language the lullabies are sung in, as researchers at Harvard’s Music Lab found that lullabies in any language are soothing for babies.

One interesting study reported that when parents sing to their baby directly, they sing in a higher pitch and lower tempo than when they are recording a song for their child. Exactly why this happens could not be explained, but scientists believe that in the presence of a child, parents are more aware of the tone of their voices.

The same study found that mothers would sing in a much higher tone than fathers in the presence of their baby.

Babies like light, soft and high-pitched sounds, especially from their mothers, which is why babies sometimes stop crying when their mothers sing, as opposed to anyone else.

The majority of lullabies are sung in a higher pitch, regardless of the language or culture. This is because infants are more responsive to higher pitches.

One study found that infants liked to hear the high-pitched versions more than the low-pitched versions of the same song. Perhaps this is why lullabies all over the world have a similar tone and are generally high pitched, regardless of the native language.

Interestingly, if babies are deprived of their mother’s soothing voice, it is known to affect their brain maturation, especially if they’re born prematurely. So, when parents, particularly mothers, softly sing gentle lullabies to their little ones, it helps their brains mature.

It also provides them with a sense of comfort and stability and reduces tension, which is why they can go to sleep with more ease. When babies are startled or anxious, their heart rate and blood pressure rise. Singing lullabies is a quick way to lower a baby’s blood pressure to calm him/her down.

I wouldn’t say it is the power of lullabies that lull babies to sleep, but rather the power of music. It doesn’t matter what you sing, so long as it’s in a soft, slow and high-pitched voice. 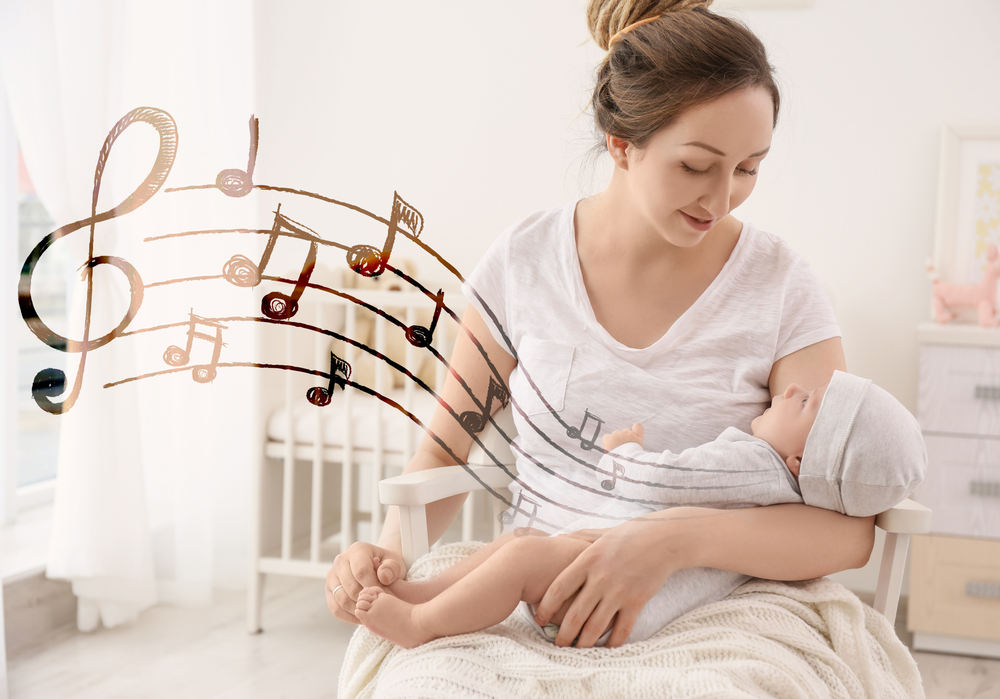 A mother singing to her baby. (Photo Credit : Africa Studio/Shutterstock) 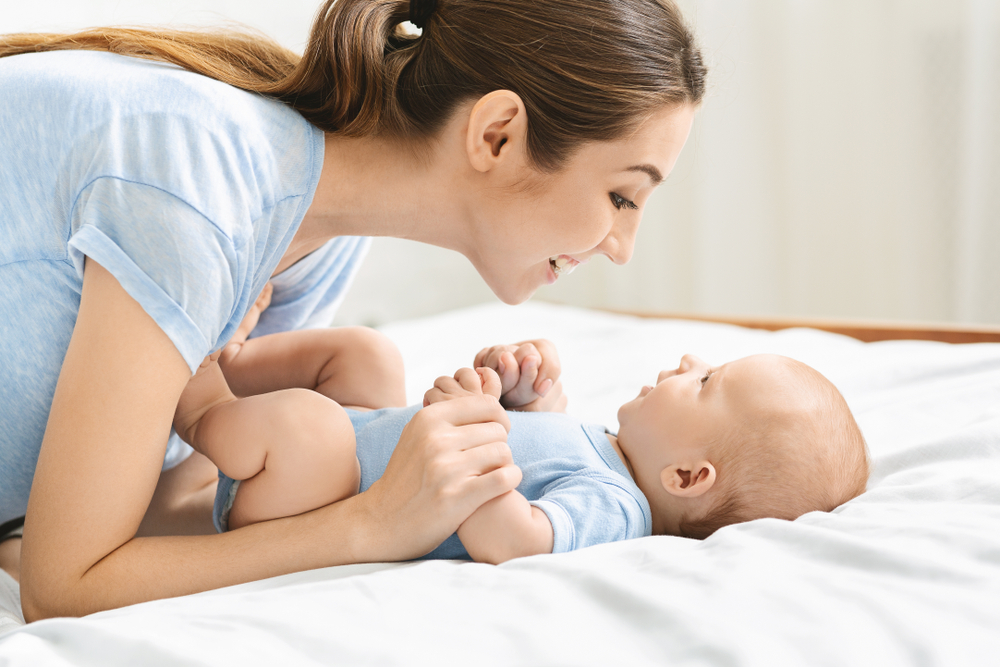 Who hasn’t made a number of weird and nonsensical sounds when talking to a baby? (Photo Credit : Prostock-studio/Shutterstock)

There is plenty of evidence that shows why babies respond so well to lullabies, especially when it is sung directly at them, specifically from a parent. If you know anyone who plays lullabies for their babies through a music system, tell them to stop and sing the lullabies themselves. It will be so much better for the little ones.

Also Read: What A Baby Learns While Still In The Womb?

Further research is required to understand why singing lullabies to babies is so impactful. What makes this type of research so difficult is that babies can’t talk. This makes it hard to understand their feelings and reactions to lullabies. After all, we can’t simply ask them why they enjoy hearing lullabies so much.

Despite this ongoing mystery, if you ever have difficulty putting a baby to sleep, just try singing in a soft high-pitched voice. It won’t be long at all before they’re dozing in dreamland!