Belly buttons are basically the closed opening of where the umbilical cord attached to the baby. How the body closes this opening decides whether the belly button is an innie or an outie.

Do you remember the first scar you ever had? Was it when you fell off your bike and scraped your knee? Or were you running too fast and slipped on a wet floor?

However, your very first scar is actually your navel, also known as your belly button. Yes, you read that right! When you were a fetus in your mother’s womb, the nutrition and oxygen you needed were delivered to you through a tube called the umbilical cord, which connected you to your mother’s body.

The umbilical cord also helped to pass deoxygenated blood and waste products back from your body to hers. After you were born, you no longer needed the umbilical cord to get the nutrients and oxygen you required, as you could now do that with your mouth! 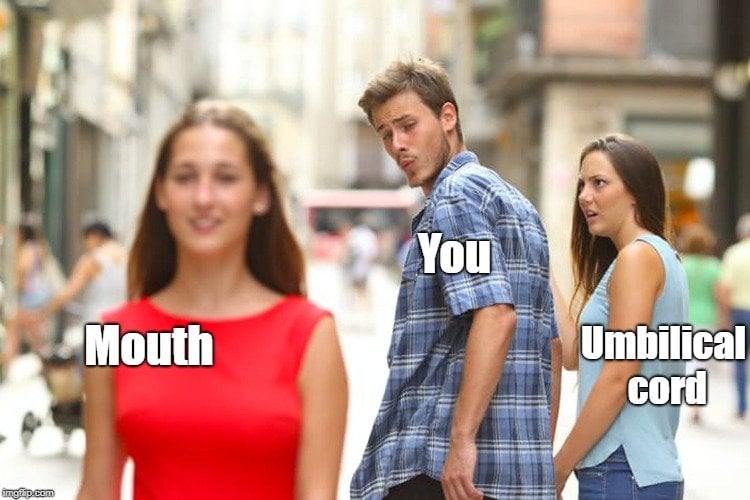 The doctor cuts the cord an inch or two from your body to give your body time to heal and close the point at which the cord is connected to your body. This piece of the cord that remains on your tummy is called a stump. Over the next few days, your body will heal your abdomen by forming scar tissue called your belly button. The stump eventually dries and falls off like a scab falling off a healed wound. 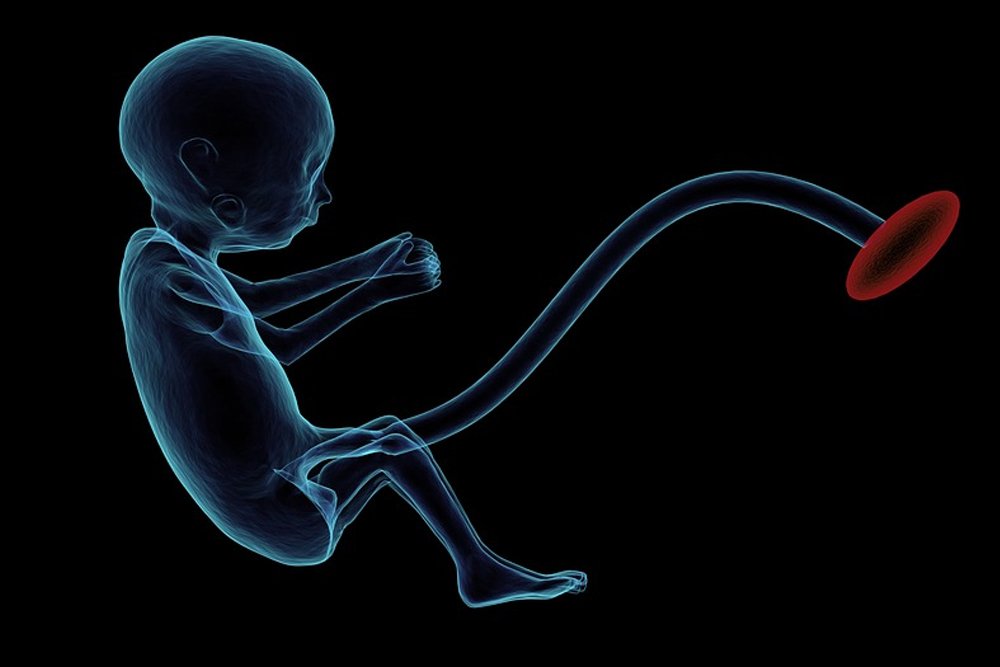 The umbilical cord connects the fetus to the mother’s body. (Photo Credits : Pixabay) 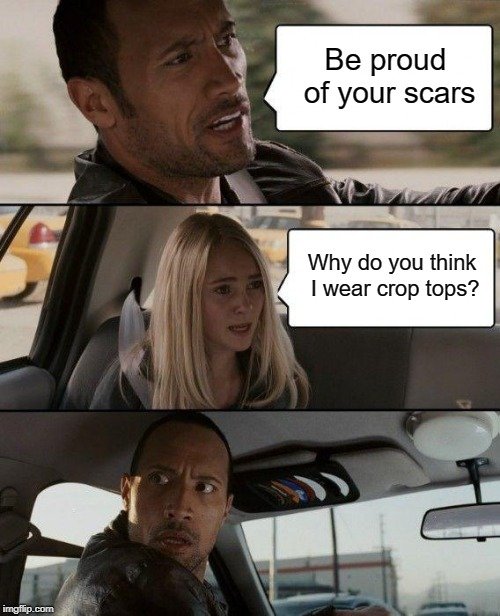 Do Wounds Heal Faster Covered Or Uncovered?
If you wish to buy/license this video, please write to us at admin@scienceabc.com.

What Decides The Shape Of Your Belly Button?

Belly buttons come in different shapes and sizes. We usually classify them into two main groups: innies and outies, depending on whether they go inward or stick out. Although getting an innie or an outie is a matter of chance, most people have innies. 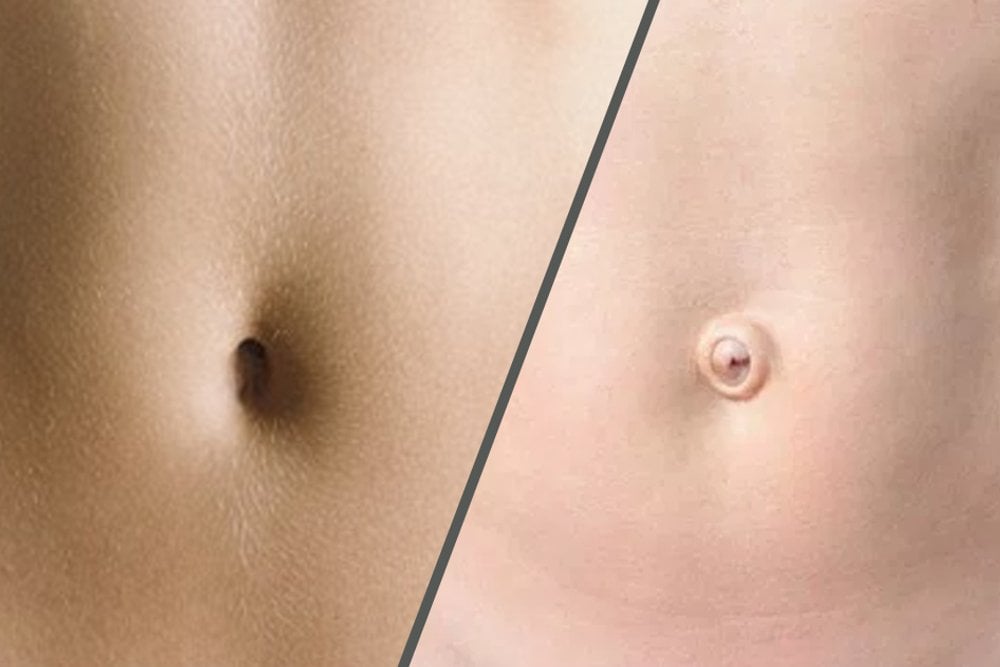 Also Read: How Does A Fetus Survive In The Womb?

Some people believe that the shape of the navel depends on the way in which or distance at which the cord was cut, but there is no evidence that this is true. The more common view is that the type merely depends on how the scar tissue formed. Outies have extra scar tissue protruding out, as compared to innies, which are more concave.

Umbilical Hernia And The Shape Of The Belly Button

When the abdominal muscles are not well-developed in premature babies, the intestine tends to push through these muscles and form a bulge near the navel. It can visibly protrude more when the baby cries and strains its muscles. This hernia typically closes within three to four years, so surgeons recommend waiting before any sort of operation. 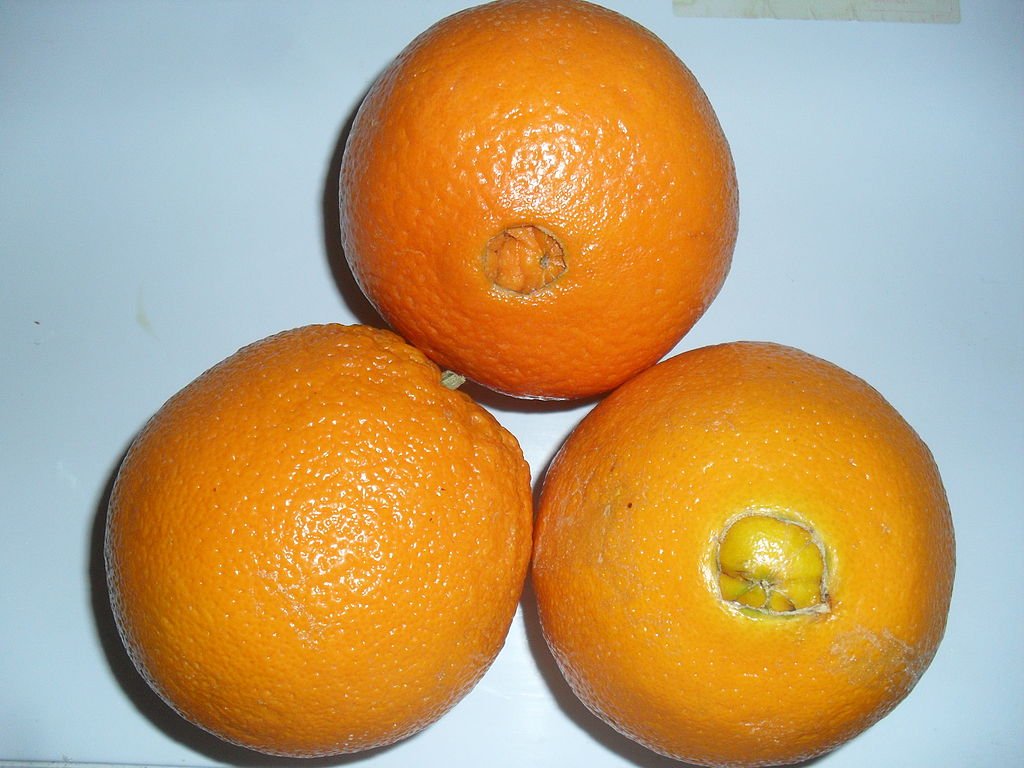 A more common condition is an umbilical granuloma, in which a swollen piece of skin forms in the belly button in the first few days after the umbilical cord is cut. It appears to be a tiny red lump, sometimes covered by a pale yellow or clear discharge; this painless lump eventually hardens and resembles a little ball of skin inside the baby’s navel.

Did you know that an innie can change into an outie during pregnancy? In the second or third trimester, the rapidly expanding uterus exerts pressure on the abdomen and pushes the belly button outward. However, the pressure eases after the baby is delivered, and over the next few months, the navel will slowly return to its normal size and protrusion.

Despite being such a beautiful scar on our body, the belly button is also home to many bacteria and cloth lint. Outies accumulate less cloth lint. Innies are prone to getting dirty and must be washed regularly with soapy water to maintain good hygiene. However, antibacterial products are not recommended, as they can kill the good bacteria in the navel that protect it from other external germs. 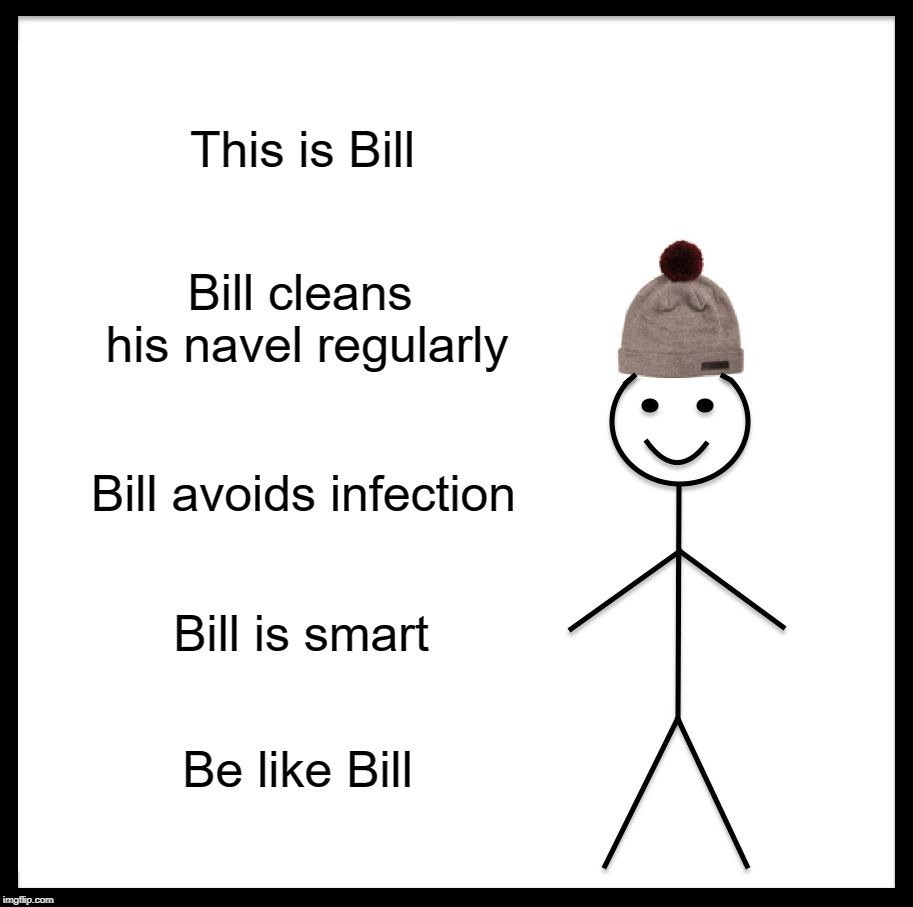 Also Read: How Do Babies’ Guts Change As They Grow?

Navel piercing is not recommended as it takes six to nine months for it to heal properly, as opposed to a few weeks needed in other places such as ears and nose. Tight clothing can also irritate the piercing and may hinder the healing process. The navel, if not healed properly, may become prone to infections.

Test your knowledge on bellybuttons