Birthmarks are inconsistencies in the skin that can be caused by a number of different things. There are a number of primary types of birthmarks, and in very few cases do these marks hold any risk for your future health. Some of the most visible mysteries that affect millions of people around the world are birthmarks – the splotches of unique skin where variably-sized patches of different colors may appear either at birth or early in the development of a young child.

Birthmarks are benign inconsistencies in the skin that can be caused by a number of different things, and may appear in many different shapes or colors on the body. There are a number of primary types of birthmarks, and in very few cases do these marks hold any risk for your future health.

When you have a child, the most important thing is for it to be healthy, but the human body is a strange and complex system, and there are still some mysteries we don’t quite understand. Some of the most visible mysteries that affect millions of people around the world are birthmarks – the splotches of unique skin where variably-sized patches of different colors may appear either at birth or early in the development of a young child. The question is, of course, what are birthmarks, and why do they happen? 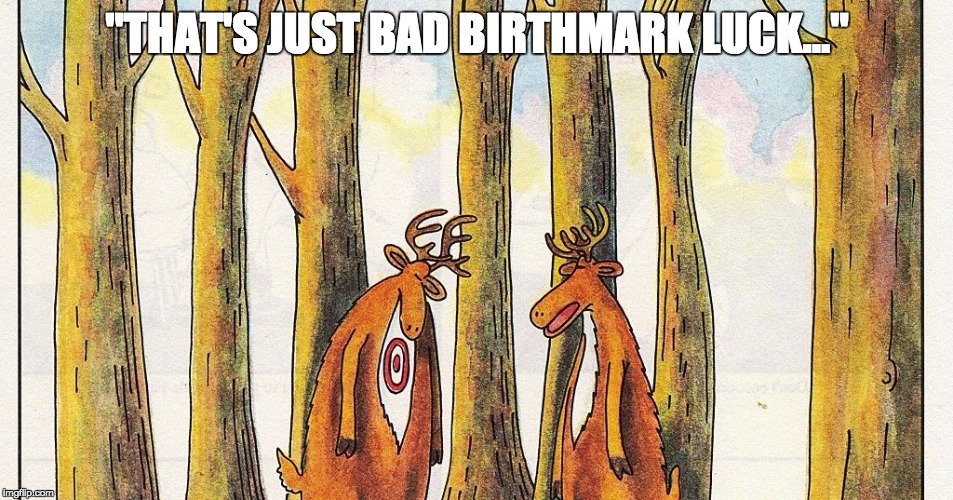 The Science of Birthmarks

Although the precise nature and cause of birthmarks is still a subject of some debate in the scientific community, everyone can agree that they are colorful inconsistencies in the normal pigment of the skin. There are two main types of birthmarks – vascular and pigmented.

Vascular birthmarks, as their name implies, is caused by an unusually dense bundle of blood vessels in a given location, resulting in the red or purplish appearance of these birthmarks. Within the category of vascular birthmarks, there are a few specific types, such as port-wine stains, hemangiomas and macular stains. About 10% of infants will have some form of a vascular birthmark form by their first birthday.

Port-wine stains are a sign of unusual bleeding in a certain area beneath the skin, and usually affect the area of the neck or face. These are one of the few types of birthmarks where medical attention is usually recommended, as these stains can become darker over time, if left untreated.

Also known as a strawberry mark, hemangiomas are small and flat red areas on the skin that may grow rapidly during an infant’s first few months. The growth typically slow or reverses as the skin cells develop and stretch, sometimes even fading permanently. Macular stains are often known as angel kisses or stork bites, and tend to affect the neck or head, but typically fade before the age of two.

Pigmented birthmarks, on the other hand, are caused by an excessive amount of pigment-producing cells in one concentrated area of the body. Some of the common forms of these pigmented birthmarks are moles, Mongolian spots and cafe au lait spots.

Moles may be the most common form of birthmark that people often overlook; moles are irregularities in the pigment cells on the body. Some people with moles appreciate these beauty spots, and unless they change color or become raised, they are basically harmless. If you are prone to moles, it is not unusual to have 10-30 by your middle ages, as they may appear over time as you grow up.

Cafe au lait spots are light brown in color and can vary in size from a few millimeters to the size of a quarter – although the latter is considered indicative of a deeper problem and should be checked out. Mongolian spots are often blue and grey in color and are commonly seen on darker-skinned children. Fortunately, these spots almost always fade in the first 4-7 years of life.

Although nearly everyone has a birthmark of some kind, even if they don’t regularly see it or consider it a “beauty mark”, more obvious birthmarks have long been the subject of myth and legend. Around the world, different cultures have invented reasons behind these marks on their infants – some blessings and some curses.

Some cultures think that a birthmark represents a deficiency of something in the pregnancy, as though that need manifested in a physical spot on their child. Other cultures think the spots are caused solely by the mother, and if she is badly frightened by something, it can alter a section of their child’s skin. Still other traditions say that birthmarks are scars from a past life or linked to astronomical signs and physical behaviors by the mother.

While it was previously believed that birthmarks were genetically passed down from the mother, new genetic research has shown that there is not a clear link to the maternal side, and that both genetic and environmental factors may come into play. A leading theory is that specific proteins present during the infant’s passage through the vaginal canal can lead to a higher risk of birthmarks.

Science may not understand the precise cause of each type of birthmark, but the knowledge we do have makes these folkloric beliefs seem quite ridiculous. 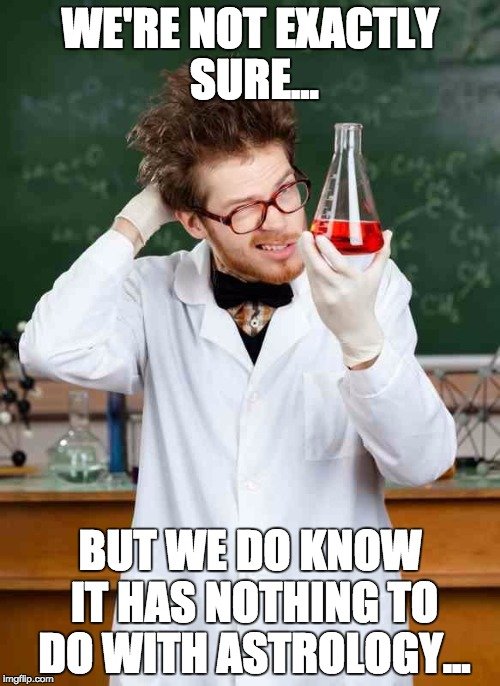 Can Birthmarks Be Treated?

Despite the fact that the vast majority of birthmarks are completely harmless and benign, they can be unsightly for some people, and may result in feelings of emotional or social alienation. As mentioned earlier, many birthmarks will simply fade with age, which is a relief for people with large, facial birthmarks, but others can be helped with the use of corticosteroids and other topical remedies that can help to fade the over-pigmentation or even redistribute the bundles of blood vessels.

Unfortunately, some birthmarks are indicative of a more serious or malignant problem lying beneath the skin. In some cases, a birthmark can become a vulnerable spot for the formation of malignant cancer, at which point more formal treatment is essential. Some of the more aggressive treatments for dangerous birthmarks include the full removal of the affected area of the skin, dermatologic surgery to cover or bleach the skin, or laser therapy to eliminate the appearance.

While the need for such procedures is rare, many people choose to have these blemishes removed or lasered off for cosmetic reasons, which is certainly understandable in more severe cases. Rest assured, however, as birthmarks are one of the things that unite us as imperfect people, and rarely have a negative impact on your life.