Jumping into a blackhole like Cooper, even if bizarre, is the only solution we currently have to tie gravitation and quantum physics together.

If you’re among the many people who have seen the movie Interstellar, you surely remember the spectacular and mind-boggling part where Cooper saves the day by jumping into the black hole.

If you remember, the plot of the story revolved around the fact that gravity was giving up on Earth and mankind had to find another way to survive. Either on Earth or elsewhere. A team was tasked with finding a suitable planet for mankind outside of our solar system.

An amazing adventure later, they see the clock running out on Earth, with only one planet left to check, but no one had figured out the gravity completely.

So what does the protagonist Cooper do to solve the problem? He jumps into the black hole.

Believe it or not, give what we know about gravitational force, the idea actually makes sense!

Now, you may be surprised at my saying this, but the fact is that gravitational force is the most controversial one in the family of forces.

Rather, it is the only one barred from the family of fundamental particles (called the Standard Model), which groups elementary particles and forces running the universe.

Every structure in the universe is powered by gravity, including the very galaxy we call home. (Photo Credit : Nuamfolio/Shutterstock)

What is the reason behind this uncharacteristic treatment of gravity? Why is the most prominent force treated so differently? And why does falling into the black hole (literally!) make sense in such a cinematic scenario?

For that, we first need to understand the forces running our universe.

What Are The Fundamental Forces Of Nature?

To give you an example of how each force exists behind the running of the universe, take a look around you. We see examples of electromagnetic force in the electronic gadgets in our hands.

Weak nuclear force is responsible for the continuous energy produced inside stars. An example of the strong force is seen deep inside the nucleus, where the force keeps a neutron and a proton intact. Finally, there is gravitational force, the very reason why we are sitting on our chairs and able to walk around this beautiful planet.

Also Read: How Scientifically Accurate Is The Movie ‘Interstellar’? 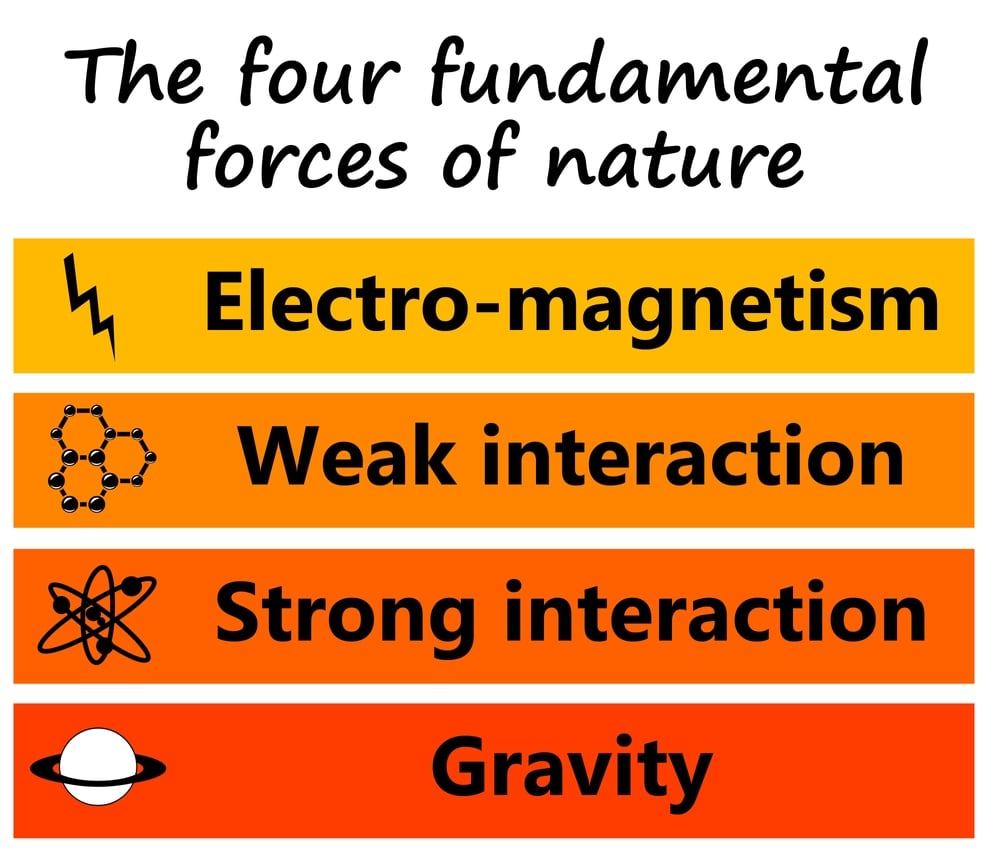 The four fundamental forces and their carriers in the Standard Model. Even with the speculation of the graviton as a force carrier of gravity, it hasn’t been accepted into the Model yet.  (Photo Credit : desdemona72/Shutterstock)

The Standard Model has been the go-to piece of science that has helped us house the particles we have discovered. It can be seen as a house for the family of elementary particles, but the family is a rather complex and controversial one. And like any other complex family, this one also has a black sheep—gravitational force.

Strange that the most obvious of all these forces is the one that is not acknowledged at the family table of fundamental building blocks of the universe!

What Is The Grudge Against Gravitational Force?

The answer was quite literally given in Interstellar. If you remember, in the movie, Prof. Brandt and Murph were absolutely frustrated in trying to somehow complete this incomplete theory of gravity. It seemed that the only way to understand the force entirely was to get a full mathematical picture of it. However, even after years of trying, on his death bed, Prof. Brandt tells Murph that there is no way to complete the equation! 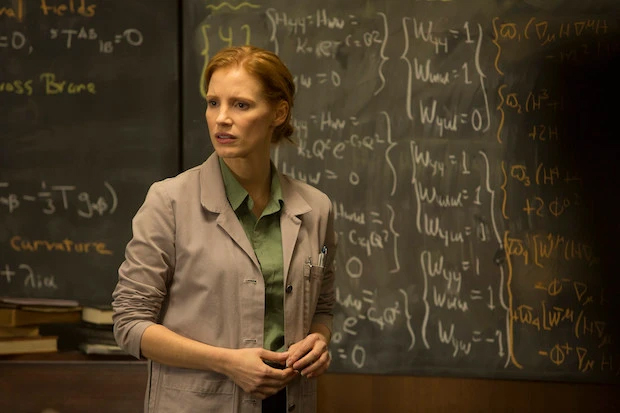 I know, it may be a little confusing… why is an incomplete equation responsible for such a snub from the Standard Model? Moreover, don’t we already have a very successful theory of gravity, given by Albert Einstein, called the general theory of relativity? So, what is the reason for the exclusion of this famous force?

The simple answer is that even though we do have an equation, it is for the world on a massive scale—the stars, the moon, the planets, a baseball, a marble, etc.

Now do you understand why we are still unable to understand the interiors of black holes?

The Solution Given By Interstellar

Now, here comes the most bizarre, but frankly, legitimate idea Cooper came up with—falling into a black hole. Regardless of how strange it seems, it is the best option. Provided we somehow build a spaceship to withstand the extremely high gravity and temperature, slather SPF 1000000000000 on our bodies, and hope the black hole doesn’t obliterate us. Semantics, right?

Truthfully, though, it is a good idea, because we have postulated many theories to unite gravity with quantum physics. Unfortunately, all of them have fallen short. Moreover, how are we to experimentally observe quantum gravity when the only place in the universe it exists is a singularity? A point where the force of gravity is the highest in the universe, i.e., inside a black hole.

Interstellar scene of falling into the blackhole

And that is why, when Cooper maneuvered his spacecraft and entered the black hole, there was an ahhh! moment, not just for the story, but the science too. He could successfully take observations of quantum gravity, and by using that information, Murph could finally complete the equation of gravitational force and save the day on Earth!

So, the next time you’re watching Interstellar, remember how many facts its fiction is built on—and enjoy!