What’s the first thing that comes to your mind when you hear the word ‘dream’?

Do you see yourself flying? Or falling, perhaps? Or do you see yourself trying to run, but you just can’t, no matter how hard you try? Or is it absolute, pitch-black darkness that you see when you first think of dreaming?

Images are an integral part of dreams for most of the people, but what if someone can’t see in the first place? How do blind people dream? 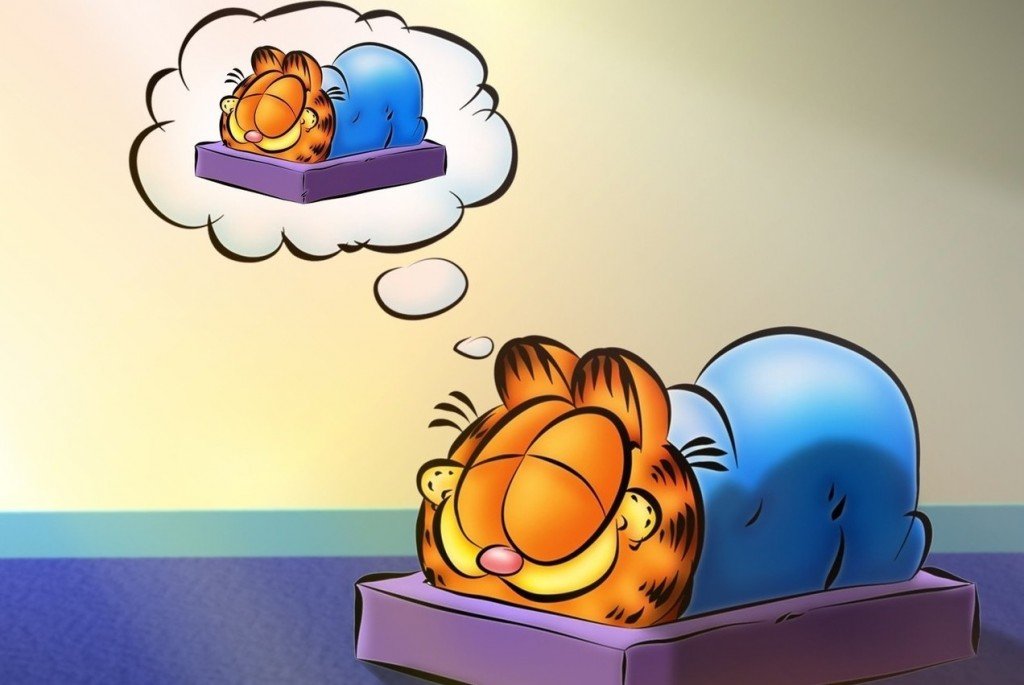 Dreams are an integral part of our ‘sleeping hours’. You dream many times in your sleep, whether or not you remember them (Check out Why Can’t Some People Remember Their Dreams?). If you look at the definition of dreams, they are the succession of ideas, emotions, sensations and most prominently, images, that occur of their own accord in our minds during certain stages of sleep.

Although humans are equipped with five basic senses that work in harmony to help us experience the world around us, the amount of information that the sense of vision feeds us on a daily basis seems to overshadow some other senses, such as touch and smell, which are not used as frequently as our visual. This girl, for instance, must have seen something truly awful in her dream:

Think about it; we keep our eyes open during most of our waking hours and therefore ‘look’ at practically hundreds of thousands of things each day. Whether or not our brain registers it is a different matter, but we do tap into our sense of vision for an incredible amount of time throughout our lives. Essentially, our vision of the world gives us the fodder for our dreams, right?

Dreams of the Visually-Impaired

People with healthy vision are so used to the their own idea of a “dream” that it can be difficult for them to think of a dream having a bare minimum, or absolutely no visual cues.

A study conducted by a group of Danish researchers tried to analyze what dreams of “congenitally blind and late blind individuals” look like. The study involved 50 adult participants: 11 who were blind from birth, 14 who became blind sometime after age 1, and 25 non-blind controls. They had to fill out a questionnaire about their dreams whenever they woke up after having one (the blind volunteers used text-to-speech software).

How do blind people dream, then? 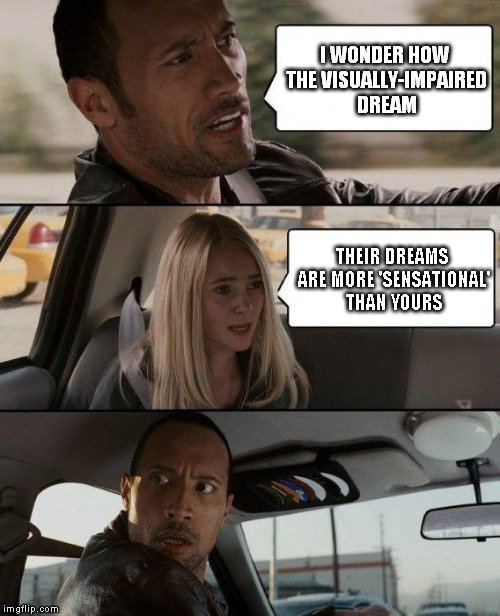 What Do These Observations Mean?

To quote the results of the study, “blindness considerably alters the sensory composition of dreams and the onset and duration of blindness plays an important role.” Very much like people with healthy vision, blind people dream too; their dreams have more sensory information and sensations than others. Also, the time for which they have been blind also influences the amount of visual impressions that occur in their dreams.

As for the content and quality of their dreams, they are rather similar to those of non-blind people. In the study, both blind and non-blind participants reported that they dreamed about their past, feelings, attachments, successes and failures. In other words, the visually-impaired may have more sensory experiences, but… 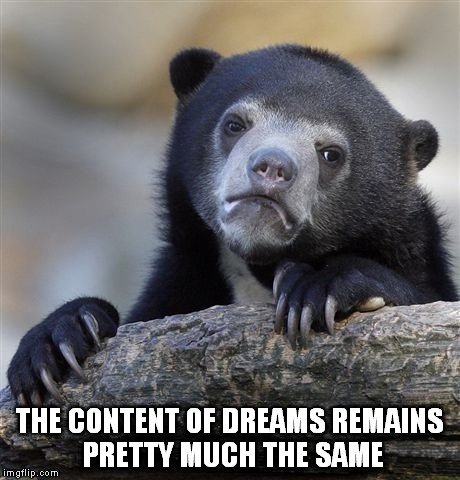 So, people who are visually-impaired may have a more sensory-stimulating experience in their dreams, but when it comes to the real show in the dreams, they sit in the same seat as everyone else!