If you suffer from lagophthalmos, you may not realize it, but you do sleep with your eyes open. However, this is a medical condition, so you should get treatment as soon as possible.

The bottom line is, unless you’re a fish, reptile or insect, sleeping with your eyes open is not a good idea. We have eyelids, right? They’re there for a reason!

Covering your eyes when you sleep is one of the tasks assigned to the eyelids, and they will do this task flawlessly unless there is some reason or condition that prevents your eyelids from completing their work.

The brain brushes off minor sensory inputs from organs when we sleep and it does the same thing to people who sleep with their eyes open. Hence, these people are unaware of their condition.

This condition is sometimes observed in babies as well, but most children grow out of this condition without any external help or treatment. Fortunately, for those that cannot grow out of it, there are options available.

Why is blinking necessary?

Just try staring at a wall for a whole minute without blinking your eyes.  Were you successful?

Even if you were successful, you would likely have tears welled up or rolling down your cheeks, or perhaps your eyes feels irritated. What I meant to imply was that, while blinking may be an involuntary task and may even appear to be insignificant, it is very important for our eyes.

The cornea is not supplied with oxygen through the blood vessels and therefore takes up oxygen from the atmosphere; blinking plays a huge role to facilitate this. Every time you blink, the eyelids coat your eyes with a tear fluid, which cleans the eye and helps to absorb the atmospheric oxygen. Also, it also protects the eyeballs from foreign material that may cause problems or discomfort.

What happens when you can’t blink?

If you’re a human, you need to blink! People who are unable to close their eyes either completely or partially and have a problem blinking their eyes suffer from a medical condition known as ‘lagophthalmos’. This condition leads to many serious complications if left untreated.

Lagophthalmos can be caused by multiple reasons, including:

Not everyone experiences an extreme case of this condition. Some people who are otherwise normal in their blinking habits are simply unable to sleep with their eyes closed; this is known as ‘Nocturnal Lagophthalmos’, and most people don’t even realize they have such a disorder.

How do you know if you suffer from nocturnal lagophthalmos?

The eyes of a person suffering from lagophthalmos are under constant stress, as they don’t get the required rest. The eye, in a bid to protect its moisture, may slide backward, thus exposing the white part of the eye, but this will not do much.

There is a chance that the cornea may dry up completely, or the person may wake up with blurry vision. There have been cases wherein people have developed ulcers due to this condition. If a person experiences dryness, itchiness, inflammation, frequent infections and has watery eyes after they wake up, there is a fair chance that they have some sort of eye-related disorder.

Of course, if you don’t get enough sleep, you may also notice these symptoms, but if the symptoms persist and you have flaky eyes after you wake up, the safest option would be to meet with your doctor to discuss your condition. 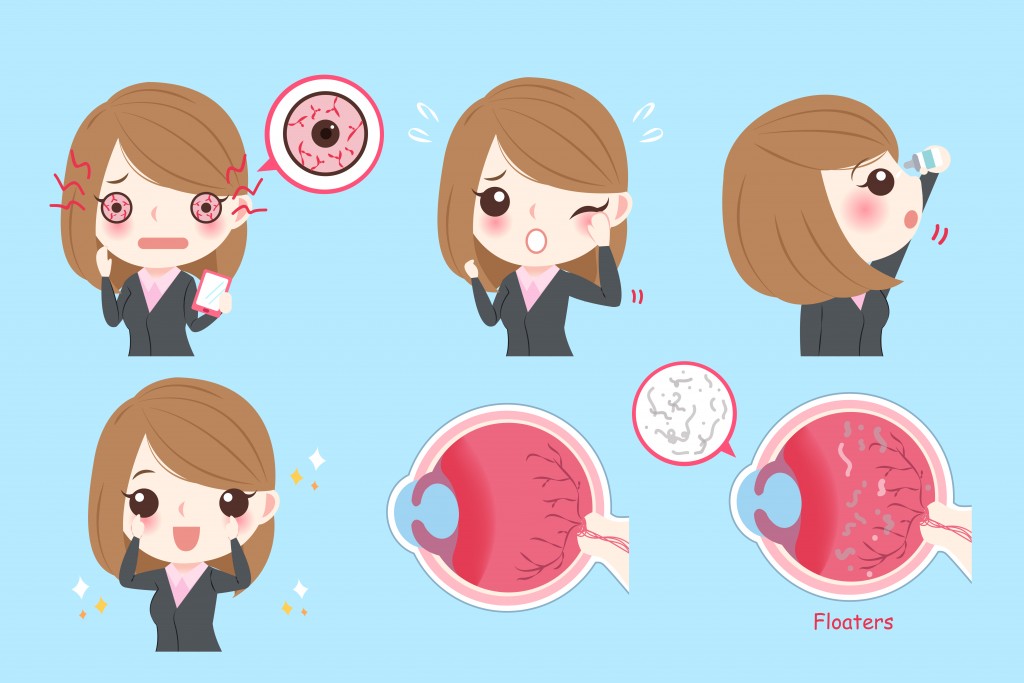 Lagophthalmos treatment: Is there any cure for this condition?

This condition is pretty common, and there is a cure! The treatment can be as simple as wearing an eye mask while sleeping, but can range all the way up to surgical measures to tighten the eyelids. Paralytic lagophthalmos can lead to the need to implant gold into the eyelids to make them heavier and therefore droop downwards when you sleep. 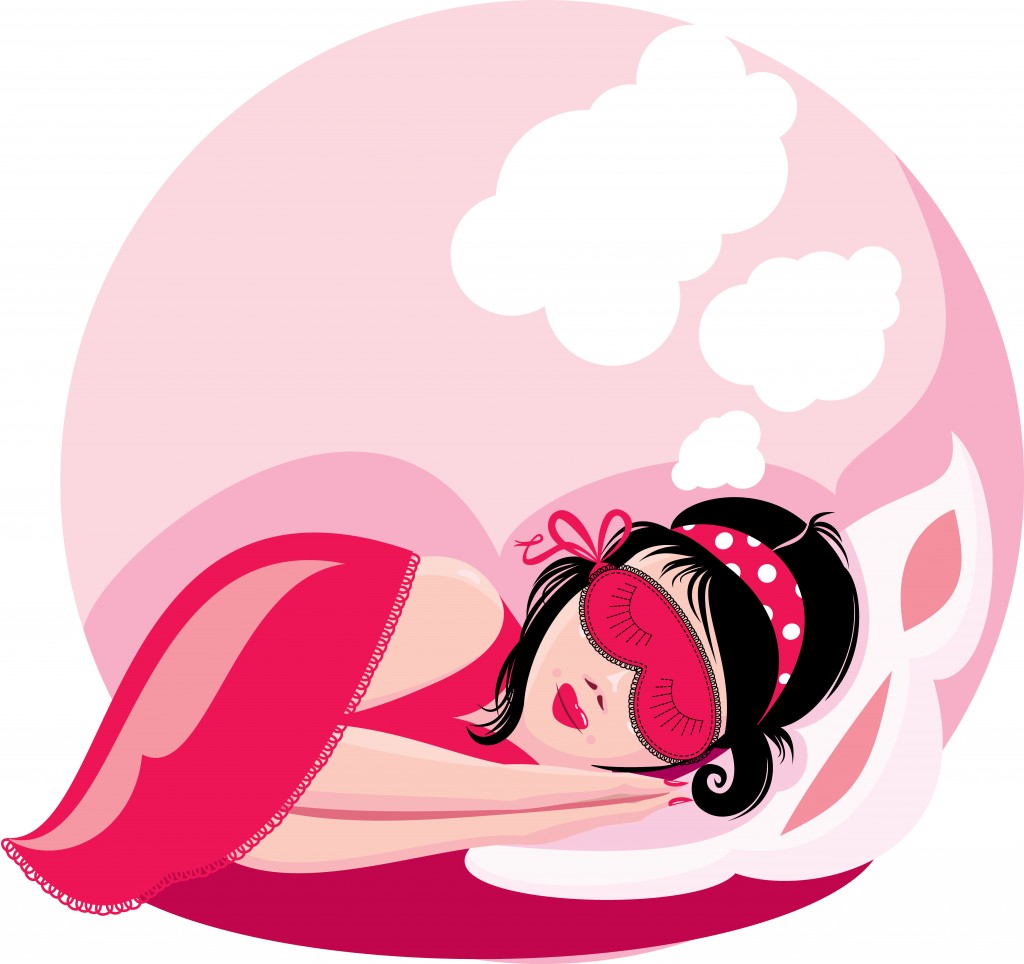 The treatment largely depends on the extent and severity of the condition. There are also temporary treatments, like the application of ointment to stick on the eyes or the regular administration of artificial tears to prevent the cornea from losing its moisture.

Lagophthalmos—sleeping with your eyes open—is a medical condition that affects the health of your eyes. It should not be attempted, as it is not something that you can train your eyes to do. Also, while it may not appear to be a serious condition, it should not be taken lightly. We only get one set of eyes in life, after all. So, after you finish freaking out if someone observes any symptoms of lagophthalmos in you, make sure you go to a doctor right away!