The world war 2 saw the onset of Wernher von Braun and the V 2 rocket technology which saw rockets being launched vertically for the first time.

2001: A Space Odyssey, Gravity, The Martian, Interstellar… even Space jam… We’ve all seen them, and we have stored in our minds how a rocket looks, what it does and how it functions. They start with a straight, vertical takeoff and then disappear, but can you imagine a time or an era where it was impossible to even think about launching rockets vertically? Well, that was the time of Wernher von Braun, who set out to shake the industry to its very core.

Dr. Wernher von Braun was was an aerospace engineer who was originally born in Poland. He is considered to be the father of rocket technology, one of the pioneers of the Apollo 11 project, which put a man on the moon in 1969. Dr. Braun standing next to the Saturn 5 rocket in the United States. (Photo Credit : Pixabay)

In his early career in Germany, he worked for the Nationalist Socialist Party or Nazi Party under the regime of Adolf Hitler. It was during these times that he and his team came up with the concept of launching rockets with a warhead on top to a certain altitude vertically; eventually, the engines would shut off and the rocket would free fall down to Earth and explode.  Eventually, when Hitler and the Nazi regime fell, Dr. Braun and his team of scientists were brought to the United States under Operation Paperclip, where they were provided with American citizenship and would eventually help in revolutionizing the way humans used rocket technology.

What Were These New Rockets?

Before von Braun and World War II, a rocket would be launched horizontally and would only be able to cover a certain distance. If it was a missile, dynamite or other explosives would be attached near the tip of the rocket. The explosive area was referred to as a “warhead”. 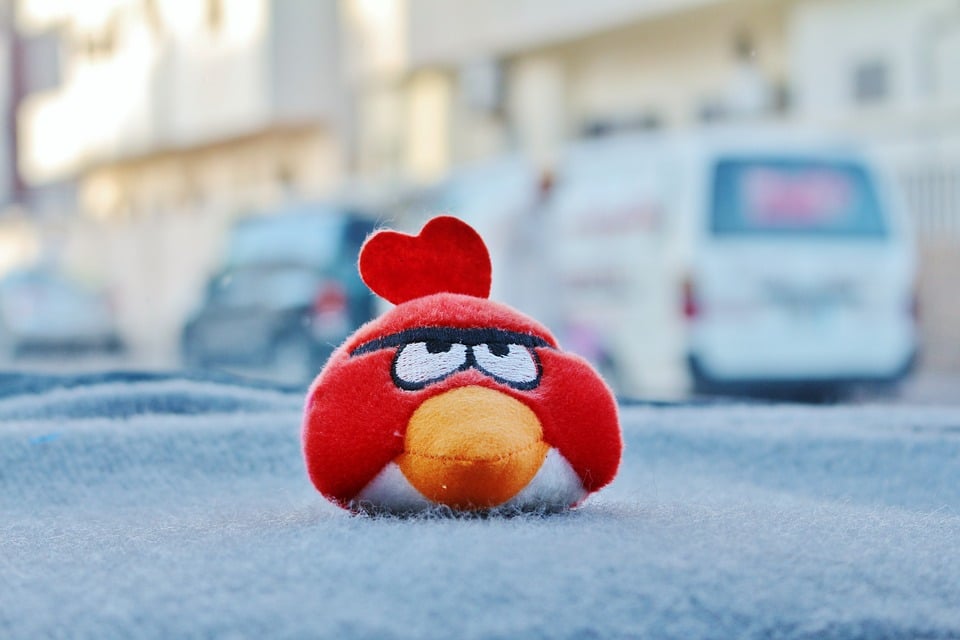 A bird is placed on a catapult, and after the catapult is stretched back, the bird is shot horizontally—like a projectile—to hit the target. That is how missiles were launched before von Braun changed the game entirely. Instead of an angry bird, a missile would be shot in a projectile fashion to hit the intended target.

The new missiles that were developed could be launched vertically up to a certain height, where the fuel would run out and the missile would descend to hit the target. This does not mean that the range of the missile reduces when fired vertically; it simply makes the missile more efficient. But how does this shift from horizontal to vertical result in a more efficient missile?

How Was This Achieved?

It all started with the creation of unmanned rockets with warheads fitted on their noses, eventually reaching the point of being able to launch the rockets vertically. Let’s take a closer look at the order in which this advancement happened.

The V1 rocket was an unmanned 10-foot drone with a bomb strapped to it that would fall back to the ground once it ran out of fuel, creating a very distinctive noise that earned them the nickname of “buzz bombs”. The vertical breakthrough hadn’t quite been achieved at this particular stage, as this type of missile was ground launched from an inclined ramp. A distinctive quality of these missiles that matches its successor is the pattern of running out of fuel and falling from a greater elevation.

The V2 rocket was an unmanned ballistic missile that could be guided through its advanced gyroscopic system. This system would help in the steering of the fins of the missile. These steering mechanisms were called “air rudders”, and were placed near the tail of the rocket. A rudder was also placed near the exhaust of the missile. This missile was propelled by an alcohol solution consisting of alcohol and water, in addition to liquid oxygen.

If you want proof of how groundbreaking and destructive this new version was, Hitler renamed the V2 rocket his “vengeance weapon” and ordered the production of 3000 V2 rockets. The question is, how significant was this shift in terms of destructive capability and effect during wartime?

It is difficult to pinpoint a single area that von Braun has impacted due to the malleable nature of what he created. As mentioned earlier, his work was significant enough for he and his team to be transferred to the United States, where they went on to work on other extremely important and historical projects.

The period lasting from the 1950’s to the late 1960’s is often referred to as the “Space Race”, as the two superpowers of the time—the United States and the U.S.S.R—were competing with each other to be the first to achieve successful space flight. The legendary quote, “That’s one small step for man, one giant leap for mankind”—said by Neil Armstrong, one of the three astronauts on the Apollo 11 mission—is directly correlated to the introduction of this new technology. The Evolution of rockets through the V 2 pictured (From left to right). (Photo Credit : Pixabay)

Wernher von Braun was one of the pioneers behind this mission, thanks to his insights regarding the rocket, the fuel used, and the aerodynamics of the rocket’s flight. Rockets like the Saturn 5 and the multiple Apollo missions are some other areas where this technology was prominently featured.

Clearly, this technology went on to impact future missiles and technology. The V2 technology was revolutionary in the conduction of war. Perhaps you have heard the phrase, “War is possible at the press of a button”. This is the kind of dangerous luxury that this technology provided. A general could be sitting halfway around the globe, yet it is possible for him to attack an enemy without dispensing effort and troops. Although it all began with V2 rockets, there have been plenty of other developments in missile technology that have directly stemmed from this first destructive step.

This huge range of missile options, all of which began with Werner von Braun’s achievements, have changed the landscape of the planet. During the Cold War, for example, the possibility of war between the United States and the USSR was a constant threat thanks to ICBMs. Thankfully, the theory of mutually assured destruction kept outright war from starting, but this technology has certainly elevated the risk and destructive potential of conflicts around the world.

With vertical launch technology, we have evolved from being able to see a target across a field and destroying it to pressing a button and hitting a target on the other side of the planet. For obvious reasons, this isn’t always a good thing, but once a technology is developed, it is rarely scaled back or prohibited. Such is the nature of human progress.