It generally requires more energy to heat a home than to cool one for a number of reasons, including average temperature ranges, insulation issues, and the nature of cooling a space versus warming the air.

Most people will agree that paying bills is a dreadful part of life, particularly if you live in a cold region and are paying your heating bill in the dead of winter. While people who experience warmer climes may also get hit with a large air-condition bill in the summer, it is less costly, on average, to cool a home than to heat one. This discrepancy in cost has mystified people for decades, even though both warming and cooling technologies have advanced and become more energy-efficient. 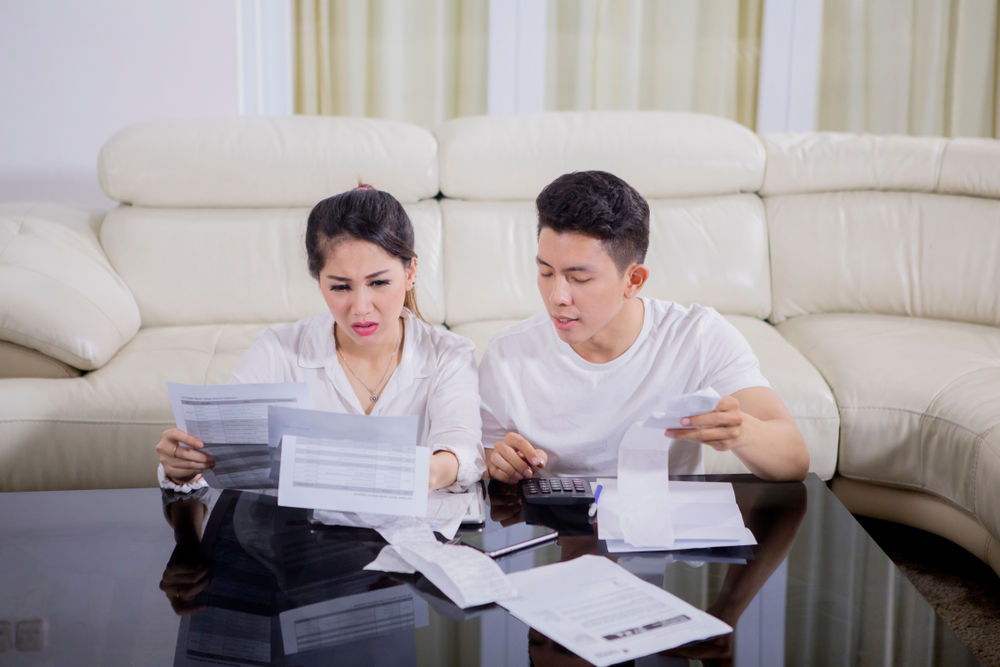 Before we dive into the nuances of heating vs cooling, we must briefly review the details of both heating and cooling systems. To begin with, heating systems include furnaces, boilers, heat pumps, space heaters, stoves and fireplaces, among others, but this article will focus on furnaces, which is the most common variety found in North America and Europe. A common forced-air furnace ignites the natural gas or propane in the burner, which then warm a heat exchanger attached to a flue. The heated exhaust is then blown out through the vents of the house, effectively warming all the rooms. Even when a heating system is using natural gas, it still requires a significant energy input to create and maintain that elevated temperature. 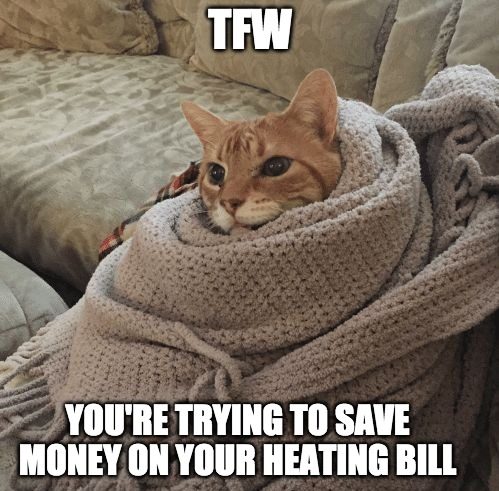 Air conditioning systems are primarily driven by electricity, which is a less efficient and more costly form of fuel. Rather than using natural gas directly, the gas must be converted into electricity and then used to power the air-conditioning system, a conversion that results in waste. This results in an even greater cost to the consumer. The air conditioner then draws warm air outside the house, where its heat can be dissipated, before returning to the house in a newly cooled state. While there are variations in design and functionality for both warming and cooling systems, these are the fundamental processes involved in both.

Given what we know about how air conditioners and heaters work, and what types of fuel they use, it still may be confusing as to why it costs notably more to warm a house than cool it. However, to get an answer for that, we need to look at the temperature change that is demanded by such systems.

Generally speaking, inhabited areas get much colder than hotter. This means that heating systems will have to work harder and burn more fuel to maintain a comfortable temperature during the winter. Air-conditioning systems may need to work hard in the summer in some places, and may use a less efficient form of fuel, but it still doesn’t cost as much as the wintertime heating!

The other fundamental difference between heating and cooling the home is the process by which they are done. Heating a space requires a machine to make heat, which requires a good amount of energy. Basically, you cannot get warm air from the environment, so you must create it. Turning gas into electric energy, and then turning electric energy into heat energy (for those heating systems using electric power), is a very resource-heavy process. 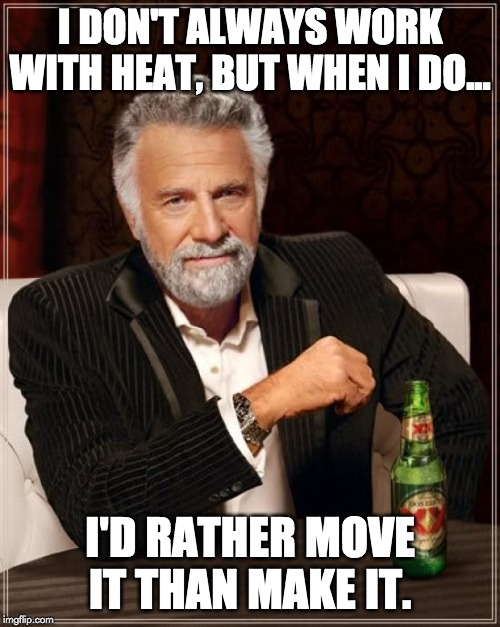 Cooling a space, on the other hand, requires a machine to move the heat, by taking it out of the house, and replacing it with cool air in an efficient cycle. Some “heat pumps” perform a similar process to heat a house, but this approach is not widely used, as it doesn’t perform effectively in very cold weather.

Within the HVAC industry, air-conditioning systems have also made greater strides in terms of energy efficiency than heating systems, due to the basic nature of their function. Heating systems can be greatly benefited by effective insulation throughout a home, such as double-glazed windows, insulation in the roof, walls and attic, and tight seals on all the doors and gaps. Even with a tightly sealed home, heat is inevitably lost, requiring more energy to re-elevate the temperature. On the other hand, when you open a door on a hot day while the air conditioning is on, the AC system can stabilize the temperature more quickly, and with less energetic effort.

Depending on where you live, your heating and cooling bills may generate very different levels of financial stress. However, on average, heating bills will empty your wallet faster than air-conditioning costs. Based on the need to overcome colder temperatures in populated areas, and the physical differences of warming air vs. moving it, heating systems simply demand more energy! Even if you only heat a space when you’re using it, and ensure that it is properly insulated, when all the coins are counted, your winter bills will likely still be higher than those you receive in the summer! 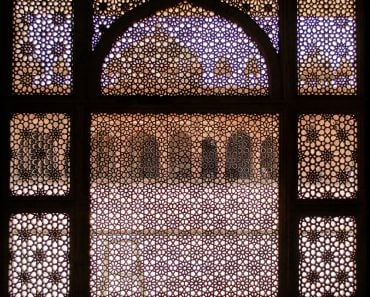