There is no scientific evidence that weather fluctuations can cause you to fall ill. However, there are many other factors that can increase your susceptibility to infections, such as weak immunity or exposure to allergens.

Weather plays a major role in our lives and lifestyle. Our clothing, fashion, events, food and many other elements of life all change to suit the existing weather conditions. Apart from our social habits, even our body needs to adapt and accommodate the changing weather conditions. However, no matter how many precautions we take, we tend to fall ill sometime or another, and in the long run, when we look at the big picture, this leads to a belief in certain notions. These notions may not always be backed up by scientific evidence, but they’re still often followed fervently. One such commonly heard idea is that fluctuations in weather can make a person sick.

Well, the abridged version of the answer would be both yes and no. Due to the complex way in which our body functions, the temperature alone cannot simply make us fall ill, but if you think of weather not just as the temperature, but also consider the other contributing factors, then one might be able to argue that the notion above is indeed true.

The most common illness is the common cold, and as previously mentioned, temperature alone will not determine if a person becomes sick or not. Various other contributing factors, such as personal habits, the person’s immunity, the type of infection, etc. will play a role. Now, let’s try to identify how these contributing factors can make the answer to our main question so complicated. 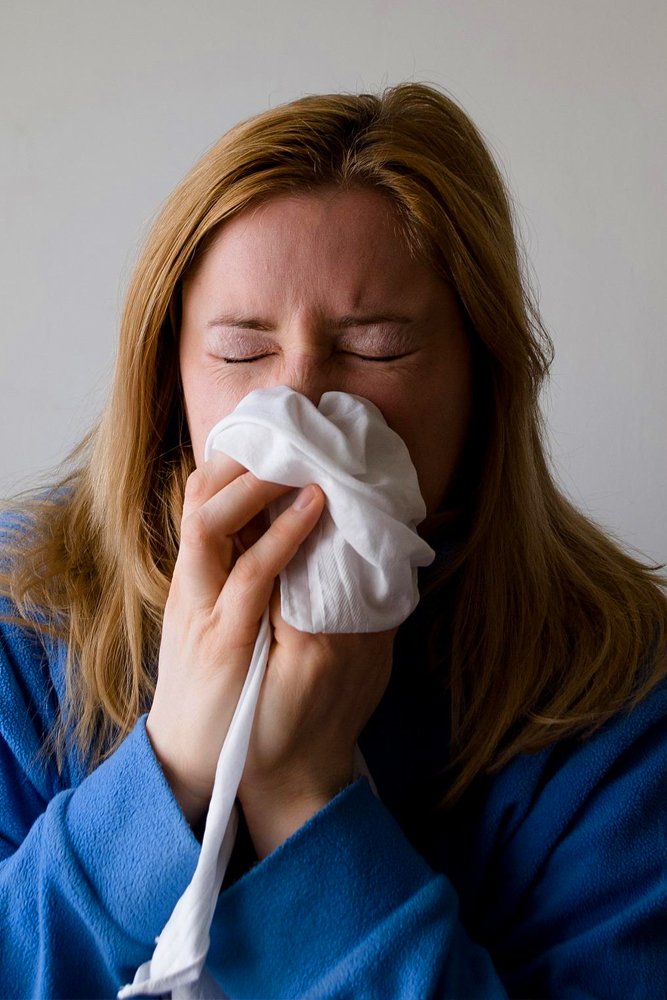 There is no scientific proof that outright says weather fluctuations can make you ill. Rather, it is a combination of factors and our own behavior that causes us to fall sick. Remember that there are many organisms that can cause a cold. The different types of germs have different seasons in which they flourish, but they all give rise to the same symptoms. So, even though you may be falling ill with a different type of germ in different seasons, people generally call it a cold. People with generally weak immune systems also tend to fall sick quite often, but due to the prevalence of this weather notion, they end up noticing it more during seasonal or temperature fluctuations.

Another contributing factor are our personal habits. During winters, most people prefer to stay indoors with a large cup of hot chocolate in their hands, being kept warm and cosy with their favorite blanket. While this image sounds perfect, there is one tiny flaw. If even one person in a house is ill, the chances of them passing on the infection increases greatly due to the close proximity of the house members caused by staying indoors. Alternatively, in summers, people like spending their time outdoors. This increases their exposure to various allergens, or allergy-causing substances, including pollen and dust, among others. When a person suffers from an allergy, their immunity is already weakened, and therefore more susceptible to infections. 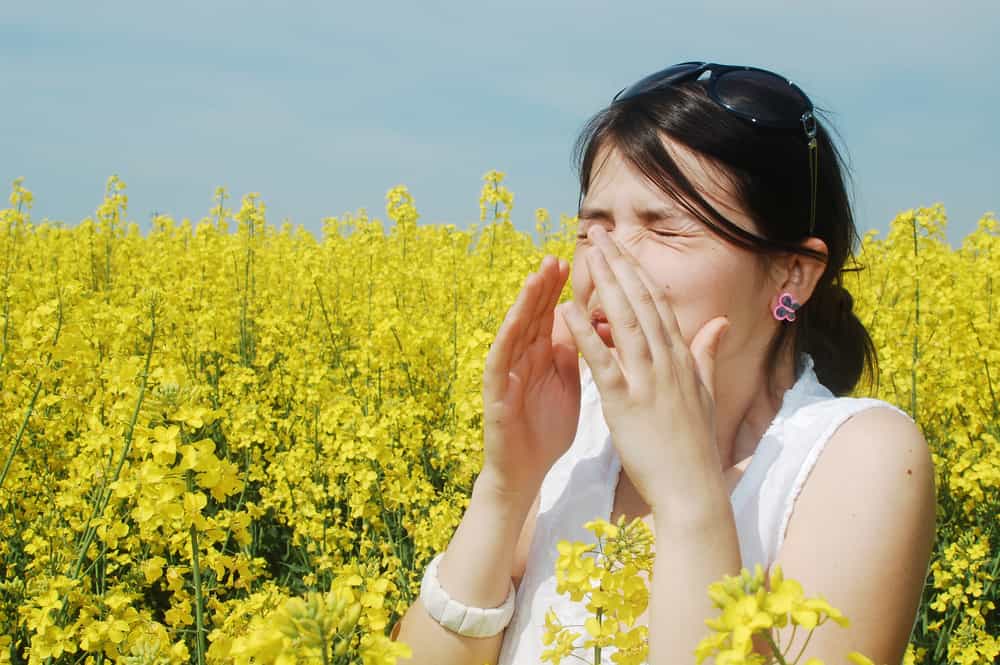 Is it just a misconception?

As you can see, there are many factors that come into play when we talk about the weather and falling sick. However, it also has some amount of direct influence on our health. Depending on the outside temperature, our body adjusts our internal temperature-maintaining mechanism to function in a particular way. With sudden and frequent changes in the weather, a person with a weaker body and poor immunity may not be able to cope with the changing weather and will therefore fall sick. Although not proven, surveys have suggested a possible link between migraines and fluctuations in pressure and temperature.

It would be incorrect to completely dismiss this notion as a myth, but there isn’t enough proof or data yet to accept it as a proven fact. The best course of action would be to regularly indulge in activities that strengthen your immunity, like eating healthy, regularly exercising and maintaining proper hygiene. These are the best ways to minimize your chances of falling ill. Even if you still do, just consider it as a day off from your regular routine and enjoy the break!