The IKEA effect isn’t some Jedi mind trick. It is a psychological bias that causes us to over-value things that we build, assemble or in some way put effort towards. 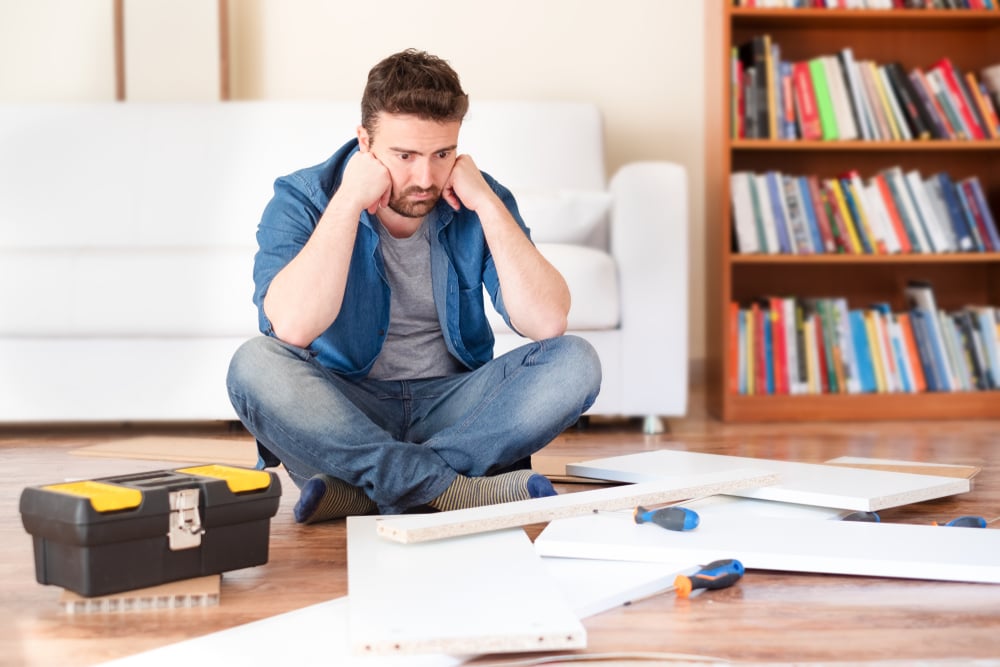 Why are we obsessed with IKEA? (Photo Credit : tommaso79/Shutterstock)

Growing up, my two brothers and I loved taking trips to IKEA. Apart from the tasty Swedish meatballs and the car-shaped beds that we promised our adult selves, IKEA trips meant assembling our new furniture from scratch. My dad employed us as minions to do the grunt work, but that was actually the fun part. Any piece of furniture that followed was always introduced as “made it myself” by one of us to any home visitors. 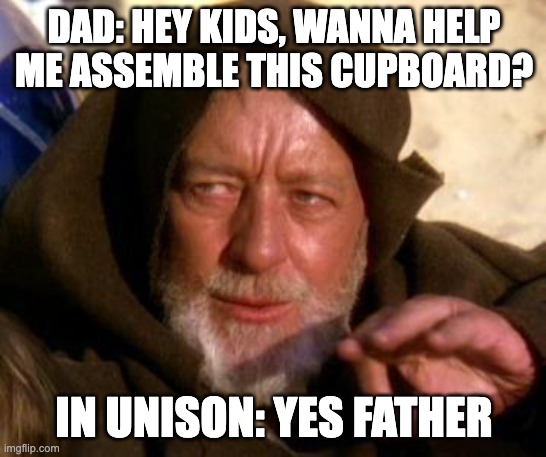 For many of you, I may have just described your childhoods, and I likely described an ideal weekend as an adult too!

Doesn’t that make you wonder WHY we’re so obsessed with IKEA?

What is the IKEA effect?

To start with, the IKEA effect isn’t exclusive to IKEA. It is a psychological bias that causes us to overvalue things that we build, assemble or in some way put effort towards. This applies to anything that we are involved in.

Have you ever seen a parent fawn over their child’s not-so-flattering portraits? That’s the IKEA effect for you! Spot a friend constantly wearing a self-knit scarf, even though it’s got more gaps than thread? Again, the IKEA effect.

And of course, IKEA itself.

The satisfaction at the end of it is real, but perhaps we could have bought the same thing PRE-ASSEMBLED for a LOWER price? 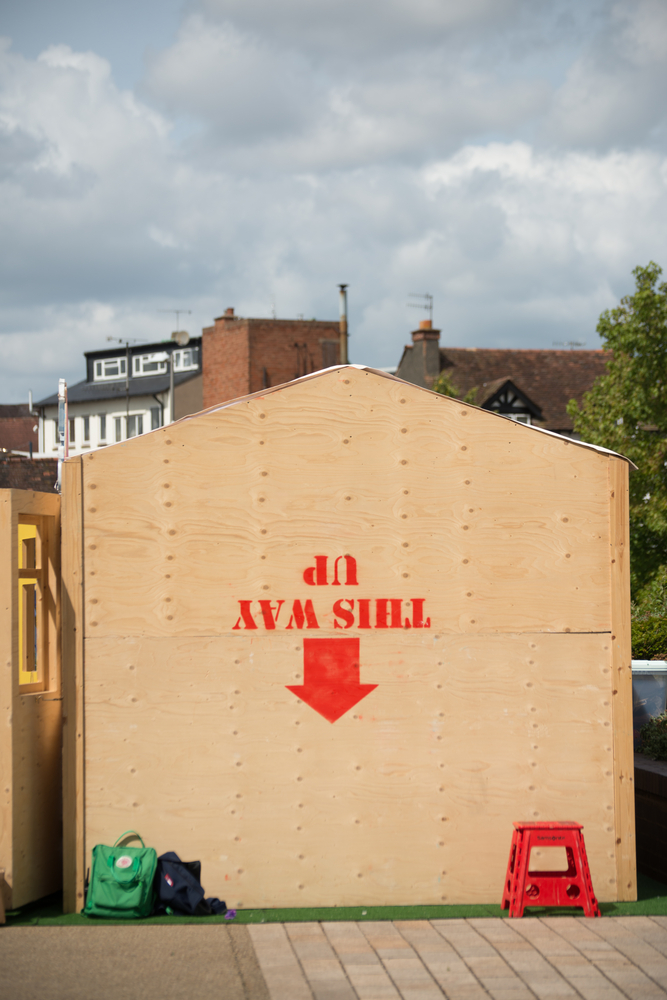 We tend to overlook the defects of something when we’re responsible for making it (Photo Credit : paul rushton/Shutterstock)

Why does the IKEA Effect happen?

The IKEA effect isn’t a Jedi mind trick. There are 3 main psychological principles behind it. Let’s try to better understand them using IKEA as the example.

We all have a basic need to feel like we’re capable of handling certain tasks or challenges. The general satisfaction that comes from successfully handling these moments makes us feel competent. This was first described by Albert Bandura, a pioneer in the field of human behavior.

The IKEA effect takes advantage of this by posing an intermediate-level challenge. It makes us want to prove ourselves. Those hard-to-pronounce wardrobes aren’t exactly easy to assemble, so when you finally manage to do it, you assign a greater value to it.

If you were in a gun-to-head situation to choose the most practical solution, what would save your life? Go out and bring back a pre-assembled coffee table or bring back a box of parts and a manual of complicated instructions? 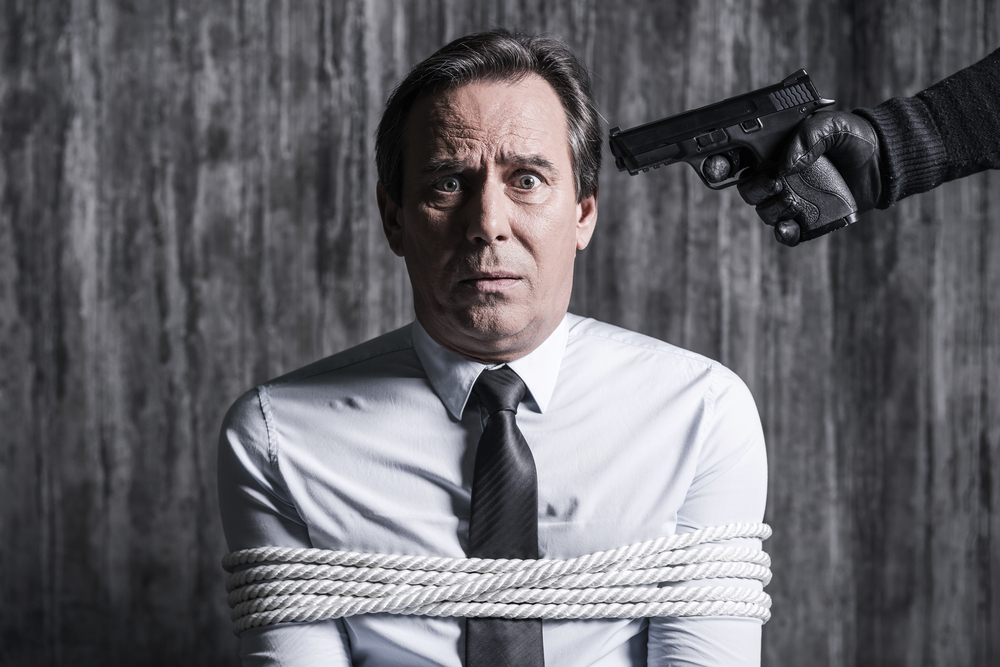 Ever felt like the instruction manual might be the death of you? Keep justifying that bedside table you bought and it might be (Photo Credit : G-Stock Studio/Shutterstock)

Despite being aware of such practicalities, we often choose otherwise. However, none of us wants to feel like the person who just wasted a couple hours of their life. So what do we do instead?

We justify these efforts by telling ourselves that the end result was worth it. Or worth even more!

Do you still have all the birthday cards that your younger siblings or friends made for you? What about the first watch that Grandpa gifted you that’s just a collectable now? Most of us would call this hoarding.

However, this connection to things associated with us is called the endowment effect. Richard Thaler first described this effect in his paper. Either by spending time with something, owning it or making it yourself, you develop a connection to it. Ultimately, this causes you to see it as being worth a higher value than it probably is in reality.

Did IKEA come up with it?

The term IKEA effect was first coined by Michael Norton, Daniel Mochon and Dan Ariely in their 2012 paper titled ‘The IKEA effect, When labour leads to love’.

Their first hint at such a behavioral bias came from the example of instant cake mixes. In their paper, they note that the first instant mixes were not very popular, as homemakers considered them too easy. When companies reintroduced the mixes with an additional step of adding fresh eggs, the products sold much better. They concluded that when there was an additional step of labor in the product, people liked them better.

The ones that stand to gain the most from the IKEA effect are large companies. They use it to their advantage to trick consumers into spending more, while the companies themselves do less. Here are some interesting examples: 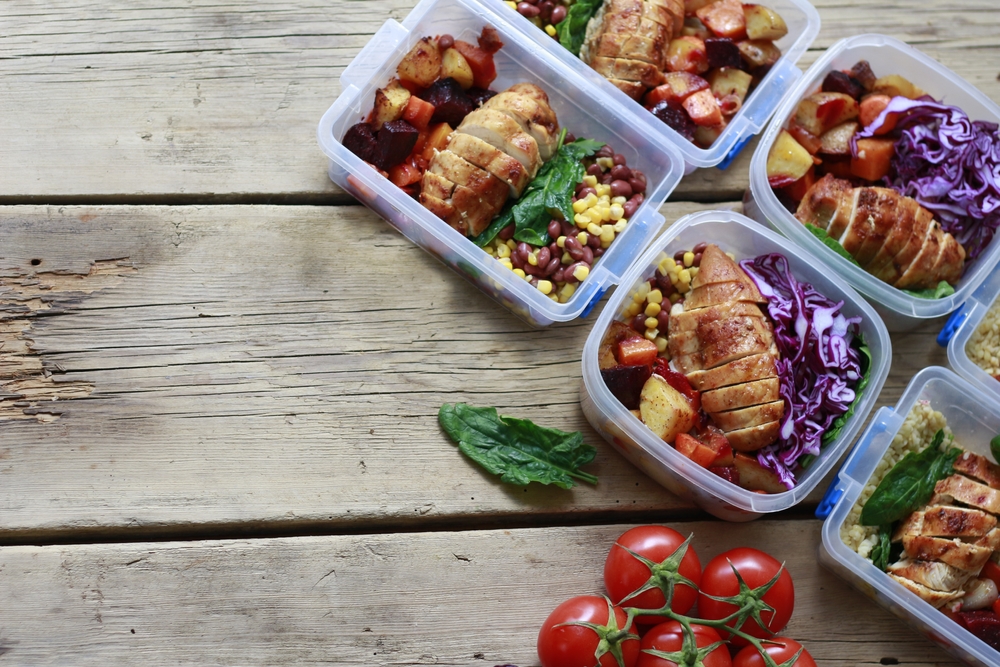 What can we do about it?

The IKEA effect may seem harmless, but it can often blind us to reality. We end up spending much more on a product both in terms of money and time. We may choose to do this instead of getting a cheaper alternative.

Furthermore, this effect can lead us to expect more for something we built ourselves when selling it. Oftentimes, we can overlook their faults, making us over-confident.

You’re probably feeling a bit scammed if you’ve read to this point. No one wants to get taken advantage of, but it’s not too late. Here are some things to keep in mind next time around.

Do your homework. If you are shopping for something specific, try and compare the item between multiple sources.

Sometimes, the slightly cheaper product might require you to spend a good amount of time assembling it. In such cases, you need to decide whether the time you spend on it is worth the difference in price.

The next time you’re out shopping for a sofa, keep this article in mind. Perhaps just use the time you save on building the couch to relax on it instead!