Pregnancy affects a woman’s body in many ways. Some of the more common effects are an expansion of the womb, morning sickness, increased hair and skin quality, and a growing body. Other less common effects include gestational diabetes, cravings, and pica. Additionally, periods may stop altogether or become irregular.

Pregnancy is an adventure in every aspect. It has the ups and the downs, the mood swings, the anxiety, the over-the-moon feeling and after 9 months of feeling your body, mind and soul expand to accommodate another individual, a baby finally comes out. Carrying and individual inside you is considered one of the greatest gifts, one which men are deprived off.

Most commonly, we tend to romanticize this aspect of life, and with just cause. However, it also some parts of it which aren’t spoken about very often. Pregnancy is a beautiful thing, which brings with it not just another human baby, but also a lot of changes in the mother’s body. Some of them are commonly known ones, like the expanding of the womb, morning sickness, etc, but there are also a lot of other changes it brings.

Changes in the body

Most of the changes during pregnancy occur due to fluctuations in the level of hormones, mainly progesterone and oestrogen. Apart from this also there are causes like the growing body and nutrition for the baby (duh!) 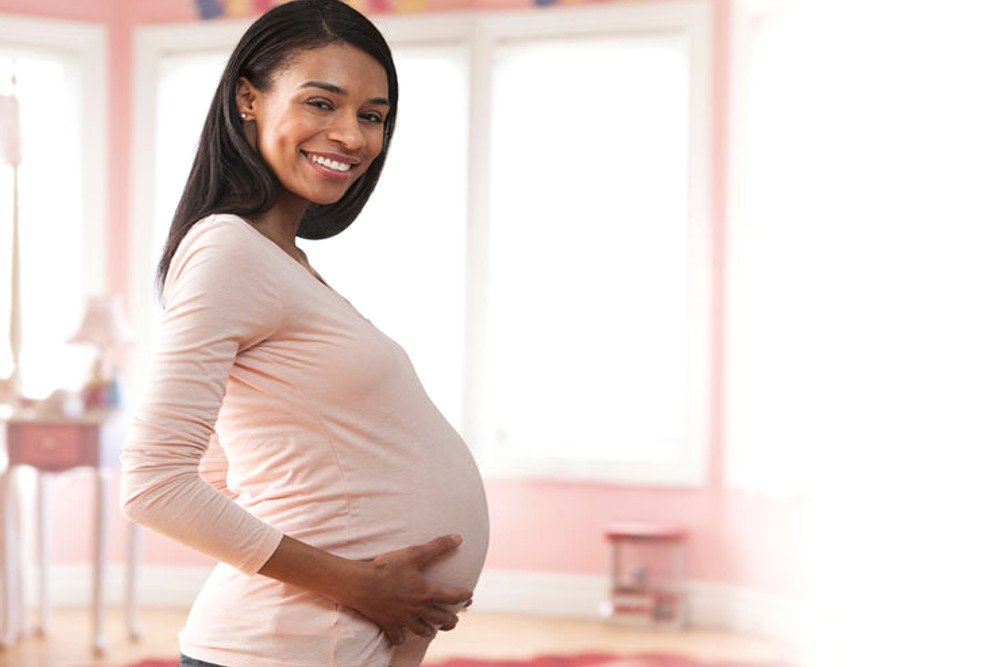 It’s often said that a woman’s skin starts to glow when she’s pregnant. The same goes for the hair. This is simply due to the change in hormones. Fluctuations in the hormones causes the quality of the skin and hair to improve. After pregnancy however, most women face the dreaded problem of hair fall! This, surprisingly, is normal, and usually goes away in a few months. It supposedly occurs due to the high levels of oestrogen during pregnancy which prevent your hair from falling out. After delivery, however, this imbalance has to be corrected, which causes the hair fall.

One of the most commonly known symptoms of pregnancy is morning sickness. In fiction, it is most often used a trigger of discovering the pregnancy. This dreaded symptom can last the full duration of the first trimester and is a source of extreme discomfort. The most accepted reason for this is that it occurs as a sign of the formation of the placenta.

Obviously, it’s not easy to accommodate another living person inside an already packed body. While we know that the belly of the woman expands to make place for the baby, there are other changes too. The internal organs of the baby also need to shift to make place for the foetus. Hormonal changes also cause the relaxation of the valve that separates the stomach and oesophagus. The two organs also move a little closer due to the space constrictions, thus leading to increased amounts of food and acid coming up.

The big bump also puts pressure on the urinary bladder and the increased blood flow causes frequent urination. The increase in weight may also causes swelling in the feet, and may reduce the arch of the foot. Relaxin, the hormone which relaxes your muscles to prepare for childbirth also relaxes the muscles of your feet too. These factors, together, can lead to a slight increase in foot size also. The growing bump may also put pressure on the diaphragm leading to shortness of breath.

While the skin around stomach stretches, it often causes itchiness and stretch marks.

As we known, as the baby forms, it requires good quantities of nutrients which are supplemented through the woman’s diet. When items like calcium are lacking in the diet, the body turns to itself, thus drawing out calcium from the teeth. This is the reason that some women face teeth and gum problems like bleeding gums and weak teeth. This is from where the popular saying comes – “You lose a tooth for every baby” During pregnancy a woman’s breasts tend to swell up. This is due to water retention and to prepare the body for breast feeding. Even the areolar region tends to darken during pregnancy. The increase in size persists till the woman is breast feeding the baby. After that however, there is usually a decrease in the breast size and they tend to sag. There is also usually a decrease in the sex drive of a woman. However, this lasts till about 6 months to a year after delivery.

As weird as it sounds, some women also develop a condition known as gestational diabetes. It is a case of diabetes which develops during pregnancy and usually goes away soon after the delivery of the woman. As is common knowledge, women are also said to experience cravings for certain food items or tastes. Another thing that woman sometimes develop is a form of pica, mostly for items like clay, chalk, etc. Since the body’s iron supplements get depleted, it should be replenished.

Periods, or rather a lack of it is the most common and first symptom indicative of pregnancy. Our periods occur when the innermost lining of the uterus, i.e. the part facing the inside of the uterus thickens during the course of the month. This layer is called the endometrium. Every month, when a woman produces an egg, the uterus prepares itself for a baby, thus thickening the endometrium. When there is no baby, the thickened lining of the uterus is shed, thus giving periods. When a woman get’s pregnant, the fertilised sperm and egg – called the zygote – attaches itself to the thickened endometrium layer. Therefore, as we can see from this, that if a woman is pregnant, shedding of the last layer is not possible. However, a quick perusal of some online forums will show that a lot of woman do have incidences where they have experienced period pain. Now, biologically, it isn’t possible. Vaginal bleeding is often confused for periods, whereas it can happen for different reasons, some of which are harmless while some are harmful. Some reasons include, but are not limited to implantation bleeding (bleeding which occurs when the zygote first attaches to the uterus wall), infections, hormonal changes, ectopic pregnancies (a condition when the woman gets pregnant, but the zygote attaches to the wall of the fallopian tube rather than the uterine wall), miscarriage, etc. I also came across people who claimed that they bled at the same time each month for a couple of months. While the jury still isn’t out on what the cause of this bleeding actually is, it is always better to visit a gynaecologist to confirm if things are okay.

These are some of the changes that occur in a woman’s body. However, pregnancy is a life changing experience. Without a proper social support system, a woman has chances of going into post – partum depression. This is when the woman goes into depression because of the overwhelming nature of things and situations. Society also impresses some unrealistic body images into the heads of new mothers. It should be known here, that as usually depicted, the baby bump doesn’t go away immediately after the birth of the babies. It takes time to burn off the fat and for the skin and other muscles to come back to their normal stage, and this adds on to be a cause or contributing factor for post-partum depression. 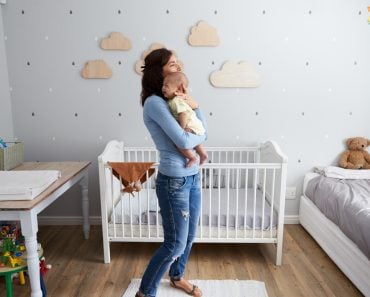