In a sense, medicines are just certain combinations of chemicals encased in a pill/tablet that are ingested orally. As such, these chemicals are bound to interact with other chemicals that also enter the body when we eat or drink something. However, these interactions can be quite nasty sometimes and cause discomfort for individuals.

That’s why doctors tell you to avoid certain foods/drinks when they prescribe you a particular drug. Of those food items, grapefruit is one of the most common fruits that doctors invariably tell you to avoid. 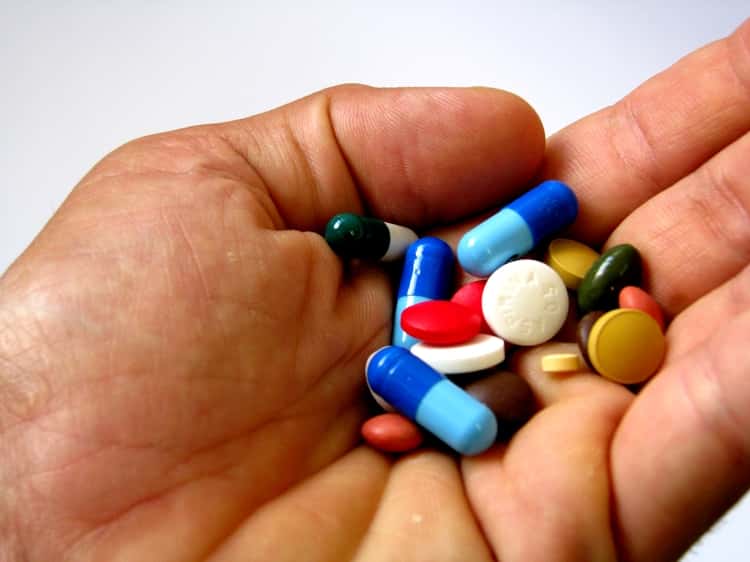 Pills contain a variety of chemical compounds that have healing effects on the body (Photo Credit : Flickr)

Why do doctors recommend not eating grapefruit when using certain medications?

Short answer: It’s advised to avoid eating grapefruit or drinking grapefruit juice when on medication because it contains certain compounds that inhibit an important enzyme that is mainly found in the liver and intestinal tract. Due to this interaction between grapefruit and drugs, the concentration of this vital enzyme can be decreased in only a few hours, which could cause the drugs to stay in the body in higher concentrations, thereby increasing the chances of adverse side effects. ​​ Before discussing what happens when certain drugs and grapefruit are taken together, let’s take a quick look at the fruit in question.

What is a grapefruit?

The grapefruit is a fruit that can have a variety of tastes, including sour, semi-sweet and bitter. In more technical terms, it is a Hesperidum (large modified berry with a thick rind) fruit. It’s also a citrus fruit that is low in calories and high in vitamin C, potassium and dietary fiber, all of which are considered very healthy for the body. 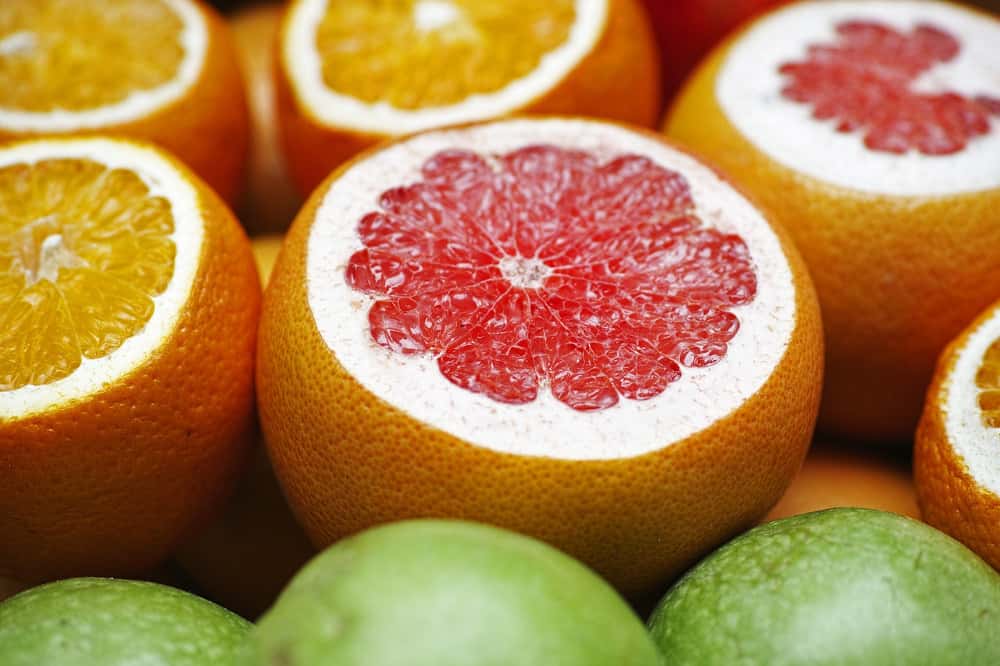 Grapefruits are generally around 4-6 inches in diameter and tend to grow from the winter season to early spring.

Although they come in a number of different varieties, the most common and widely cultivated ones are of red, pink and white hues. Interestingly, in scientific circles, it’s believed that the grapefruit is actually a cross between a sweet orange and a pomelo.

For those of you know who don’t know this already, a grapefruit is different than a grape. In fact, they’re not (botanically) related at all. 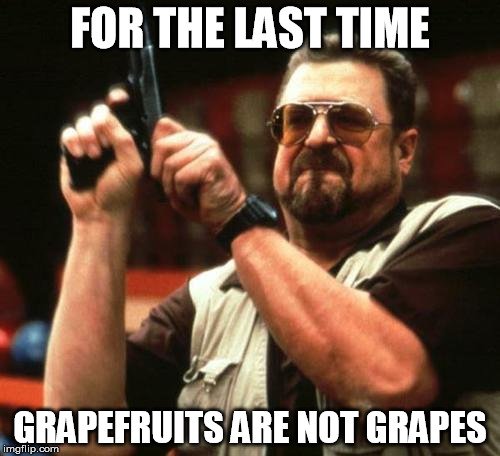 Grapefruits are named because they grow in clusters on the tree. These clusters look quite similar to the bunches of grapes growing on a tree, so they are named ‘grapefruits’. 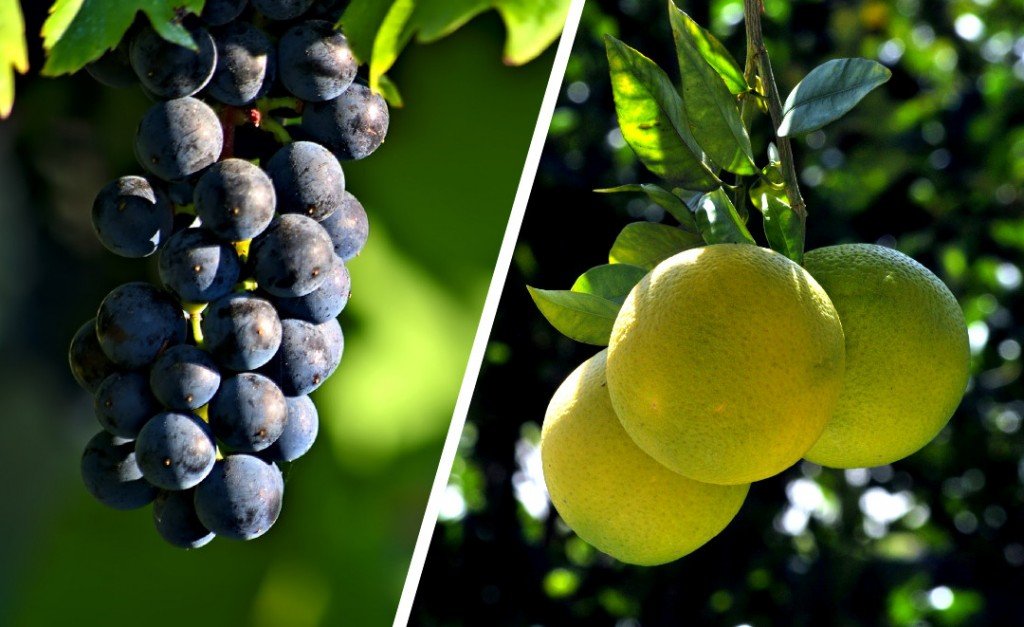 Interactions of grapefruit with certain medications 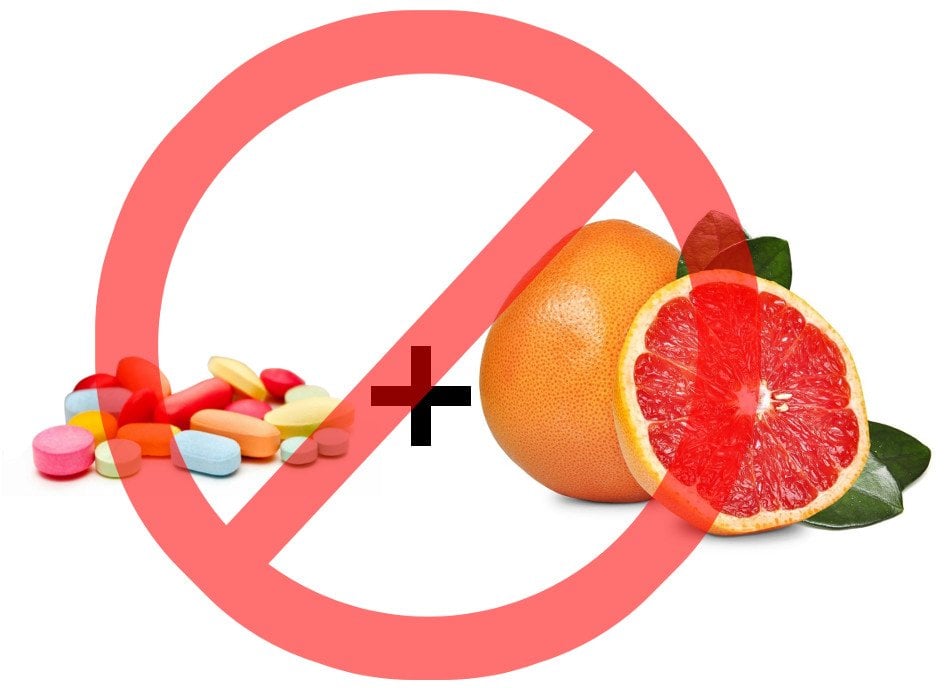 The reason grapefruit interacts with certain drugs is that it contains organic compounds called furanocoumarins, which disrupt and inhibit a particular enzyme (cytochrome P450 isoform CYP3A4), which is found in the liver and the intestinal tract. This enzyme is responsible for metabolizing, or breaking down, certain medications in the body.

This affects the body in two ways: one, if a particular drug is not broken down adequately, then its concentration can grow to toxic levels in the body, thereby increasing the risk of nasty side effects; two, if the (grapefruit-eating) patient is given a prodrug (a medication that’s converted into a pharmacologically active drug within the body), then the disrupted enzyme action could prevent the drug from being created within the body, thereby potentially reducing its healing effects. 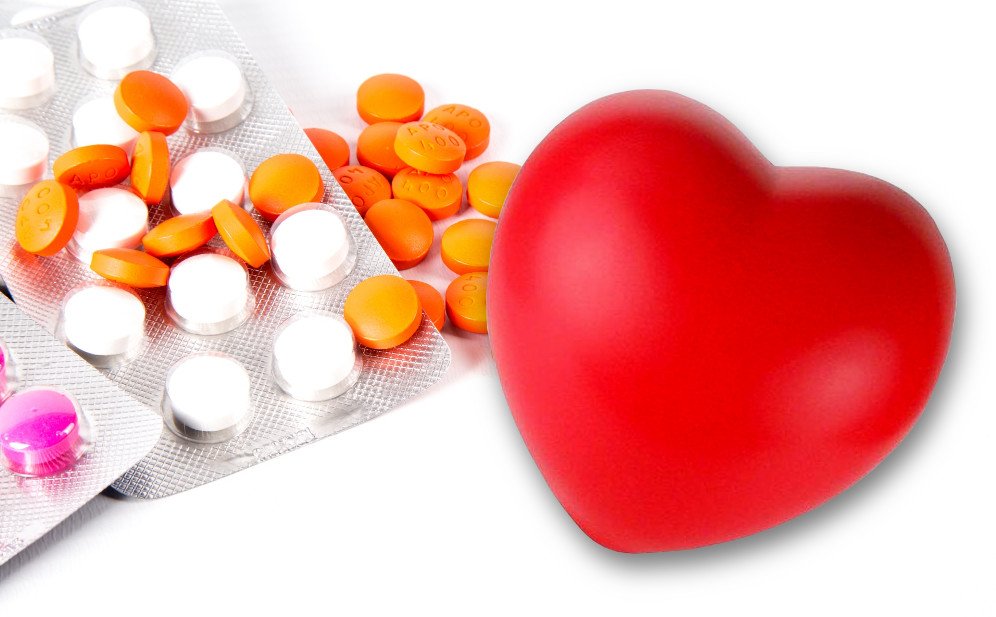 Not only grapefruit, but also many other citrus fruits, such as limes, Seville oranges and pomelos also contain the organic compound furanocoumarin, and therefore can potentially cause side effects when taken in conjunction with medications. However, their interactions and effects have not been studied as widely as the impact of grapefruit.

That being said, to be on the safe side, it’s best to avoid eating grapefruit (or the aforementioned citrus fruits) when taking a particular medication that is known to have a negative interaction with these fruits. 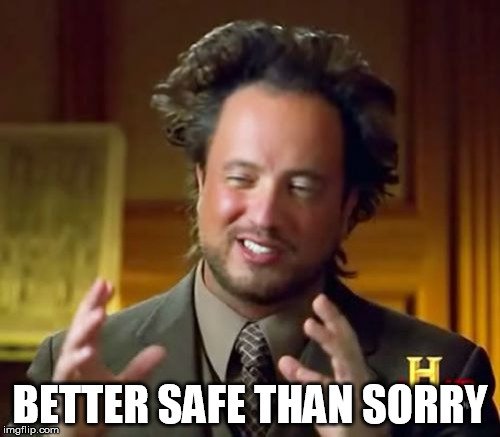