Proteins called Major Histocompatibility Complex (MHC) are involved in the functioning of the immune system. Studies have found that people are attracted to the scent og those who have a different MHC than their own.

Selecting a partner with whom to have a child is a difficult decision. We look for all sorts of desirable qualities in them. They should be smart, strong, healthy and caring. Now, with more advanced science in the picture, with just a simple blood test, we can also identify our mate’s genetic defects and heritable diseases.

Even without a blood test, our body has its own unique way of matchmaking. Your immune system, for example, greatly influences who you find desirable as a mate. Interesting, isn’t it? So, how exactly does your immune system factor into who you might find attractive?

Before we dive deeper into this, let’s learn a bit more about the molecules that drive this phenomenon.

All mammalian species studied to this point in history have a cluster of genes called the major histocompatibility complex, the MHC for short. The MHC genes are present on our 6th chromosome and are also known as the HLA (human leukocyte antigen) complex.

These biological blueprints code for MHC molecules. MHCs are proteins that extend out from a cell’s surface and whose main role is to discriminate between our cells and foreign ones.

When an antigen (germ or toxin) enters a cell, it is broken down by intracellular enzymes into little pieces called peptide fragments. The peptide fragments are then displayed on MHC proteins. The MHC and fragment combo is then presented to the T-cells. This informs the T-cell that there has been a breach in security and the peptide fragment is a clue that helps the T-cell find cells that have been infected and subsequently dispose of them.

MHCs are critical for the functioning of the immune system. Different MHC receptors will display different antigen peptide fragments, so having a larger repertoire of MHC receptors will result in immunity against a greater range of pathogens. 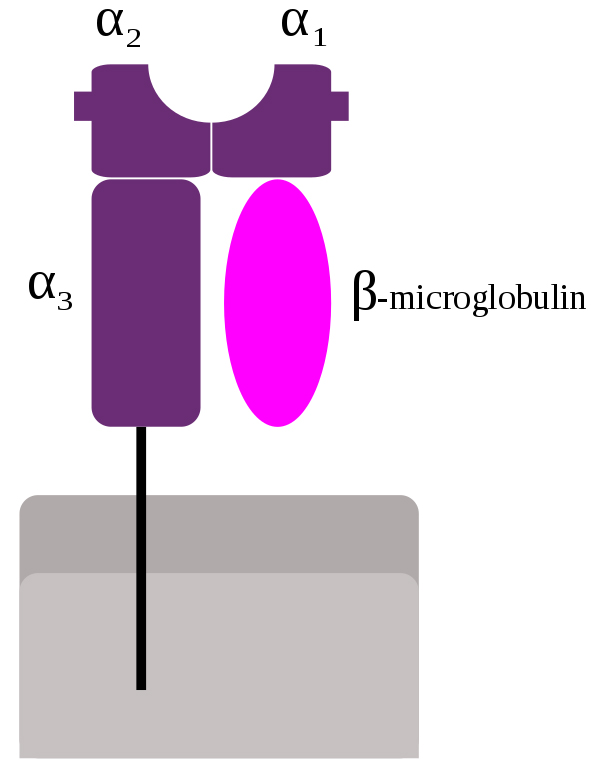 Now that we know the basics of MHC, we can talk about the sweaty t-shirt study. In this study, 49 female and 44 male college students somewhere in their twenties were involved. The participants had their HLA checked to identify variations in their immune systems.

Then the experiment really began. The male students were told to wear a 100% cotton t-shirt for 2 nights and to avoid odorous environments, whether good or bad. Anything that could affect their scent, like deodorants or bedsheets, were avoided. No perfume, no smoking and no alcohol.

After two nights, the t-shirts were collected and six of them were randomly given to each female participant while they were in their 2nd week after menstruation. Females, research has found, are the most sensitive to odors at this time. They were asked to rank the t-shirts according to how attractive or sexy they found the smell.

The scientists observed that the t-shirts the female participants ranked higher were from the male subjects with dissimilar MHCs to her own. The greater the dissimilarity, the higher the ranking.

A female prefers to mate with a male whose genes provide the best competitive advantage to her children; this confers an evolutionary advantage. The same applies to men when they are choosing the best female to reproduce with.

Two parents with dissimilar MHCs will have a child with a larger collection of MHC molecules. And as mentioned earlier, this child will then have an immune system to protect himself/herself against a greater range of pathogens.

Another interesting observation is that couples who have trouble conceiving, or undergo miscarriages, often have similar MHC genes. You could say that this is nature’s strategy to obtain a healthier next generation.

If only we had a dating app that could help us find matches based on MHC genotypes! 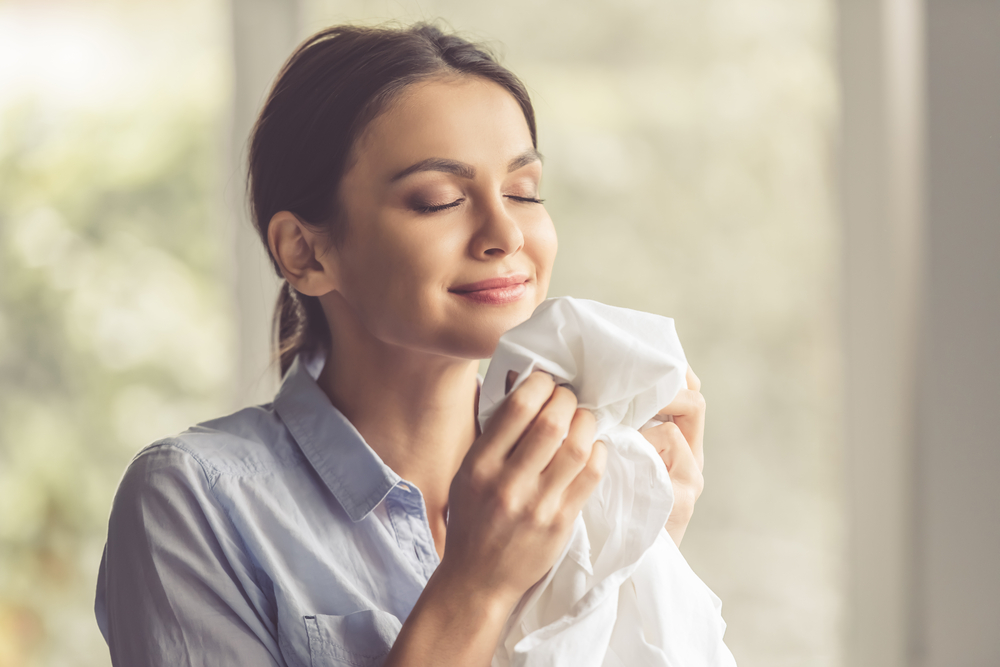 Ladies, if you like the smell of your partner’s unwashed clothes, their MHC molecules are probably different from yours. (Photo Credit : VGstockstudio/Shutterstock)

However, when these women were given oral contraceptives, their preference for t-shirts reversed. They ranked t-shirts worn by men with similar MHCs higher than the dissimilar ones. Why? The study suggested that it was because when women are on birth control, the change in their hormonal levels influences such decisions.

Overall, this study demonstrated that MHC-dependent body odor preference was a key factor in the selection of a mate. 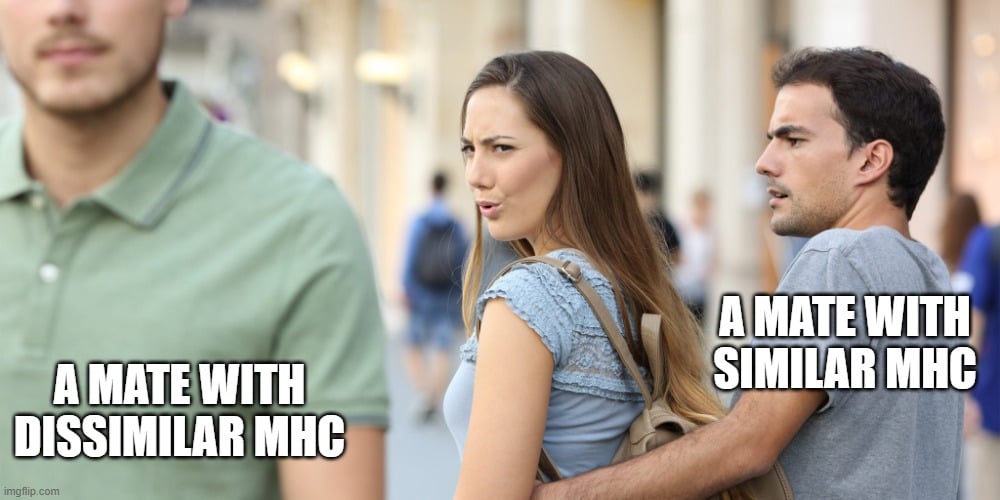 Does this happen in other animals?

Yes, it does! Several studies have shown that MHC influences mate choice in mice and other rodents too! In fact, this phenomenon was first observed in mice. They also looked for mates with dissimilar MHC genotypes.

Mice are able to smell their potential mates, but grossly enough, they actually detect the MHC similarity from their urine! I don’t think humans would be particularly fond of this match-making method.

Another benefit of smelling MHC in mice is to avoid inbreeding. Many human cultures have strict norms to avoid the same, but mice don’t have such a societal mechanism.

Mice that are born by the same mother will have similar genes, so their MHC genotype will likely be similar. Such mice will then find each other ‘unattractive’ and seek better, more viable mating options.

Other animals that also sniff out their mates are bats, birds, lizards and fish.

There is plenty of evidence to support the claim that animals select their mating partners with respect to immune function through odor. It could be that our MHC genes result in a unique odor “fingerprint”.

It appears that we tend to like the smell of people who have dissimilar MHC, which could be why some people feel a certain ‘chemistry’ or connection with a potential partner, once again proving that nature is both clever and complex!