Ethanol, an important ingredient in popular forms of alcohol, can be blended with gasoline in various proportions to power car engines.

The internal combustion engine is designed to work with liquids that go bang! when subjected to appropriate heat or pressure. It is interesting to note that gasoline and diesel are no longer the only liquids to do this. The pursuit of sustainability has led to the development of many alternative fuels and additives that reduce the harmful impact of fossil fuels. One such approach seeing wide acceptance is ethanol-blended gasoline.

Here’s a primer for you on the what, why and how of this new technique!

What is ethanol-blended gasoline?

On your visit to a gas station, have you ever been accosted with gibberish on the pumps like E20, E85 or flex fuel?

If so, you’ve already seen a product using ethanol in gasoline. Ethyl alcohol, commonly known as ethanol (which also happens to be the alcohol found in booze), is mixed with gasoline in various proportions to enhance its combustion characteristics. 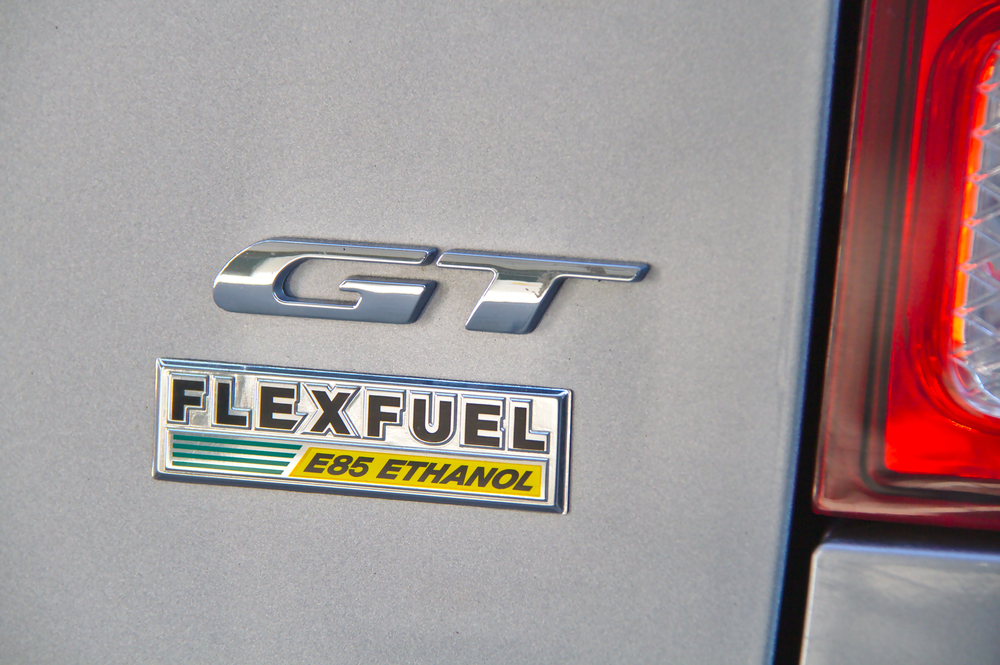 Ethanol is added to petrol to improve its combustion characteristics (Photo Credit : Valokuva24/Shutterstock)

Right off the bat, the concentration of ethanol in most booze is much lower than what could be useful in vehicles. However, liquor also contains other ingredients that are not compatible with the ignition system. Thus, vehicles cannot run on booze alone; it must be processed further to suit the ignition systems.

Why is ethanol mixed with gasoline?

Ethanol presents certain benefits that make it conducive as an additive with gasoline.

Firstly, ethanol has a very high octane rating, which refers to its ability to resist combustion before the right timing in the engine. This prevents pre-ignition or knocking and ensures longevity of the engine components. The inclusion of ethanol reduces the amount of gasoline being consumed. At the same time, it is also proven to reduce harmful emissions, as the only products resulting from its combustion are H2O and CO2. 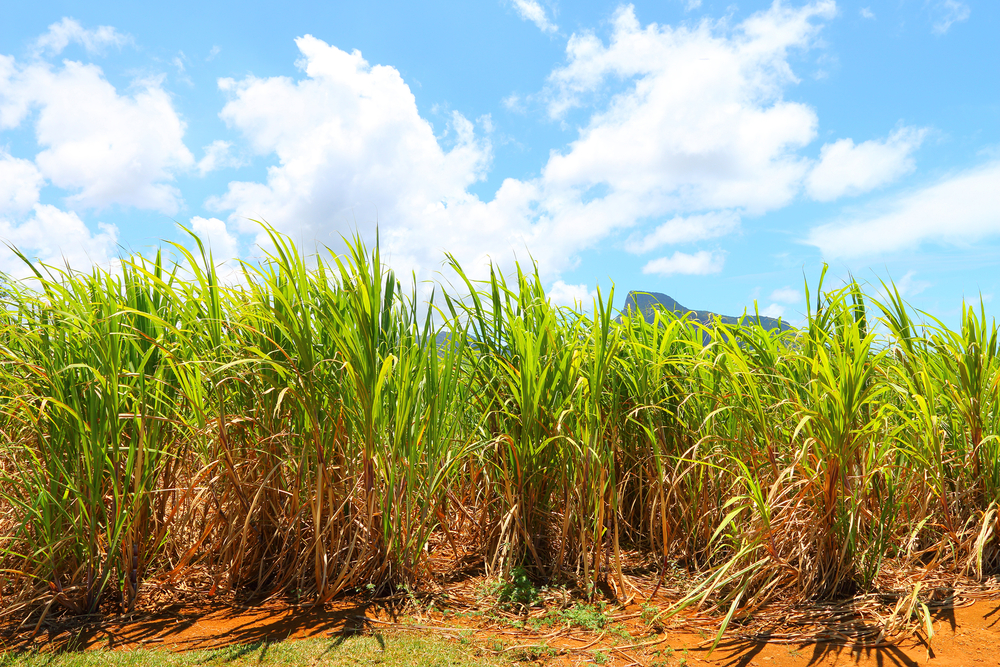 Ethanol can be produced with byproducts of most agricultural industries.  (Photo Credit : Kletr/Shutterstock)

Ethanol doesn’t need intensive extraction and refinement like gasoline. It can be manufactured on very large scales from both dedicated crops and waste byproducts of other agro-industries. Common feedstock (raw material) for ethanol production include sugarcane, corn, miscanthus, switchgrass and even wood waste. Ethanol establishes a positive energy balance in the ecosystem, i.e., it provides more energy than is consumed in manufacturing it.

However, it is not as energy dense as gasoline. While gasoline contains about 48 mega joules of energy per kilogram, ethanol contains only 25. This means that the same energy output will require a greater quantity of ethanol to be expended., reducing power output of an ethanol-heavy blend. Some other debilitating effects of ethanol on vehicle performance include its corrosive nature, which increases stress on lubricants and rubber seals in regions where it circulates.

How is ethanol blending done?

Ethanol is blended into gasoline and other additives at fuel terminals, before it gets distributed to pumping stations. The supply of ethanol to fuel terminals must be specially handled, due to its high affinity to water. The performance of blended fuel is dependent on the season, as ethanol vaporizes slowly in the winter and can result in starting problems. 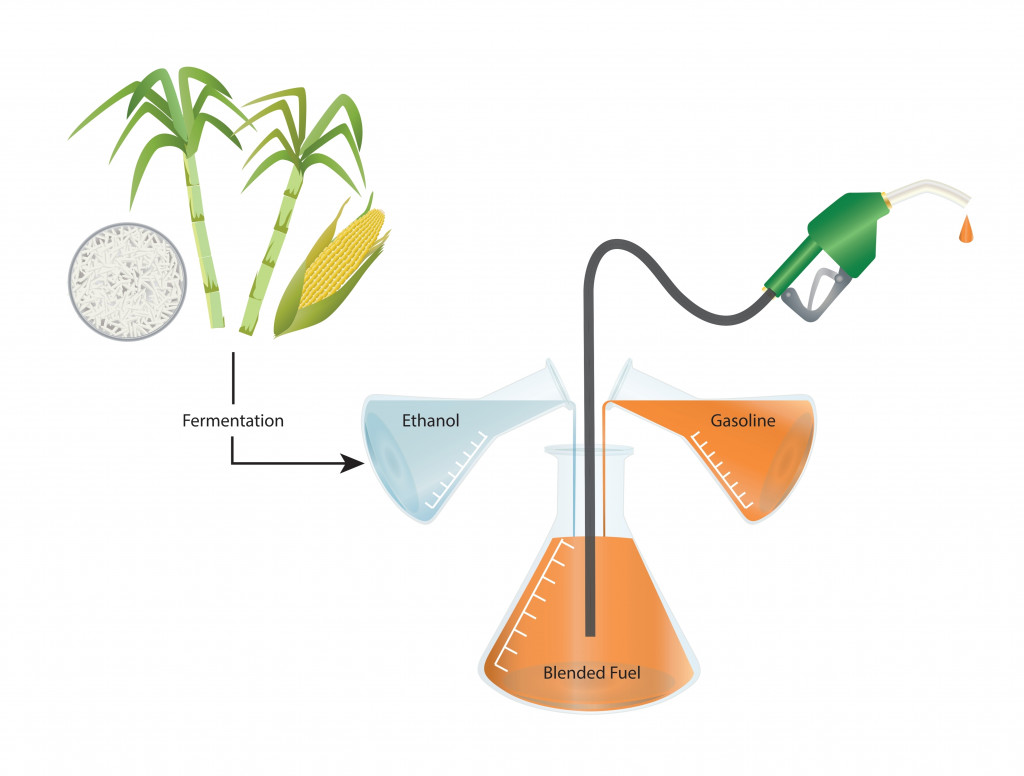 Ethanol gets mixed with gasoline and additives at fuel terminals (Photo Credit : Pankaj_Digari/Shutterstock)

Thus, ethanol is diluted by adding more gasoline during the winter months. However, this diluted fuel can be carried over to the summer months without resulting in any performance related issues. The blending activity is carried out at the fuel terminals before the fuel is sent further on for distribution.

The letter E indicates the presence of ethanol in gasoline. The number succeeding E is indicative of its percentage in the total volume of fuel. Thus, an E20 blend comprises of 20% ethanol and 80% gasoline. An E85 fuel would primarily contain ethanol, along with very little gasoline.

Flex fuel, or flexible fuel, refers to an ethanol-rich blend where its content can range between 51 to 83%. Some countries like Brazil even supply E100, which means that the vehicle can run entirely on ethanol, in the absence of gasoline.

A note on ethanol for compression ignition engines

Most ethanol blends are designed around gasoline engines, where combustion takes place by means of a spark. However, there is also a special blend of ethanol, referred to as ED95, that can function for specially designed diesel vehicles. 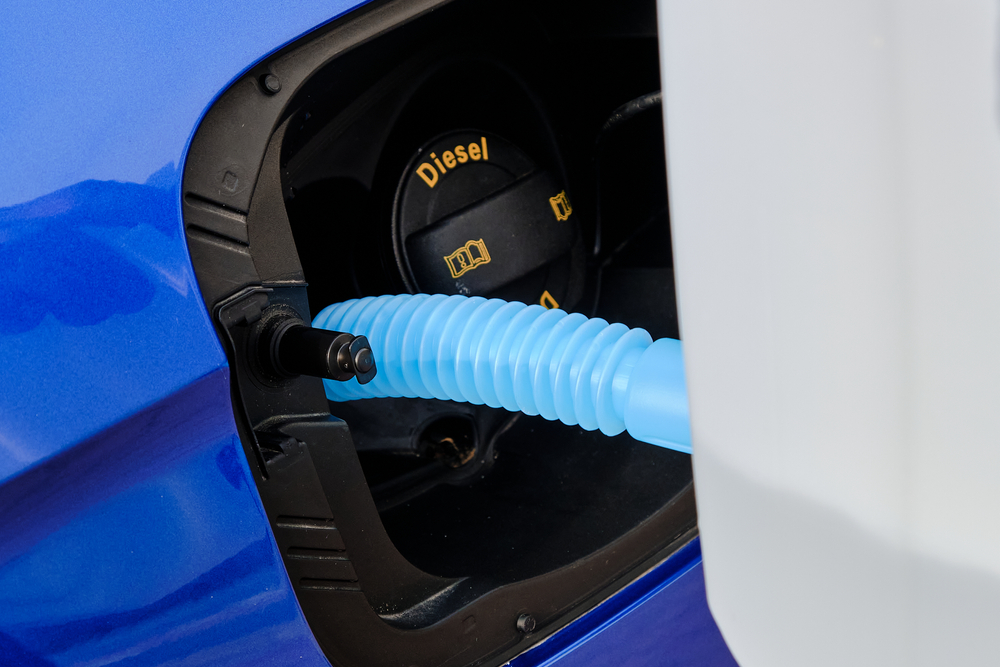 This blend contains 95% ethanol mixed with combustion enhancers and has been observed to deliver results that are similar to diesel fuel when used in heavy vehicles. However, conventional compression ignition engines that run on diesel cannot run on this blend of ethanol. Diesel engines must be modified to be able to run on ED95, and the possibility of this fuel entirely replacing diesel is still being investigated.

The way forward for ethanol-blended fuels

It’s easy to think that electric vehicles can bring sweeping changes to the transportation industry, but infrastructure can never be based on a single platform, and this extends to transportation as well.

EVs cannot be the be all and end all for the entire transportation industry (Photo Credit : Blue Planet Studio/Shutterstock) 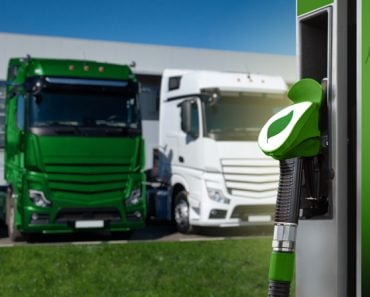