A survey done in 2016 found that 6.1 million people had Parkinson’s around the globe. The disease was first described by James Parkinson in 1817, and after more than 200 years, the best we can offer patients is compassionate treatment. However, even that seemed impossible 50 years ago. Awakenings is a book about one of the first glimpses of what such treatment could look like. In the book, Oliver Sacks reflects—and urges his readers to reflect—on how we define illness, and how we treat and care for those with it.

In the 1920s, a mysterious illness began to emerge across the world. The illness put its victims in a strange slumber; in fact, it came to be called the great sleeping sickness epidemic. Many that emerged from the disease went on to lead normal lives, but some never recovered. Instead, they developed the unique condition of Parkinson’s.

In 1969, Oliver Sacks, a British neurologist, joined the Mount Carmel hospital in Manhattan, USA. There he begins to work with the patients trapped by Parkinson’s syndrome caused by the disease called encephalitis lethargica.

Around the same time, a “miracle drug” emerged: levodopa or L-DOPA. Neurologists had established a connection between dopamine and the part of the brain primarily afflicted by Parkinson’s disease—the substantia nigra. The new drug, a precursor to dopamine that the brain can use to make the latter, was shown to somewhat reverse the symptoms of Parkinson’s. The Substantia nigra is a part of the brain that shows significant changes in a patient with Parkinson’s. (Photo Credit : BruceBlaus/Wikimedia commons)

Sacks, aware of this connection and its implication, administered the drug to his 80 patients. He witnessed what he calls ‘awakenings’. The patients, stuck and trapped in their Parkinsonianism, become unstuck, propelled into motion and life once more.

In this book, Sacks gives us a view into their awakenings, and their journey with treatment alone.

The Style And Themes Of The Book

“Deeply rooting in reality, she has triumphantly survived illness, intoxication, isolation, and institutionalization, and has remained what she always was — a totally human, a prime human being” – Frances D., Awakenings

Parkinson’s was originally described as shaking palsy after the characteristic tremors seen in those that suffer from the disease. However, the vagaries of the disease from encephalitis lethargica make each patient’s case history unique. The same is true for their responses to the drug.

Sacks presents us with the case histories of 20 patients’ “awakenings,” as he calls them. Each patient responds to the drug differently. Some awaken with a powerful jolt, as if they’d never been ill, while others are slow to respond to the drug. For some patients, the drug yields the highest highs and then plummets them to the lowest lows (Leonard L and Rose R), yet for others, the drugs creates a consistent improvement in their condition (Magda D.).

The biochemical pathway of how L-DOPA is converted to Dopamine, a major neurotransmitter linked to Parkinson’s. (Photo Credit : Jinima79/Wikimedia commons)

Indeed, Sacks takes great care to highlight the individuality of the illness, as well as what he extends to all illnesses. He makes careful and meticulous observations of the manifestations of the disease. He records every twist and turn as the patients “awaken” after taking L-DOPA. He creates what are called case histories or biographies of his patients, a practice Sacks began in 1967.

Hester Y., we learn, was a brilliant sport and had a “lightning courtship”, marrying at the age of 19; his illness came on at 30 years of age. Martha N. was the only daughter of devout Irish Catholic parents, was elected ‘Beauty Queen’ thrice, and her disease appeared at the age of 21. Leonard L. had wanted to bury himself in books since the age of ten, and he graduated from Harvard, despite his illness showing up at the age of 15. His writing is admirably empathetic. Readers are confronted by the human-ness of their condition, and come to question the boundaries of sickness and health.

Such case histories have become Sacks’ iconic style. His later books, the best-selling The Man Who Mistook His Wife For A Hat looks at patients with memory loss, and in A Leg To Stand On, he turns the gaze on himself as he details his experience of a broken leg. Case histories have become a staple of good medical writing in the neuroscience genre, from the works of V.S. Ramachandran to those of Antonio Demasio. Oliver Sacks at a conference. He passed away in 2015. (Photo Credit : Erik Charlton/Wikimedia commons)

The book does contain its fair share of medical language, and for that Sacks provides the reader with an overview of the disease in the beginning and a glossary of terms in the last few pages. The revised edition published in 1990 (when the movie, Awakenings, starring Robin Williams and Robert De Niro released) has additions on the history of the great sleeping sickness epidemic and the fate of the patients.

This is not an easy read, but it is a deeply rewarding one. 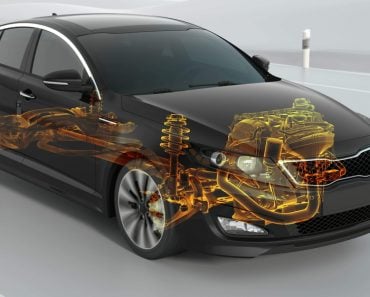 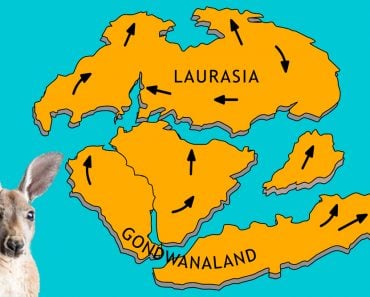 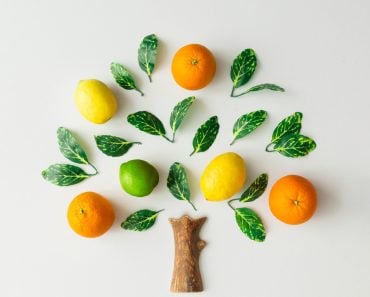 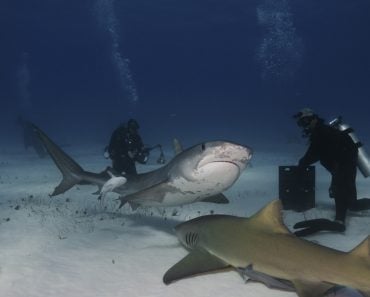 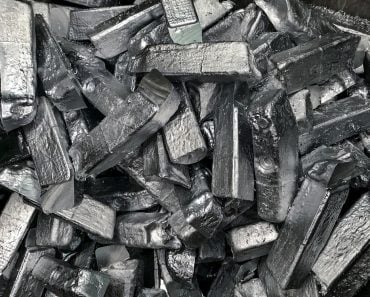 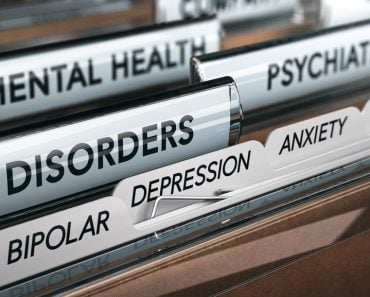