Rancidity refers to the complete or incomplete hydrolysis or oxidation of fats and oils when exposed to air, light, moisture, and bacterial activity; this generally occurs in food items making them undesirable for consumption.

Have you ever wondered why a bag of chips is always half full? It’s because of a concept called rancidity. No food items can retain their desirable qualities for a extended period of time. They become spoiled by many chemical actions, and rancidity is one such action. When food items containing fats and oils are exposed to air or moisture, they become spoiled. To prevent this spoilage in chips, nitrogen gas is flushed into the chip bags. Nitrogen is used in this case because it does not react with fats and oils. 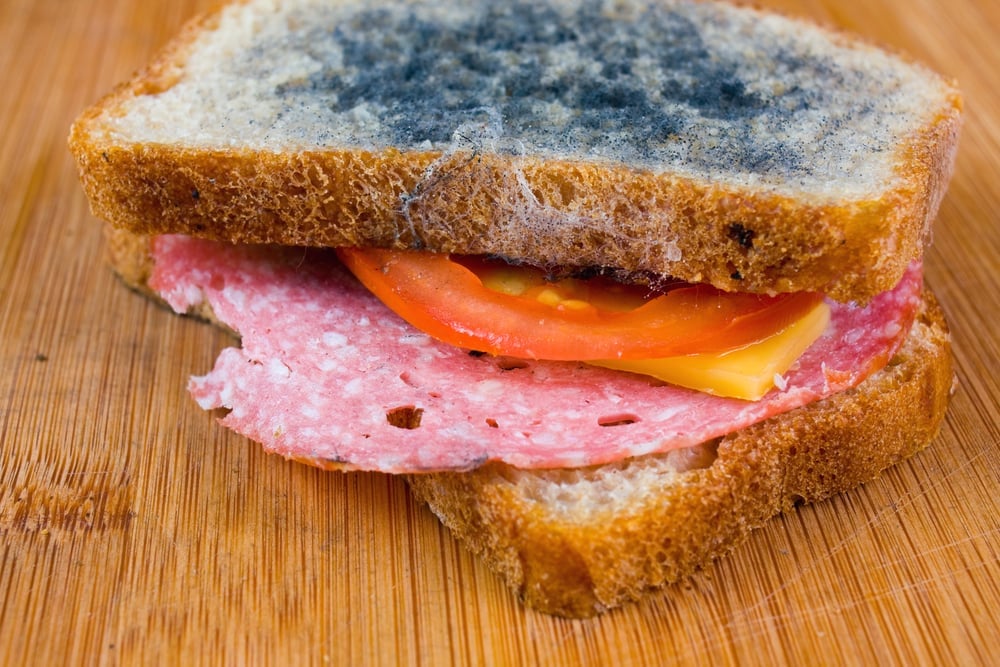 How a substance turns rancid?

In more general terms, rancidity is always associated with food products that contain oil and fatty acids. Fatty acids are nothing but fats, cholesterol and steroids. These are carboxylic acids, with a long aliphatic chain. They can be either saturated, containing a single linkage between carbon atoms, or unsaturated, with multiple linkages between carbon atoms. 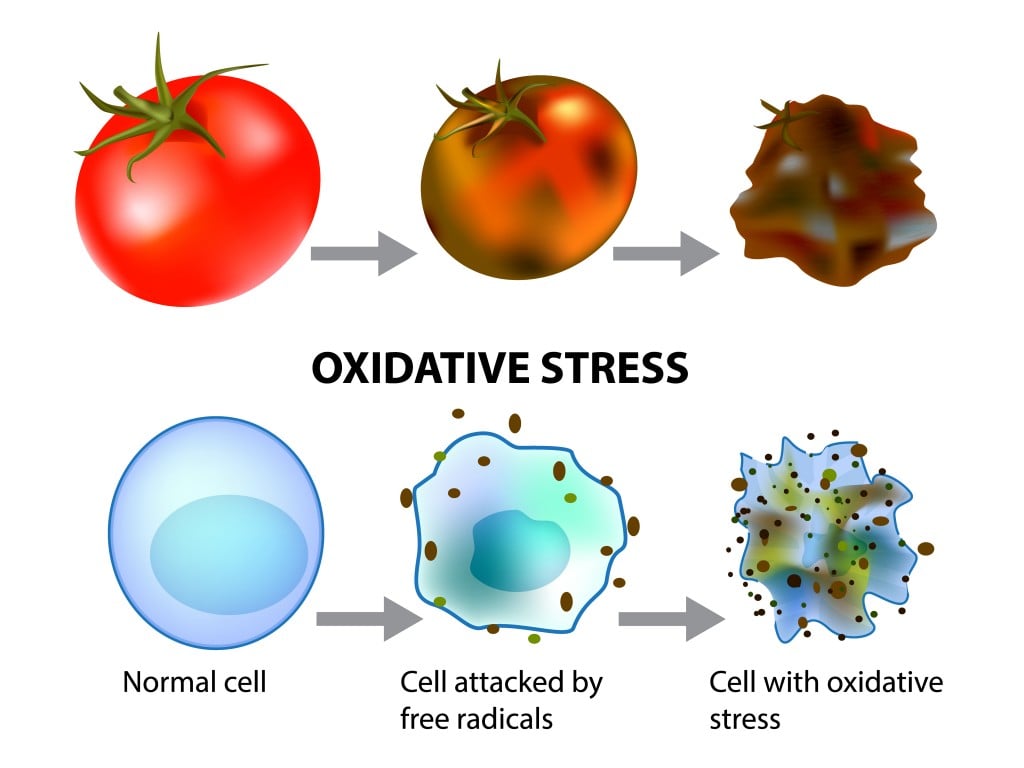 1. Initiation reaction, which is stimulated by the action of external factors, such as heat and air, which leads to the formation of radicals on the food substance. By definition, a radical is an atom, molecule or ion that has an unpaired electron. This makes the “radical” more chemically reactive.

At the end of rancidification, fats, oils, and other lipids are decomposed, thus forming highly reactive molecules. These are responsible for the unpleasant smell and taste in rancid foods. In some cases, rancidification may also lead to the loss of vitamins in food.

What are the types of rancidity?

Rancidity can be classified into two major types: oxidative rancidity and hydrolytic rancidity.

A reaction that causes oxygen damage to a food substance is called oxidative rancidity. The natural oil structure is interrupted and damaged by oxygen molecules in a way that can change its color, odor and taste. Oxidative rancidity also leads to the formation of toxic compounds, such as peroxides, that destroy vitamins A and E in foods. They also produce polymeric materials and oxidized sterols.

Hydrolytic rancidity generally causes an unpleasant odor. This is due to the release of free fatty acids from glycerides.

What are the factors that affect rancidity?

How to prevent rancidity?

It is essential to prevent food products from rancidity to retain their desirable qualities. One of the simplest ways to prevent food products is to keep them away from direct contact with light and air. For this purpose, they can be stored in airtight containers. Adding antioxidants is also an effective way to prevent auto-oxidation action in foods containing fats and oils. Antioxidants can be either natural or synthetic. Natural antioxidants include vitamin C, vitamin E, flavonoids and polyphenols. Sequestering agents like EDTA also prevent or slow down oxidation and therefore can effectively prevent rancidity.

How much do you know about rancidity?