A dimple, or as it is formally called — gelasin — is a visible indentation anywhere on the skin. Any dimple, regardless of its location, is the result of a variation in the structure of body tissue, a muscle, or connective tissue.

Other than its unoriginal and trite plot, what is highly conspicuous about the film Ghosts of Girlfriends Past are the dimples of its protagonists. Jennifer Garner’s beauty is adorned by her sinking dimples, while Mathew McConaughey’s infidelities are pardoned by women as soon as he flaunts his characteristic nonchalant smile. 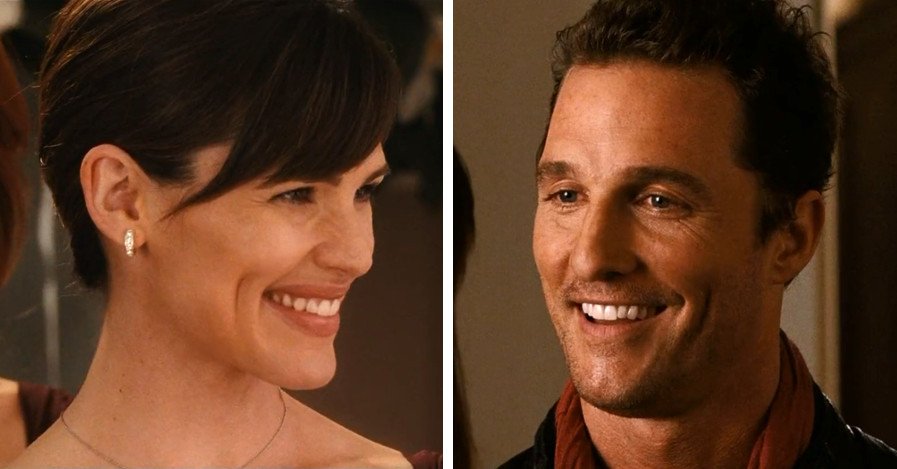 Similarly, rationality goes out the window when Brad Pitt, Tom Cruise, Cameron Diaz, Bradley Cooper, Carey Mulligan, Miranda Kerr or Cheryl Cole walk into any scene. This is true for countless men and women, not just in Hollywood, but all around the world. However, you might be shocked to find out that these much-coveted dents are the result of a deformity! 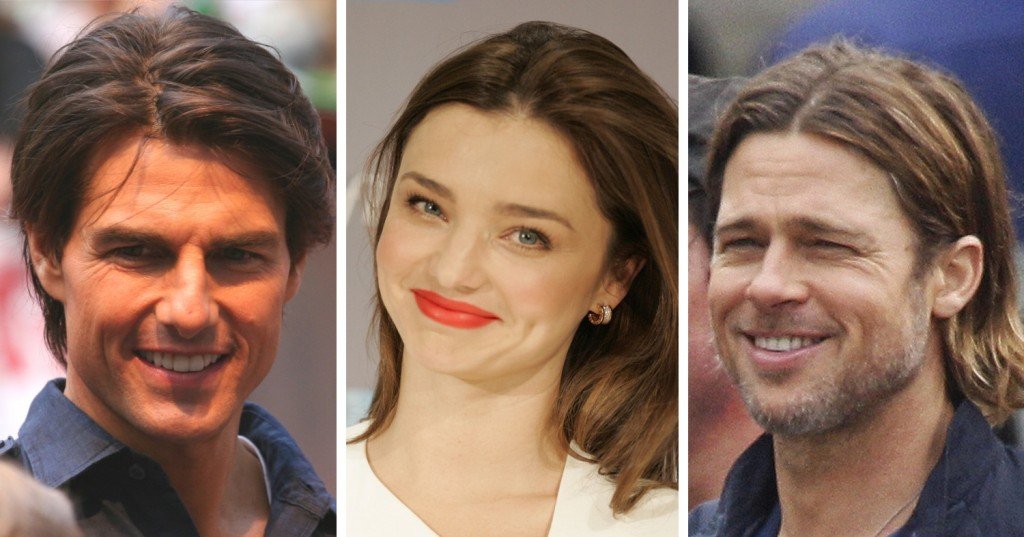 A dimple, or as it is formally called — gelasin — is a visible indentation anywhere on the skin. Although the most prominently identified and adored dimples are those on the cheeks, they can occur almost anywhere on the body, such as on shoulders and on backs just above the buttocks.

Coming in second after the cheek dimple is a dimple on the chin, or as they are popularly called, a cleft chin, which has gained a healthy share of fondness and is equally ubiquitous in Hollywood – Ben Affleck, Ewan McGregor, Matt Damon, Emily Blunt, Sandra Bullock and Peter Griffin from Family Guy are just a few who exhibit a dimpled chin. 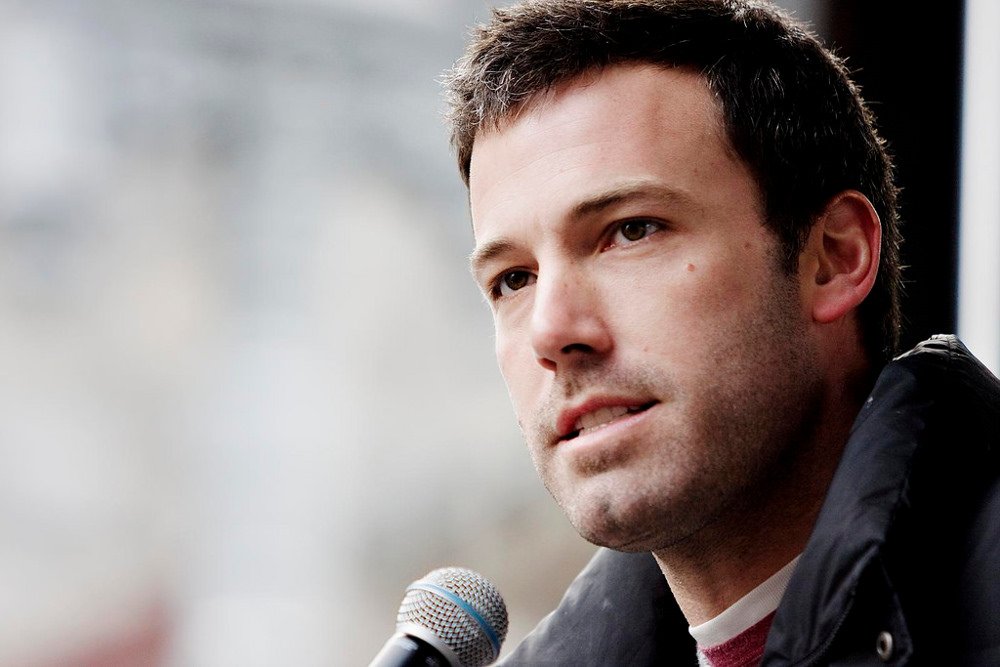 Tell me. Does this make you swoon? It will. (Photo Credit: Erin / Wikimedia Commons)

Any dimple, regardless of its location, is the result of a variation in the structure of body tissue, a muscle, or connective tissue. However, this article will only explain what causes the most common forms – cheek and chin dimples.

Cheek dimples are technically known as Fovea buccalis. They occur in both sexes without any preponderance. It is a genetic defect or deformity that causes the irregular growth of a certain facial muscle during embryonic development. The muscle that is shortened is responsible for stretching or pulling our lips behind into corners when we smile. It’s aligned diagonally beneath the cheek and is called the zygomaticus major. 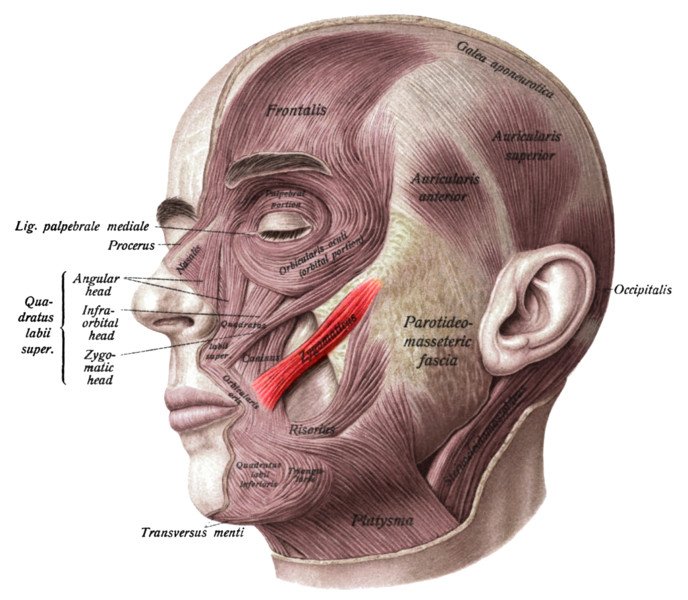 Due to a fault in the facial connective tissue, the zygomaticus major is split into two parts. One bundle is situated above the corner, while the other is situated below it. The two are then separated by a tiny void, which is covered by the cheek skin above it. When someone with this deformity stretches this muscle when breaking into a smile, the skin assumes the shape of the dent below, sculpting a dimple and a truly adorable grin.

On the other hand, chin clefts or Fovea mentalis have nothing to do with muscles. It is reported that chin dimples are the result of an incomplete unification or fusion of the two halves of the jaw bone, such that the two summits are separated by a considerable space. This deformity is also attained during embryonic development. Just like the formation of a cheek dimple, the skin simply assumes the shape of the atypical structure on which it grows. 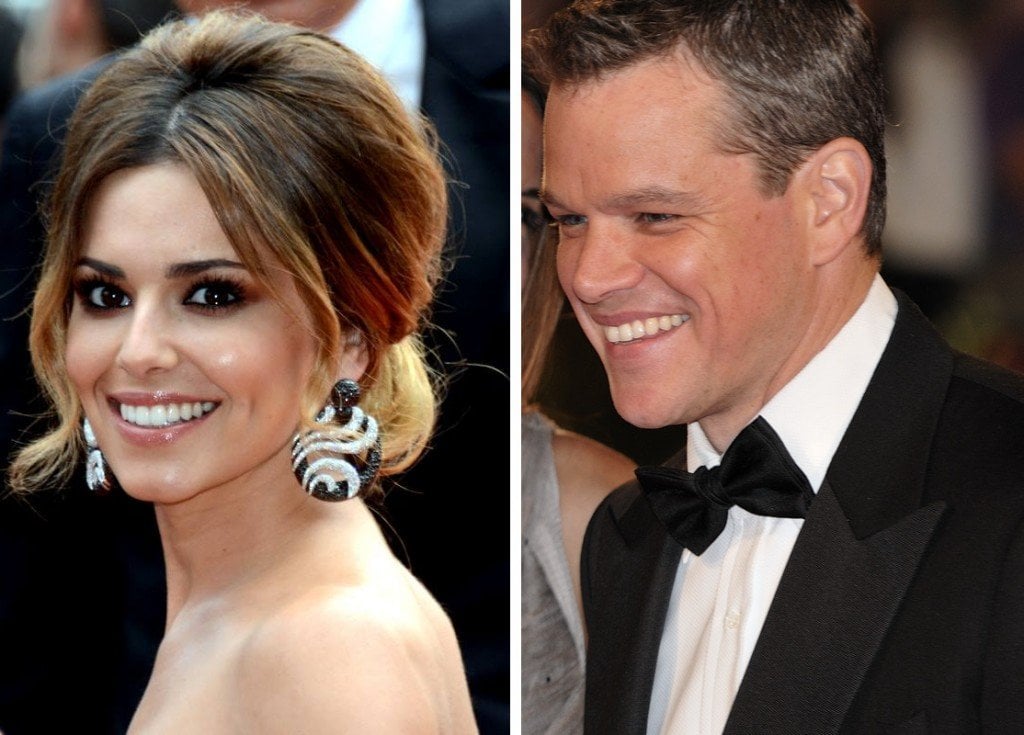 Previously, this fortuitous deformity was believed to be a dominant trait, which meant that if both of your parents were dimpled, you were certain to inherit it as well. If one parent exhibited dimples, then there would be a 50% chance that the deformity would be passed on to the “lucky” generations ahead. However, researchers now suggest that the trait might be “irregularly” dominant – one might not inherit it, even if both parents are dimpled.

However, despite being endowed with them at birth, the longevity of dimples might not be guaranteed. While the majority of dimples are permanent, some of them are transient. These captivating dents may be observed prominently in childhood, but they can gradually disappear on the verge of adulthood as the muscles stretch and span with age. One doesn’t have to necessarily inherit them either – a spontaneous mutation could cause them without any nudge from parents. 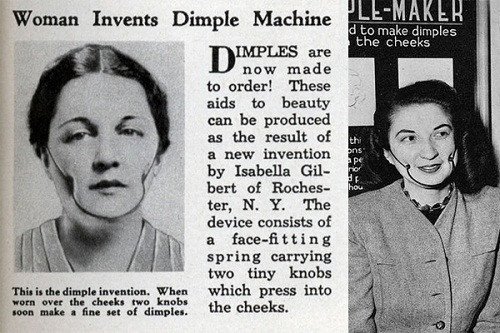 The popular headgear pierced the cheeks on both sides to “make” dimples. A popular fad in 1936, it soon waned as people realized that it could be only achieved by surgical intervention. (Photo Credit: malum.vn)

The question remains, what evolutionary purpose do they serve? You may have noticed the effect on facial appeal that dimples foster tends to manifest the cute and adorable youthfulness that we often associate with babies. People speculate that this charm coerces parents to nurture their babies even more effectively than they normally would (big eyes are another feature that beguiles parents into excessive nurturing).

Secondly, growing up with dimples could be a huge bonus. When they adorn an individual’s face, they may consequently encourage his or her chances of mating, thus ensuring that they make more angelic, dimpled faces. Seriously, just look at Cheryl Cole or Miranda Kerr!