We are guided by two modes of thinking: one that is fast and involuntary, and another that is slow and conscious. These systems affect our decision making, at times providing us with false perceptions of the world. Conscious thinking and the activation of the second system help in weeding out unnecessary biases and instead form opinions rooted in reality.

The other day I was with my sister, playing with her newborn daughter. We were amusing her with a good old-fashioned game of peek-a-boo, making occasional faces to make her laugh. She seemed to enjoy it, laughing in delight. We grew more animated and started overdoing the faces to keep her laughing, but the scheme backfired, and she got scared!

She stopped laughing and gave us a really deep frown. My sister instantly recognized what was coming—the waterworks. My sister picked her up immediately, consoling the child and assuring her that everything was alright. 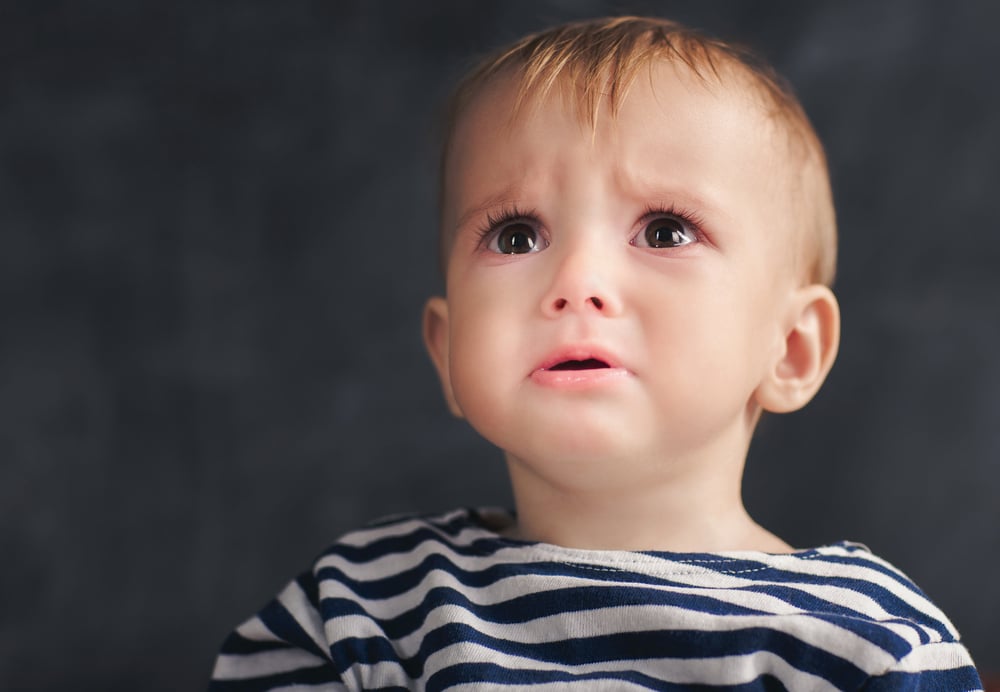 Seeing a frown on a small baby’s face immediately means they are scared or in distress and might be about to cry. (Photo Credit : Valeriya Anufriyeva/ Shutterstock)

My sister’s reaction was instinctual and she didn’t have to think to reach her conclusion. It was involuntary and effortless.

Now, contrast this with the time I was picking her brain about the intricacies of the delicious chicken curry she makes. She had to consciously think about the recipe, which ingredient came after which in the sequence, and how she improvises on some elements to make it taste unique. She was thinking deliberately, spending ample mental effort to help me understand her method. 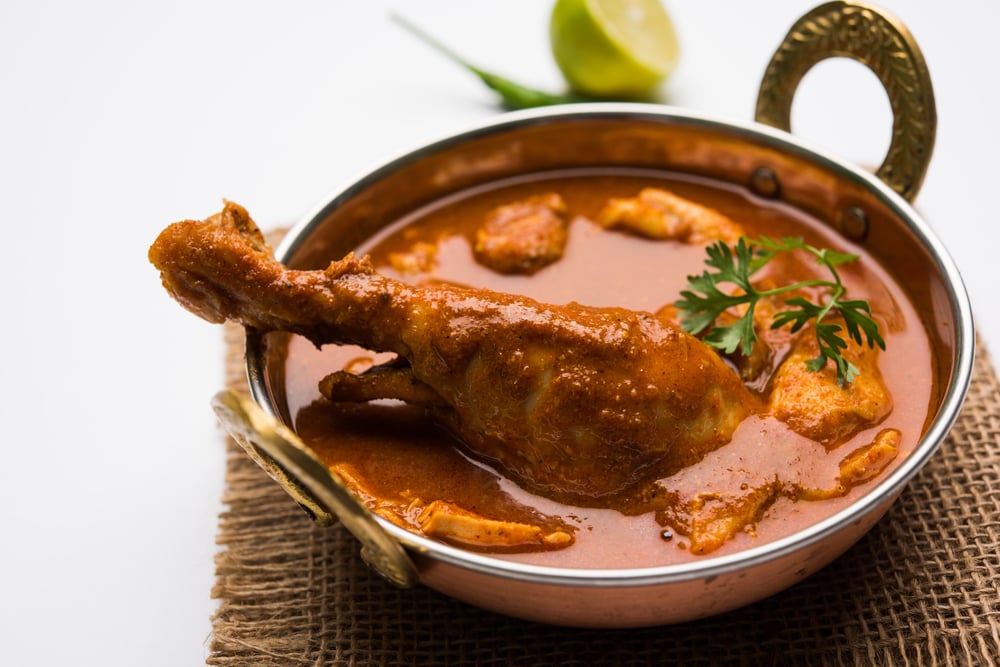 Why is there a discrepancy? Why do some tasks take no effort, seeming involuntary and intuitive? And why do others require deliberate, conscious effort?

What are these two modes of thinking?

The Two Systems of Thinking

How we think about things forms the perceptions that we make about them. The two modes of thinking are the reasons for our idiosyncratic perceptions. One method of thinking is quick, and often involuntary; it’s the reason we know that a woman with a grumpy face charging towards us is angry, frustrated and likely about to say some pretty harsh things. The other mode is slow and conscious; it is why we ask for a moment to think when someone questions what 56 X 79 is. These modes lie behind the decisions we make, the things we believe and the world view we adopt.

Psychologists have come to call them System 1 and System 2, respectively. The study of these systems and their impact on the psychology of decision making has been developed by Nobel laureate Daniel Kahneman and popularized in his book Thinking Fast and Slow.

He expands on the two systems:

System 1 is innately present in every baby that is born, and is shared by animals in the same evolutionary chain. This mode of thinking begins with our instincts for survival, which are crucial for any newborn that is thrust into this hostile world. These instincts continue getting updated as we interact with the world, giving us new reflexes and forming our first impressions of a situation.

These are also our freewheeling impulses, the urge to eat that piece of cake and procrastinate unnecessarily. It is why we believe a half-baked opinion as a fact, provided it is cunningly presented and matches our existing beliefs. Companies use this innate system to exploit our decision making to further their interests, making us choose their brand over others.

Some examples of System 1 thinking include: Without thinking, you can tell that this person is annoyed. System 1 is at work in forming that perception. (Photo Credit : pathdoc/ Shutterstock)

System 2 relates to a conscious, reflective and analytical thought process, through which humans have risen to the top of the planet’s ecological pyramid. It involves the ability to solve complex multiplication problems in your head or remember the lyrics of a half-forgotten song from a decade ago. These actions require a lot of mental energy and are called upon in select instances during our daily routines.

This mode is used when we are researching a new phone we need to buy on a budget, comparing the specs of various models. We try to minimize the use of this system in our daily routines, as it demands a lot of energy and time. When completely engaged in a task, a person experiences flow and forgets their surroundings, as the limited amount of our attention is completely taken up by System 2.

Some examples of System 2 thinking are: It would a lot of effort to count how many F’s are present in this image. System 2 must be engaged to reach the answer. (Photo Credit: Gabor Ruszkai/ Shutterstock)

The Role of the Two Systems in Decision Making

The segregation of labor for decision making is fairly simple between System 1 and System 2; it optimizes performance and minimizes effort. This is due to the excessive attention requirement for System 2. System 1 remains in charge most of the time; it is only when System 1 runs into some difficulty that System 2 is called upon to solve the problem of the situation.

Most of the time, System 1 does a good job. Its models of familiar circumstances are fairly on point, it can make good short-term predictions and its reactions are appropriate, for the most part. However, System 1 functions on the ability to work with very little available data, which leads to decisions being filled with biases (gaps in reasoning) and jumps to unnecessary conclusions. This also results in assuming bad intentions, judging people and situations on the way they appear, and believing in unnecessary conspiracies based on vague available information, without any consideration for the missing data. We do this so swiftly that it’s hardly noticeable.

System 1 works on the basis of past events and the ability to make quick decisions and impressions on the initial inputs provided to it. This allows our decisions to be based on biases.

We are biased when we base our judgments and choices disproportionately for or against something. This is when our decisions are affected by our inability to fully assess the situation, so we become influenced by our initial impression. We do this all the time; for example, a common instance of this is when we see facial patterns in inanimate objects, even though they are randomly aligned features on the item. Detecting faces where there aren’t any (Photo Credit : Valeriana Y/Shutterstock)

The framing of the information also plays an important role, which is one of the ways that companies nudge us to buy in to their products. The appeal of saving money on things and getting them at a lower price makes us buy them, thinking that we got a great deal, but we don’t always consider if the company has somehow fooled us in the fine print, hidden somewhere in the *conditions applied. 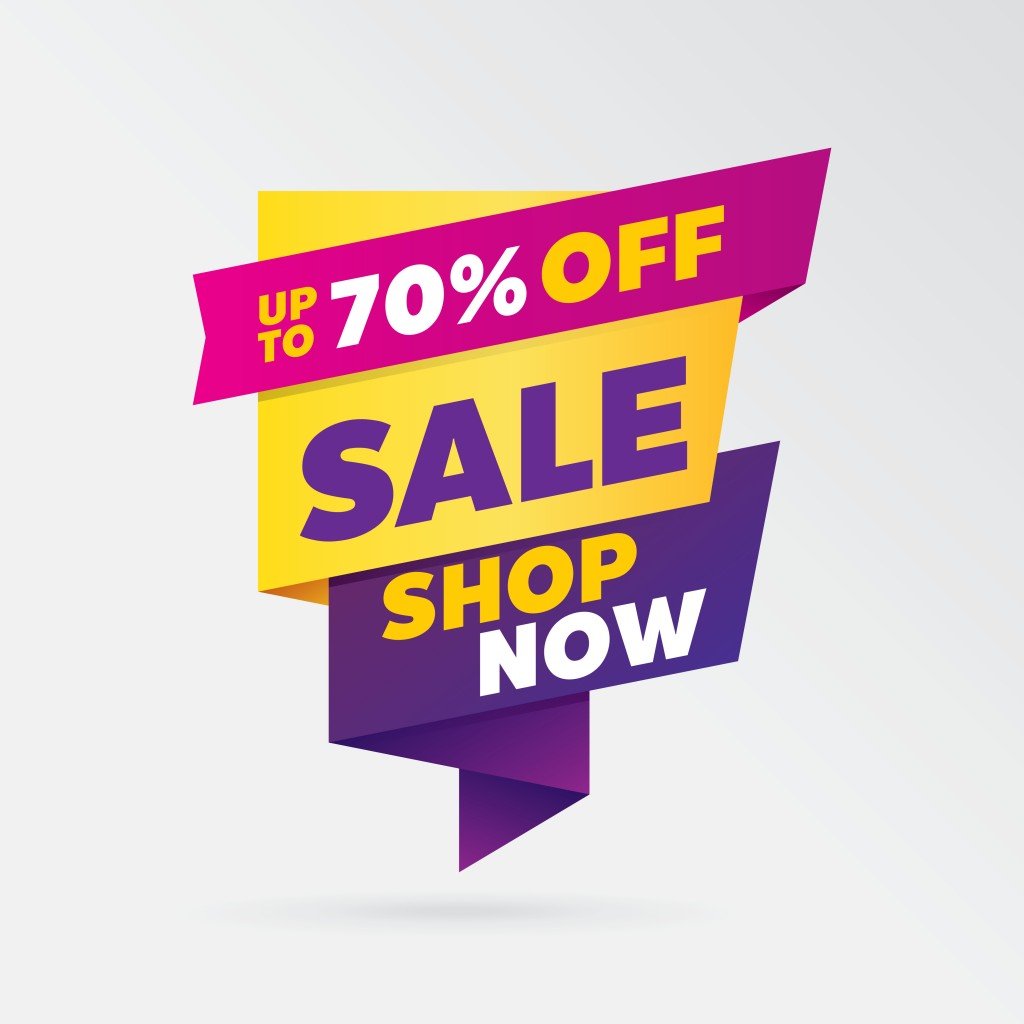 It gets worse when our perceptions are influenced by the unethical spreading of false news on the internet. This can have serious consequences on the person about whom the false news is being spread. This also has a massive influence during elections, as we have recently seen, and it is a well-known fact that people are digitally targeted on social media to portray a candidate in a certain light.

The Cambridge Analytica scandal brought to light the malicious ways that people were targeted and profiled during the 2016 US elections. This targeting is heavily designed based on our System 1 thinking, strengthening false beliefs through fake news and not showing the appropriate opposite argument.

Mark Zuckerberg was called in front of the US Congress for questioning related to the Cambridge Analytica scandal and giving away user profiles for election targeting.

In this age of digital information overload, it becomes imperative to think through all the information we come across. This is especially necessary when we form opinions and make decisions on very crucial matters, such as selecting candidates for voting, global warming, and the treatment of various groups of people.

This can be done by activating our System 2 thinking, considering the incoming information without bias, checking facts through different sources/websites, and also being open to hearing arguments from the other side.

The problem is that System 1 can never be shut down. We will make judgments and beliefs on the basis of our past experiences and how that information appears at first glance. However, given that we know the way System 1 operates, we should be mindful of rethinking our conclusions and consciously activating our System 2 thinking. It might take more effort, but it’s essential to move through the world in the best way! 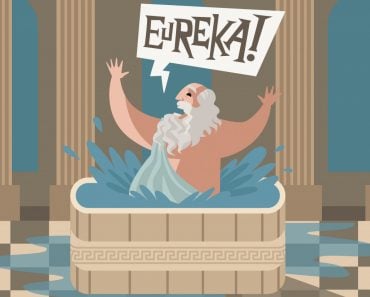