No, a spaceship cannot become a black hole. Black holes form when a body of enormous mass collapses as a result of its own gravitational pull into a smaller volume.

Imagine a young space enthusiast coming up to you and asking, ’Are we all just black holes?’.

At first hearing that, you may even laugh at such a strange proposition. Black holes are those massive areas in space that suck in all the nearby material with their incredible gravity, so powerful that even light cannot escape it? How can we, mere specks of dust in the vastness of this universe, also be amazingly destructive celestial bodies? A straight answer to this question would be “We can’t”, but the question itself is completely valid.

How Does It Make Sense?

To get this straight, let me begin by saying that the universe is expanding. This would mean that, the farther a body is moving away from us, the faster it ‘appears’ to move. There is an emphasis on ‘appears’ here, as what we perceive might not always be the reality. The body is moving at it’s own speed, but due to the expansion of the universe, both the speed of expansion and the speed of the body itself add up to give us a perception of the body moving very fast. 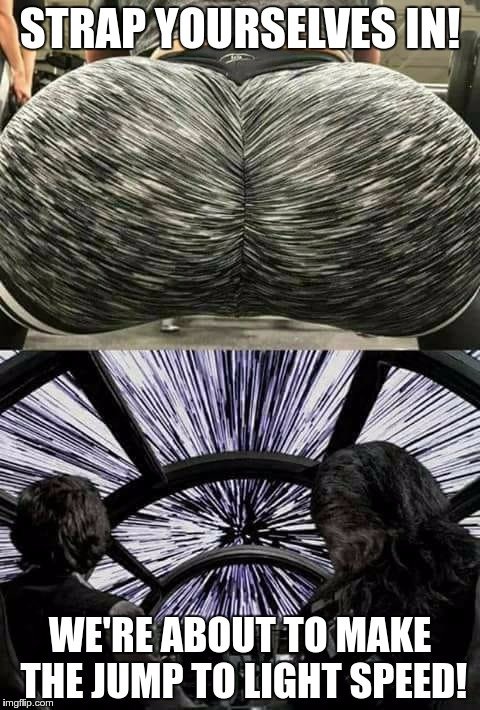 Imagine that you happen to be on that moving body and your friend remains on Earth. To him, you are moving away faster and faster with every successive moment. However, in reality, you’re going at your own steady speed. Now, you decide to increase your speed, to an extent that you start approaching the speed of light, which in turn increases your energy, but not your ‘mass’. Your friend can see your body shrinking as you approach the speed of light, and here comes the point that leads to the article’s initial question.

What Does All This Have To Do With A Black Hole?

Black holes are celestial bodies with a huge amount of mass packed into a very small volume. Thus, for an object to exist as a black hole, it must possess an amazingly large amount of  mass and a very small size. 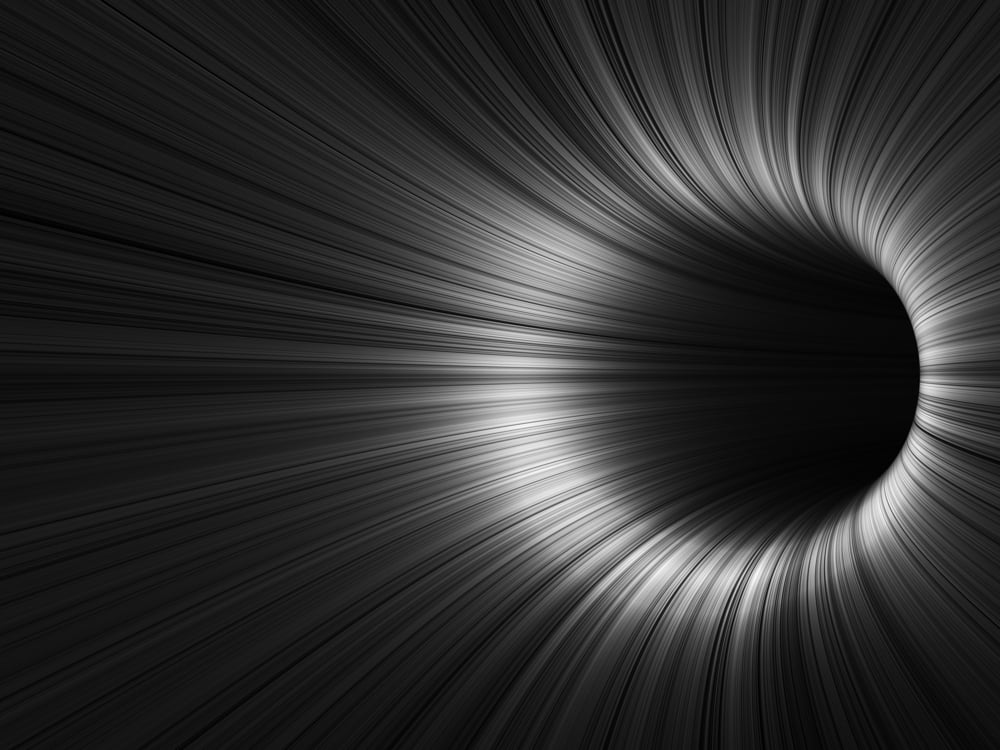 This was the basis of our young enthusiast’s idea of us being black holes. There are entire galaxies in space that are moving away from ours at a significant speed. In that case, in relation to that galaxy, you must also be moving away at high speeds, which would mean that you’re gaining mass and reducing in size.

Hence, you must reach a point where you are massive in mass and minute in volume, such that you can suck in light and other planets due to the increased gravitational pull, so much so that you could be classified as a black hole.

But are you? Undoubtedly, you aren’t. First of all, you’re not moving at a high speed; in reality, it was the moving galaxy’s perception, due to its own state of motion. Secondly, even if you are moving at high speeds, you’re gaining energy, but not mass. Any distant stationary observer might perceive you to be gaining mass and shrinking in size as you move at a considerable amount of speed, but you still can’t turn into a black hole, because in reality, you have not gained mass, nor reduced in volume.

This argument was flawed at the very core, due to the fact that our young space enthusiast regarded relativity as the absolute description of reality. Black holes are black holes in all frames of references. In the cases we dealt with, a person was a black hole with respect to a stationary observer. However, if you consider a person who is moving at the exact same speed as yours, you appear as normal to him as he appears to you.

When all is said and done, black holes are a reality. Although we cannot build one of our own, they do exist with their own origins, notably different from this flawed, yet interesting theory. Black holes form when  bodies of enormous mass collapse as a result of their own gravitational pull into a smaller volume. Such massive objects only exist as stars in our universe, so at the end of their life cycle, some stars will form these massive distortions in our space-time fabric.

Also Read: How Many Black Holes Are There In The Universe? How Do We Estimate This Number? 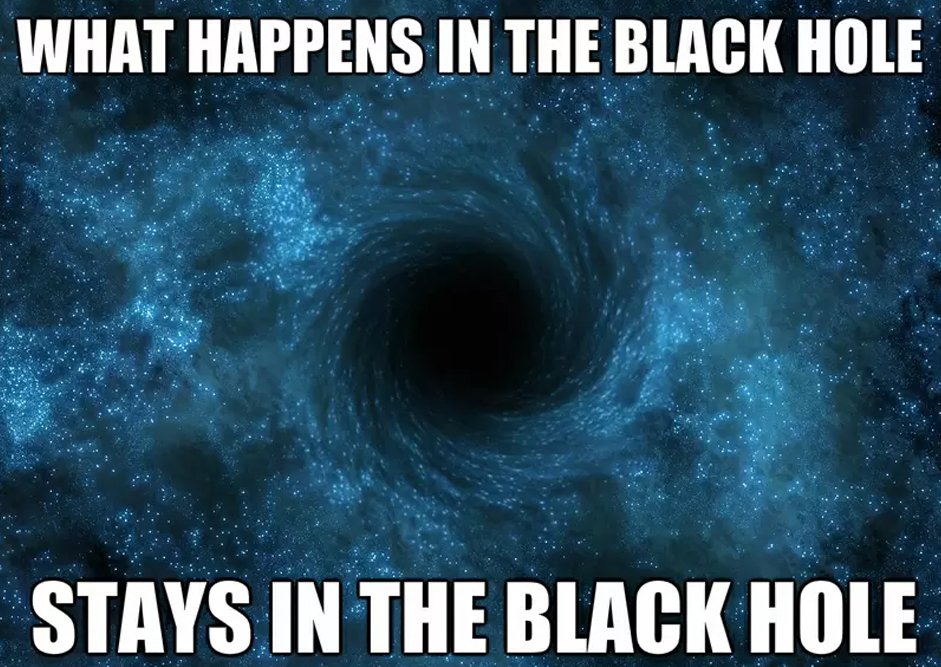 Black Holes Explained: What Is a Black Hole? How They Form?
If you wish to buy/license this video, please write to us at admin@scienceabc.com.
References
Share This Article