The vibration theory is the most commonly accepted theory to explain how humans perceive scent. This theory states that molecules that make up scents vibrate at specific frequencies. These frequencies are then translated into electrical signals that are sent to the brain. The specific vibrational energies of the different molecules are necessary to activate olfactory pathways that are specific to that scent.

Our sense of smell is probably the one sense as humans that we so quickly overlook or ignore. This underrated sense shapes our lives in more ways than one and has a far greater influence on our behavior than we realize.

Relying on our keen sense of smell, and playing a vital role in cultures all over the world, is scent. Scents are used in perfumes and deodorants, and the various scents tantalizingly play with our complex sense of smell (our “olfactory” sense) to elicit a variety of emotions. 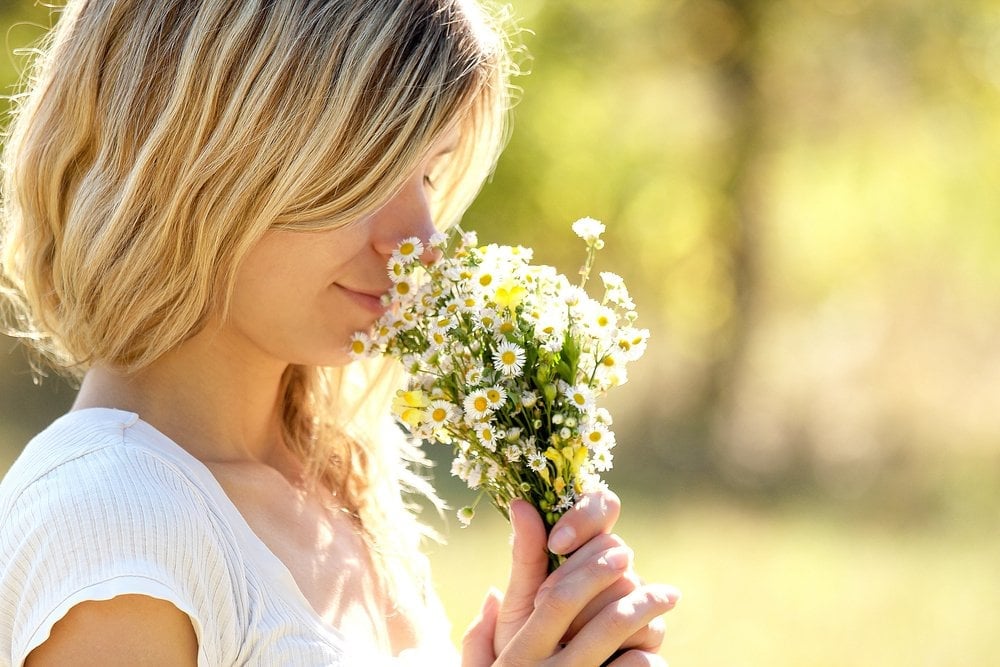 Recent research is now shedding light on the precise science behind our perception of different scents.

Scents are basically made up of specific molecules that we sense through receptors in our nose. These molecules are composed of atoms bonded together by elastic bonds. These molecules, along with their bonds, have the capacity to vibrate at specific frequencies.

How do these vibrations result in us sensing the scent? In order for our noses (more specifically, the olfactory receptors in our noses) to sense the specific scent, they must be able to somehow translate this vibration into electrical signals that can be sent to the brain. Basically, the vibrating molecules act as a bridge to help the electrons pass an energy gap. Therefore, the specific vibrational energies of the different molecules are necessary to activate olfactory pathways that are specific to that scent.

Now, if this vibration theory is correct, molecules that vibrate at similar frequencies should smell the same, right? This theory was put to the test by biophysicist Luca Turin. The specific molecule that gives rotten eggs their characteristically awful smell is hydrogen sulfide (sulfur + hydrogen). It was found that there was one other molecule that vibrated at a similar frequency, which was Borane (boron + hydrogen). Does this mean that Borane also smells like rotten eggs? The answer is:

This sensational discovery gave some serious credibility to the vibration theory, and sent Luca Turin into the commercial world, where a company was created around his theory.

The main purpose of research into finding molecules that gave off desired scents was to make an entire set of related molecules and then test them to see how they smelled. Obviously, this is a very time-consuming way of testing scents, so Luca Turin decided to try his own method. Since this new method depended on testing the vibrational frequencies of various molecules, the job could easily be done by a computer, which could test thousands of molecules in a relatively short amount of time.

When he was told to come up with an alternative to the molecule coumarin (which gives off a highly desired scent used in men’s perfumes, but which also happens to be carcinogenic), he went in search of other molecules that fit within the same vibrational bracket as coumarin. 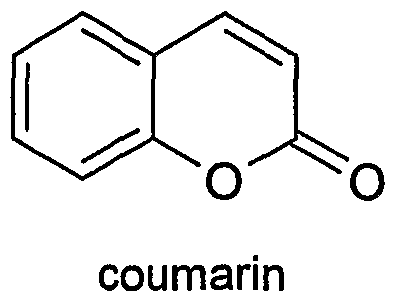 What a colleague of Turin found was a molecule that is closely related to coumarin, but which had an additional carbon ring.

Another theory trying to solve the science of scent stated that the scent given off by a particular molecule depends on the shape of that molecule. If this theory had been correct, it would have meant that the new molecule found by Turin had no chance of smelling the same as coumarin. Thankfully, Turin was once again correct in his assumptions, and the new molecule, called Tonkene, turned out to smell exactly like coumarin. 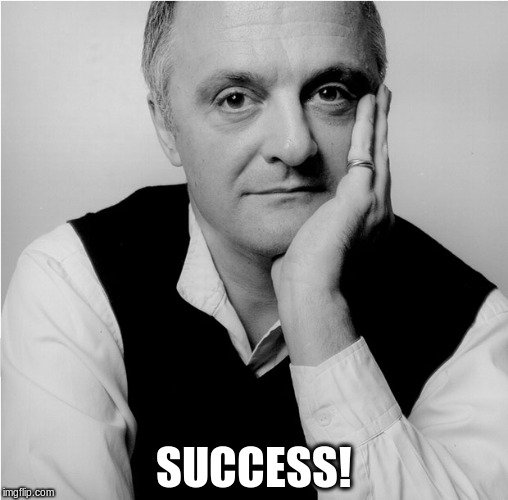 That is the main gist of the fascinating vibration theory, which attempts to explain how the molecules involved in scents are physically sensed by our noses. As you can see, the theory has developed some credibility in the scientific world and the subsequent research done by Turin and his colleagues lends further support to this theory. That being said, as is so common in the scientific community, there has also been research working against this theory, and the debate on “shape vs. vibration” still rages on.

It will be very interesting to see which one comes out on top.