America is a melting pot of a huge range of racial and ethnic identities. Many people think of race and ethnicity as one and the same, and even use these words interchangeably. However, although they are related to each other, these words have distinctly different meanings. 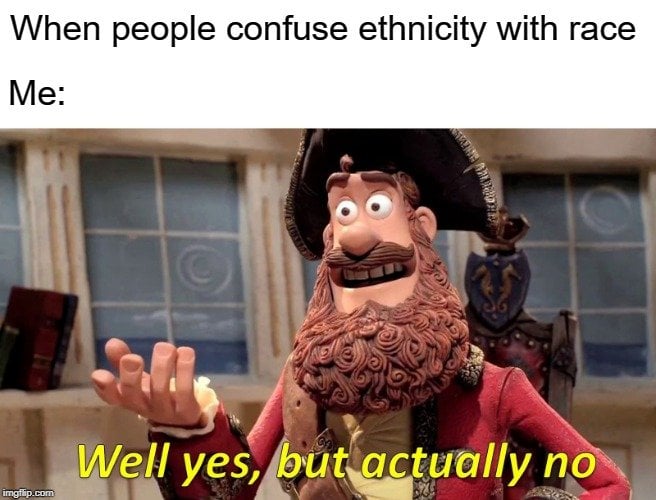 People appear different from each other in a number of obvious ways. Some groups of people have dark skin, while others have light skin. Some people have straight hair, while some have enviable curls. Some groups of people are tall, while other groups are short. ‘Race’ is the word typically used to describe these physical characteristics of a person.

Human races have been historically defined on the basis of a small number of physical characteristics. However, the belief that different races stem from biological differences has led to a major furtherance of racial discrimination. In reality, there is barely any difference between human beings on a genetic level. We, as a species, have been estimated to share 99.9% of our DNA with each other, leaving only 0.1% of our DNA being different due to gender and race. The traits we share are far more profound than our few superficial differences. 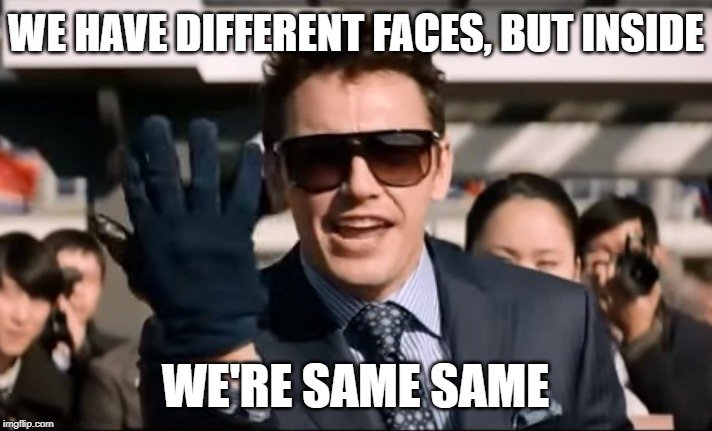 The consensus is clear among scientists: race is a social construct, and far from a genetic attribute. This is evident through observing how different people perceive race in different ways.

For example, any person with a black ancestor is considered black in the United States; the traditional ‘one drop rule’ defines someone as black if they have at least one drop of ‘black blood’. However, this person would be considered white in many Latin American countries. In Brazil, for example, the term ‘black’ is reserved for a person with absolutely no white ancestry. With these examples in mind, race can safely be called a social construct, given its obviously arbitrary designations.

Owing to the inherent problems in the meaning of race, many social scientists prefer the term ethnicity when speaking of people with distinctive cultural heritages. People sharing common national or regional backgrounds also share similar social, cultural and historical traits. This shared cultural heritage is called ethnicity. These characteristics are fairly distinct and make subgroups of the population significantly different from one another.

Ethnic identity promotes group cohesiveness, particularly in immigrant communities. It is formed by tangible characteristics, such as shared culture or common visible physical traits, as well as by intangible factors, including what people believe or are made to believe to create solidarity among the members of a particular ethnic group. 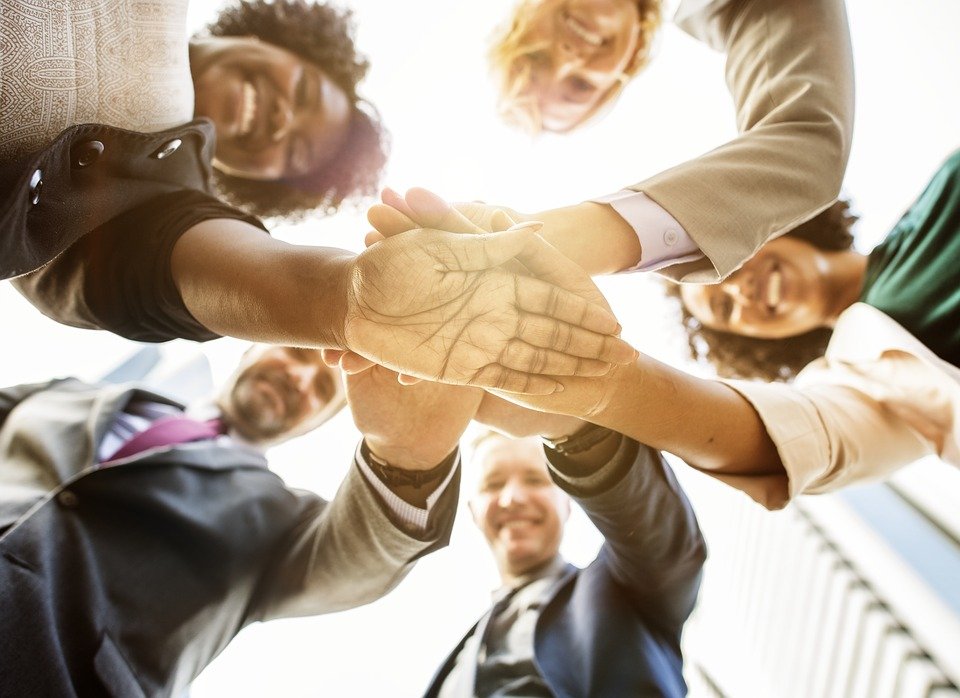 What Is The Difference Between Race And Ethnicity?

Race presumes shared biological traits, while ethnicity connotes shared cultural traits. However, for many people, ethnic categorization still suggestion a connection to race. They believe that biological inheritance determines most of a person’s cultural identity. Although this can be true for the most part, it is not always the case. Presumed racial features of a person do not always indicate his or her ethnicity, since culture traits can easily be learned.

For example, a baby placed into a different culture shortly after birth could be thoroughly enculturated into the new culture, regardless of its skin color, body shape and other features. A little girl born to Korean parents but adopted as an infant in an Italian family would speak Italian, eat Italian food, and know all about Italian culture. However, she would be racially seen as Asian when she comes to the United States.

Two people may look similar, but may not speak the same language or share any other significant cultural patterns if they were raised in different societies.

Additionally, people who share the same race may belong to different ethnicities. For example, people identifying as white may have British, German or Irish ethnicities. Conversely, two people may ethnically identify themselves as American, yet their races may be different. A person born of African descent that grew up in Germany may racially identify as African and ethnically as German.

The fundamental difference, however, lies in control. A person has no control over his race; it depends on how he is perceived by others. Race is, thus, socially imposed and hierarchical, with an inequality built into its system. Ethnicity, on the other hand, can be adopted, ignored, broadened or changed by an individual. Ethnicity can be displayed or hidden, while race generally cannot be. 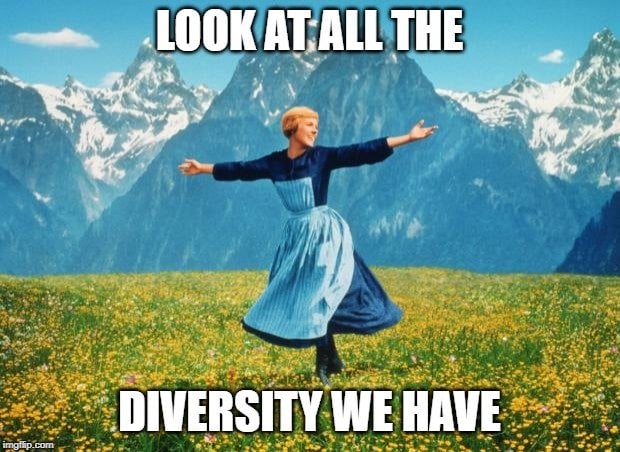 Diversity in ethnic backgrounds generates diversity in ideas. Every single person has a unique combination of experiences based on his or her race and ethnicity, and therefore has a unique way of looking at things! In the absence of diversity, when everyone shares a common ethnic background, it can be easy to forget how beautifully different humans are from each other, despite having nearly the exact same genetic makeup as every other human on Earth!