A plasma membrane, by definition, is a fluid, phospholipid bilayer that separates the interior of all cells (prokaryotic, eukaryotic, animal and plant) from their external environment and plays a key role in many cellular processes.

Have you ever really thought about the skin covering your body? You have surely noticed that some things are absorbed by the skin, while other substances aren’t, and at the same time, things can selectively come out of the skin (e.g., sweat, salt, toxins etc.) as well. As the body’s largest organ, it also functions as the body’s gatekeeper, protecting your insides and providing a barrier to the outside world.

On the cellular level, all living organisms benefit from a similar structure, one that separates the interior of the cell from the extracellular space; this barrier is known as the plasma membrane.

What is the Plasma Membrane?

A plasma membrane, by definition, is a fluid, phospholipid bilayer that separates the interior of all cells (prokaryotic, eukaryotic, animal and plant) from their external environment and plays a key role in many cellular processes. This membrane is what controls the movement of substances into and out of the cell, but it is selectively permeable. The plasma membrane keeps the cytoplasm inside the cell, and is very meticulous in what it permits or tolerates within the intracellular space. While the lipid bilayer is porous, it is not like a piece of Swiss cheese; its permeability is largely dependent on the size, type, polarity and function of the molecules that seek to gain entrance. 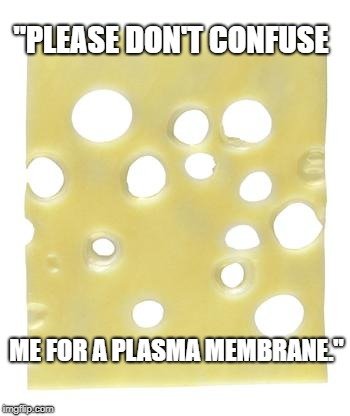 Before we can understand all the cellular activities related to the plasma membrane, it is best if we understand the basic structure of this critical cellular barrier.

Structure of the Plasma Membrane

As mentioned above, the plasma membrane is a phospholipid bilayer, meaning that it is composed of phospholipids, which are lipids combined with a phosphate group. Each phospholipid has a polar, hydrophilic (water-loving) head and two non-polar, hydrophobic (water-fearing) tails. There are phospholipids on both the inside and outside of the membrane, hence the term “bilayer”, with the hydrophilic heads pointing outwards towards the external environment and inwards towards the cellular environment. The hydrophobic tails are tucked between the two layers of water-loving heads, which makes sense, considering that water plays such a key role in both the outer and inner environments.

The membrane is far from a uniform surface, however. It is also dotted with proteins, protein channels, cholesterol molecules and carbohydrates (sugars and sugar chains). All of these components work together to ensure that the cell functions properly and admits/expels precisely the right materials. Due to this complex arrangement of molecules embedded throughout the plasma membrane, it is often referred to as a “fluid mosaic”. In fact, one of the most compelling explanations about the function of the plasma membrane is referred to as the fluid mosaic model, which argued that the different components of the membrane were perpetually dynamic, moving and sliding past one another within the plane of the bilayer. Let’s take a closer look at what services these different structures provide within the membrane.

Within these two categories are other types of proteins, including structural proteins, glycoproteins, transport proteins and receptor proteins! Structural proteins, as the name suggests, helps to maintain the structure and stability of the cell. Glycoproteins are attached to a carbohydrate sugar and are primarily involved in moving molecules across the membrane, as well as communication with other cells. Transport proteins perform a key process called facilitated diffusion, which is a form of active transport for molecules to cross the plasma membrane. Finally, receptor proteins are primarily outward facing proteins that communicate with the external environment using hormones and neurotransmitters, among others. 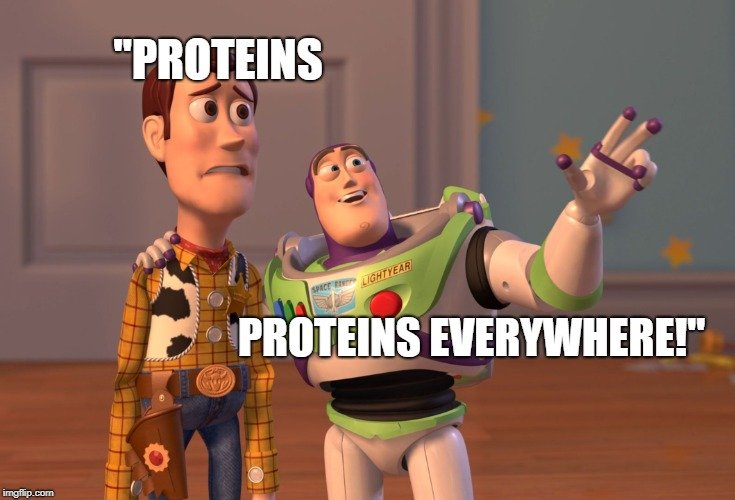 As was explained above, the main component of the plasma membrane is the phospholipid bilayer, but those aren’t the only types of lipids involved in this key cellular structure. Similar to glycoproteins, glycolipids are bonded with a carbohydrate sugar chain and aid in communication/interaction with other cells. Cholesterol is found in animal cells, throughout the plasma membrane, and mainly functions to prevent the phospholipids from packing in too tightly and becoming stiff. Cholesterol is not present in plant cell membranes.

Carbohydrates are the final and most commonly overlooked components of the plasma membrane. They were mentioned above in terms of glycoproteins and glycolipids, and that is their primary function. They are attached at the outside of the cellular membrane, facing away from the cell, and often act as labels or identifying signals for other cells/molecules. These cellular markers are needed for communication with other cells, such as those from the nervous and immune systems. 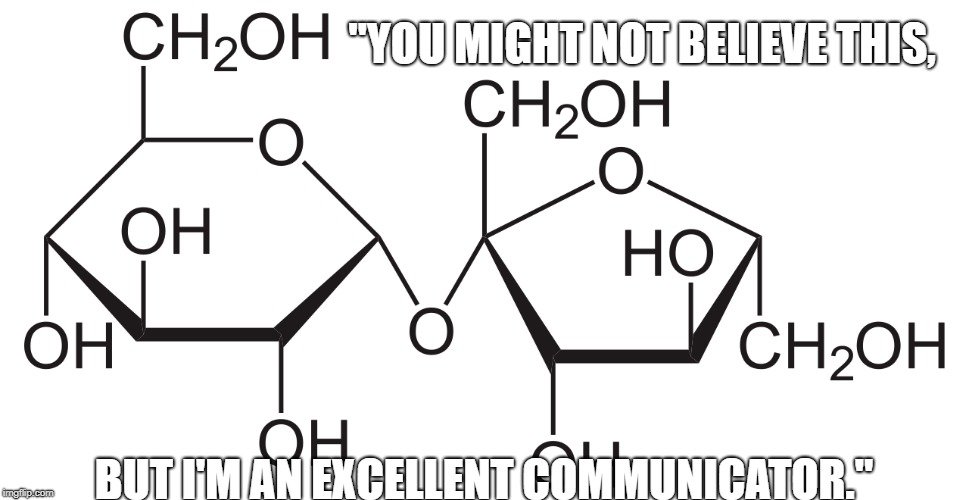 Functions of the Plasma Membrane

Although the major functions have been illuminated throughout this article, it is helpful to have a quick review of the main functions of this impressively complex barrier. First and foremost, the plasma membrane provides a definite shape and structure to the cell while it protects the internal contents. Secondly, the membrane is selectively permeable, allowing certain molecules and substances to pass, while preventing the exit/entrance of other materials. The flexibility of the membrane allows for the “consuming” of substances by infolding, as well as through active and passive transport, depending on the nature and size of the matter to be “taken in”.

The details of certain functions of the membrane, such as active and passive transport, go beyond the scope of this article, but you can learn more about them here.

While the plasma membrane may just sound like a thin bubble or envelope holding all of the cellular material inside, it is clearly a much more complicated and perpetually dynamic barrier. Without this selectively permeable membrane and all of its particular adaptations and components, life as we know it – in all its forms – would be very different indeed!