Organic compounds are molecules that contain carbon, hydrogen, and other elements, bonded together in a variety of ways. They can be found in living organisms, or they can be synthesized from inorganic compounds. There are millions of different organic compounds, each with its own unique properties.

Regrets are no doubt agonizing, specially when you forget your phone before going to the loo.

Upset with this obstacle to your usual intellectual pursuit of judging Dave on Instagram for wearing individual toe footwear, you stumble upon an inferior, yet viable substitute: the shampoo bottle on top of your shelf. It reads: Benzyl Alcohol, Methylisothiazolinone and other words that you’ll probably stop reading halfway through. 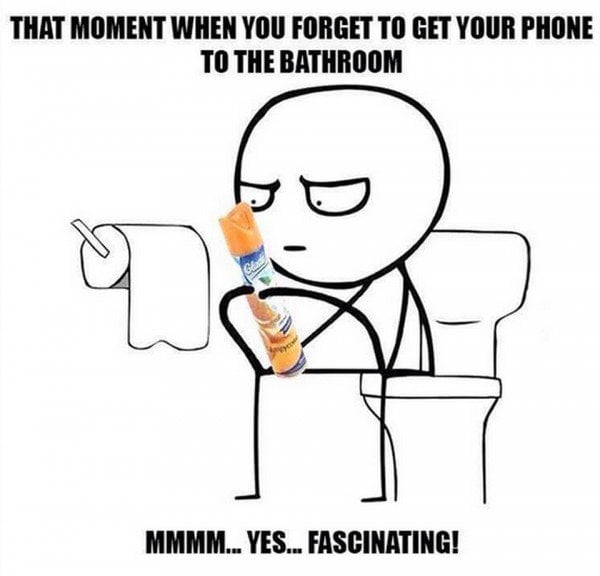 If you’re a nerd like me, you’ll probably wonder what these compounds are and why you never get invited to parties? Let’s just stick with the former.

What are Organic Compounds?

Applied Chemistry as of now is organized into two sections: Organic and Inorganic compounds. Organic Compounds are composed of virtually any set of compounds whose chemical structure includes carbon that is covalently bonded to other elements.

The term ‘organic’ was originally coined to describe molecules associated with living organisms. This section of chemistry is therefore popularly termed “the chemistry of life”, as it was discovered and previously thought to flourish exclusively in living beings. However, this definition isn’t completely true and is not the only rule to determine whether a compound is organic or inorganic. For instance, carbon dioxide is based on carbon and is highly central to both animals and plants, but it’s far from being organic.

A popular consensus has been established, insisting that organic compounds are structures that contain carbon as well as hydrogen, bonded covalently together, collectively known as a ‘C-H’ group. This group is then further attached to nitrogen, oxygen, sulfur, silicon etc. to pave the way for a plethora of organic compounds. 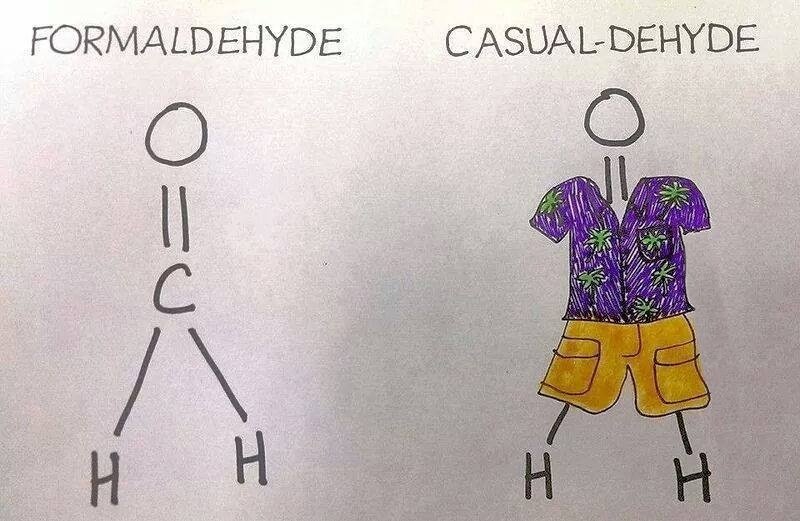 Why are there so many of them?

The enormous amount of organic compounds and their versatile nature are the result of carbon’s promiscuity, a trait that can be attributed to its unique structure. Today, nearly 2 million organic compounds have been isolated or characterized.

There are 4 electrons in carbon’s final or valence orbit, which permits the sharing of 4 electrons. The sharing of electrons between two elements constitutes a covalent bond. One could argue that Silicon also has 4 electrons in its outermost orbit, as does every element residing in the same column of the periodic table, so what makes carbon so special? 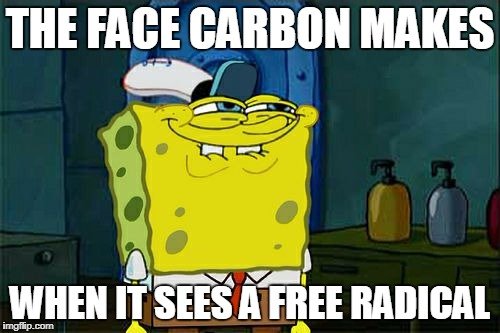 The truth is, Silicon is equally affable. Its willingness to share its electrons can be inferred from the enormous number of silicon compounds that we observe in semiconductor technologies. However, the prevalence of carbon in different life forms confirms the parsimonious personality that we attribute to nature. Electing carbon for sustaining something so complex and power dissipating makes sense, as it is the most stable element of them all, which allows for utilizing optimum energy to perpetrate processes, thereby maximizing efficiency.

The shape of a compound is also a key indicator of its stability. Stability increases as more and more groups are attached to existing groups. This is a direct function of the length of what is called a carbon chain. In fact, compounds come in a number of shapes other than linear ones, such as cyclic, tetrahedral and our high school favorite, hexagonal.

These condensed shapes are much more robust, just as a coin is much tougher to deform than a thin spoon. Increased length also implies increased boiling and melting points, which make compounds resistant to bond-breaking and consequently, more hesitant to share electrons.

These properties make carbon susceptible to structure manipulation on a whim, even at slightly elevated temperatures or pressures. Consider plastic, which changes shape readily when subjected to fire, but consolidates into a new shape as soon as the fire is extinguished and the material is allowed to settle.

The malleability of covalent bonds and thus organic compounds make them widely recruited chemical substances to manufacture a variety of products.

Carbon’s alarming effects on the environment

However, somewhere on the road to seeking more of this fuel, we successfully harnessed efficiency, but it was at the expense not only of our patience, but also our environment. Sure, productivity increased as we extracted more fuel from the depths of our oceans, but its effects on the planet’s flora, fauna and climate are baffling. 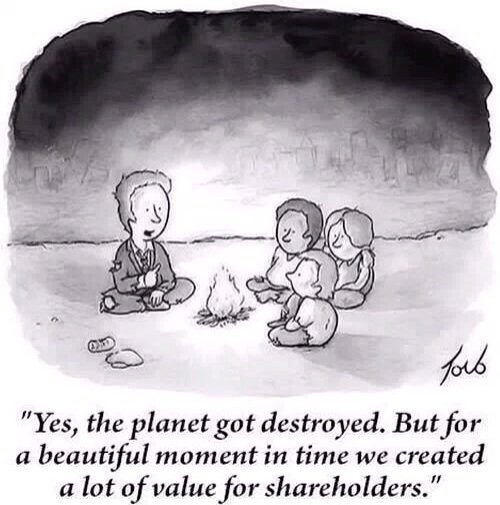 Our obsession with saving time and achieving even faster transportation or high-yield machines has blinded us to the extent of abuse that we have inflicted on nature, which has warped our perception of patience. It is preposterously selfish to not only extinguish important limited resources, but also to leave a wretched, barren place behind.

Add to that the chaotic climate and the planet’s unpredictable and prolonged summers, which will ravenously annihilate any agricultural prospects, leaving it devoid of aesthetic and biological beauty for our future generations. 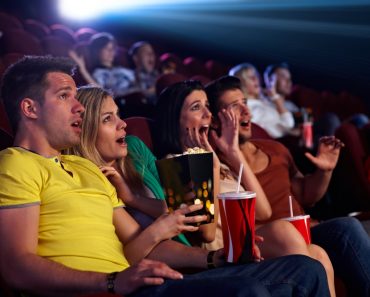