Have you ever wondered what happens to the food we eat once it enters our bodies? Where does it go? Is there some kind of strange magical ceremony happening in our bellies? As unlikely as that sounds, the mysteries of our digestive system have confused and intrigued people for generations. At long last, it’s time to find out the truth!

Before I proceed any further, I should first explain what digestion really means.

During digestion, large molecules of food (that were even larger before being cut up by the teeth) are broken down into a number of small molecules, namely amino acids, sugars, fatty acids, and glycerol. This is accomplished with the help of enzymes, which can be thought of as biological catalysts, breaking the bonds between large molecules to create smaller molecules. Now, let’s take a look at what happens in another organ of the body that digests food. The time it takes for food to get digested and excreted can depend on the types of food one has eaten. On an average, it takes 24 to 72 hours for food to travel from the mouth and be pooped out through the anus.

Let’s start with the oral cavity, also known as your mouth. Here, food is broken down into smaller pieces as a result of the crushing action of our teeth. These pieces of food are then moistened by saliva, and the tongue pushes the food to the back of the mouth so that it can be swallowed. Simple enough, right? Great, then let’s proceed to….

The Esophagus and the Stomach

After being swallowed, the food travels through the esophagus, which is basically a muscular tube connecting the mouth to the stomach. Once the moistened, chewed up food reaches the stomach, it basically takes a bath. What sort of bath, you ask? Am I starting to sound a bit crazy? Well, to clarify what I mean, the food is actually bathed with HCl (hydrochloric acid), because this sort of acidic environment is needed for the food material to be digested by enzymes that require an acidic pH. 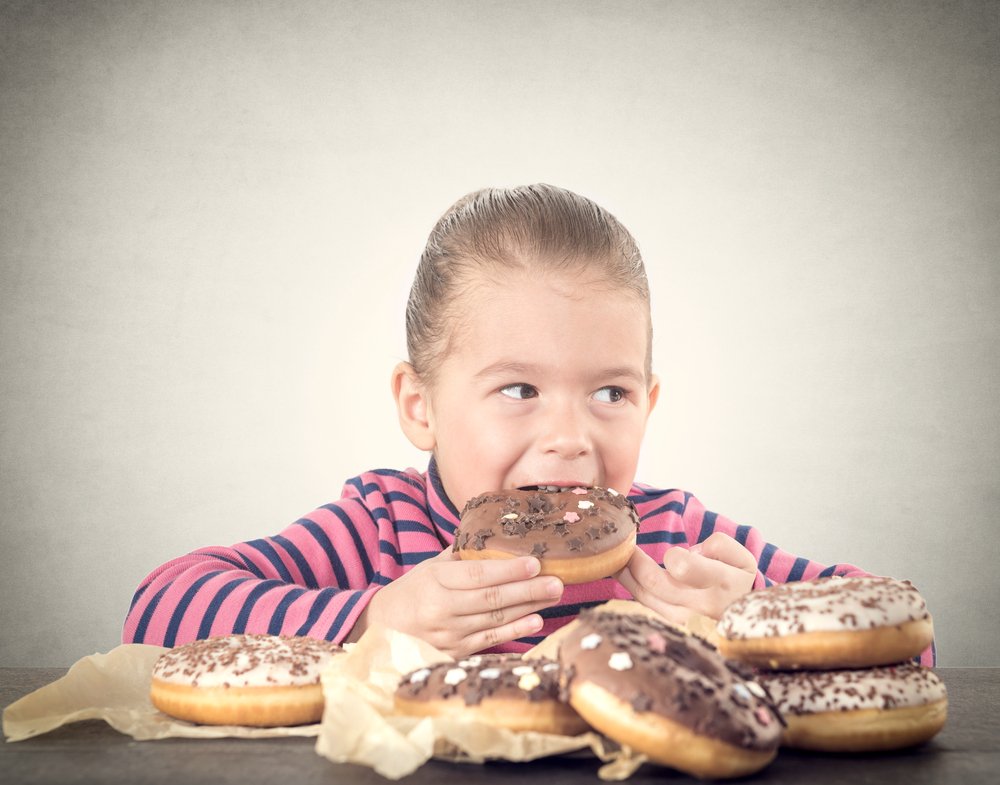 The undigested and unabsorbed food then heads to…..

The large intestine absorbs the remaining water molecules and vitamins. The problem is, not all food can be digested by the body. Therefore, the undigested food must be removed from the system, as a buildup of such material in the large intestine is not healthy. How exactly does your body manage to get rid of this unwanted food? You guessed it (reluctantly of course): defecation, a process with which we are all familiar.

Well, there you have it, folks! In case you were wondering, now you know what happens to all that food you eat, from the time you pop it in your mouth to the time you “leave it all behind”. As you can see, there’s no magic process that makes our food disappear inside our body, but rather a complex biological pathway consisting of ingestion, digestion, absorption, and excretion, along with the myriad organs associated with our impressively efficient digestive system.

Next time there’s some extra food in your house, don’t throw it away. There’s a much better way of getting rid of it and boosting your own energy in the process: Eat It!