Imagine that while chopping vegetables, you accidentally cut yourself. Ideally, to “heal” the wound, your skin cells would divide and make more cells. But what makes these cells stop or start the process of cell division? Is it possible for these cells to keep dividing endlessly?

How Does Cell Division Work?

Cell division is the process where a parent cell divides itself to form two or more cells. The parent cell is the one that divides, and the resulting cells are called the daughter cells. Cell division primarily occurs in two different ways: 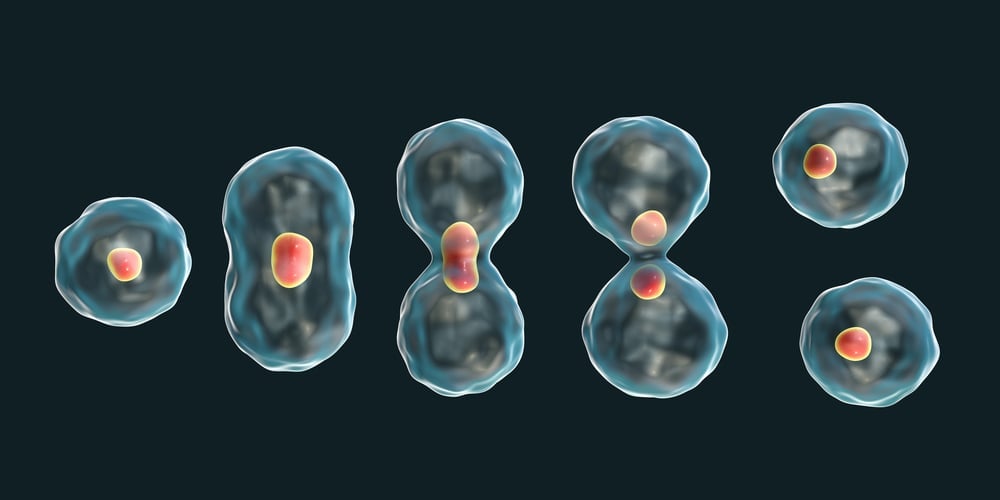 An illustration of the process of mitosis: the parent cell divides into two daughter cells, which are replicas of the parent cell. (Photo Credit : Kateryna Kon/ Shutterstock)

Mitosis is a type of cell division in which the cell duplicates all of its contents, including the genetic material, i.e., the DNA. This division results in the formation of two daughter cells, which are replicas of the parent cell. Ideally, the cells generate signals to stop or initiate cell division based on when and where the cells are needed. Meiosis is the sexual cell division that takes place when the division of genetic material takes place. This type of division results in the formation of four daughter cells. These daughter cells, unlike in mitosis, are not replicas of the parent cell. It is due to this fact that meiosis allows for genetic variation, also known as “DNA shuffling”.

Cancer is a group of related diseases involving abnormal cell growth that can invade other tissues and parts of the body. The cell growth, in this case, would occur through mitosis. The uncontrolled and continuous state of cells performing mitosis and therefore affecting other cells is known as the cancerous state. The cells that are dividing abnormally are known as the cancerous cells. 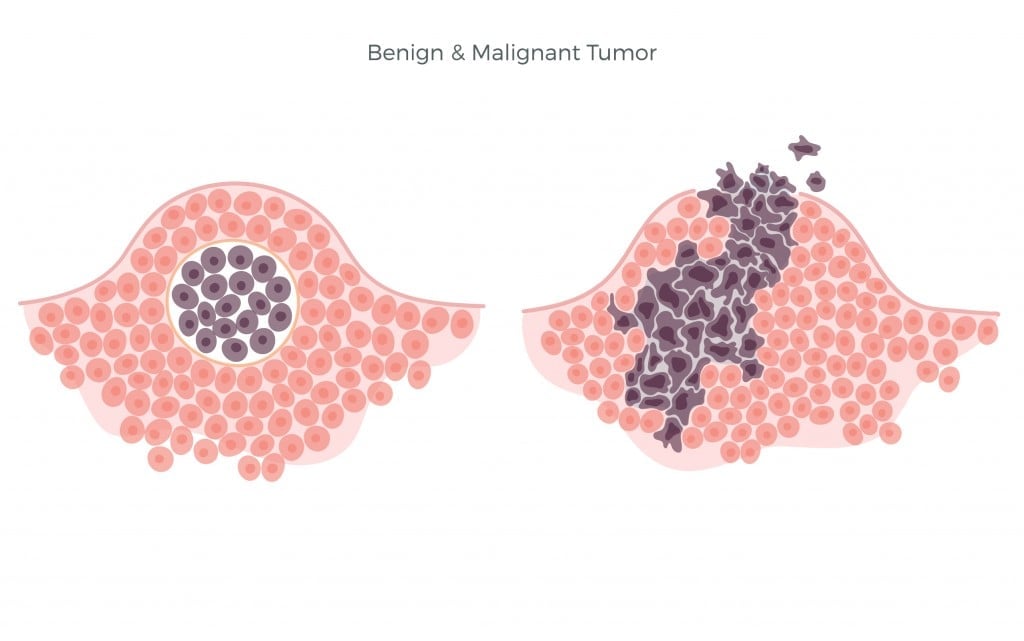 What Is The Difference?

The answer lies in understanding why the cancerous, abnormal growth happens in the first place.

Sometimes during mitosis, a mistake occurs in the replication of the genetic material. Anything ranging from one piece of genetic material getting copied twice to the genetic material getting damaged can result in what is known as a mutation. There needs to be at least a dozen mutations for a normal cell to turn into a cancerous cell, and it usually takes years of slow growth and development for a tumor to form in this way. If a division mistake happens once or twice, the body has contingency plans and is able to rectify those mistakes.

Cells can also undergo mutations brought about by exterior agents, such as smoking or getting exposed to radioactive materials. These are induced mutations, which do not take place due to the cell’s fault. In this case, the genes become damaged over time, so the formation of tumors and their spread is faster in comparison to a mutation caused by the cell. 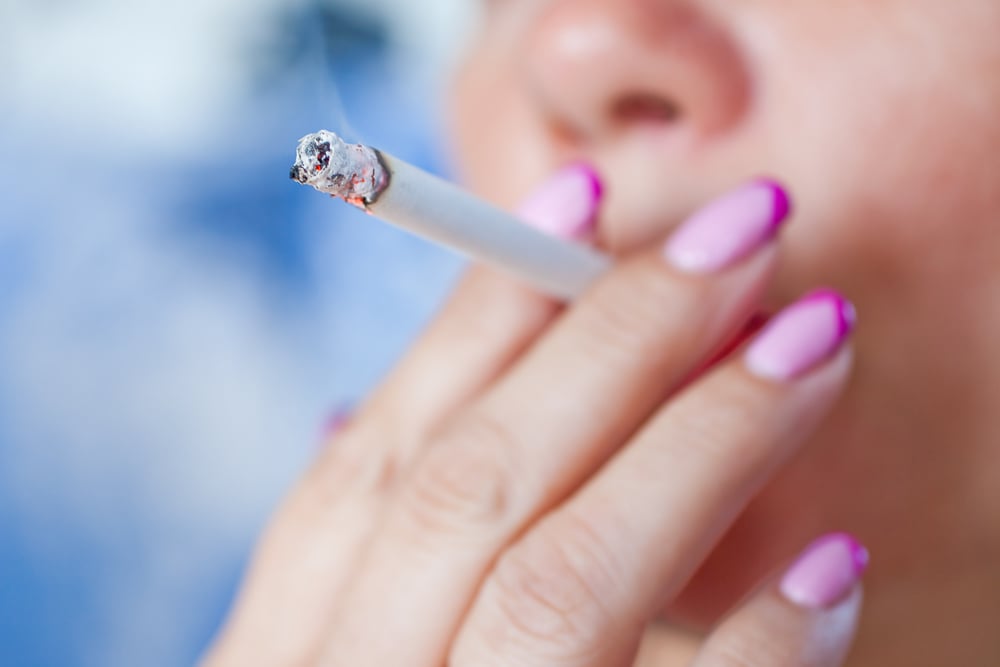 As seen above, cell division can provide answers about why cancerous and abnormal growth takes place.  Therefore, we see that yes, if enough mutations take place during the division to heal a cut, it can result in cancerous cells. Fortunately, the chances of that many mutations occurring in day-to-day activities and cell division are very, very low. At the same time, what we need to remember is that cell division is almost a continuous process in our body. With the human body composed of roughly 37 trillion cells, it’s not impossible for mutations in cells to arise naturally. Many people get cancer without the consumption of tobacco or without any exposure to radioactive substances. The human body does make mistakes, at times, mainly because of the large number of complicated processes it handles; this is simply a reality that we need to accept! 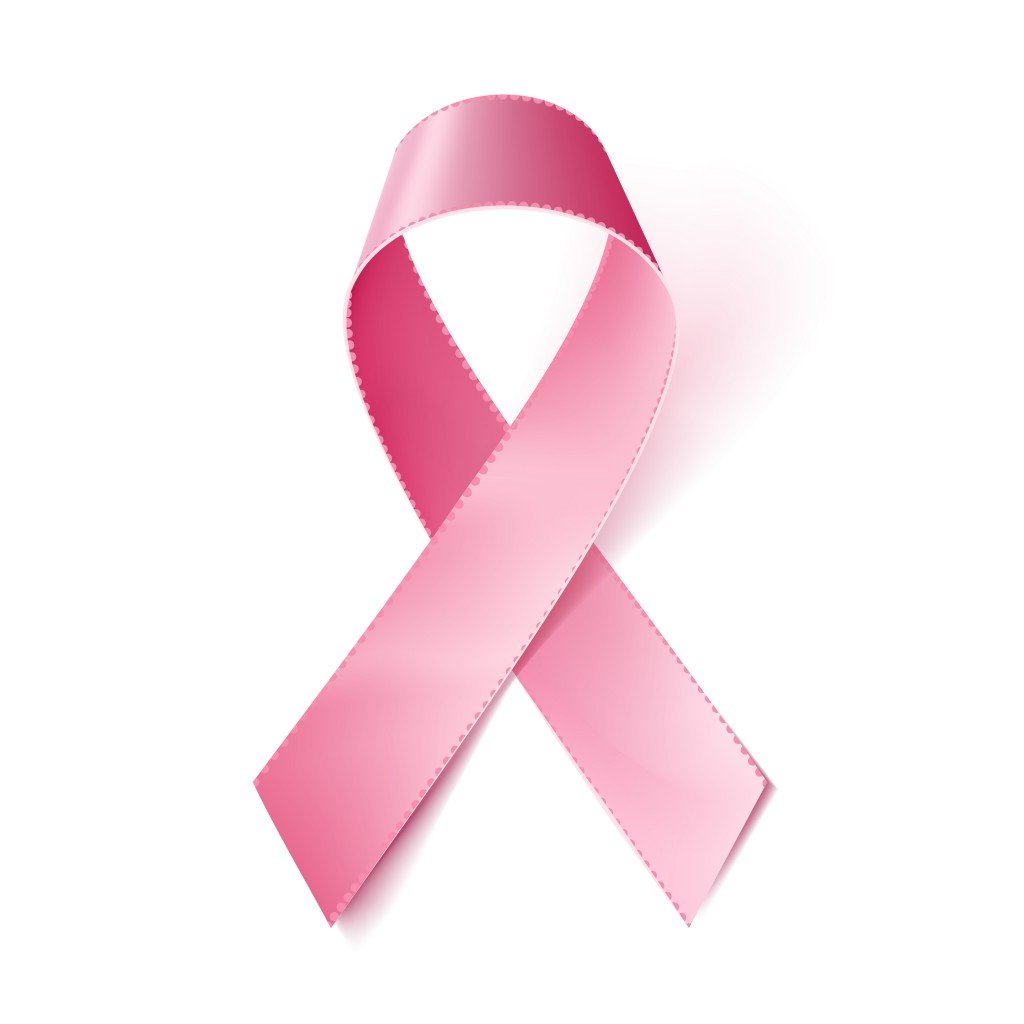 This is why awareness and knowledge about a disease such as cancer is vital in today’s world.  There has been a rise in awareness concerning cancer in modern times and, rightfully so, we all acknowledge that, for now, this state of the body is incurable.

Even if our body has contingency plans, it can happen anywhere, whether or not it’s directly caused by you. Hence, in such times as ours, trying to stay updated on the topic and increasing awareness about it is all we can do.