An ecological fallacy is the misinterpretation of data. It is a failure of inferences when data for a group is used to draw conclusions for individuals.

The argument mentioned above sounds amazing and accurate when heard for the first time. However, it is rationally incorrect and falls under the category of a logical fallacy. Sir Arthur Conan Doyle was one of the most celebrated writers of his time, and his knighthood is a testimony to his talent. However, this doesn’t mean every word that came out of his mouth was correct. Just because he wrote good fiction, we are apt to think that he also wrote good philosophical quotes. This is what happens to us every day. We come across so many different news items from all around the world and also the facts to back up these pieces of information, but we often fail to establish a relationship between the two.

This is known as a fallacy, a hindrance to our ability to reason. A fallacy can be a simple jumbling of words or might be completely restating facts in a malicious manner. It can be used to target an individual or to influence an entire group or community. Based on these parameters, fallacies are categorized into many broad classes; however, the most basic classification sorts them into two fundamental types: formal and informal.

What Is A Formal Fallacy?

As already discussed, a fallacy is an error in reasoning that nullifies the authenticity of an argument, meaning that it renders the argument invalid. The error in reasoning can be accidental, or it can be intentional, something used by speakers and writers around the world to manipulate their audiences. This is what differentiates a formal fallacy from an informal one. A formal or logical fallacy is an argument in which the conclusion does not follow the premise upon which it is based. Consider, for example, the following premises and conclusions.

Premise 1: All lions are omnivores

Premise 2: All foxes are omnivores

Conclusion: All lions are foxes

Lions and foxes belong to the larger group of omnivores. However, these two groups or subsets do not overlap each other, which renders the conclusion illogical. Formal fallacies are therefore errors in logic. 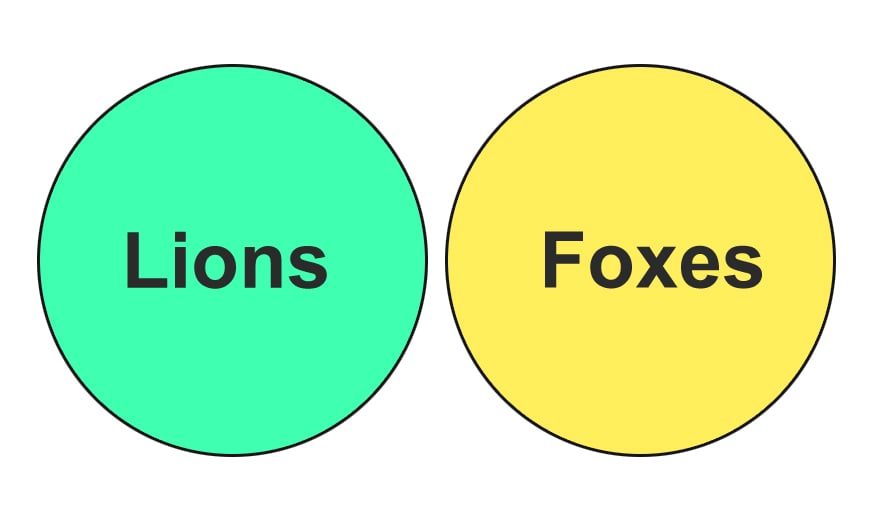 Lions and Tigers belong to the same category but do not overlap each other.

What Are Informal Fallacies?

Informal fallacies are quite different from formal fallacies. You must realize that whenever you get into an argument with someone, one of the sides often starts to bring irrelevant and sometimes invalid information into the discussion. This might be done intentionally or sub-consciously, as they may just want to win an argument. After all, this is the innate nature of the human mind. This is also what forms the basis of an informal fallacy, the misinterpretation of data or a premise used to arrive at a conclusion.  Informal fallacies can also be thought of as the misuse of language and of evidence. One of the most common forms of an informal fallacy is the genetic fallacy. For instance, consider the following argument:

Also Read: What Are Syllogisms?

My opponent Mr. Richard has the trait X, as such, he is not suitable for the job.

Here, trait X has nothing to do with the qualifications of the job in question. However, the focus is shifted to an individual’s trait in order to confuse and manipulate the masses, which will, in turn, be responsible for deciding on the candidate for the post. Such manipulation of words is often visible during election campaigns to specifically target the uneducated or uninformed citizens of a society. 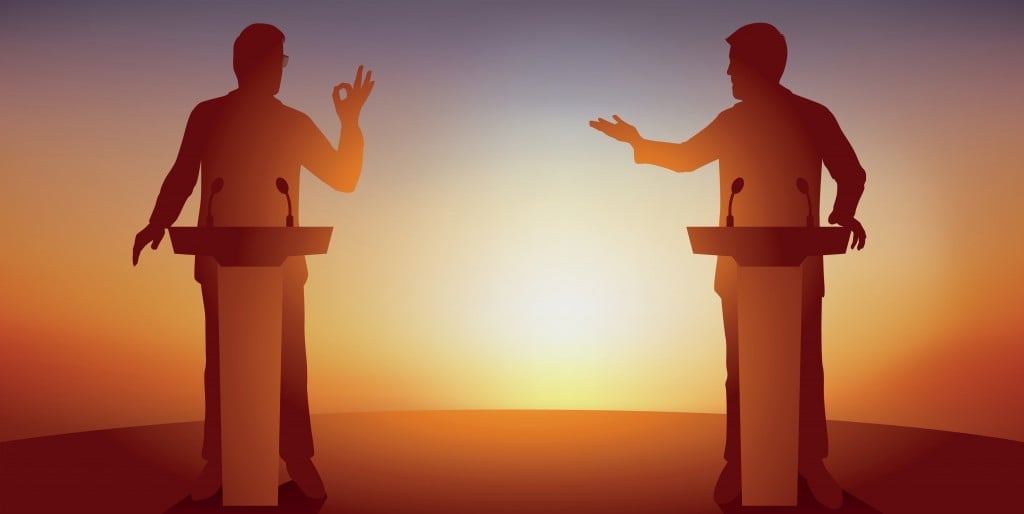 What Is An Ecological Fallacy?

When someone says to you that Belarus has the highest level of alcohol consumption of any country in the world, what do you interpret from it? That every citizen of that country, be it a newborn child or someone undergoing medical treatment, drinks alcohol? However, there may be regions of the country with extremely high alcohol consumption, while some other areas that are essentially dry. Again, alcohol might be a core ingredient of the nation’s cuisine and is therefore consumed more. There may be many such reasons, each of which must be statistically analyzed. A hypothetical graph between per capita alcohol consumption and life expectancy.

After seeing this, if you thought, “Well, I should be drinking more alcohol, as it seems to increase my life expectancy”, let me stop you right there. You have fallen victim to the phenomena in discussion—an ecological fallacy!  Now, this data is just as good as real data when a specific group of nations is selected. Furthermore, the relationship that life expectancy increases with increased alcohol consumption has also been shown correctly. However, what we can’t interpret from this is that at an individual level, this relationship would follow a similar pattern, namely, that a person consuming more alcohol has a higher life expectancy. Why is that?

The reason is pretty simple; we are taking data at a country level and using that to make statements or claims at the individual level. When someone puts forward an argument on a level of analysis that is different from the level or scale of the data that backs the argument, we can say that the person has made an ecological fallacy. The phenomenon of ecological fallacy maligned with similar other concepts has been the basis of hoax-like information and “fake news” that has filled the world like a disease.

Also Read: Why Do We Fall For Conspiracy Theories?

Is There A Way To Protect Ourselves?

Above, we saw how data collected from your neighborhood might be used to assert something on a national level. Negative journalism is all about making use of ecological fallacies to bring public attention to a subject in a way that renders all forms of reasoning useless. Many reputable publication houses and journalists have warned the world about this from time to time. Still, we fail to understand this simple concept and often react to something without entirely determining what it is actually all about.

So, what can be done about this massive problem? Simple… start using your mind before reacting to any piece of information. If someone says that country X is intolerable to religion Y, ask them what the basis of their claim is. If they refer you to some article, read it thoroughly and digest the facts that have been mentioned in it. You might be shocked to find out that a quarrel between two neighbors over a parking space has been used to judge the nature and integrity of the citizens of an entire nation. After all, the greatest wars in the history of mankind began over such nonsensical communication.