As the light struck Earth’s atmosphere, it would be bent down towards the surface of the Earth, as it normally is, but it would be at an unusual angle, one in which all the light from the green to violet section of the electromagnetic radiation spectrum would be eliminated.

If you’re anything like me, the moon still fills you with a deep sense of mystery each time you gaze upon it. Whether it’s a narrow crescent or a bright and beaming full moon, it’s hard not to take a few moments out of your night for a wistful gaze. 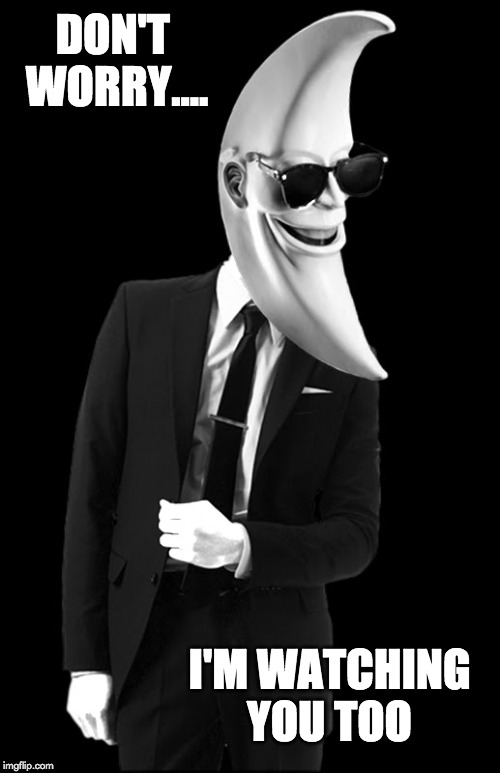 However, in recent years, the moon in its various forms has become something of a celebrity, ranging from black moons and blood moons to blue moons and harvest supermoons. However, one of the most remarkable forms the moon takes is during a lunar eclipse, when—if the conditions are right—the moon can shine down on Earth with an eerie red light. A favorite of amateur astronomers and once an ominous warning to ancient civilizations, these red moons are legendary and fascinating—but why do they occur?

The Science Of A Red Moon

First and foremost, it’s important to understand that this sort of red moon almost exclusively happens during a lunar eclipse—when the Earth passes directly between the Sun and the Moon. 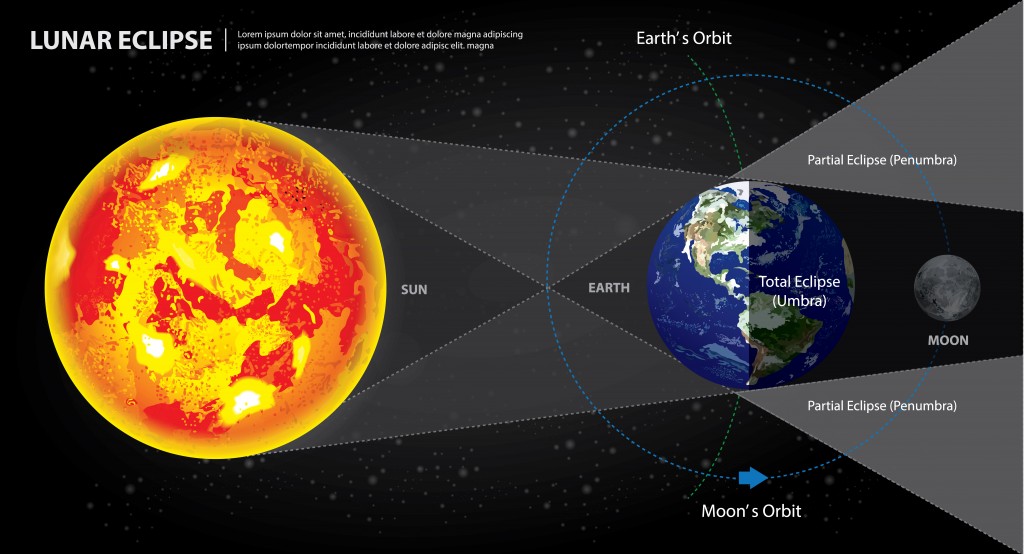 If you’ve ever watched a lunar eclipse, you will likely remember the slow creeping shadow as the moon begins to be swallowed by darkness. It looks quite sinister, and one can understand why so many early civilizations saw this as a terrible omen.

However, the only reason that the moon shines is because it is reflecting the light of the sun back towards that part of the Earth that is cloaked in darkness. Although you can occasionally see the sun during the day, it is primarily admired at night. When Earth gets in the way of the Sun, however, there is no light to be reflected off the surface of the moon. Once Earth’s curved shadow has completely engulfed the moon, it means that the Sun is fully blocked by the Earth. This is when something quite remarkable happens—the moon begins to glow red! 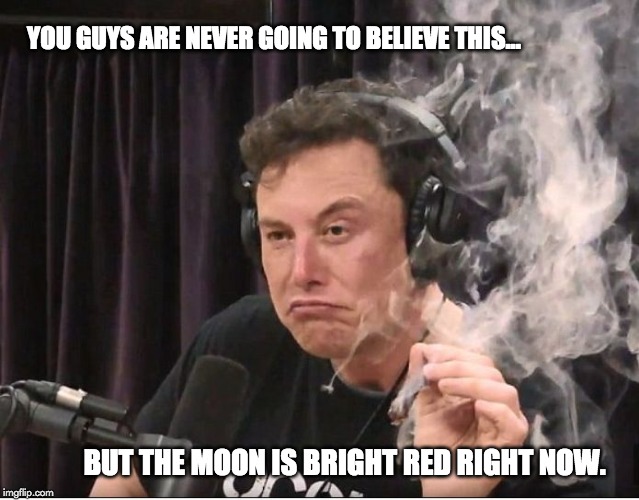 Why Is A Lunar Eclipse Moon Red?

When you look up at the sky during a cloudless day, you will see a vast expanse of blue, yet we know that space is a vast abyss of black, occasionally interrupted by stars, galaxies and planets. The sky is blue because the light beating down on our planet from the Earth is continually interacting with the molecules of our atmosphere. Blue light waves travel in smaller, shorter waves, and are therefore scattered much more easily. Essentially, these blue light waves “fill up” the sky for us, visually speaking. The other colors are simply filtered out and away from our vision.

During a lunar eclipse, a similar phenomenon occurs. If you were sitting in an armchair on the moon during a lunar eclipse, once the sun is fully behind the Earth, you would see a bright ring form around the planet. Essentially, you would be watching every sunrise and sunset on the planet at the exact same time. With the sun placed so directly behind the Earth, a halo of the star’s light would push out through Earth’s atmosphere, but would not penetrate the planet itself. 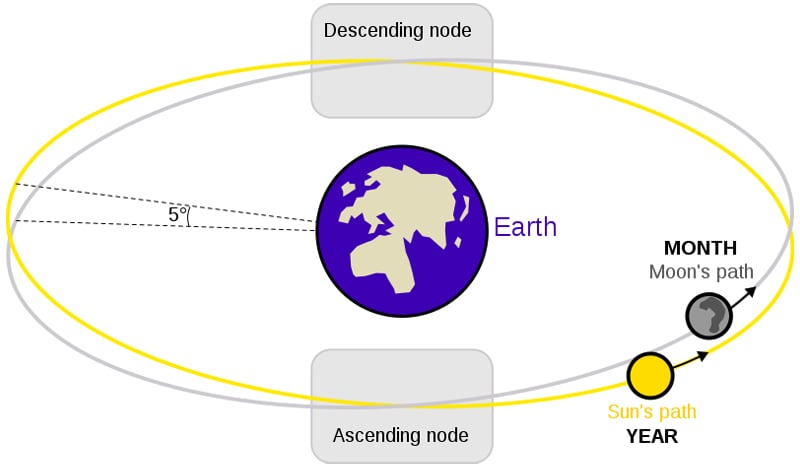 As the light struck Earth’s atmosphere, it would be bent down towards the surface of the Earth, as it normally is, but it would be at an unusual angle, one in which all the light from the green to violet section of the electromagnetic radiation spectrum would be eliminated. This would only leave red/orange light streaming through our atmosphere (upon entry) without being scattered and then being bent for a second time upon exiting. When these longer wavelengths are refracted for this second time, they get oriented directly at the moon.

This is why during the peak minutes of a lunar eclipse, which can often last up to 60 minutes or longer, the moon will take on an eerie red glow, and is colloquially called a blood moon. Not every lunar eclipse will cause a full blood moon, as the location on Earth, the amount of dust and particulate matter in the air, and the time of year can all affect the color. The hue may range from a burnt, copper color to a vivid red, or the moon may completely fade from view if there is too much debris in the air, preventing any light from penetrating. In other words, don’t ever take a blood moon for granted—you can’t plan the good ones!

Also Read: Why Does The Moon Look Gray?

In short, when those on the nighttime side of our planet witnesses a full lunar eclipse, the wavelengths of light from the sun (behind the planet) that manage to make it through our atmosphere will illuminate the moon from around our planet’s edges. Since the only wavelengths long enough to make it through the atmosphere are red and orange light, the moon is splashed with a bloody finish during these legendary cosmic alignments!

Why Can You See The Moon During The Day?
If you wish to buy/license this video, please write to us at admin@scienceabc.com.
References
Share This Article