The bright planet seen from Earth is Venus.

Apart from being called Earth’s twin, Venus has also earned itself a nickname as ‘The Morning Star’ or ‘The Evening Star’, due to its unusually bright appearance in the sky. This can be easily seen with the naked eye when you observe a dark sky. Among the numerous stars and celestial bodies, you can see Venus shining brightly without any equipment. While we can observe other planets too (like Mars, Mercury, Jupiter) from Earth, they aren’t as easy to spot, as they don’t appear nearly as bright as Venus.

Why is that? What’s so special/different about Venus that makes it stand out in the sky? 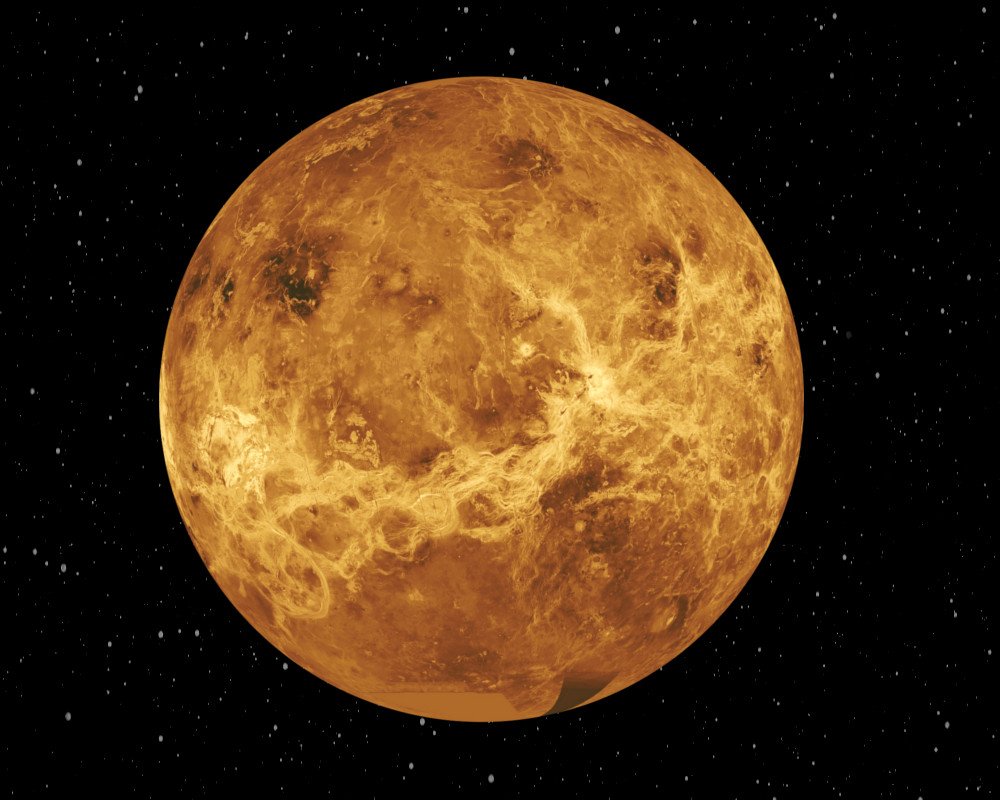 Starting from our central star, Venus is the second among the eight planets that orbit the Sun in our solar system. It’s an immediate neighbor of Earth and is closer to Earth than Mars, our other planetary neighbor. Venus is called Earth’s twin because of its resemblance to Earth in terms of size, although it’s actually a bit smaller than our home planet. Despite the fact that we cannot directly observe Venus’ surface from Earth due to the presence of thick clouds enveloping that mysterious planet, a number of missions to Venus have shown that its surface features huge mountains, craters, expansive lava plains and volcanoes!

Why Does Venus Look So Bright? 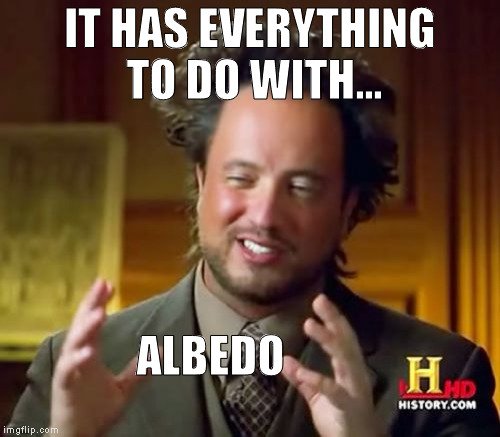 Albedo is the measure of the brightness of a celestial body. In technical terms, it is a reflection coefficient that is defined as the ratio of the reflected radiation to the incident radiation for a given object. It’s a dimensionless quantity, and its value ranges from 0 (no reflection) to 1 (perfect reflection).

A celestial body that appears very bright has a high albedo value and vice versa. The reason that Venus appears so bright is because it has an albedo value of about 0.75, which is higher than most objects that are observable from Earth. This makes Venus the third brightest object in the sky, preceded only by the sun and moon.

Why Does Venus Have Such A High Albedo Value? 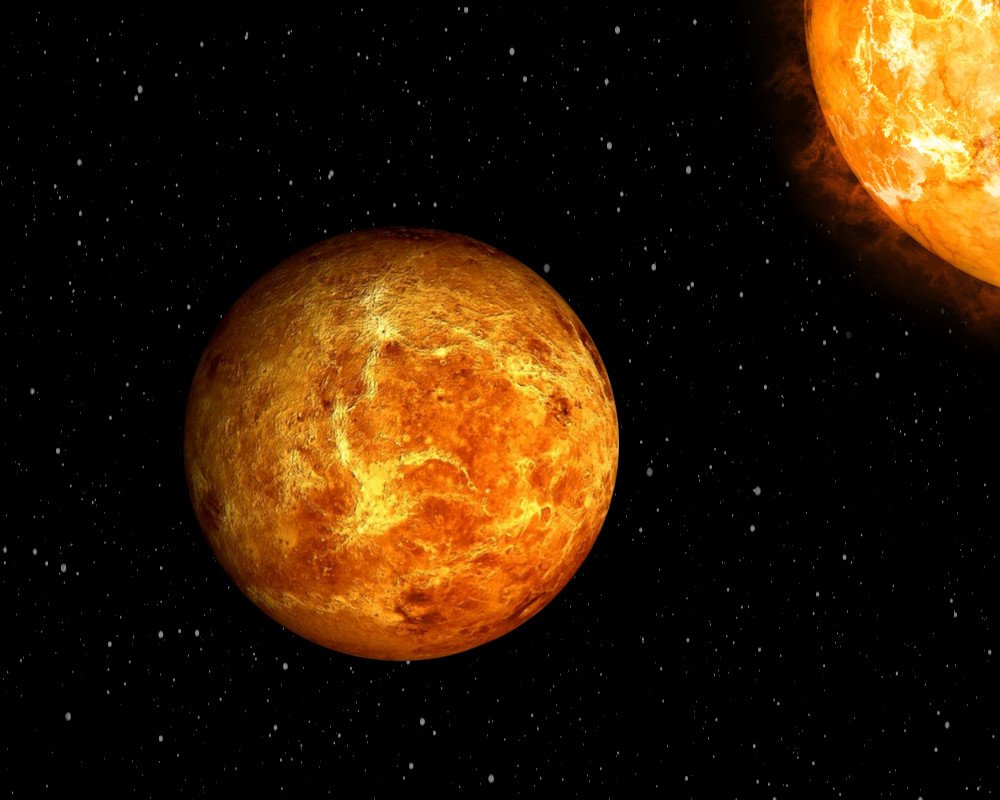 Venus’ high albedo value can be attributed to the thick cover of reflective clouds enveloping its surface. These clouds contain droplets of sulfuric acid, along with acid crystals suspended in a mixture of gases in Venus’ atmosphere. Light rays can easily bounce off these crystals, illuminating the clouds, and thus, the entire planet.

Also Read: Surface Of Venus: Why Is Venus The Hottest Planet?

Furthermore, Venus also happens to be the hottest planet in the solar system. This is quite counter-intuitive, given the fact that Mercury is the closest neighbor to the sun, which makes it seem like it should be the hottest. Again, this intense heat is courtesy of Venus’ thick atmosphere, which mainly consists of carbon dioxide gas (a greenhouse gas) that prevents heat from escaping into space.

Based on this, living on Venus certainly doesn’t seem like a good idea.

A Few Interesting Facts About Venus 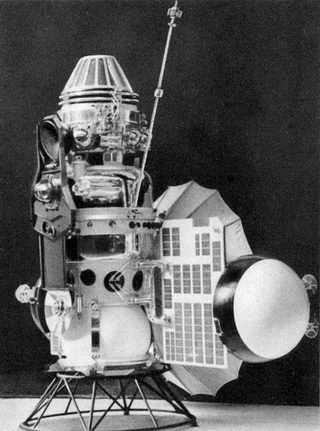