A solar eclipse occurs when the Moon passes between the sun and the Earth, blocking some or all of the sun’s rays, preventing them from reaching the Earth. The result of this is that the sun appears to be (partially or completely) covered by a giant black circle (which is actually the Moon).

Let’s take a closer look at what a solar eclipse actually is.

What Is A Solar Eclipse?

Solar eclipse is a type of eclipse that occurs when the new moon passes in a direct line between the sun and the Earth. As a result, the moon’s shadow falls on (certain parts of) the Earth’s surface and blocks out the sun’s rays.

Let me elaborate the process a bit further. We all know that the Earth revolves around the sun, whereas the Moon revolves around the Earth. They both do so in very predictable, elliptical paths, which are referred to as orbits. Since both of these celestial bodies follow very definite, predictable orbits, they are bound to fall in a straight line once in a while during their revolution, which causes solar or lunar eclipses.

This is how a solar eclipse works.

Depending on where you are standing on the Earth’s surface (in other words, whether you are under the umbra or penumbra shadow), you may see the same event of a solar eclipse in different forms. 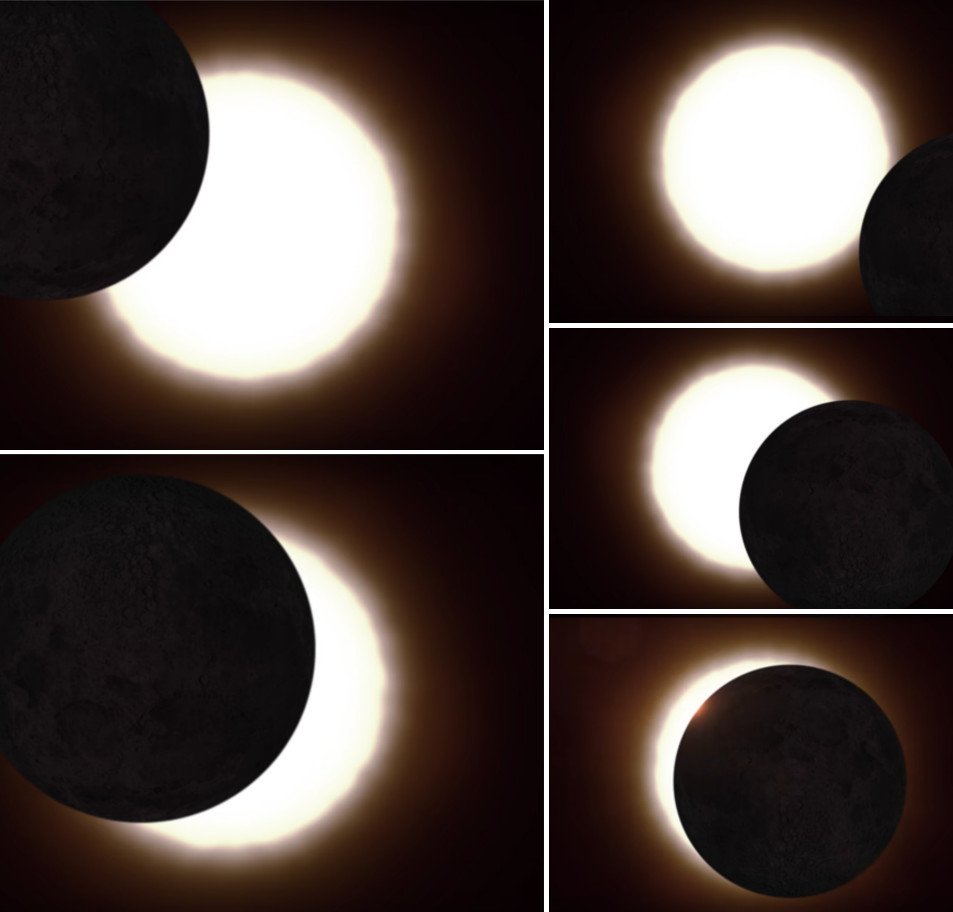 Also Read: What Is A Flat Earth Eclipse?

In contrast, an annular solar eclipse occurs when the Moon and the sun are exactly in line with the Earth, but the apparent size of the moon is smaller than the sun. As a result, the Moon does not completely cover the sun, and the latter’s edges remain visible around the moon, which makes something resemble a ring of fire in the sky. It’s quite a spectacular sight. 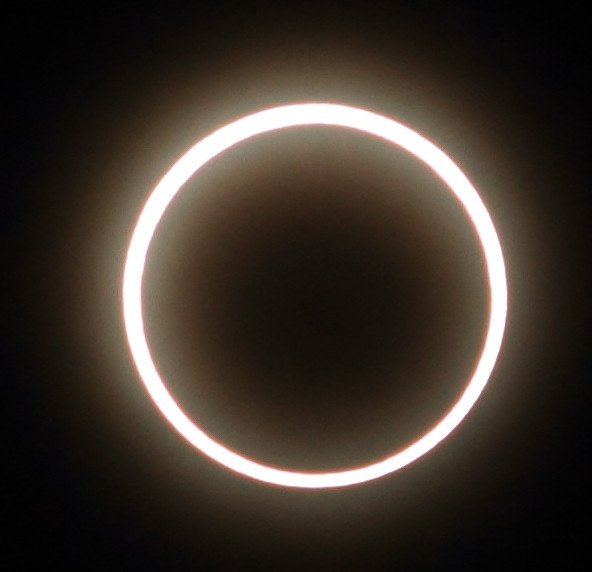 This is what an annular solar eclipse looks like. Pretty incredible, wouldn’t you say? (Photo Credit : Pixabay)

A total solar eclipse happens when the Moon entirely covers the sun, leaving only a faint solar corona visible from Earth. In order to witness a total solar eclipse, you need to be at a place on the Earth that falls within the umbral shadow (the moon’s darkest shadow). 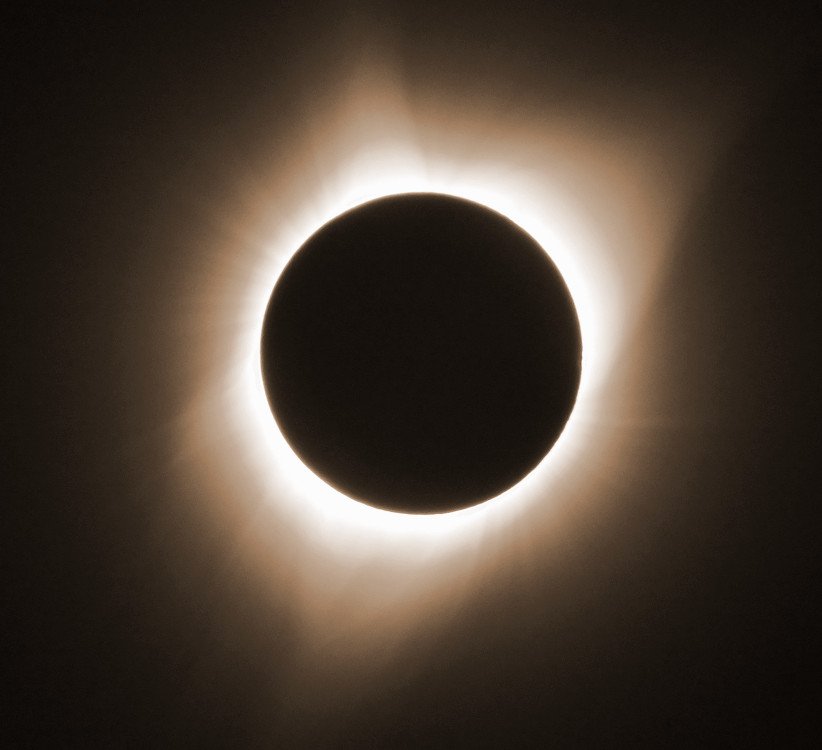 Why Isn’t There A Solar Eclipse Every Month?

As mentioned earlier, astronomical scientists are able to predict future events of solar and lunar eclipses because the Earth and the Moon have very predictable orbits. Since these celestial bodies fall in the same line quite frequently, why doesn’t a solar/lunar eclipse occur every month?

Can Looking At A Solar Eclipse Without Glasses Cause Blindness?

Permanent blindness is not usually seen as one of the results of staring at the Sun for a minute of two; however, it can do significant and irreversible damage (possibly leading to a complete loss of vision) to one’s eyes if this exposure goes on for too long (Source). This is probably the reason behind the belief that the Sun is more dangerous to look at during a solar eclipse.

Also Read: Why Does The Moon Turn Red During A Lunar Eclipse? 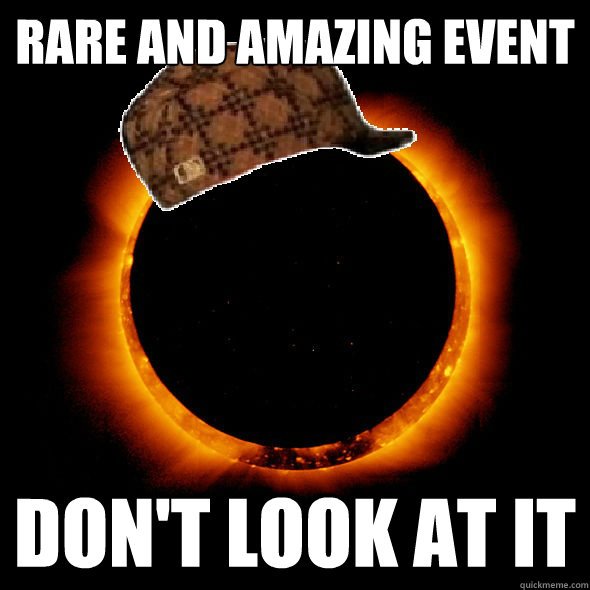 We have written an article dealing specifically with viewing a solar eclipse without protective glasses. You can read it here. 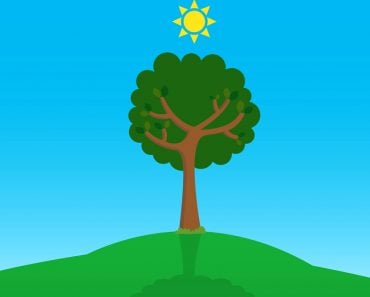