The observable universe appears to be finitely large and has been measured, but no one can say for sure whether our universe (in totality) is infinite, or even if ours is the only one to exist.

Lying outside on a moonlit night, relaxing in peace, have you ever considered that the light falling on your eyes might have started its journey billions of years ago from a galaxy so far away that it might not even exist anymore?

For centuries, humans have been trying to assess the scale of the universe in which we live, but to our great disappointment, these efforts have thus far been in vain. However, as with every domain, technology has evolved tremendously in this sector of science, and researchers now claim that we’ve never been closer to assessing the exact size of the universe. Let’s take a closer look…

What Is The Shape Of The Universe?

Einstein’s theory of relativity taught us one very important and fundamental concept—mass causes space to curve, so it is the mass (density) of the universe that governs its size. Scientists often describe the shape of the universe in terms of the density parameter (Ω), defined as the ratio between the actual density of the universe and its critical density, which is required to stop its current expansion rate (more on universe expansion shortly).

There are basically three shapes to be considered here: flat (Ω=1), closed or positive curve (Ω>1), and open or negative curve (Ω<1). 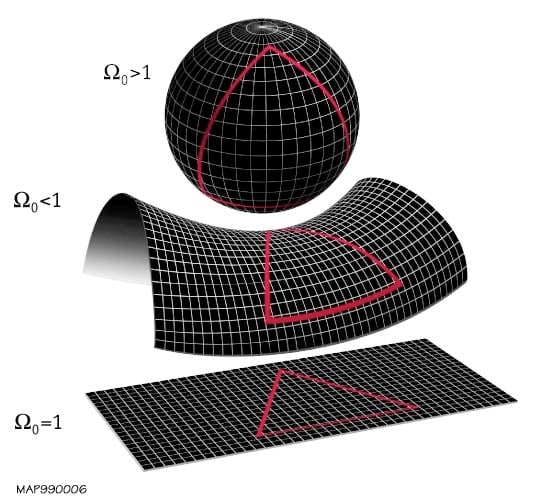 If space has negative curvature, its mass is insufficient to stop its expansion. As such the universe is without bounds and will expand forever. On the other hand, if space has positive curvature, by definition it means that there is more than enough mass to stop the expansion. The universe, in this case, is not infinite, but it has no end (just as the area on the surface of a sphere is not infinite but there is no point on the sphere that could be called its “end”).

Lastly, if space is flat, there is exactly enough mass to stop the expansion but only after an infinite amount of time. This means that the universe has no bounds and it will expand until its expansion rate falls to zero after an infinite amount of time. Many scientists believe—or at least used to believe—that the shape of our universe is flat. However, determining the density parameter remains one of the major unsolved problems in modern cosmology.

Also Read: What Is The Shape Of The Universe?

So… How Big Is The Universe?

Scientists have been slightly more successful in measuring the size of the space, as compared to determining its shape. Early researchers estimated the size of the universe by observing galaxies such as the Milky Way and Andromeda using powerful telescopes. However, their predictions were notably vague, and they could not decide upon a single number or methodology.

Modern researchers have been using the light released from distant galaxies to measure the age and size of our universe. In 2013, the European Space Agency released the most detailed map of the Universe’s oldest light, which was determined to be about 13.8 billion years old. This number was achieved by studying the cosmic microwave background (CMB). 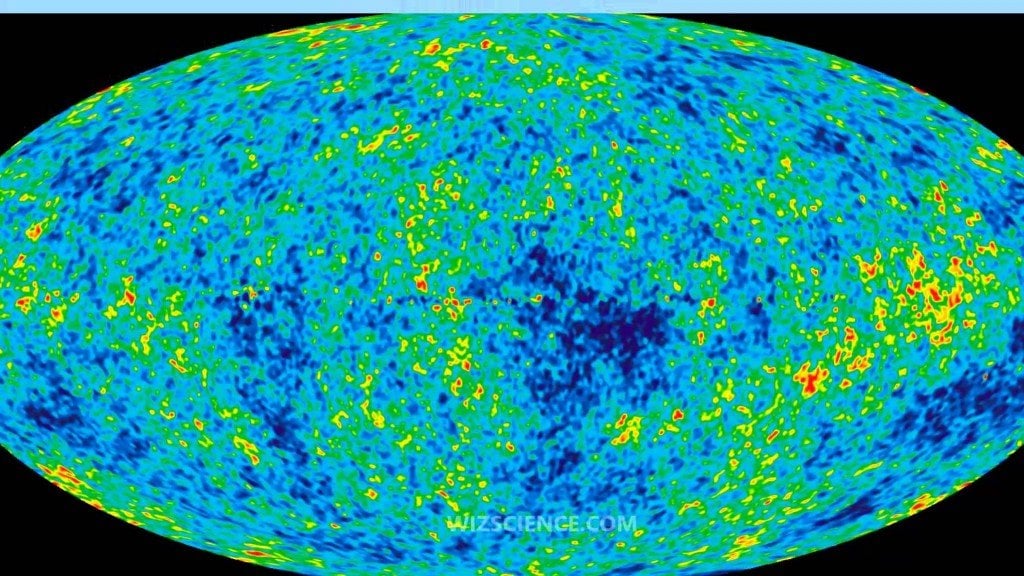 Map of the oldest light to reach the earth (Photo Credit: Youtube)

The universe is filled with microwave radiation that was released during the Big Bang and the various celestial events following it. This radiation has always silently existed in the backdrop of our universe until modern research found ways to detect it.

What Techniques Are Used To Measure Sizes In The Universe?

The steps for measuring the dimensions of our universe are different for different objects and fall under the banner of the Cosmic distance ladder. For measuring the distance of the moon or planets in our Solar system, radio waves are sent towards these celestial bodies, which bounce off their surface and come back; the time taken by them to return to Earth is recorded. This technique is quite similar to SONAR and is highly effective.

However, this technique cannot be used beyond our solar system, so we use something called parallax measurement for more distant objects. If you hold an object in front of your body, such as your hand, and look at it with one eye open, but then switch to using only the other eye, you will see your hand appear to shift slightly sideways. This is called parallax. The difference between the two observations can be used to calculate the distance of the object in question. Huge floating telescopes in space can essentially replicate the task performed by human eyes.

Finally, for measuring the Cosmic Background Radiation (CMB), ground and space radioscopes like NASA’s Cosmic Background Explorer and the Wilkinson Microwave Anisotropy Probe (WMAP) are used. CMB tends to exist everywhere and often polarizes the atoms of the gases in the atmosphere (some molecules are polarized more than others). The particles, in turn, release waves of different frequencies that can be detected by extremely sensitive sensors on the machines mentioned earlier. The frequency of these waves gives some idea of the nature of cosmic radiation. 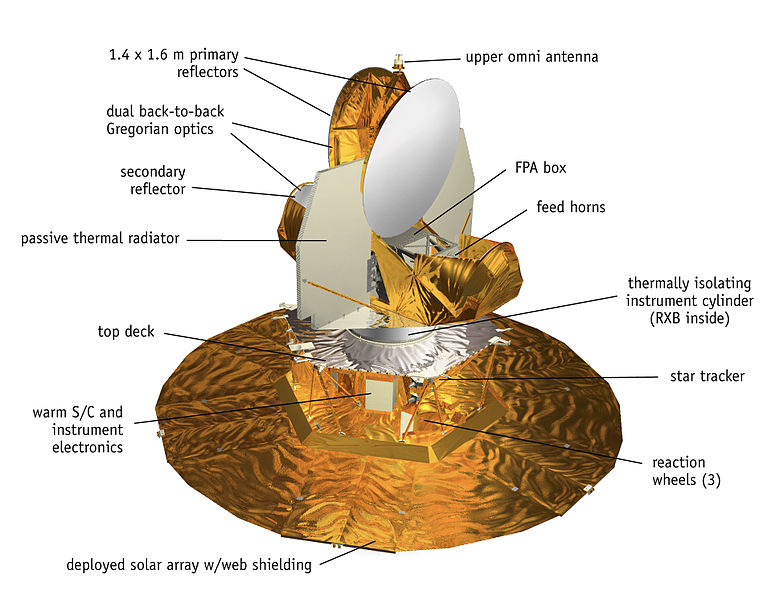 Is The Universe Expanding?

The universe is expanding at a constant rate known as the Hubble constant. This number, while a “constant” for short intervals, has varied significantly over time and its value is actually accelerating. The expansion that is occurring is intrinsic in nature, implying that the distance between two parts of the universe has continued to increase over time. Large international teams have used different techniques to measure the Hubble constant, one of which involves observing the distance of galaxies far from ours and measuring the rate at which they are moving away from us. You can read more about this fascinating phenomenon at Why is the Universe Expanding?

The instruments and techniques currently being employed to measure the size of the Universe all indicate that there remains a lot more to be explored. There may be parts of the universe so far away that the life-span of Earth will not be enough time for their light to reach us.

Thus, to put it simply, it is time and not space that limits our view of the universe. No one can say for sure whether our universe is infinite or even if ours is the only one to exist. However, it is possible that the clues to finding those answers lie in plain view, just waiting to be discovered!