The Palmetto bug is a type of cockroach found in Florida and the West Indies. It is typically slow-moving, and prefers warm, damp environments. Palmetto bugs can grow to be 30-40 mm, and can live for 12-18 months. It is very rare for Palmetto bugs to bite humans.

The Palmetto bug is a type of cockroach, but it is quite a unique one! The palmetto bug also has another name—the Florida Wood Cockroach. The Palmetto Cockroach lies on the larger end of the spectrum when it comes to the size range of cockroaches. It typically grows to about 30-40 mm. Although the Florida Wood Cockroach is remarkably similar to the Oriental cockroach, there are several key differences between them. With that in mind, let’s take a look at the characteristics of the Palmetto Cockroach. 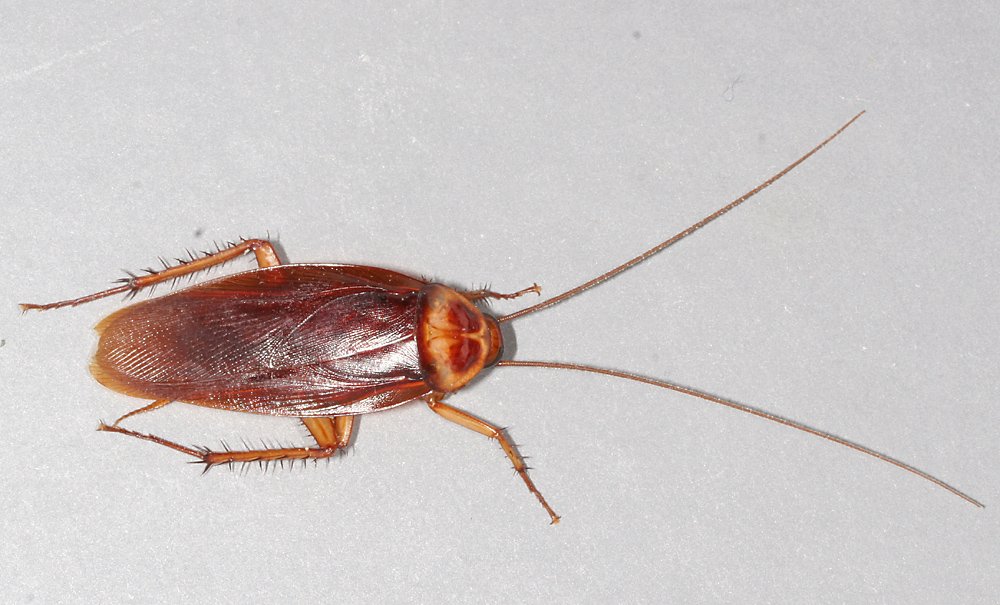 Characteristics of the Palmetto Cockroach

The Palmetto Cockroach is considered to be much slower than most cockroach species. It prefers locations that are damp, warm and full of moisture. Its primary native habitats are Florida and the West Indies. Although it can wander into damp indoor environments, such as bathrooms, it generally prefers to be outdoors. One thing that the Palmetto Cockroach cannot tolerate is the cold. It must always have a subtropical or tropical climate. In the wild, the Palmetto Cockroach prefers holes in dead trees, stumps, and woodpiles, as well as cavities beneath bark and sometimes leaf litters. 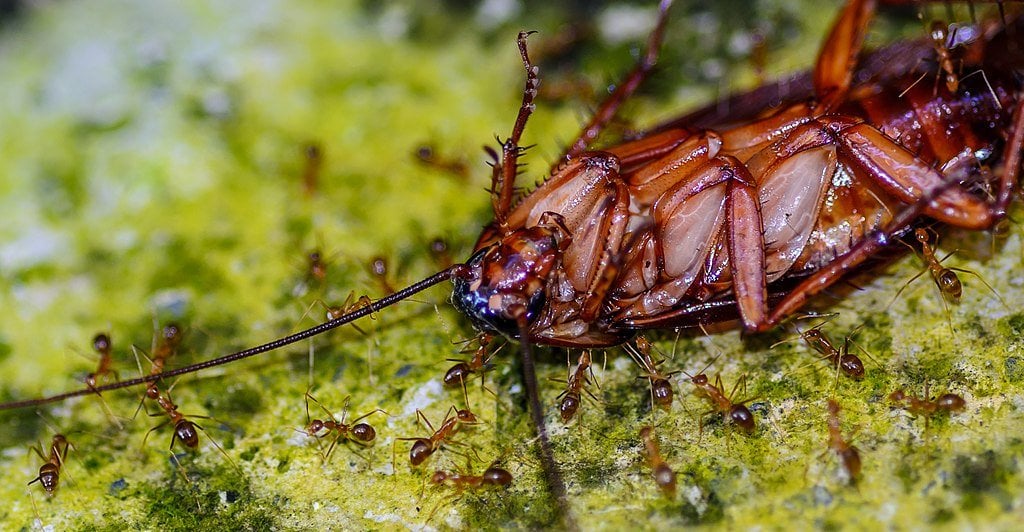 When it comes to the reproductive habits of the Palmetto Cockroach, the male cockroach can mate up to 18 times a day after it reaches maturation. After becoming an adult, a female American cockroach will mate and produce an egg case in 3 to 7 days. She will carry that egg case, protruding from the tip of her abdomen, for another two days. The egg case will then be deposited in a hidden location and glued to a surface with the female’s saliva. Hiding the egg case helps to protect it from predators, parasites, and pest technicians. Each egg case contains an average of 14 embryos. The immature cockroaches will emerge in 24 to 38 days under warm conditions. The juvenile cockroaches will go through 7 to 8 molts before they fully mature. Molting involves the periodic shedding of the exoskeleton in order to grow larger. Recently molted cockroaches will be completely white in appearance, leading some people to believe that they are albino cockroaches. However, the bodies of these recently molted individuals will harden and darken within a few hours. American cockroaches will complete their development and become capable of reproduction in 6 to 12 months. Adult American cockroaches can live for approximately 12 to 18 months. An adult female American cockroach will produce a new egg capsule roughly every nine days, resulting in the production of between 25-30 egg cases during her adult life.

Under dangerous situations, adults can emit an extremely foul-smelling glandular secretion through a sternal membrane, which can be ejected up to 1 m. Nymphs or younger Palmetto Cockroaches do not have this ability, and the secretion is built up over roughly 60 days from its final molt into adulthood. Males that are artificially drained require 30 days to replenish the stored amount. The secretion is used both to deter potential threats and also warm other Palmetto Cockroaches in the vicinity. It is very potent and is extremely irritating to the eyes. 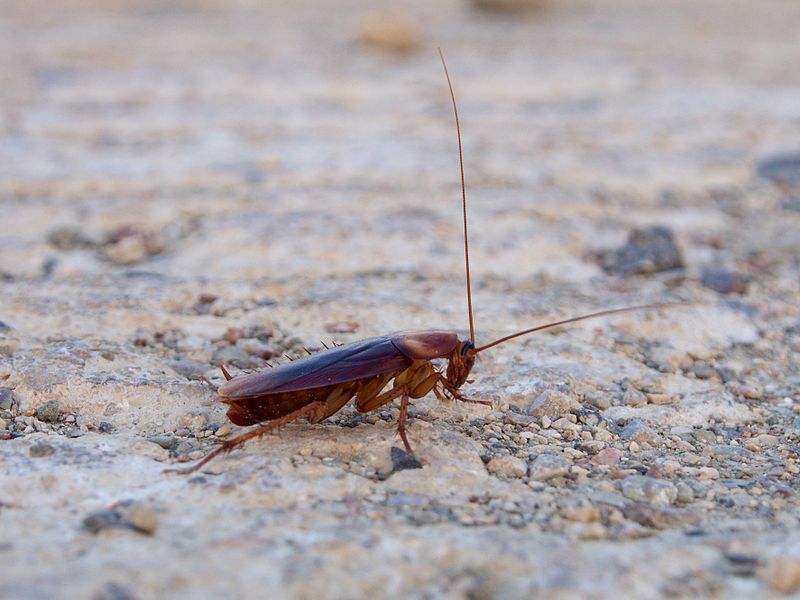 It is very unusual for palmetto bugs to bite humans. The cockroaches primarily eat plants and meat, so sometimes, in the case of extreme infestations, cockroaches have been known to nibble on people when there is no other food available. Palmetto bug bites are not serious, however, and should cause nothing more than a small red mark. However, Palmetto bugs carry a variety of disease-causing pathogens, due to their tendency to hide in unsanitary areas, such as sewers and drains, and they also eat decaying food scraps and animals. These cockroaches can easily contaminate kitchen counters, clean dishes, and food. Digestive diseases are the most common illnesses that people get from palmetto bugs. Symptoms include vomiting, stomach cramps and diarrhea. Some people can also have allergic reactions to cockroaches or their shed skins and droppings. Allergic reactions to cockroaches include sneezing, rashes, and even asthma attacks.