Watching a small piece of metal do jumps, flips and run non-stop on a table, apparently all by itself, is amazing. What’s more interesting, however, is that someone is holding a magnet just below the table. This is one of the most beloved games of science-loving teens and probably a popular prank too (for the young ones, at least).

You must have heard by now that birds use the magnetic field of Earth to aid in navigation. What you may not know, however, is that there are many other creatures who have a trace of magnetism in them. Let’s take a closer look at some of the more interesting examples:

Sea turtles are such cute little creatures that you (if you didn’t know it already) wouldn’t have thought of it being such a science lover. 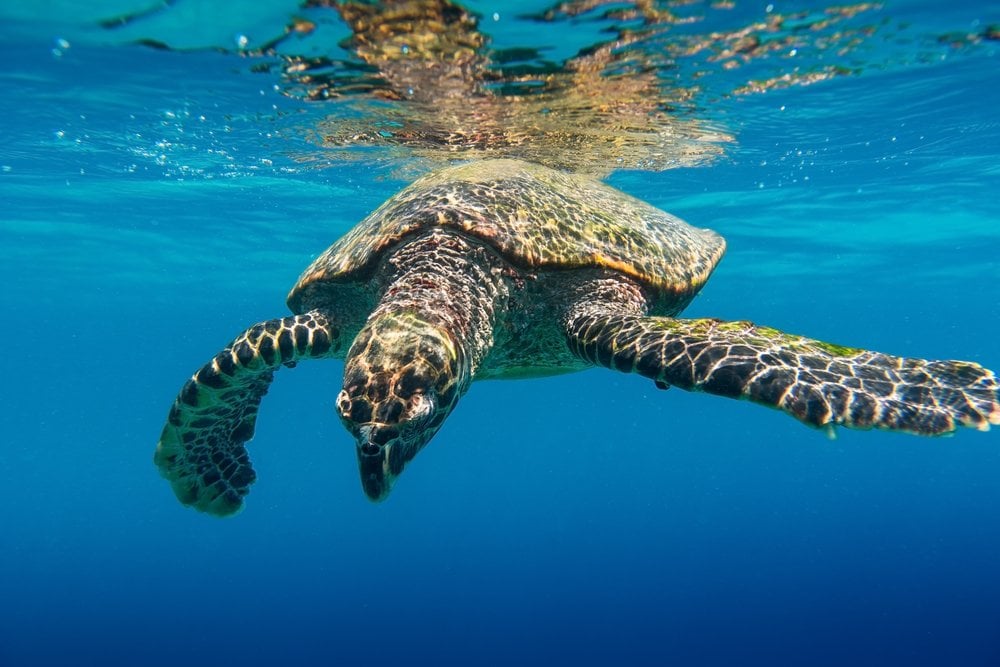 As there are only a few landmarks in the sea, most of which are far from one another, female sea turtles use the magnetic field of the Earth to travel over long distances. They completely rely on the magnetic signatures along the coast to lay eggs at their birthplace and ensure that future generations of sea turtles find their home.

Now, who would have ever thought of a bacterium having magnetic properties? 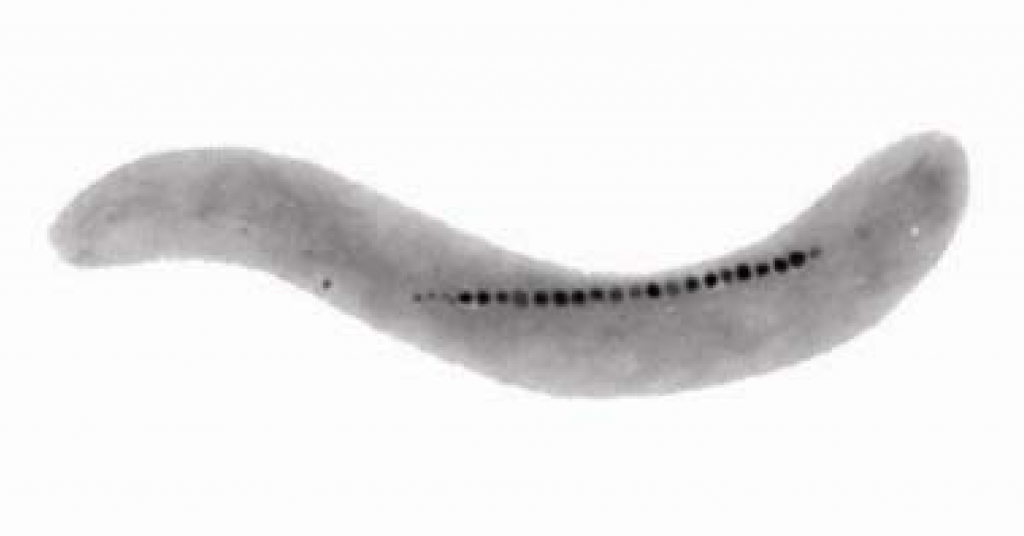 It is interesting to note that there is a theory claiming that a meteorite from Mars that hit the Earth many years ago had fossilized magnetotactic bacteria embedded in it, but this theory has been highly challenged.

Many would wonder what this fish is, but you’ve almost certainly had it on your dinner plate at some point. Who knew that this type of fish had magnetic properties? 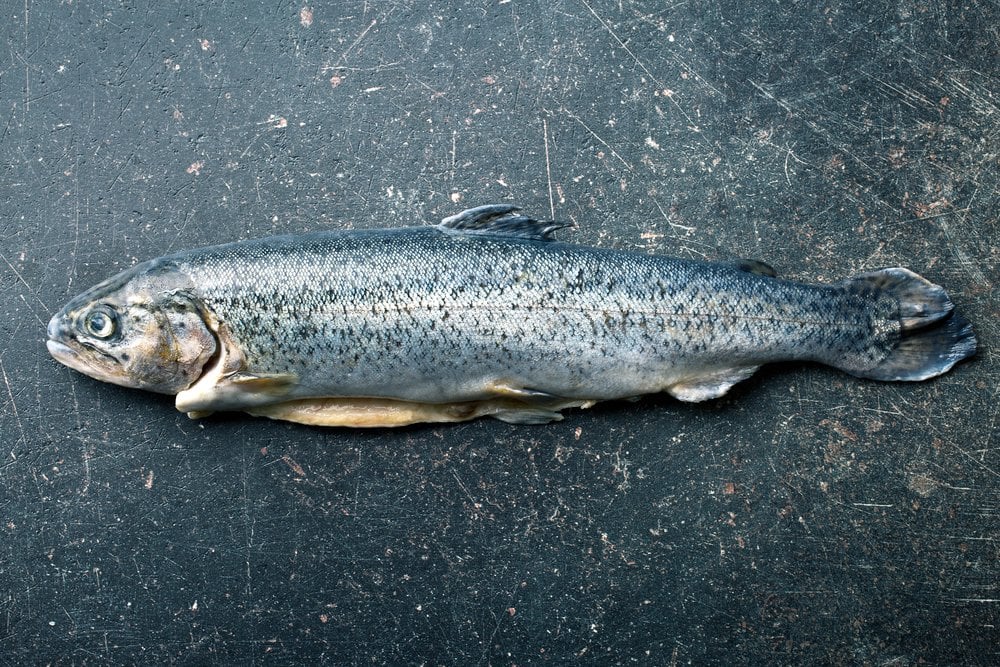 Trout is the name given to a number of species of freshwater fish. Trout are also closely related to salmon and char. Almost 1 out of every 10,000 cells in the lining of the trout’s nose contain very strong magnetic material that responds whenever it detects a change in the external magnetic field.

Imagine what would it be like if we had magnets in our noses!

Fruit flies are the nasty little flies that hover around unrefrigerated food that is left out in the open. 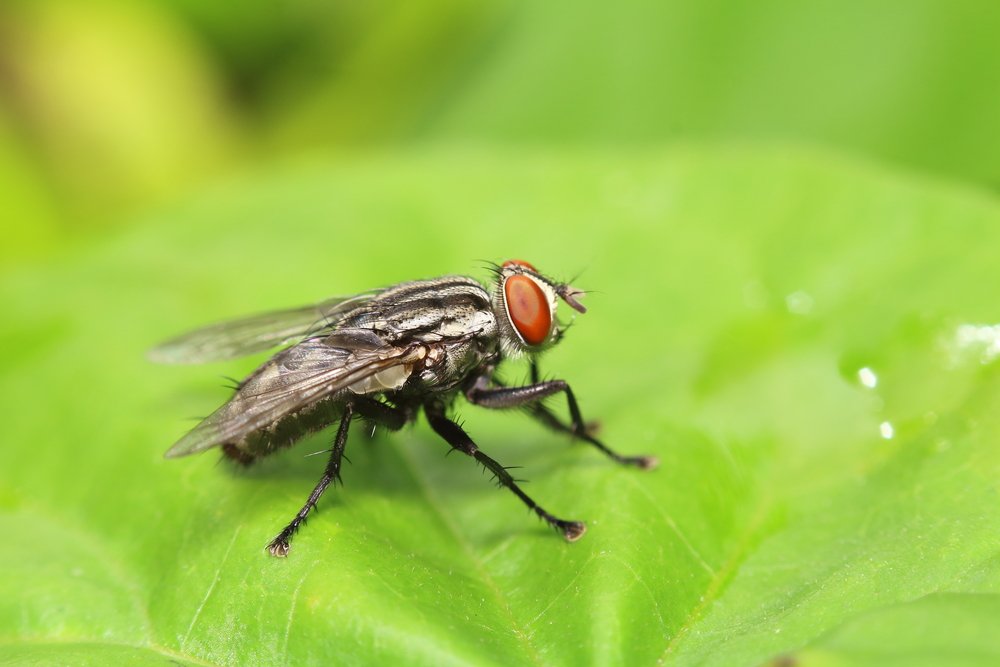 The most commonly known creatures that use the magnetic field of Earth for the purpose of navigation are pigeons. While most people find them annoying and potentially unhealthy, you can’t deny that they possess some serious magnetic abilities. 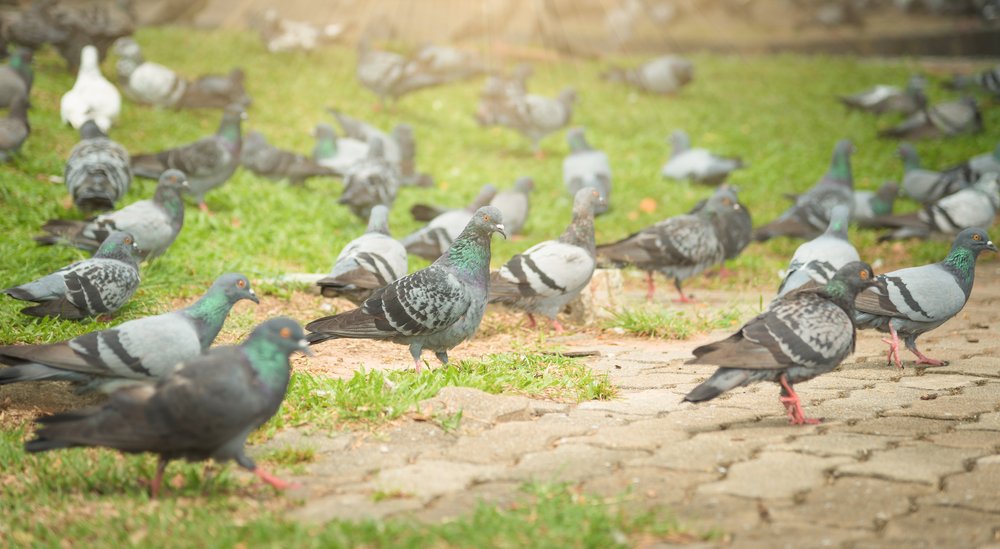 Homing pigeons have iron spheres in the hair cells of the inner ear, which facilitates detection and thus navigation by using the magnetic field of Earth. Therefore, if Earth ever loses its magnetic field (which is quite impossible), then these birds would have a really hard time finding places they needed to go.

Also Read: Why Do We Have Magnets In Our Brains?

There are a number of metallic materials found in the Earth’s crust, mantle, and core, which is why Earth has a magnetic field.

In my opinion, it’s high time that humans also developed this unique ability of detecting and creating magnetic fields. After all, who doesn’t envy Magneto’s powers?