It shows that the most commonly seen tiny creatures of the household are not to be taken for granted. Their way of spotting intruders and communication among themselves is something to check out.

Everyone knows an ant when they see one – those tiny insects that can be found almost anywhere – and you’ve probably spied plenty in your house, your classroom, your wardrobe, the windowsill or any other place imaginable. They are not a rare sight to see.

These tiny crawlers have also become synonymous with great examples of determination based on various stories being told about them over hundreds of years. Many also believe that ants are one of the most hard-working creatures of the entire planet, although that view is rather biased and difficult to prove in any measurable terms.

However, if you observe closely, they do show some recognizable patterns in the way that they communicate with each other or move about their environment. You’ve surely seen those long train-like colonies of ants moving in a long single file, right?

Now, let’s look at some of the impressive powers that nature has bestowed on these little creatures.

Ants have a very novel way of communicating with each other. They use organic chemicals called pheromones to communicate with others in the colony. For instance, if they have to tell their comrades that there is a particular site where food can be found, then they leave their characteristic trails of pheromones that inform the others coming that way to head directly for the food, rather than eventually getting lost or having to do all the hard work. 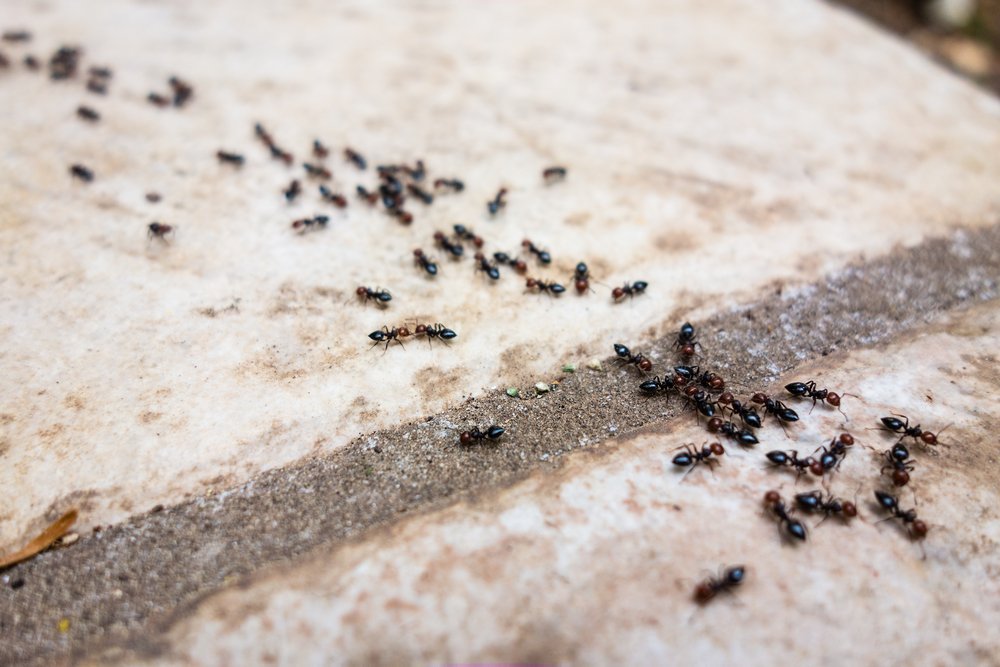 Spotting an Enemy or Intruder

Much like the organizational hierarchies that we observe in our world, ants also have ‘classes’ that distinguish one from the other. In ants, for instance, there is a ‘worker’ class and a ‘soldier’ class. There is also a ‘queen’ ant, which is superior to all the others.

In order to distinguish one from another, ants use hydrocarbon compounds secreted on their tough exoskeletons. These secretions are very complex hydrocarbon compounds and ants of a specific class or colony are adept at sniffing out the specific scent. This is how they recognize whether a particular ant is of the worker class or the soldier class.

The same method helps them to spot intruders or enemies within their colonies and get rid of them instantly, namely by killing them. Anandasankar Ray of University of California says, “What we found is that ants have quite an unusual capability to smell and sense these long-chain hydrocarbon compounds from the cuticle using their antennae, using their olfactory system.”

Furthermore, he said that a queen would have different levels of this hydrocarbon than the worker, “If you’re an intruder from another colony, even though your hydrocarbon profile is nearly the same—with some minor differences—the ants of the neighboring colony are able to recognize that immediately and they become extremely aggressive, sometimes killing an intruder very, very quickly.” 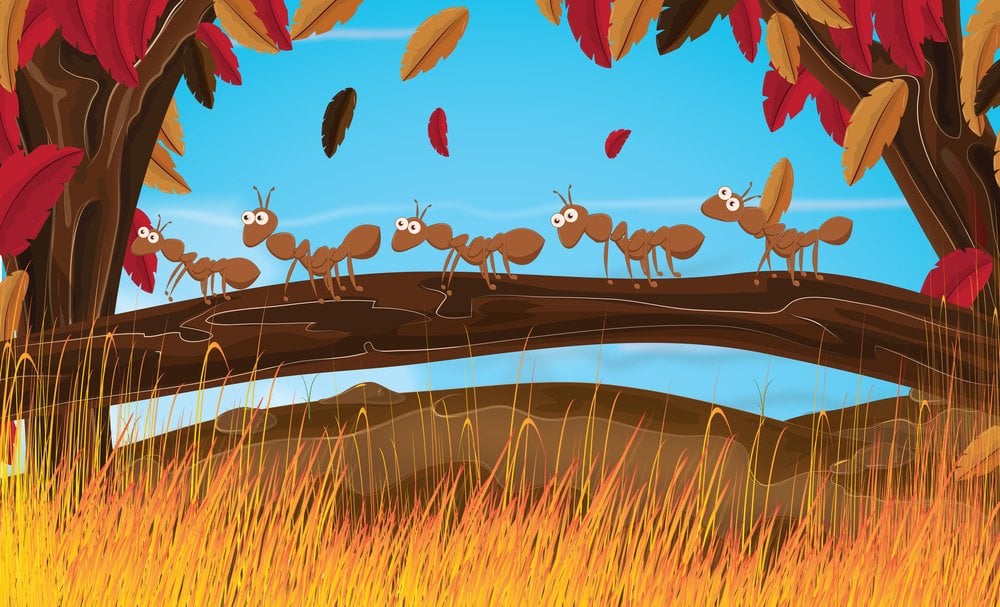 In his study, he also found that these hydrocarbons have very low volatility, which means that they won’t turn to vapor quickly. Therefore, an ant has to come close to the scent to identify it, which is what makes ants formidable at sniffing out intruders and conducting close-range communication.

Wait… did you think that ants were just tiny, helpless creatures without any sense of security? Well, fortunately for you, we’ve dispelled that myth entirely and shown you just how powerful and clever ants can truly be!